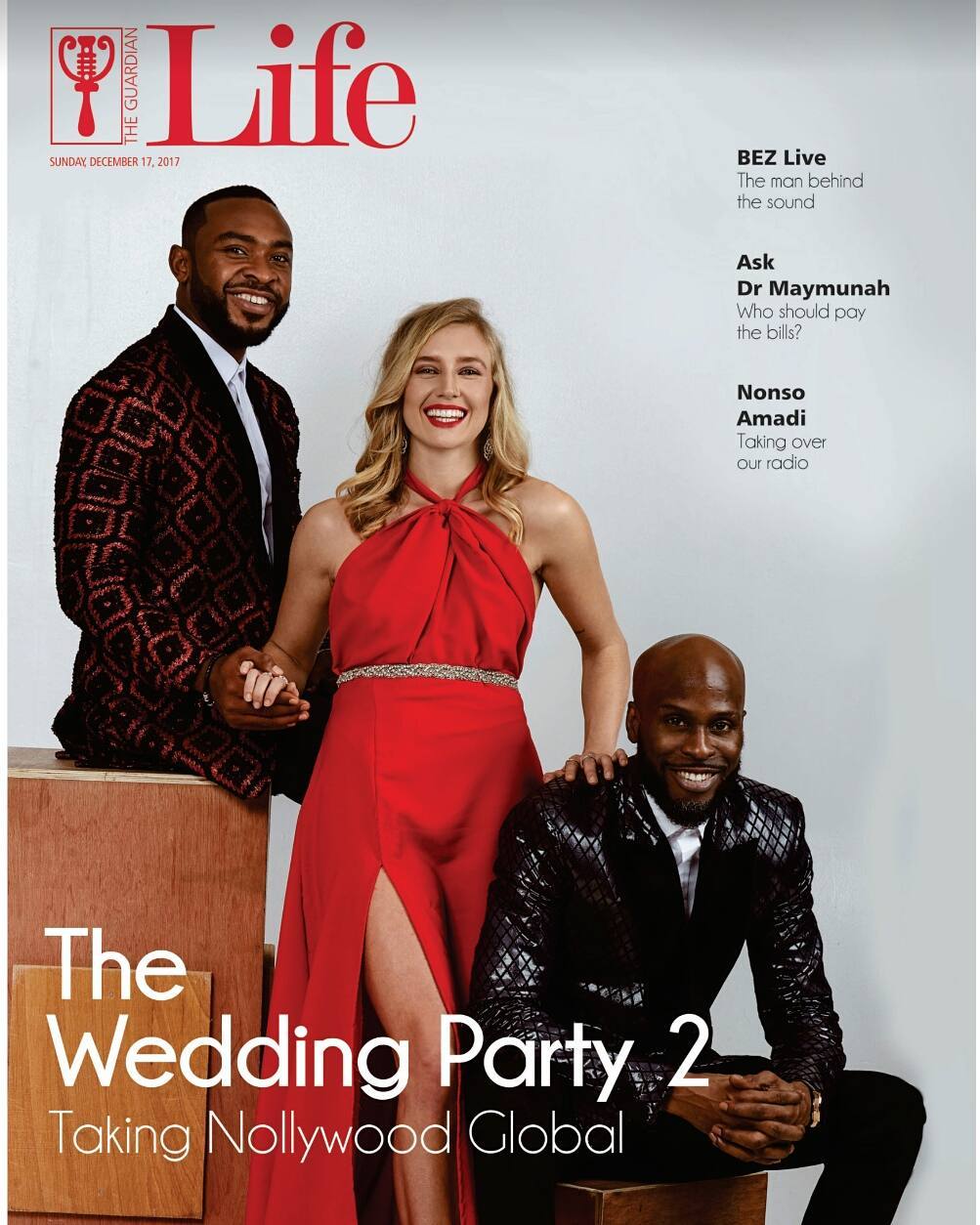 Following the success of The Wedding Party, the ELFIKE Film Collective, a partnership between EbonyLife Films, FilmOne Distribution, Inkblot Productions and Koga Studios decided it was time for a sequel, The Wedding Party 2: Destination Dubai.

The second film shifted its focus to the groom’s brother Nonso who accidentally proposed to Deardre, setting off a chain of intriguing events in a tone that showed that love truly is a universal language that breaks through cultural barriers.

Guardian Life Magazine sat down with some members of the lead cast – Enyinna Nwigwe, Daniella Down and Ikechukwu Onukaku, as they discussed the process of making the movie and more. 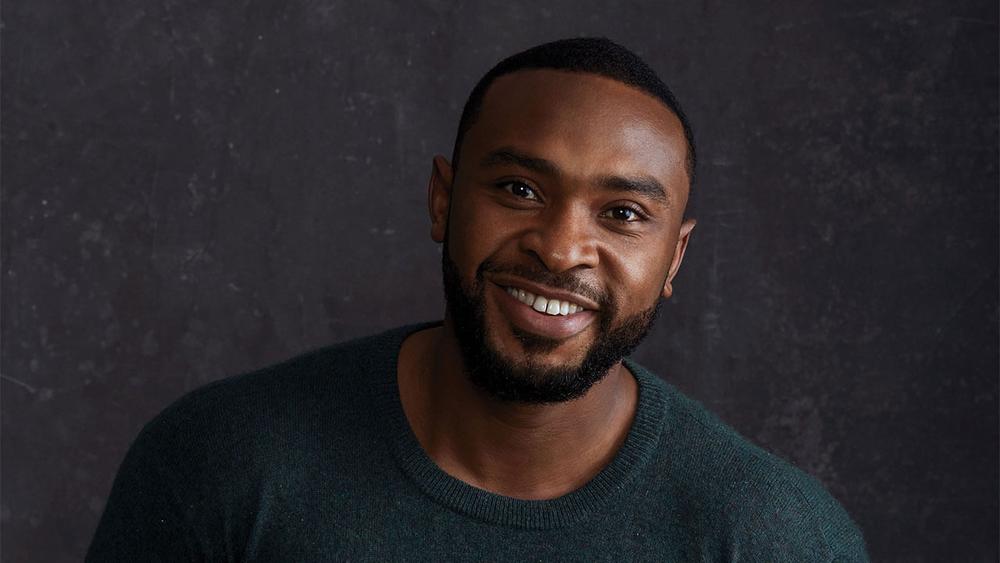 On the energy on set: This is just one of those few films that get your blood pumping with excitement and you enjoy it no matter how much stress comes. Even when we were all tired, we were still happy because of the synergy with the cast and crew.
On how the ELFIKE Film Collective has raised the bar in the Nigerian movie industry: It’s never been done before in the Nigerian space where four big studios come together to form the collective ELFIKE. No independent producer has such capacity or strength. They’ve brought back confidence to the Nigerian cinema space.
The class of people that would rather watch foreign movies, now consider Nigerian films because of The Wedding Party. No one person can outdo a collabo except we start to appreciate collaborative efforts, which is where we should be looking towards so that we can all pull in our strengths to make sure we drive our stories home and our publicity as fast as we can go.
On his big dreams and hopes to make a mark in the industry: Acting is not just about being a star. I want people to understand that there’s a deeper sense to it, what we do as actors. We try to wear other people’s shoes and feel other people’s pain and pleasure and represent people struggling in different ways.
Ikechukwu Onunaku 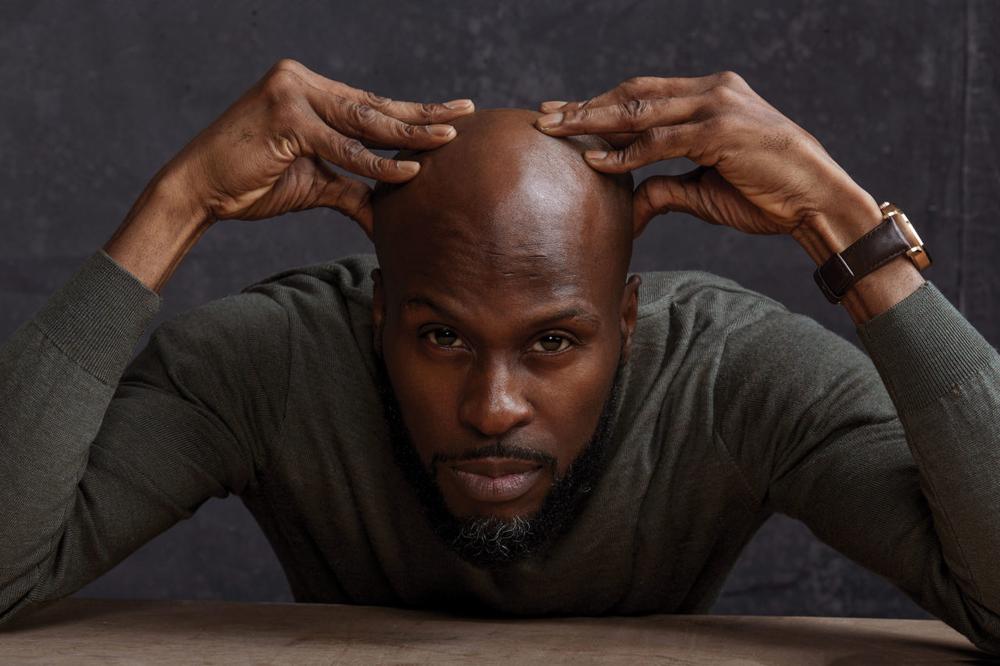 On landing his role, learning his lines and how similar his character is to him: I’m used to performing and learning lines, but this was different. Not only was I surrounded by A-list actors but a lot of them I knew of and revered as legends, so it was very necessary to bring my A game.As much as I read that script over and over again until it was time to shoot, nothing stuck. I did all my real learning on set. I get the question a lot like how much of Ikechukwu is in Sola and I’m like Sola is Ikechukwu, not in its entirety but there’s a lot of Ikechukwu in Sola.

On the most interesting reactions he got from his role: I didn’t know you can act. Bad guy, so you’re soft like this. Ah eyaa, I feel sorry for your head, just slapping you anyhow anyhow. You should beat Banky.’ The slapping was real and we did it about eight times.

I don’t want to get into the whole culture, interracial marriage and the Igbos and Yorubas were well represented but where were the Hausas and the Efik and all that. It’s not about that. We are really one nation whether people like it or not and we should be able to celebrate that all the time even if we feel like our own certain tribes were not involved. 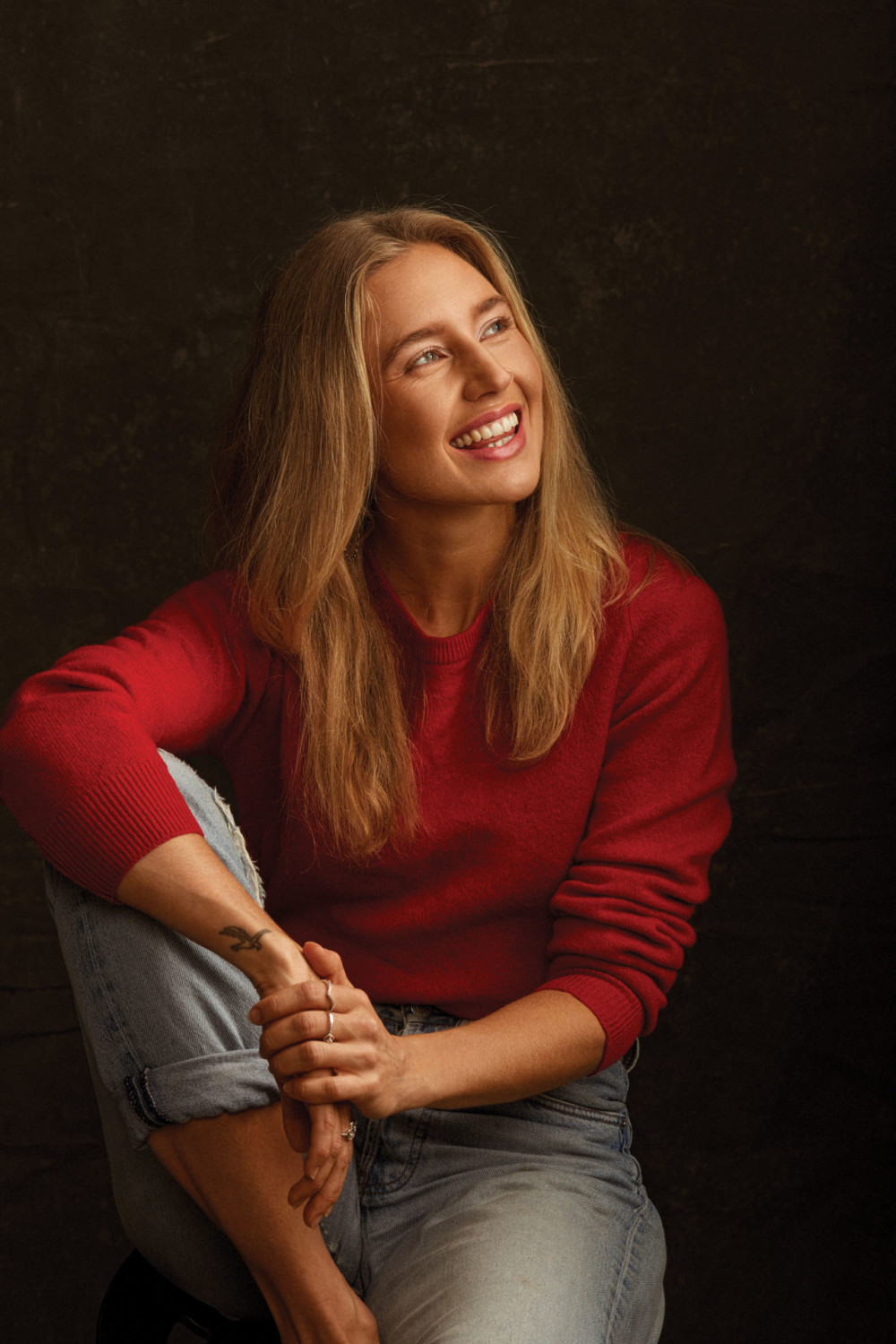 On the challenges she faced during the production of the film: With any large-scale project like this, there are always unforeseen challenges that come up from things not being available location-wise or something technical going wrong. But, in Nollywood, they are very good at fixing problems. Cultural nuances and differences are always going to be there in every film industry but I think the cool thing is that everyone is telling really interesting stories. It’s incredible what we can create if the story is good enough.

On working in Nollywood: Just the other day, I was reading a Dutch newspaper and there was a double-paged spread all about Nollywood. It’s really good that people are noticing. I think you can tell that Nollywood is really starting to take itself seriously and it’s putting a lot more time, energy and money into creating more polished productions overall. There are so many incredible stories to be told from here that are interesting to an international audience.

On Nigerian’s welcoming attitude: I’ve met so many awesome, funny, talented people with great energy. I’ve never felt anything but welcome. You do not normally see or hear about such cross-cultural stories in Hollywood, according to Daniella, stories that she would like to be a part of “that are kind of real, down to earth, funny, gritty, sad, terrifying, and of wonderful things that happened. 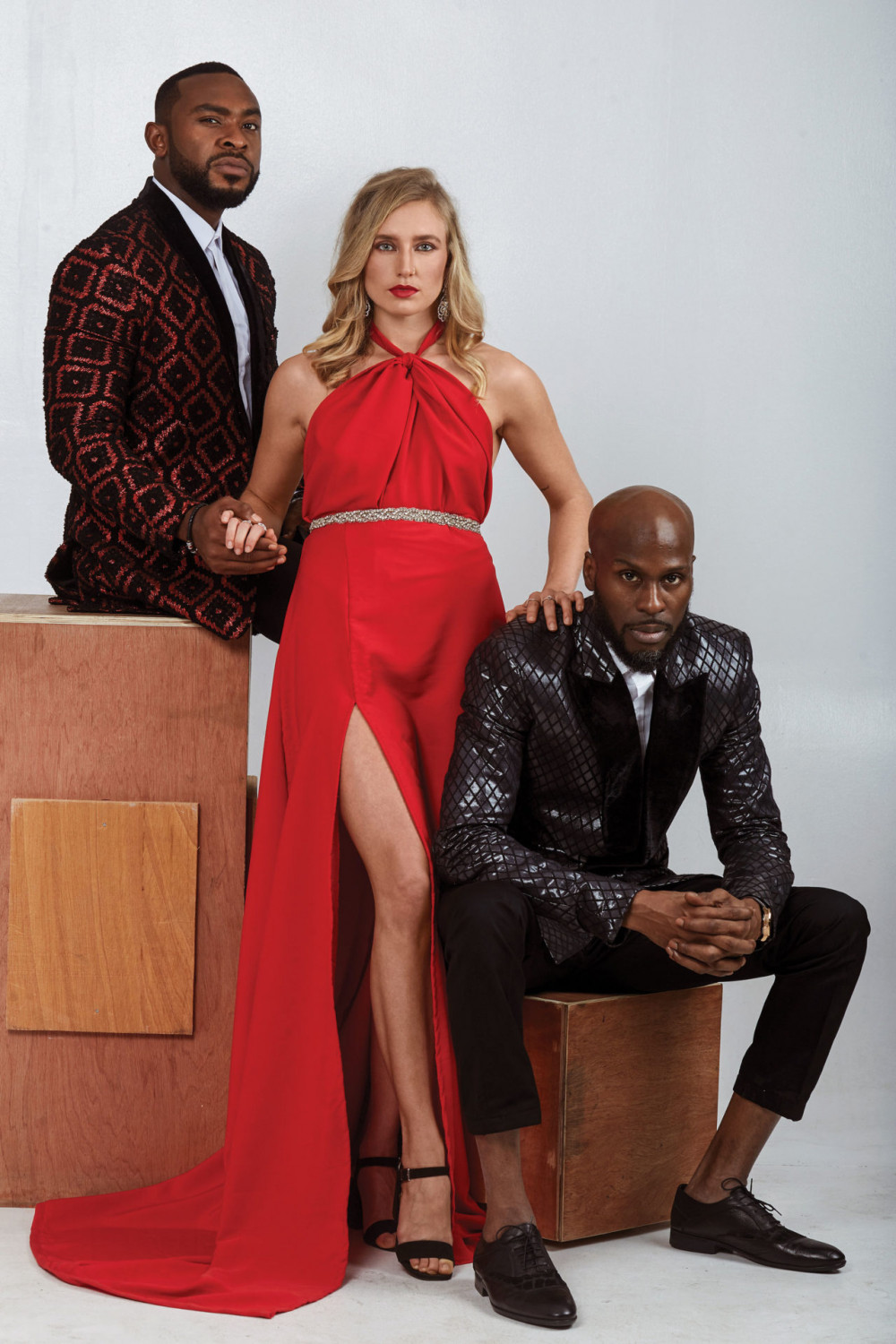 Money Matters with Nimi: How Can You Make a Difference this Christmas?