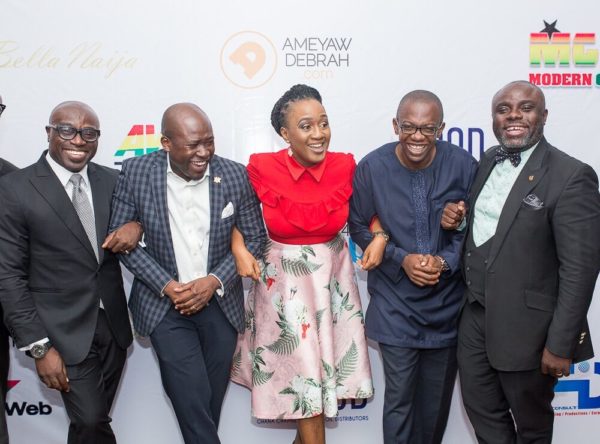 Under 40 CEOs Forum which has been described as the largest gathering of young African business leaders has been credited with providing opportunities for current and aspiring CEOs to meet, share ideas, and collaborate to create economic value across the continent.

The Ghana edition which held on the 16th of November, 2017 at the 4-Star Swiss Spirit Hotels was warmly received with hundreds of registered participants. The event was well attended by emerging and aspiring business leaders in Ghana who connected with the established business leaders amongst whom were the speakers at the event which included – Ehi Binitie, Co-Founder Rancard and CEO ClearSpace; Dzibordi K Dosoo, CEO Allure Africa Group; Nathan Kwabena Adisi (also known as Bola Ray), CEO EIB Networks; Senyo Hosi, CEO Ghana Chamber of Bulk Oil Distributors and Farida Bedwei, Co-Founder Logiciel who all delivered world class presentations to the participants.

The interactive segment of the session which had Programmes Director from the Ministry of Business Development, Kojo Frempong join in also revealed numerous insights for business success, life, and living. 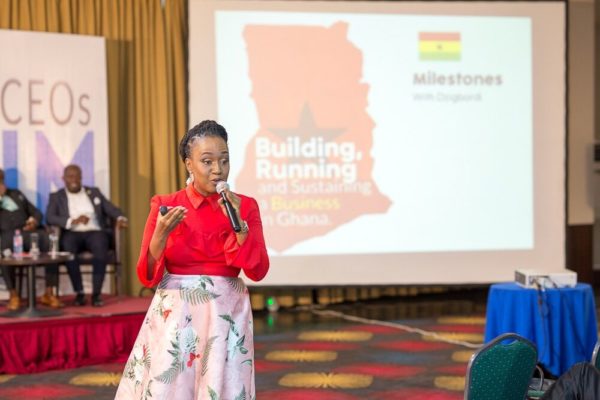 The Under 40 CEOs Forum was launched after the television series – Under 40 CEOs recorded a successful 24 months on television across West and South Africa plus a successful launch on GHOne TV in Ghana. Founder and convener of the forum Mr FAB says, “I was delighted with the quality of entrepreneurs and young business leaders that turned up. The energy and quality of thought they brought to the conversation was impressive.” 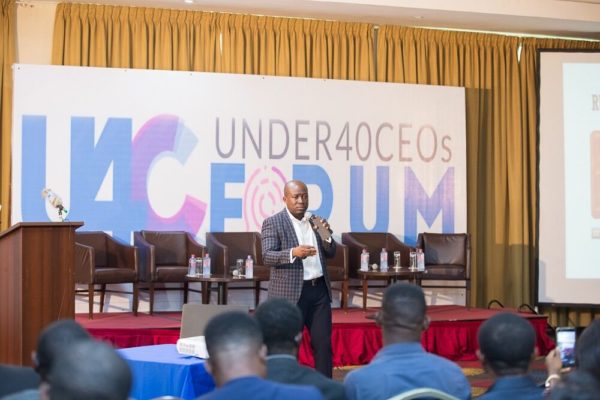 Under 40 CEOs launched on TVC Entertainment and TVC News on the 9th of October, 2016 and subsequently launched on Silverbird Television Network on the 13th of January, 2016 and has spotlighted inspiring young business leaders aged 40 and under from Nigeria, Ghana and South Africa. Business leaders that have been featured on the show include Adebola Williams of Red Media; Audu Maikori of Chocolate City Group; Noble Igwe of 360 Group; Bola Ray of EIB Networks; Alex Brahm of SMSGH; Oluyomi Ojo of Printivo whilst discovering inspiring CEOs like lawyer Aderemi Oguntoye of Oguntoye and Oguntoye; Senyo Hosi of Ghana Chambers of Bulk Oil Distributors;Farida Bedwei of Logiciel; Ukinebo Dare of Poise; Abiola Adekoya of RMB Stockbrokers and Ade Adegoke of Oando Foundation amongst others. 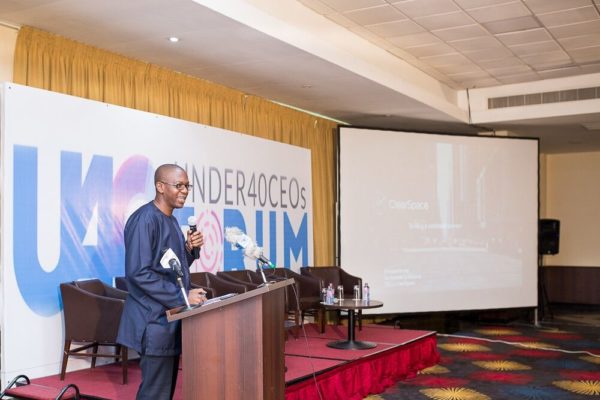 With over 52 episodes till date, and serial entrepreneur, Familusi Akin Babajide, Mr FAB (39) as the host, Under 40 CEOs has since gone on to inspire and motivate millions of would-be young business leaders across Africa to take action and join in the rebuilding and re-shaping of the African continent. Under 40 CEOs currently reaches an odd 875,000 viewers every week with a social media following of over 90,000 and growing with a cumulative social media content reach of over 7million.

By the end of 2017, Under 40 CEOs would have taped episodes in 6 countries including Nigeria, Ghana, South Africa, Kenya, Rwanda and The United Kingdom (Diaspora edition).

Under 40 CEOs recently launched on GHOne TV in Ghana and will be reaching a record 15 African countries via Africa Magic on DSTV from December 2018.

See more photos and videos from the event: 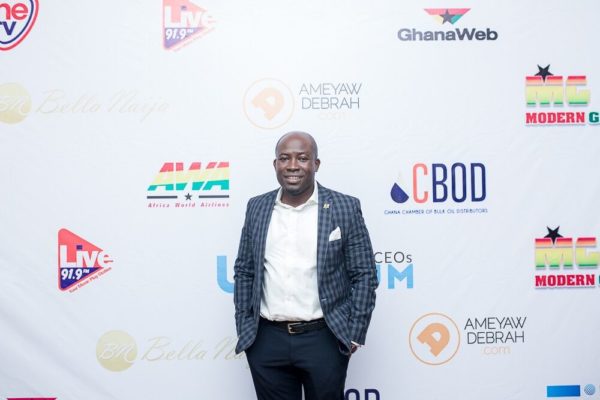 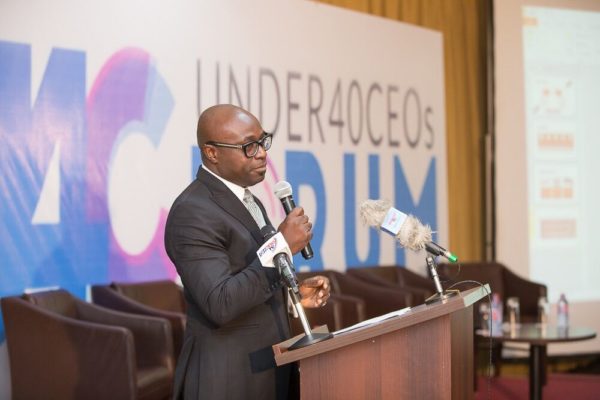 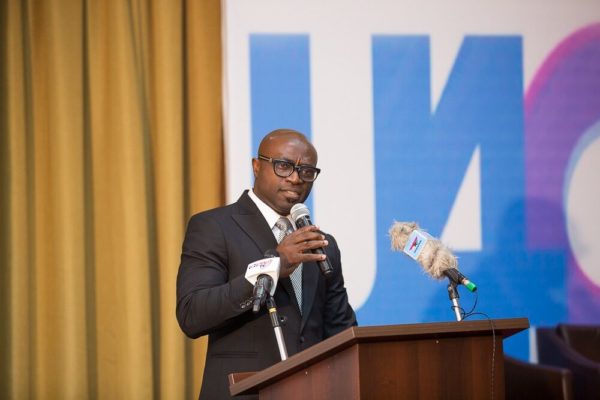 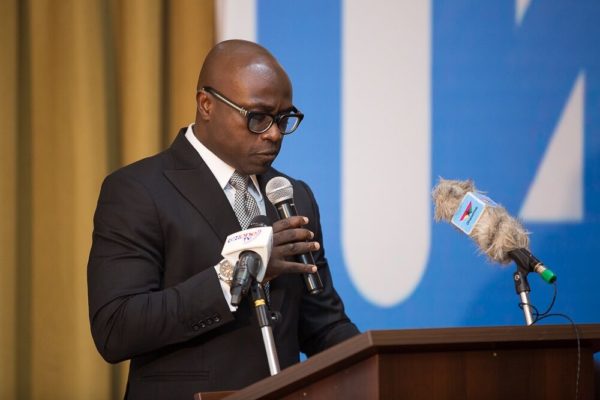 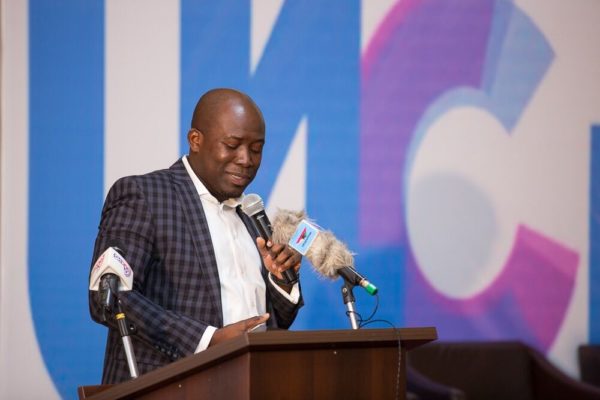 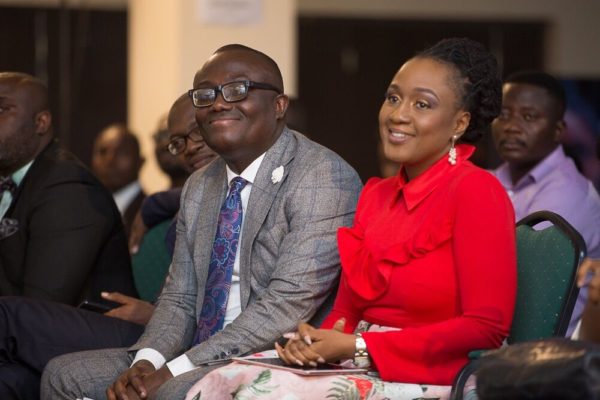 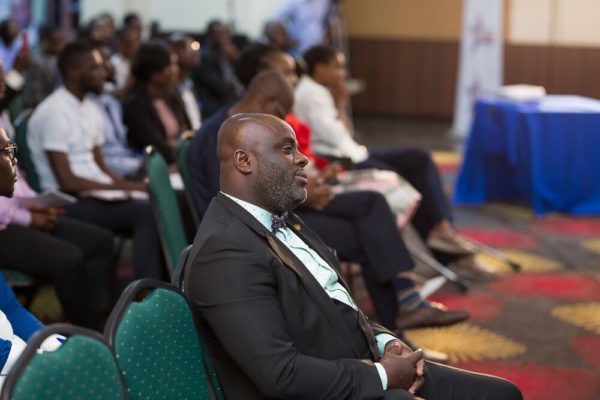 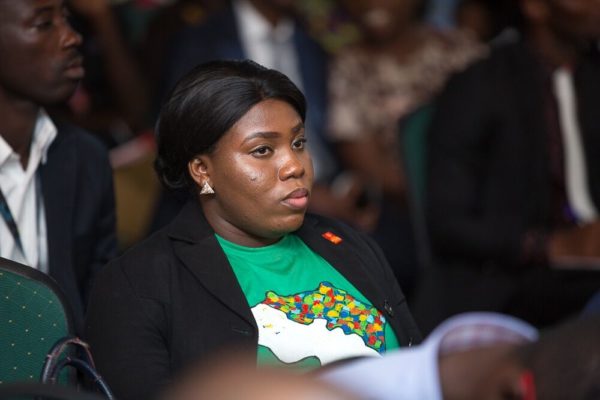 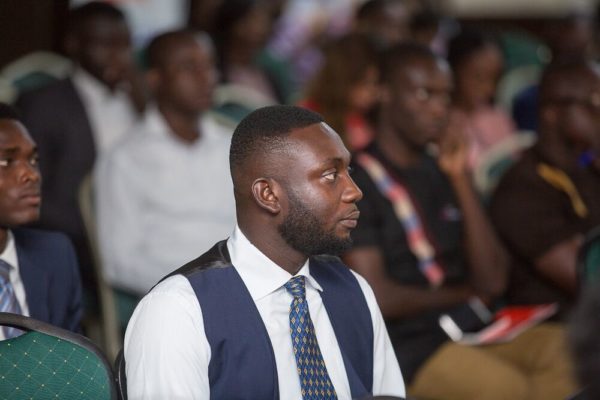 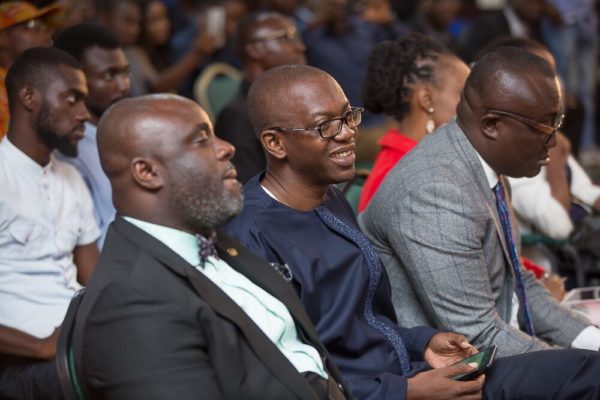 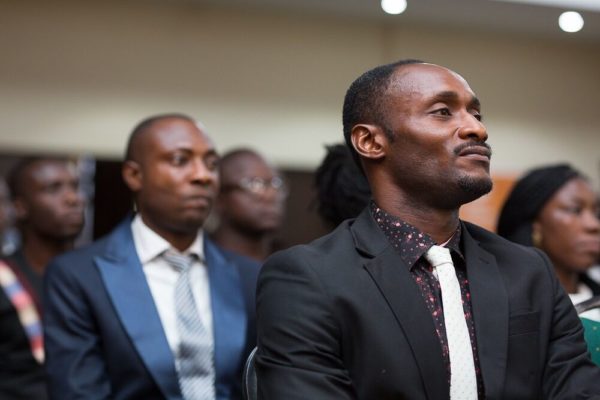 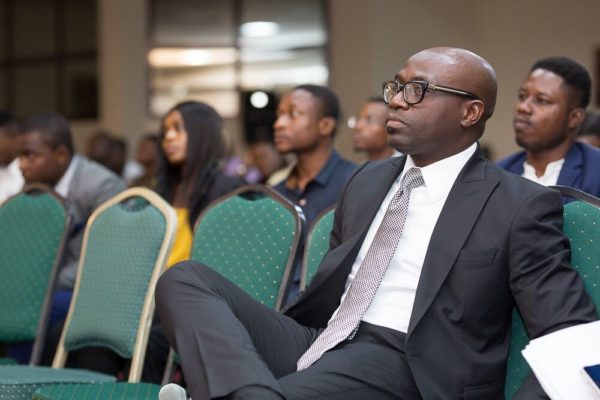 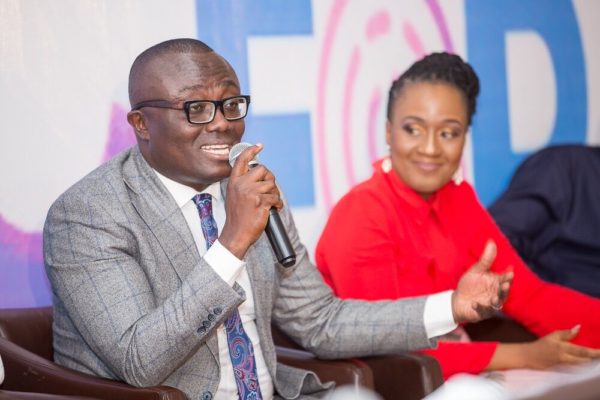 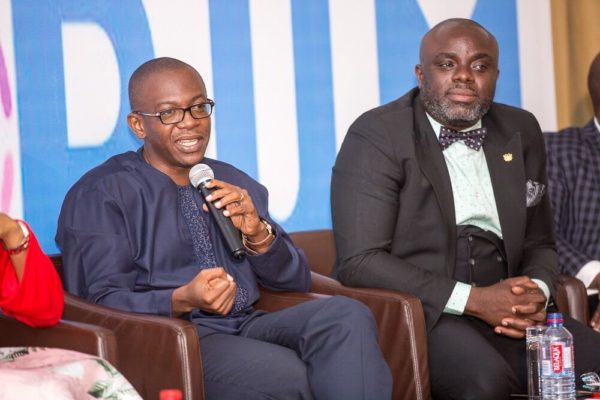 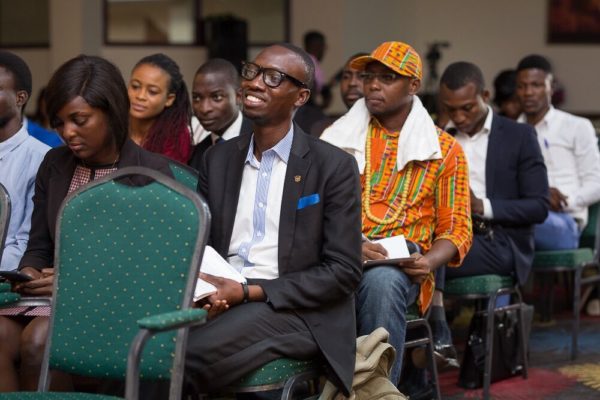 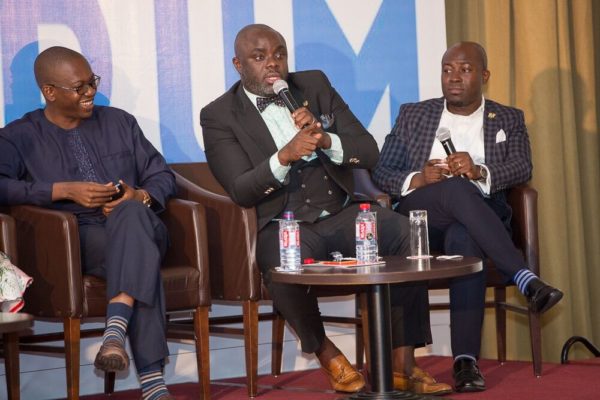 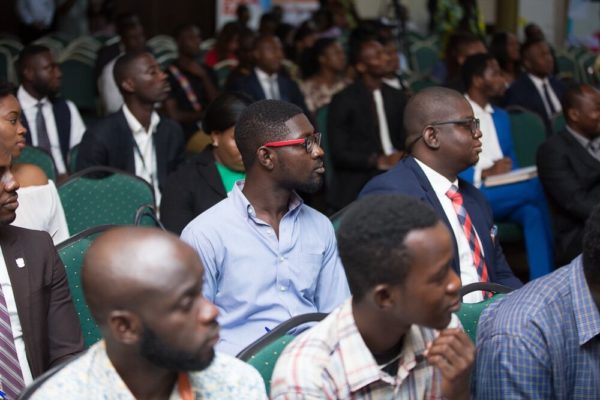 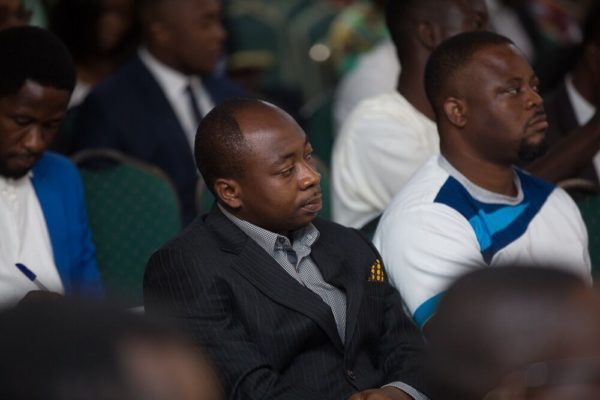 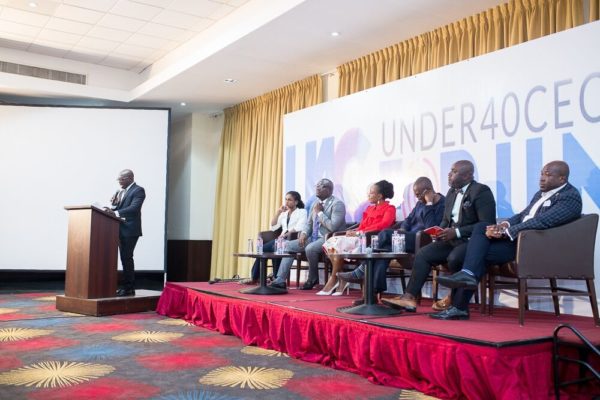 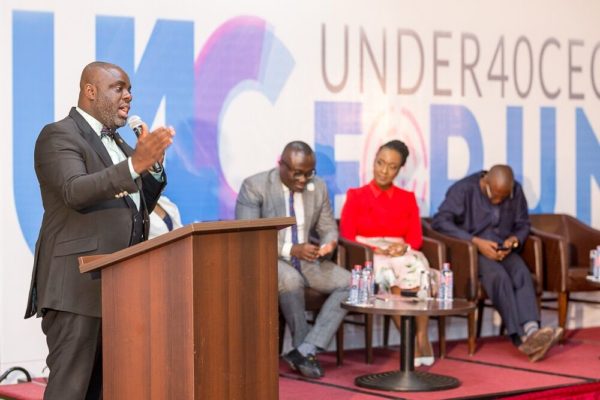 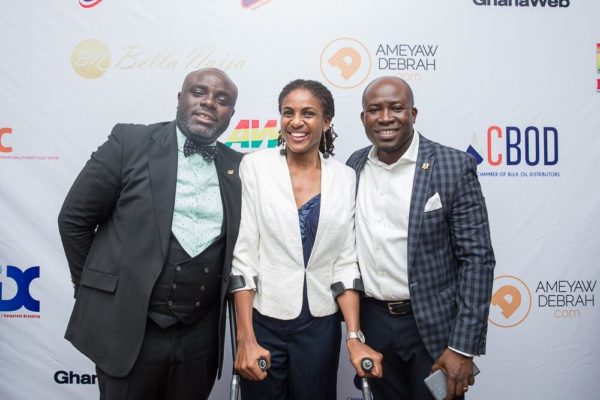 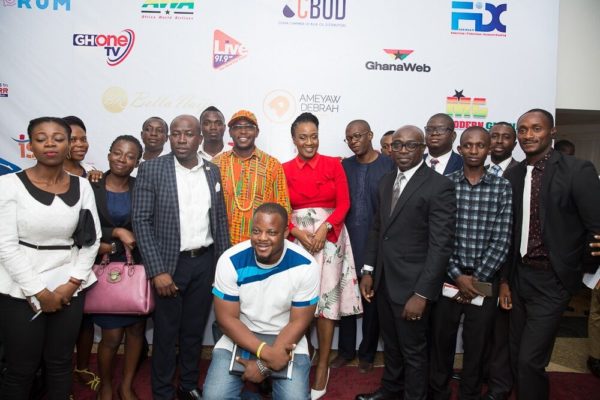 Get ready to have so much Fun! Save the Dates for Pepsi Rhythm Unplugged & Wizkid: the Concert | Dec 22nd & 24th