Venus Williams will not be Charged for Fatal Car Crash 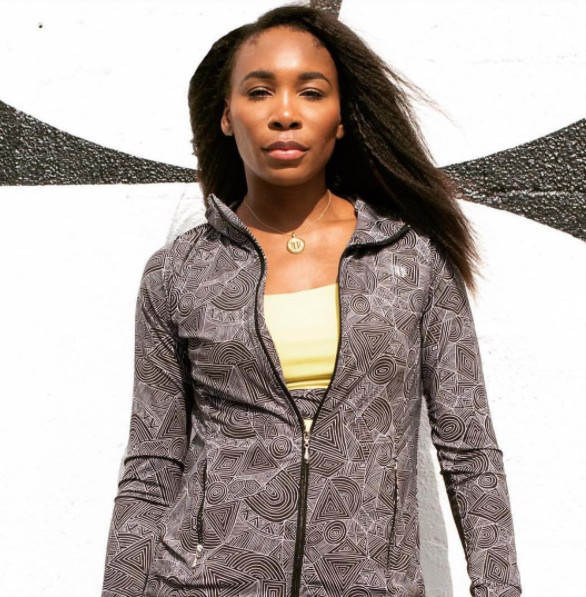 Tennis star Venus Williams will not be facing criminal charges for the crash involving her car that led to the death of a man, Sun Sentinel reports.

Williams had been involved in a crash in June after another car crashed into hers at a 6-lane intersection.

The police had initially found Williams at fault, but found in July through surveillance footage that her claim, that she entered the intersection on a green light but got stopped midpoint after another car turned left in front of her, true.

The occupants of the other car were a couple, and the accident led to the death of the 78-year old husband Jerome Barson, who was sitting in the passenger side as his wife, Linda, drove.

In the new ruling, both Williams and the driver of the other car will not be charged.

“Based upon this investigation and relevant Florida state statutes, no charges will be filed in this case,” the Palm Beach Gardens police said.

“The unknown dark-colored vehicle … started a sequence of events resulting in [Barson] crashing into [Williams],” the report continued.