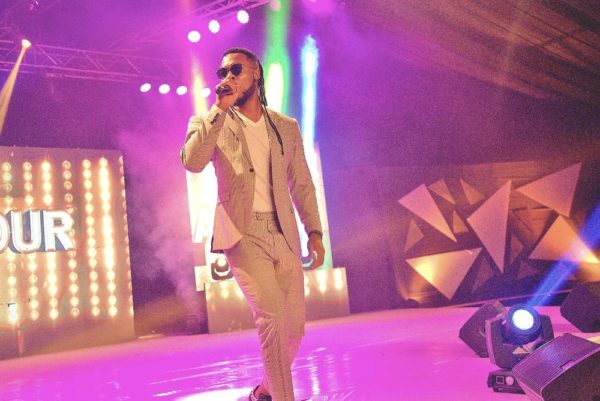 The event started with the arrival of His Majesty, Ooni of Ife, who stayed from start to finish. The National Anthem was beautifully delivered by Idols Nigeria winner KPeace. The event opening was fantastic. A line up of brilliantly well assembled performers from different Igbo cultural heritage, from Udubunch Ogene dance, Akalaka Dance Group, Ogbuoja Ndi Igbo, Ohafia War Dance, Agaba Arochukwu plus more. Not forgetting DeClassical Arts & Entertainment‘s highlight of the day, ‘Ununcha’, a magnificent stage play made for a global stage.

The audience was electrifying, the event centre filled to capacity, all on their feet as Flavour performed his smash hit song ‘Chimamanda’.  Selebobo was intriguing, as never seen before. Coolness at its finest, a very professional delivery. Akpasuwag Zoro, onye ogene, had masquerades and dancers all on the stage in full fledged entertainment like no other. Was truly a cultural event as almost all performers delivered their acts in traditional regalia.

ObiJackson Foundation, took some time in between the performances to thank the guests and  also presented their social responsibility programs, past, present and future. The organization focuses on children and women’s health and various forms of assistance to the poor and needy.

This fourth edition of the Face of Okija  focused on empowering the physically challenged that possesses different kinds of musical ability. Hence the Talent Hunt segment of the 2017 Face of Okija. The group G5 won among four ‘4’ other finalist contestants, Okafor Joshua (Rock & Roll music), Nwokedi Amarachi (Reggae), Meshach Odion of Pacelli School of the Blind Lagos and Comedian Onyemaechi Anderson. All  visually impaired.

The winner’s prize includes a music production by an A list producer and a Five Hundred Thousand Naira (N 500,000) cash prize. Congratulations!

To bring the 2017 Face of Okija to a close, Dr Ernest Azudialu Obiejesi, GMD Obijackson Group delivered an eloquent vote of thanks. 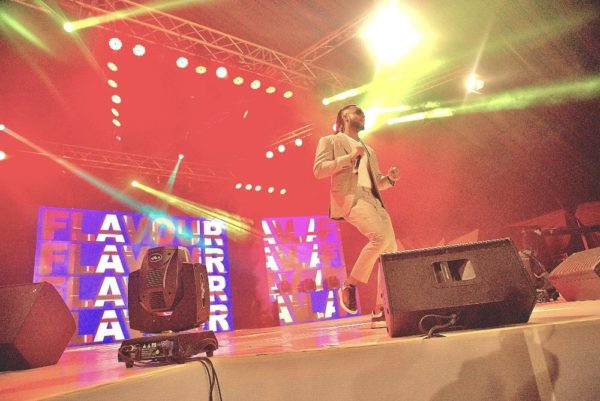 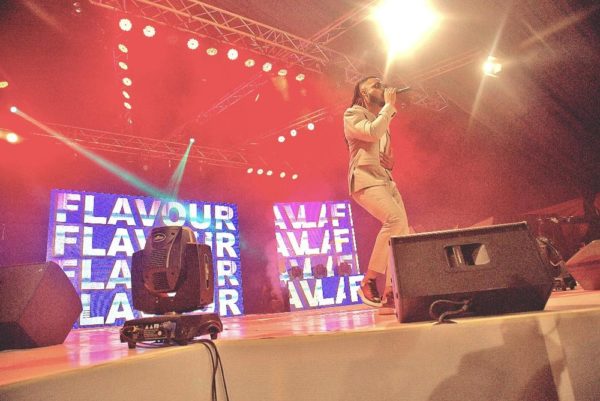 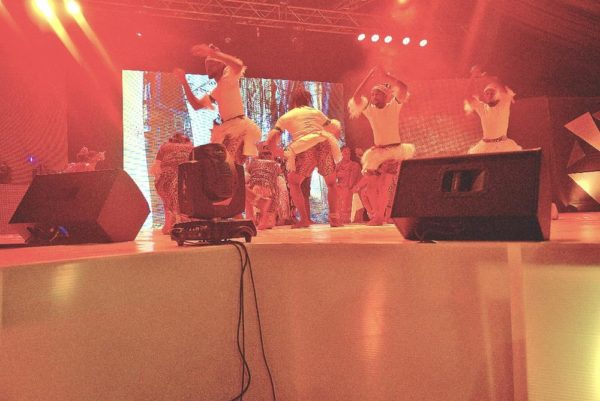 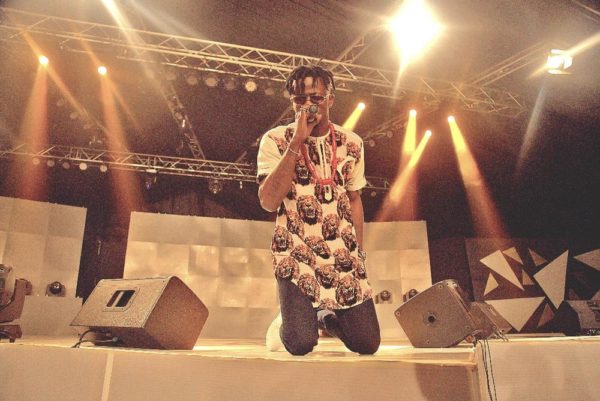 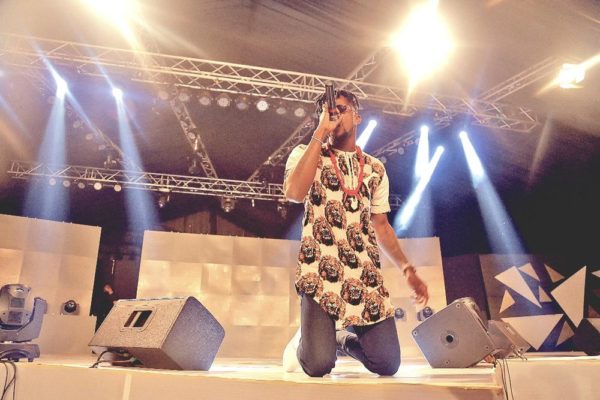 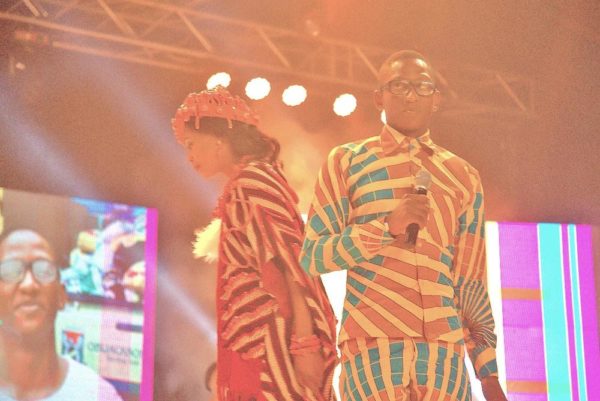 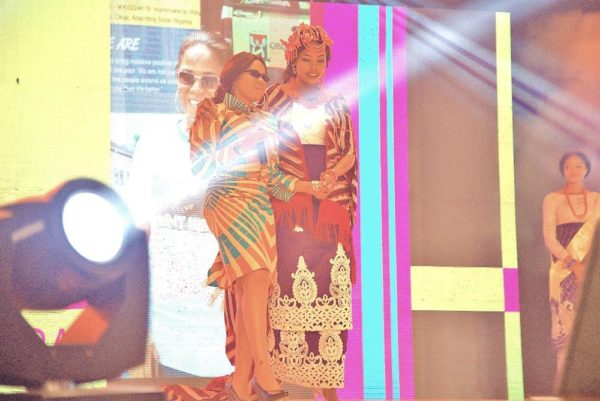 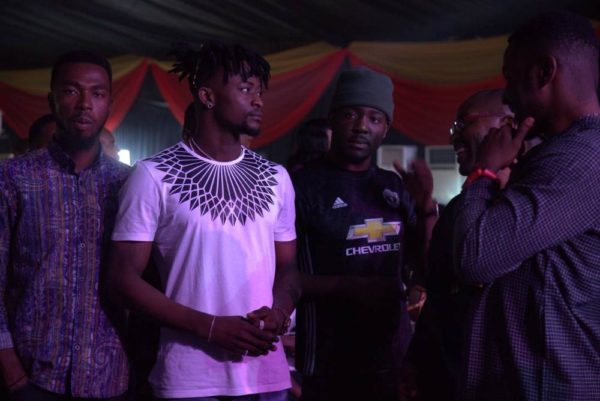 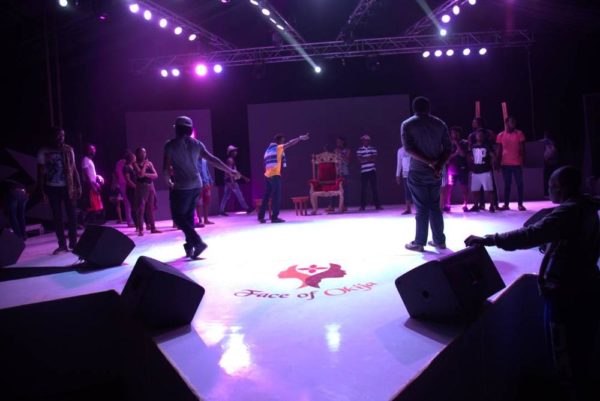 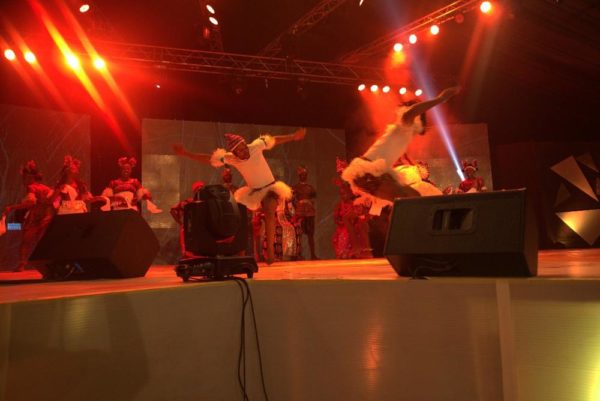 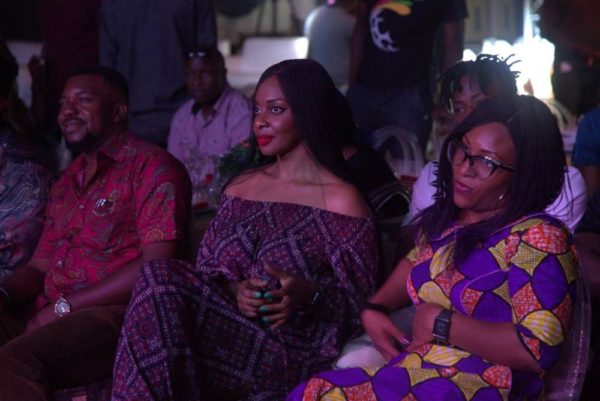 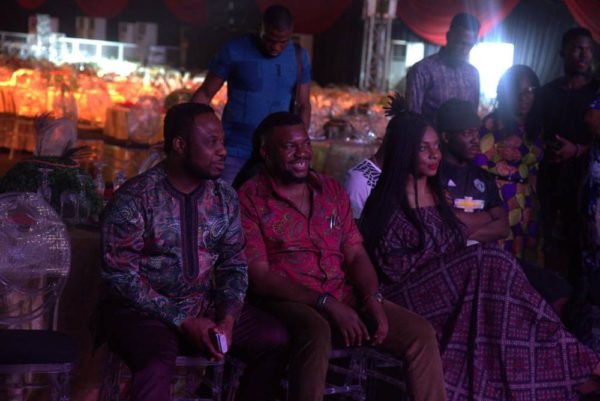 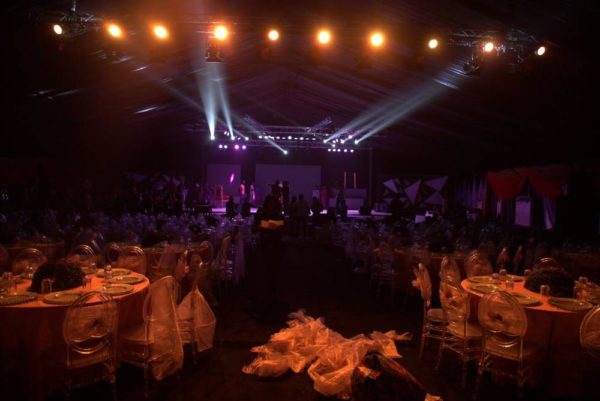 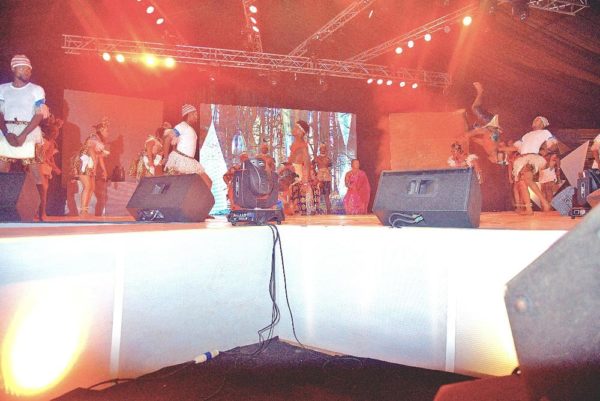 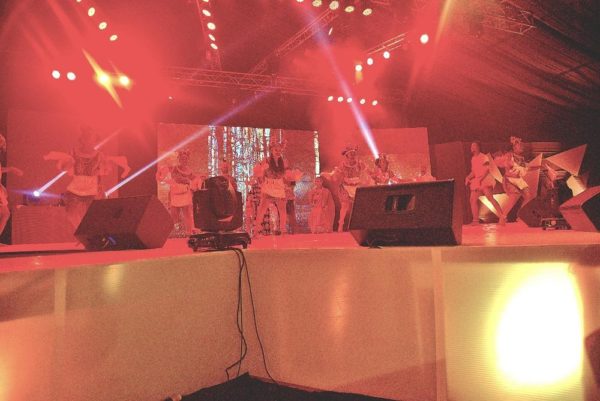 Face of Okija simply means the sights and sounds, culture and tradition, people and food, beauty in everything about Okija Town, Anambra State.