"When it comes to music, impairments do not exist" - Flavour on collaboration with Semah G. Weifur 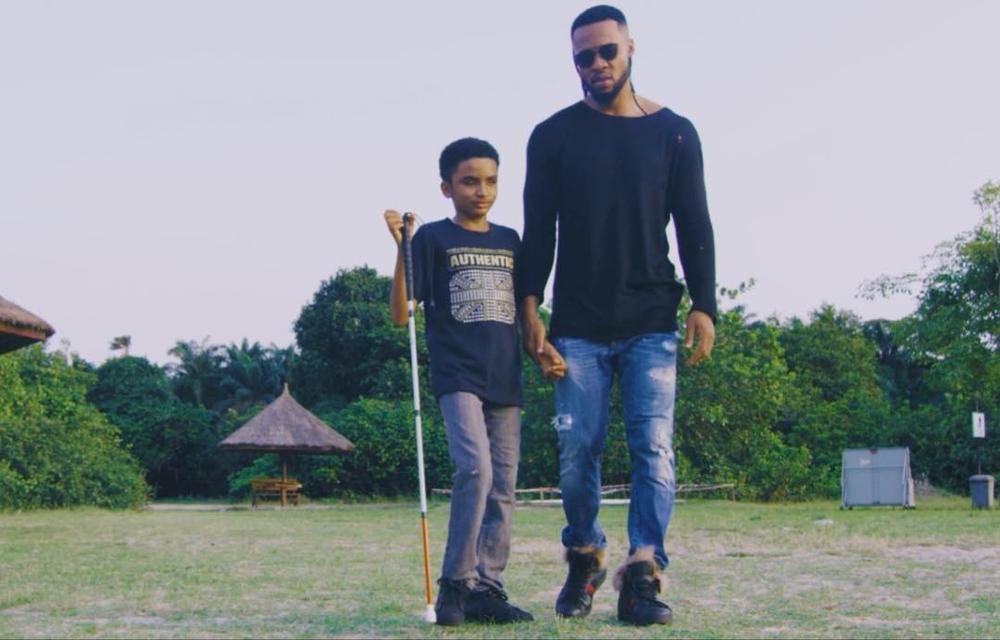 Last year, highlife singer Flavour caught the attention of many people after releasing a song and video which featured a visually impaired boy, Semah G. Weifur.

Flavor who has gone on to release more songs featuring Semah. In a chat with Punch’s Saturday Beats Flavour said when it comes to music, impairments do not exist, adding that they can’t take away your creativity and there are no limitations.

When it comes to music, impairments do not exist, as for me, music is spiritual. Therefore, there are no limitations as to whom I choose to work with. Cobhams Asuquo is another extraordinarily talented producer and composer that I worked with on “Virtuous Woman” as part of my fifth studio album ‘Ijele – The Traveller.’ There are no bounds to creativity.

Flavor also spoke on how working with Semah has been. He said:

Working with Semah has been incredibly humbling. He is a vibrant young boy, who at a young age is very sure about himself and confident. I admire these qualities, which have made it a pleasure to work  with him. I haven’t really experienced any challenge working with Semah. He doesn’t allow his visual impairment to hinder him in any way.