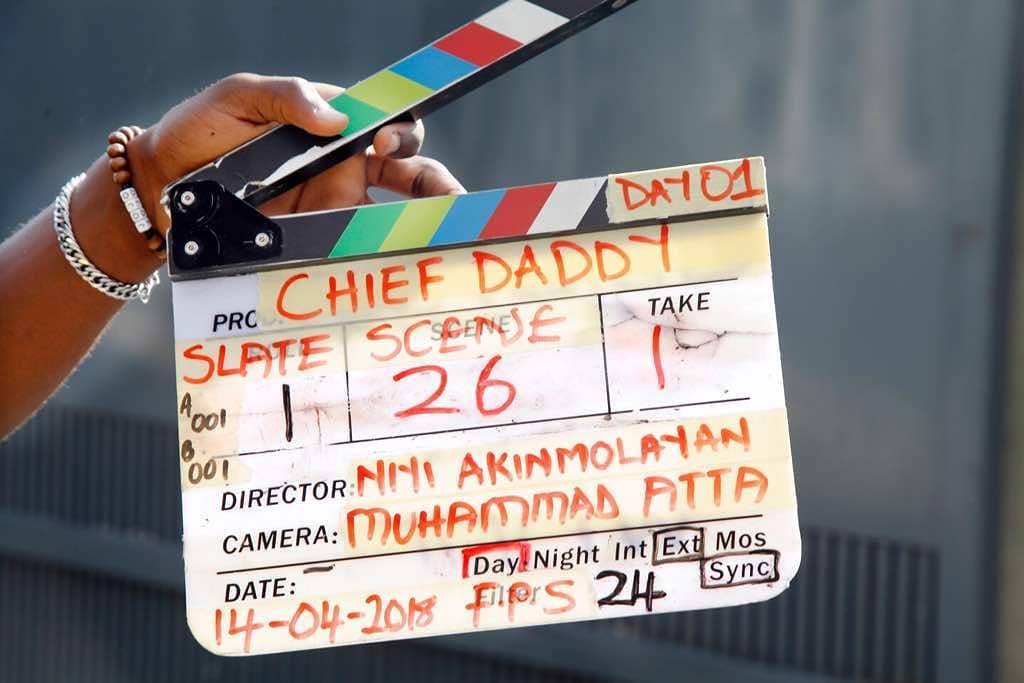 What happens when you take the best of Nollywood you can find and sprinkle in a few new faces, who are genius at their craft? An epic movie, that’s what!

According to talent manager, Isioma Osaje, this is what we should expect from EbonyLife‘s latest project “Chief Daddy“. 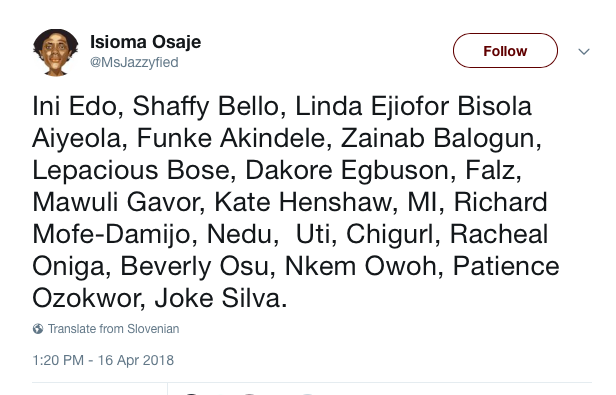 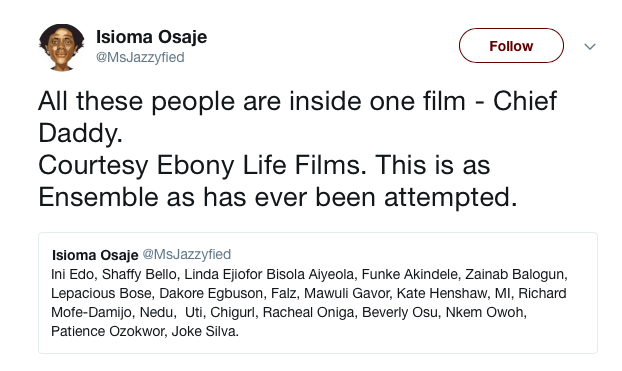 This is the first time in Nollywood that a movie will feature such an ensemble cast.

Chief Daddy tells the story of billionaire industrialist Chief Beecroft, a flamboyant benefactor to a large extended family of relatives, household staff and assorted mistresses. Chief lives large, like there’s no tomorrow, until the day he dies suddenly and the ‘bullion van’ stops! What’s in his will and who gets all that money? What happens next will surprise you, as Chief Daddy has the last laugh from beyond the grave.

The movie was written by Bode Asiyanbi and the producers are Temidayo Abudu and Queens Martins.

Chief Daddy is scheduled for a Christmas release.

See some photos of the cast on set below. 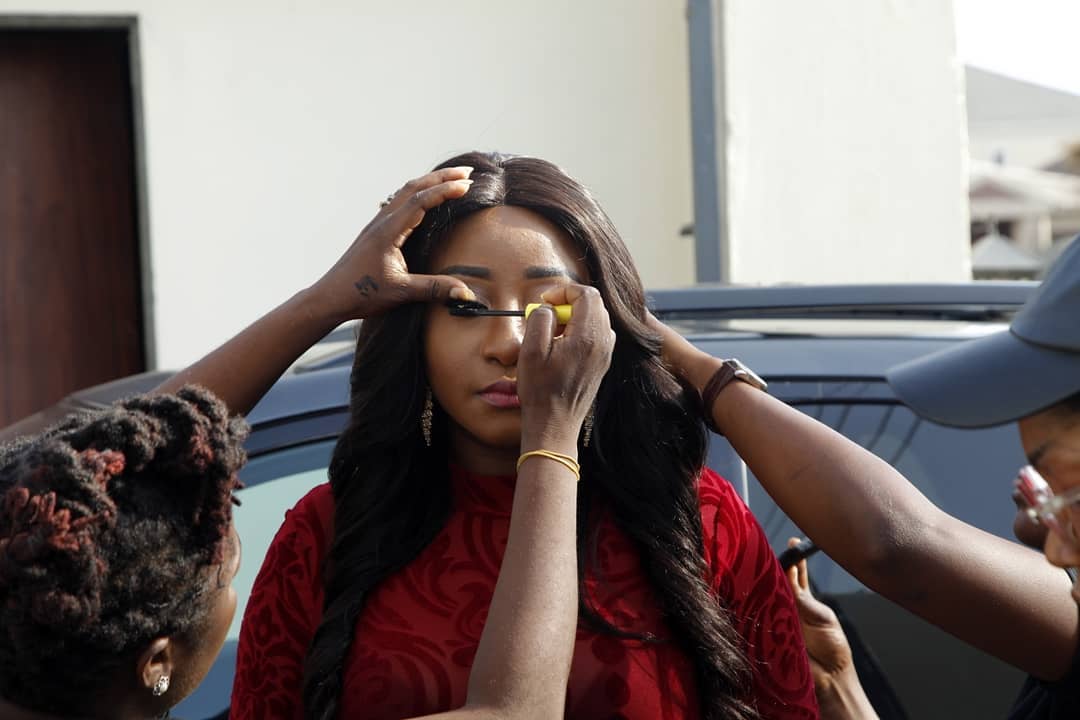 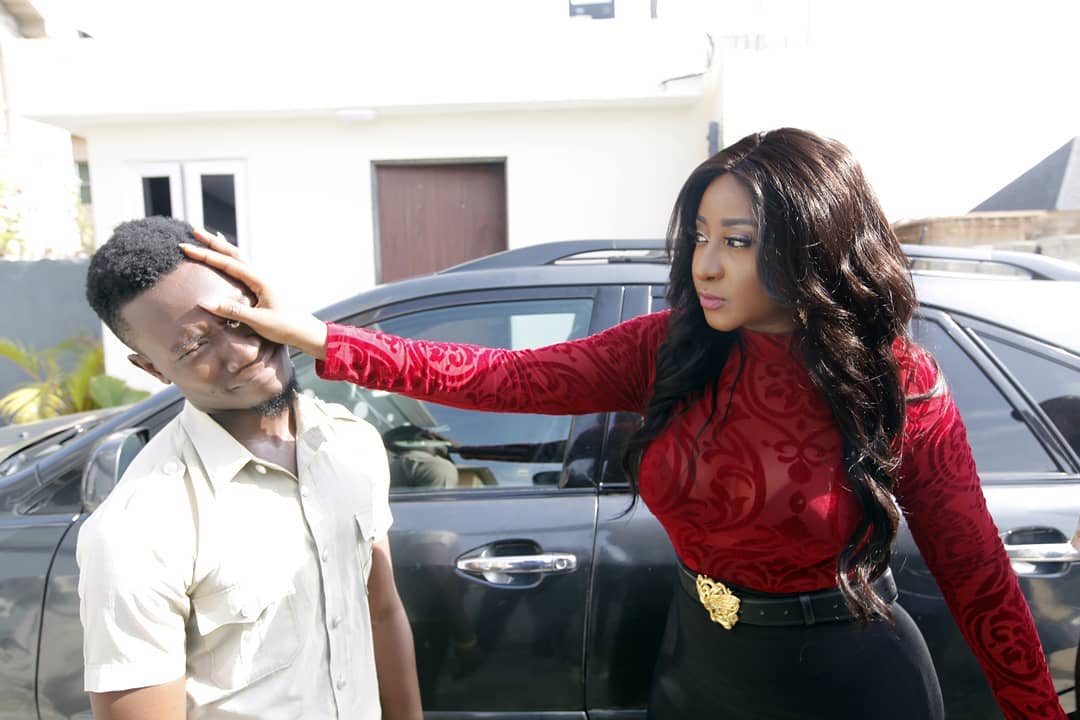 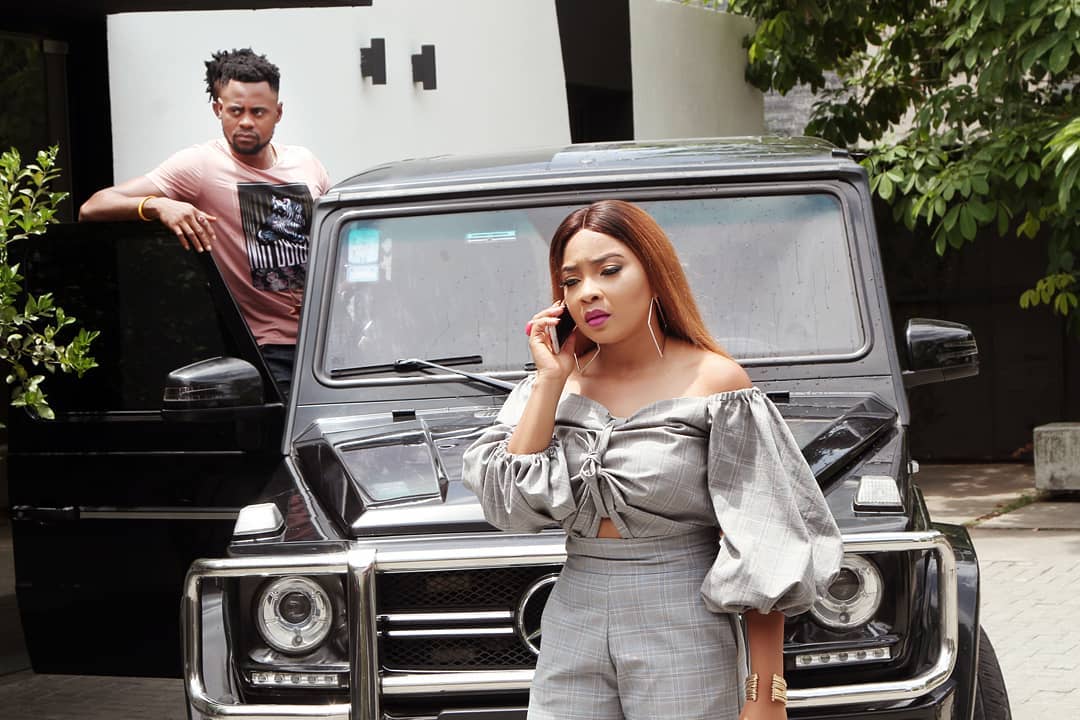 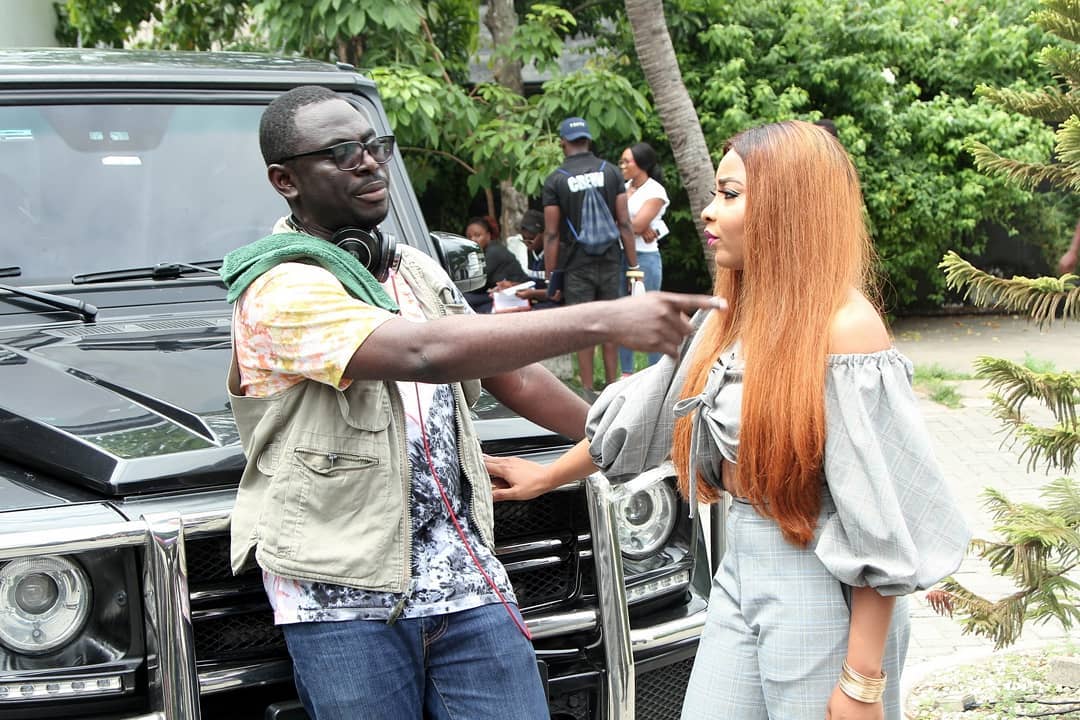 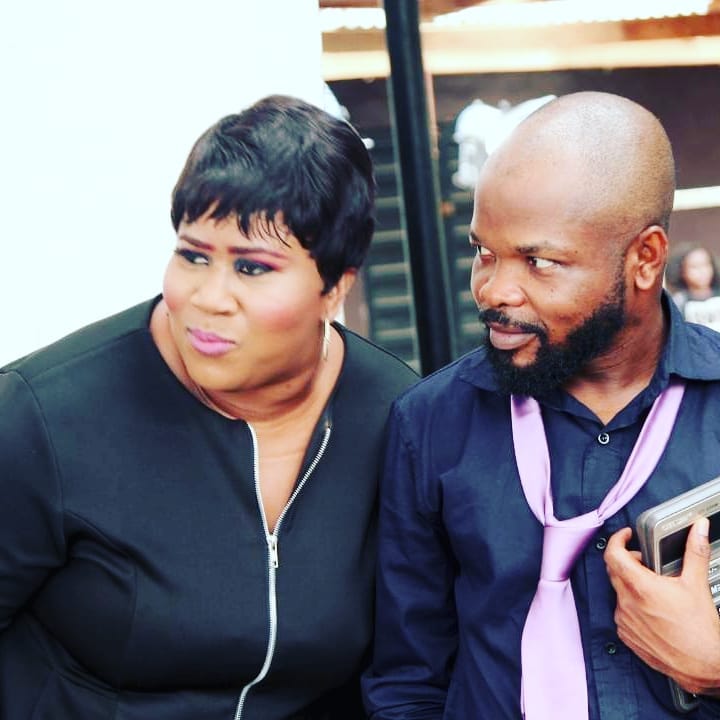 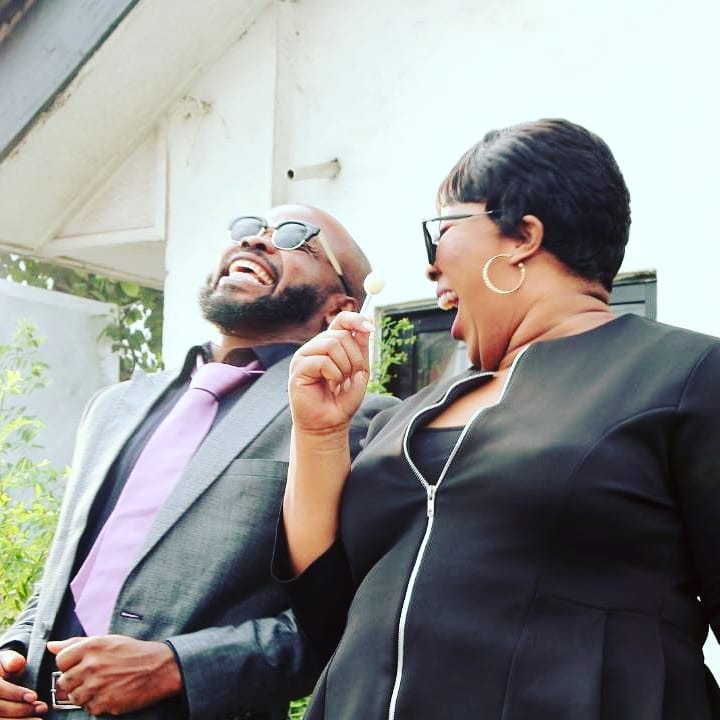 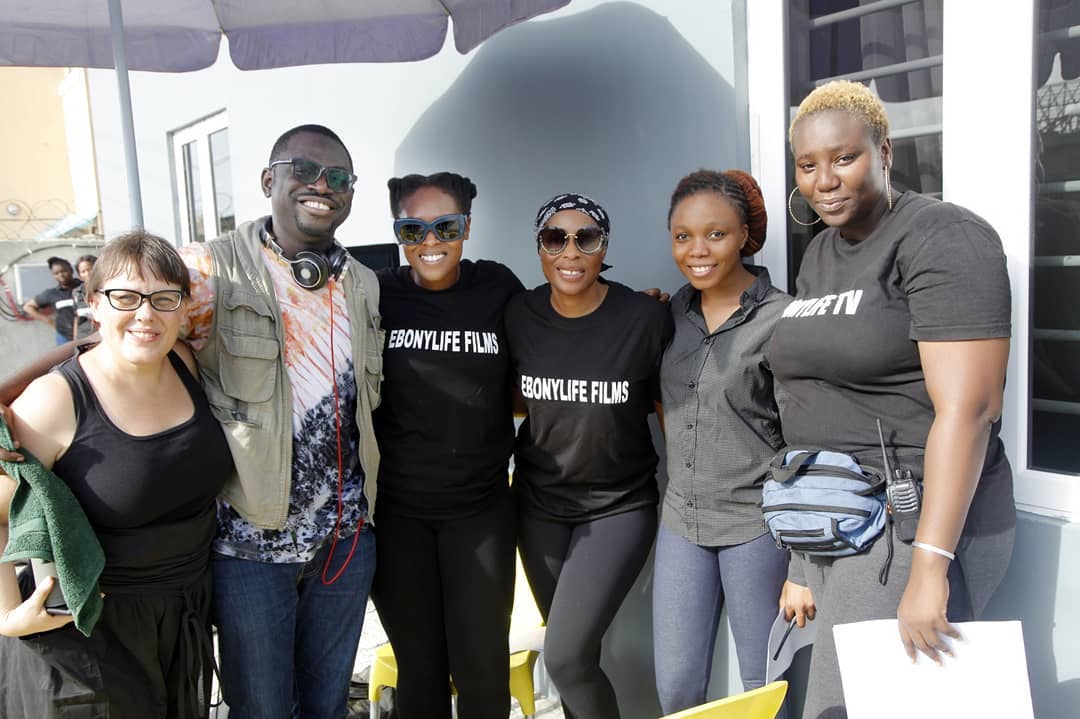 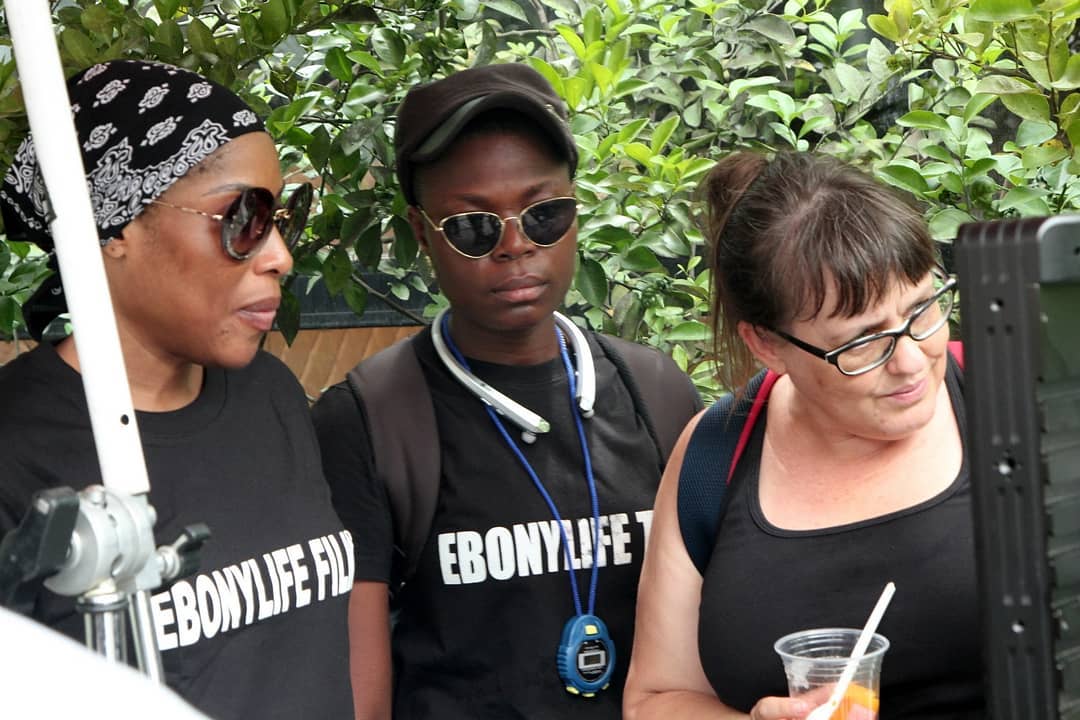 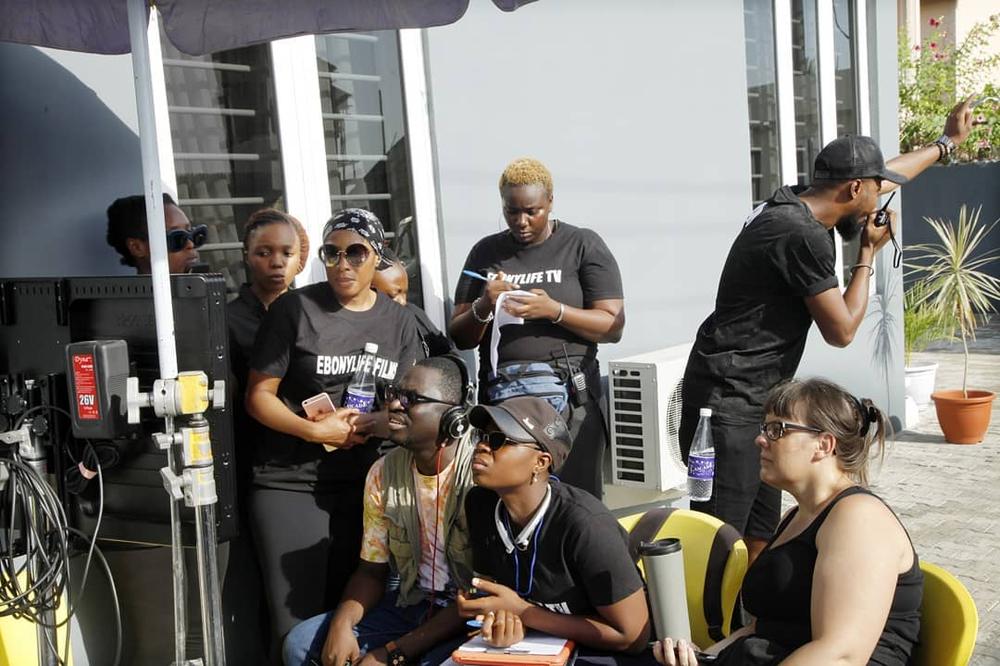 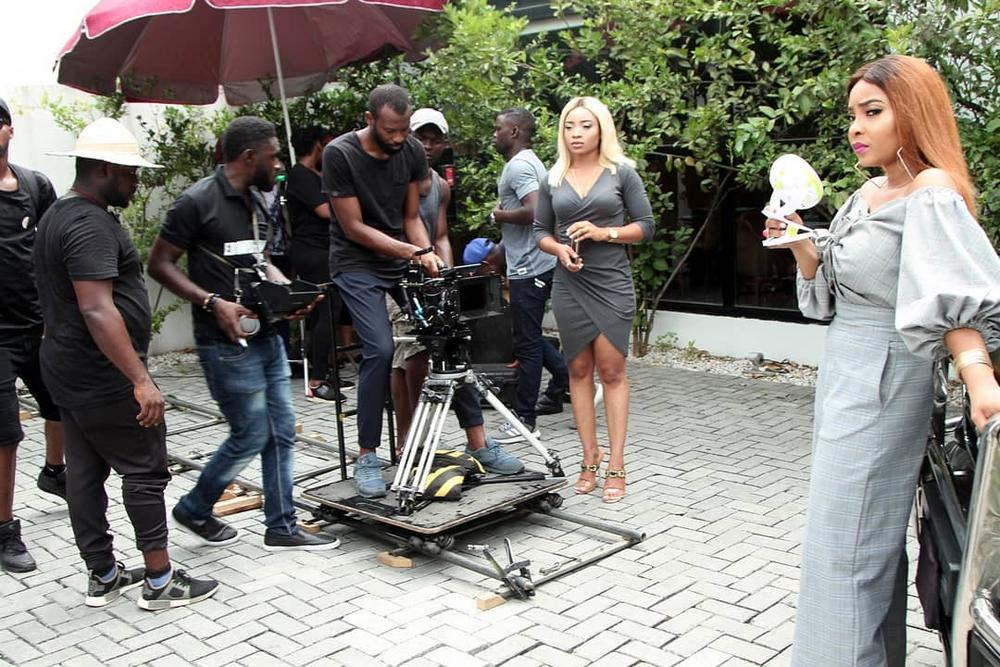 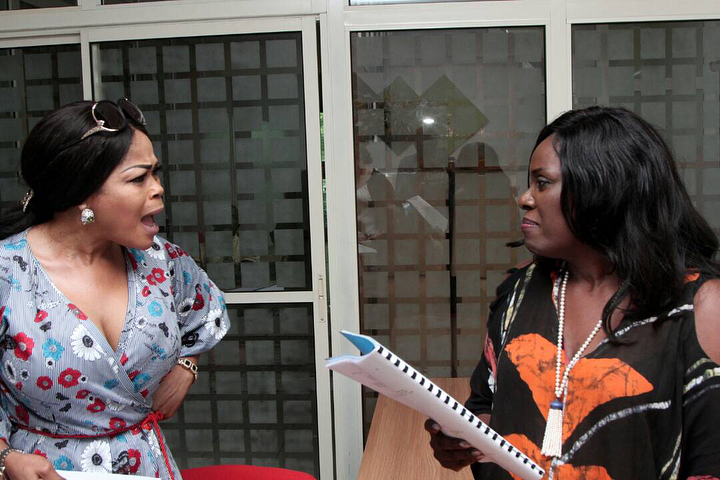 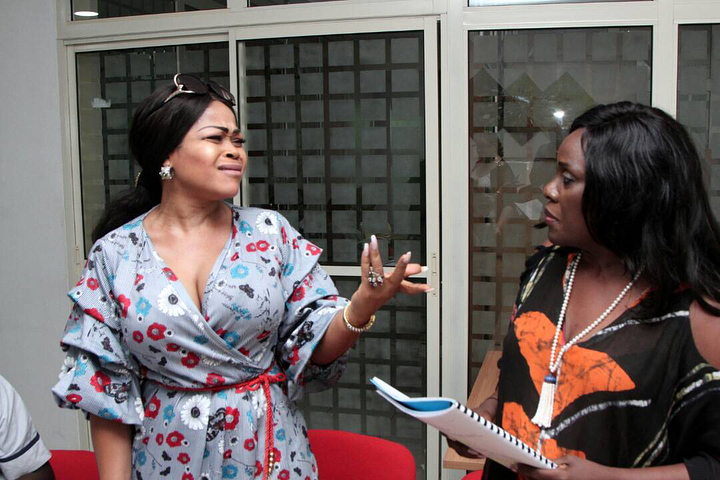 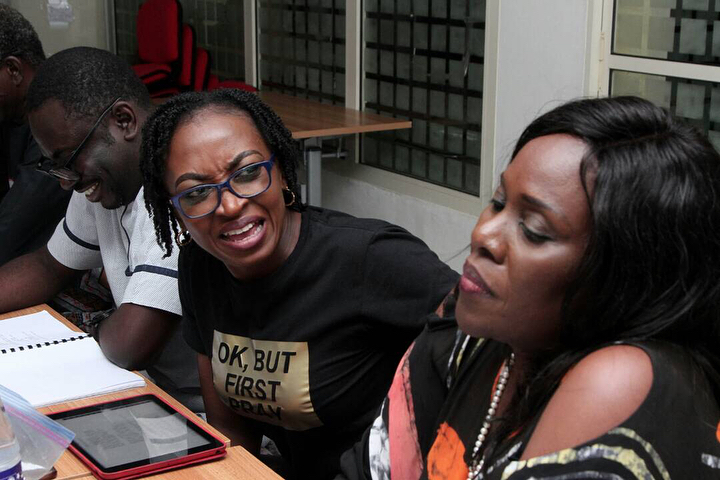 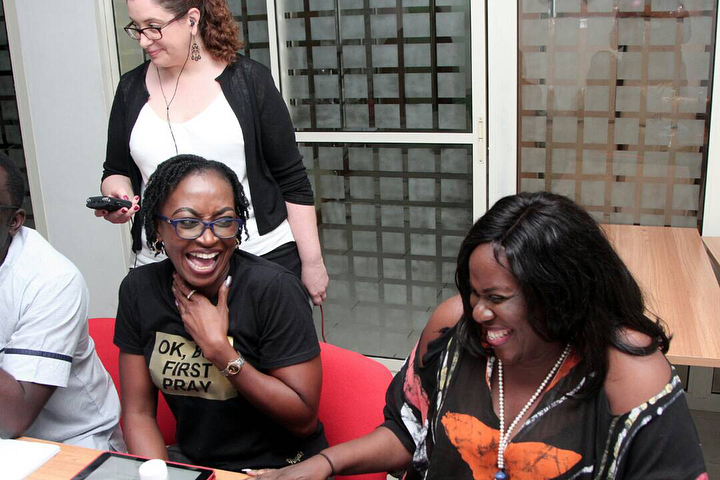 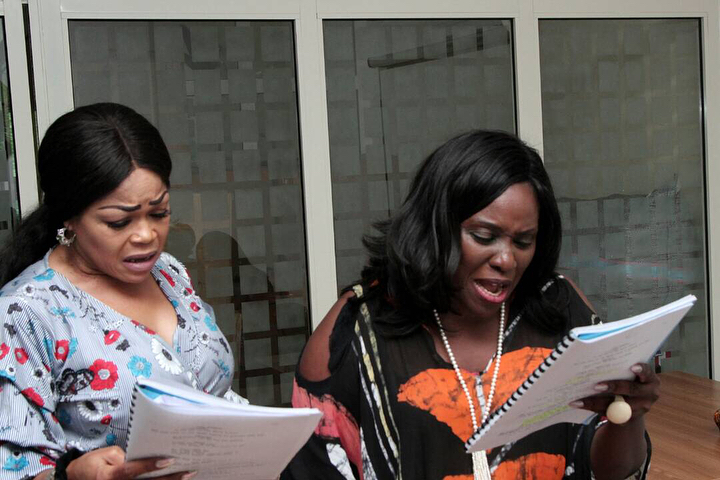 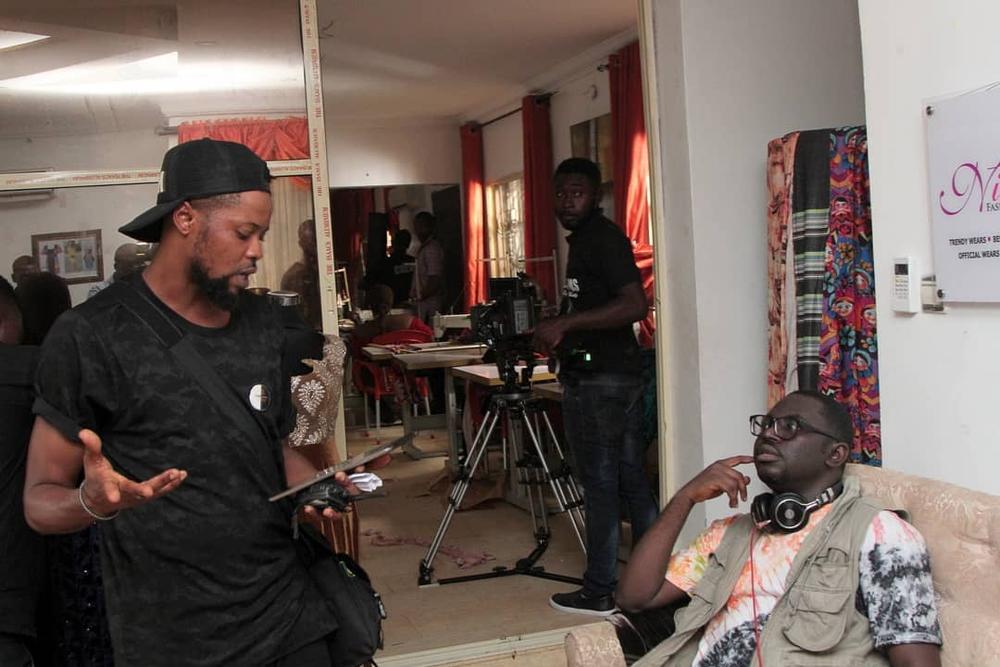 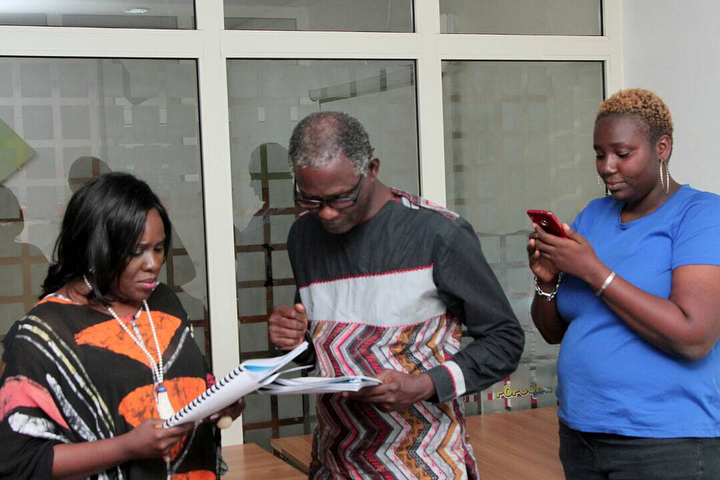 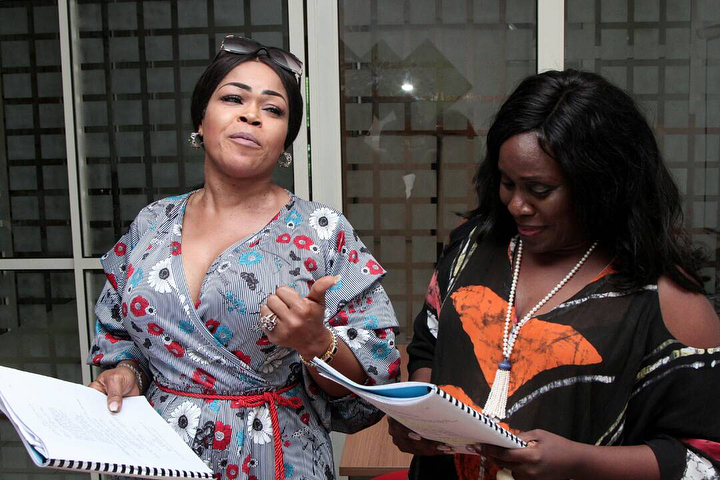 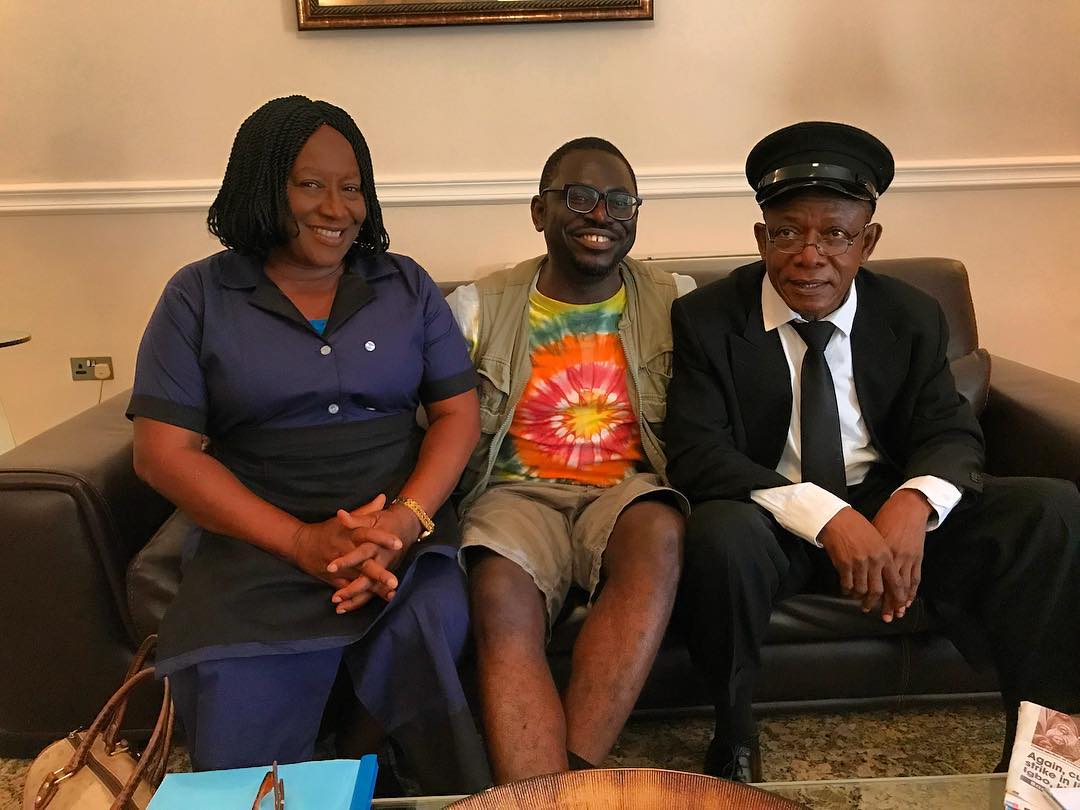