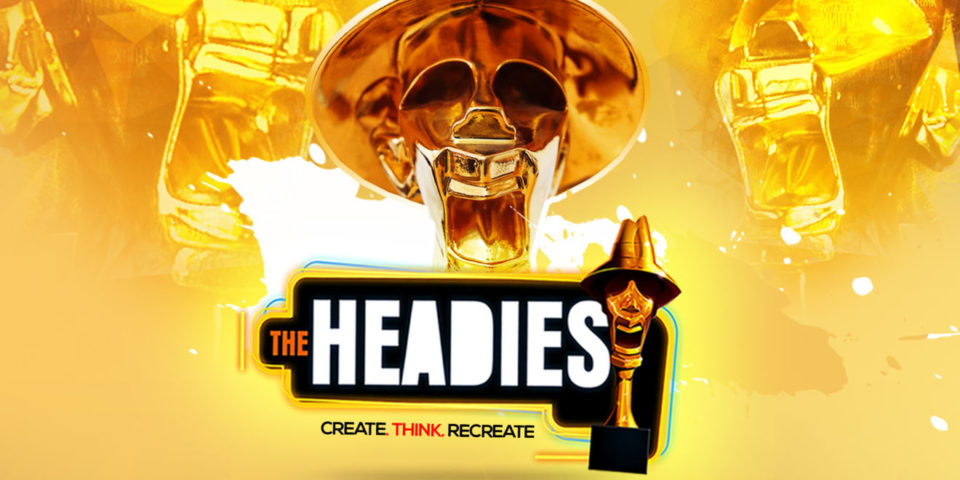 The Headies (previously known as Hip Hop World Awards), since 2006 has been recognising and celebrating outstanding achievement in Nigeria’s music industry.

The 12th edition of the award show has just come to an end (as at the time of reporting this) and we have the full list of winners for you. Have you seen the first photos? No? They’re HERE.

Wizkid, vocal powerhouse Simi and DMW boss Davido were the biggest winners of the night.

Simi carted home the Best RnB Single for Smile for Me, the Best Recording of the Year for Joromi, and her album – Simisola – won the Album of the Year.

Davido’s IF won the Best Pop Single and Song of the Year categories, and was also named the Artiste of the Year.

Rookie of the Year

You Rappers Should Fix up your Life – M.I

Smile for Me – Simi

Lyricist on the Roll

You Rappers Should Fix up your Lives – M.I

Producer of the Year

Best Recording of the Year

African Artiste of the Year

Sounds from the Other Side – Wizkid

Album of the Year

Artiste of the Year