Were you at the 12th edition of The Headies award show? Don’t worry, sitting on your couch and watching from your home also counts. If you weren’t there, we got you covered. Check our Instragram (@bellanaijaonline) to get a feel of what happened.

Did you see the first photos? No? They’re HERE. What about the winners list? Check it out HERE.

That being said, we’ve put together 7 notable moments from the show. Here goes!

Who pulls off a Monkey costume? Well, some people say it’s Sound Sultan. Others say “no, it’s the infamous monkey responsible for the disappearance of 70 million from a senator’s farm.”  The monkey looked so peng, when you’re not looking at the face, that is. 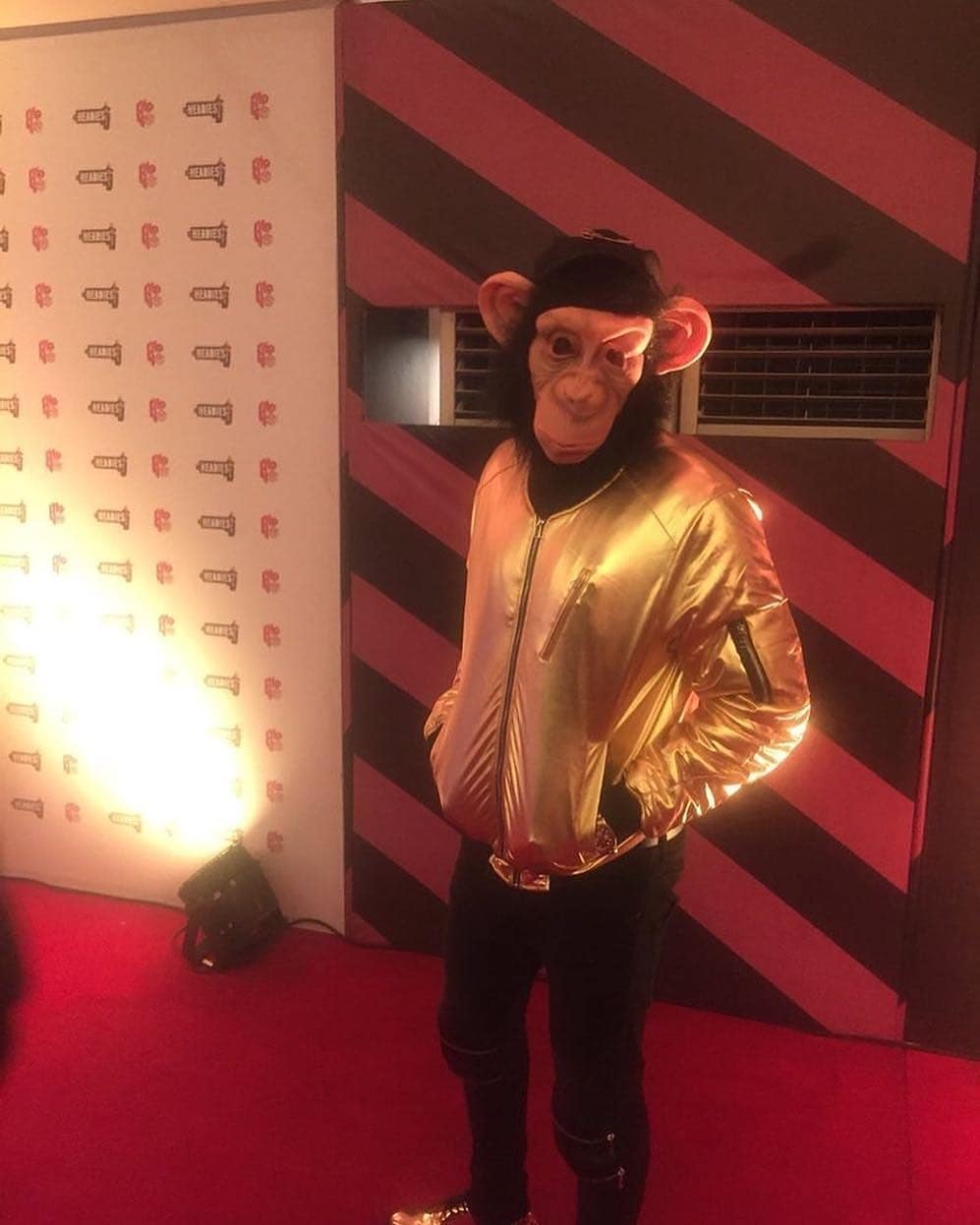 Iye meeeee….. Iye meeeee…. Iye meeee (Someone should complete this thing lol). The energy in the room leapfrogged to a hundred when they got on stage. We understand. The song – Kpolongo – brought back memories.

They are not called a gang for nothing! They must represent; and they did when Mayorkun was announced as the winner of the coveted “Next Rated” award at the show. They literally “scattered everywhere”.

Virtually no show goes by without Kaffy and her team performing – either alongside singers, or solely, giving more life to the art. She was recognised at the show for her work, and we must say, she deserves this accolade.

Yes. Big Brother Naija Wahala is not over. Apart from Tobi being one of the presenters for the “Rookie of the Year” category, we also love how sweet him and one time “strategic partner” in the house Alex looked at the show. 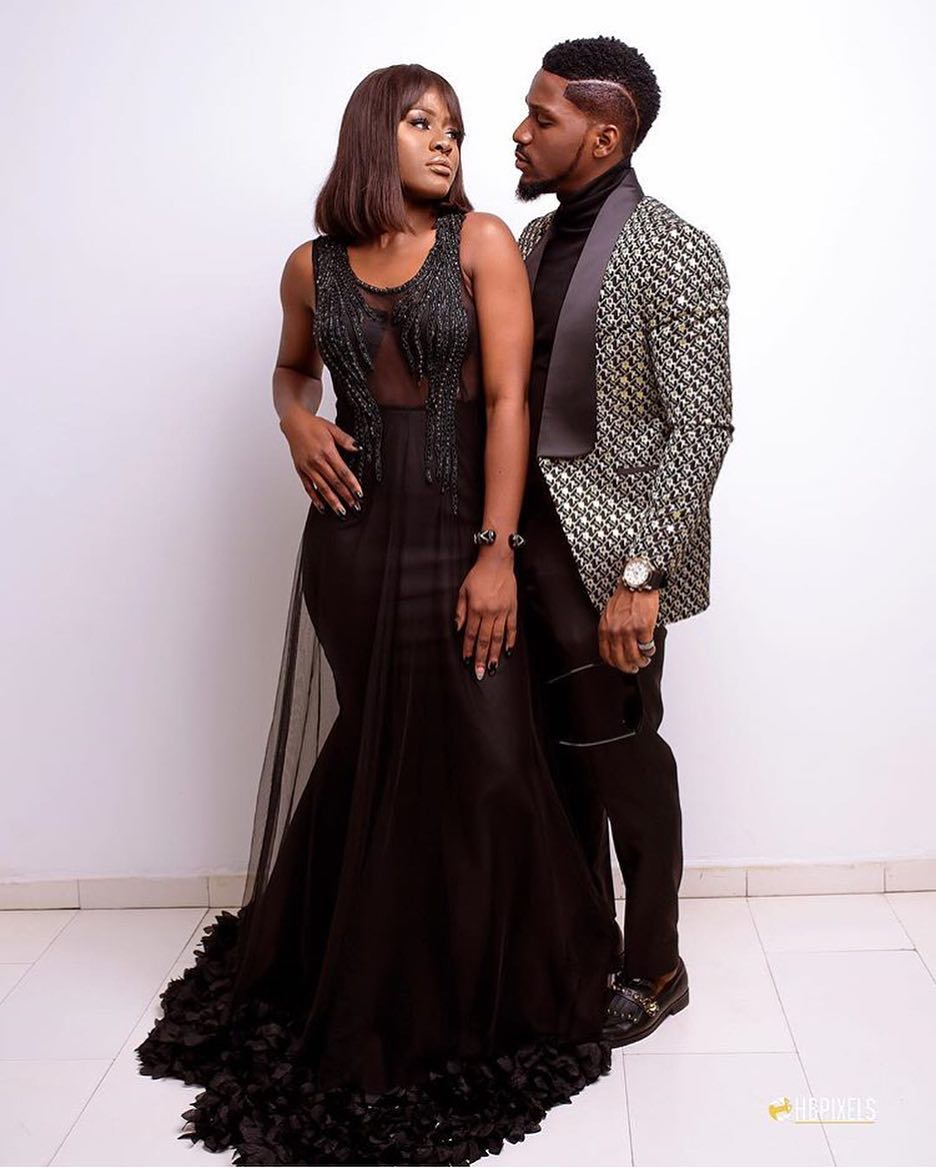 Vocal powerhouse Simi who carted home 3 awards at the show – Best RnB Single for Smile for Me, the Best Recording of the Year for Joromi, and her album Simisola won the Album of the Year – in her appreciation speech for the latter, gave a shout out to her “man” who she says has been supporting her. And you guessed right; she didn’t mention a name. But no one mentioned Adekunle Gold sha.

Davido tells Artistes to Help As Many People as they Can

Davido, who also won three awards – IF won the Best Pop Single and Song of the Year categories, and was also named the Artiste of the Year – called on artistes to always lend a helping hand to people, noting that the over 2 dozen persons on stage with him have received one form of help or the other from him and he can’t wake up each day to see people in need without doing something. He says that’s why he’s blessed.

He thereafter challenged artistes to help others. He also dedicated the award to his family, his father, his daughters and of course, Chioma! You don’t know Chioma?  Find out about her HERE, HERE and HERE.

#Davido dedicates his awards to his dad, kids and of course #ChefChi #Chioma #12thHeadies

The superstar later revealed that his next album is coming up in September. 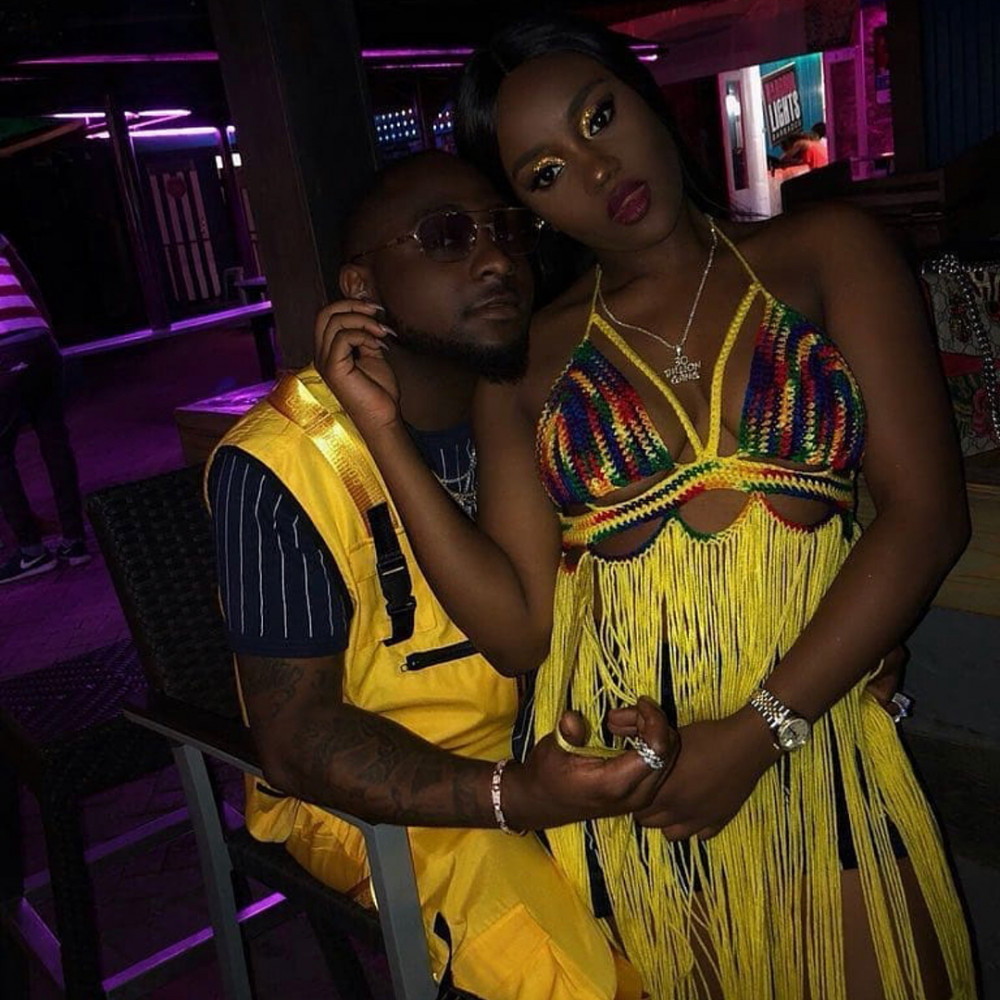 If you watched or were at the show, what else stood out for you? Let us know!

Davido’s Next Album will be Released in September!