20 Stars you Should Expect to See at the #RoyalWedding Today!

The Royal Wedding of Prince Harry and Meghan Markle is finally here, and the final details are being fine-tuned.

Preparations have been made for the expected 600 guests who have been invited; from Prince William to Spice Girls to Serena Williams.

With that being said, we’ve put together a quick roundup of a few familiar faces you should expect to see today.

Asides the obvious reason that he is family, he is also the Best Man for the day! 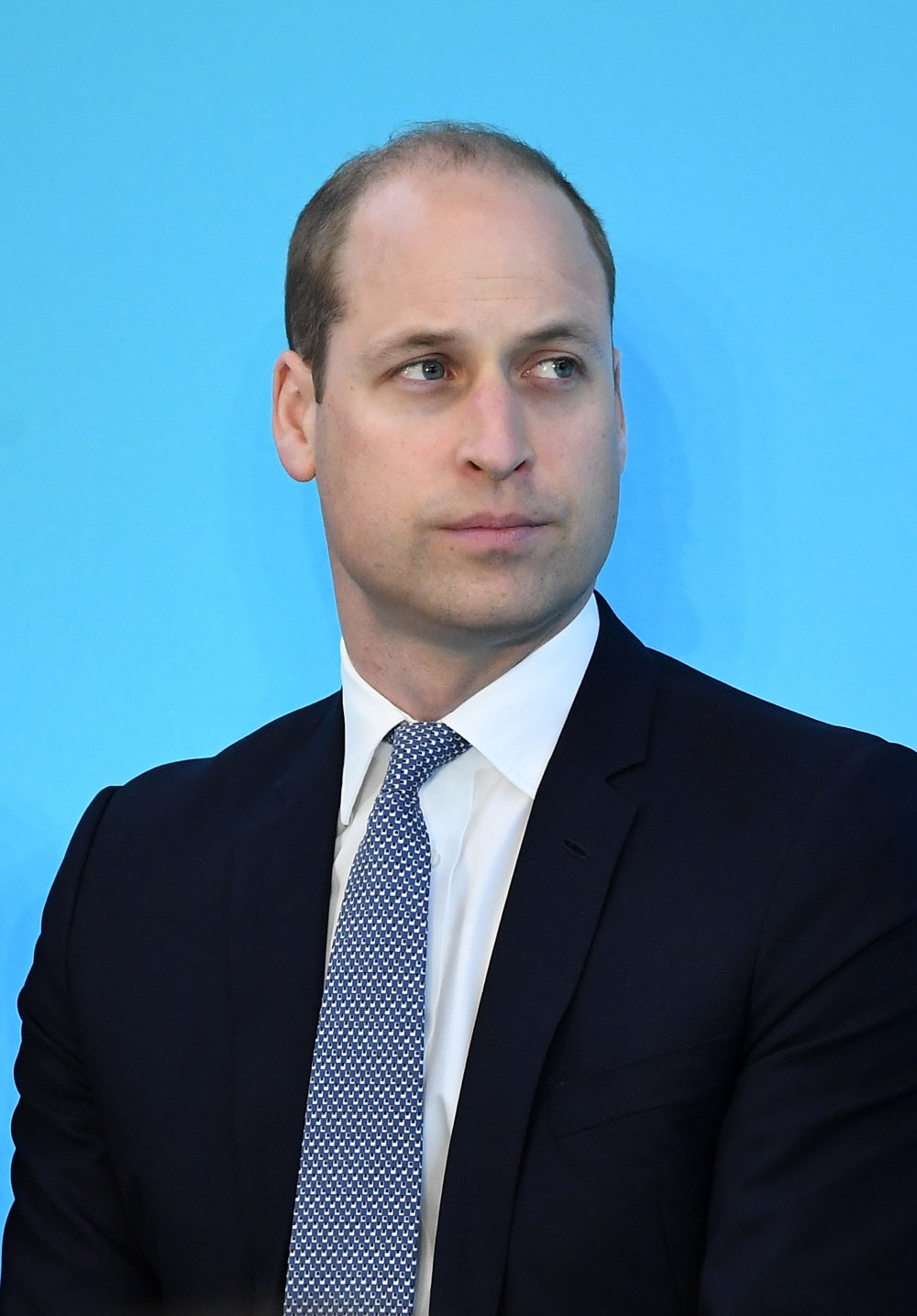 When your husband is the Best Man in your Brother in-law’s wedding, you automatically score an invite. 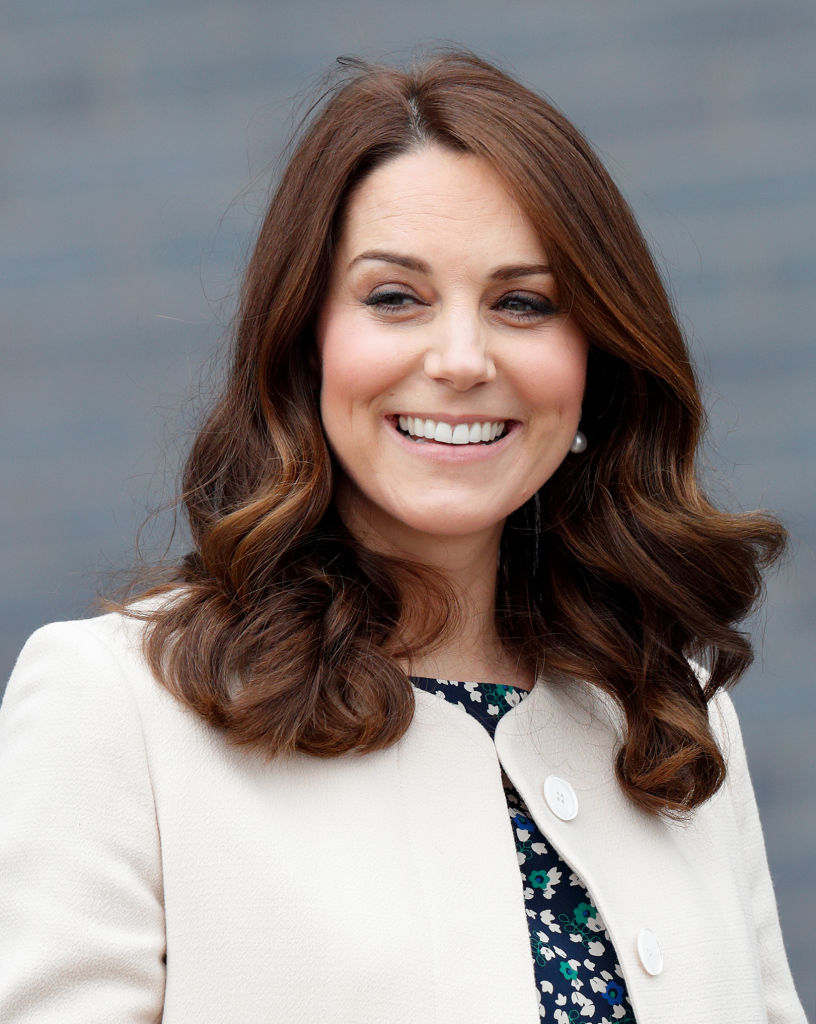 It’s the spice girls,they’re British royalty and will be performing at the wedding! 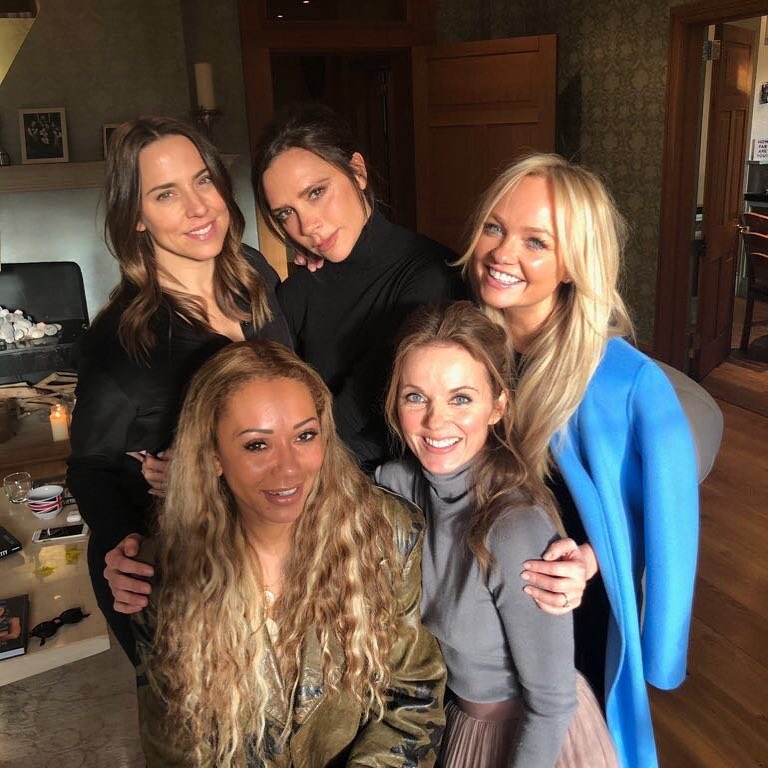 Apart from being a British football legend, he’s also married to Victoria Beckham and that’s enough grounds for an invite and besides he was there for Prince William’s wedding, might as well see it through. 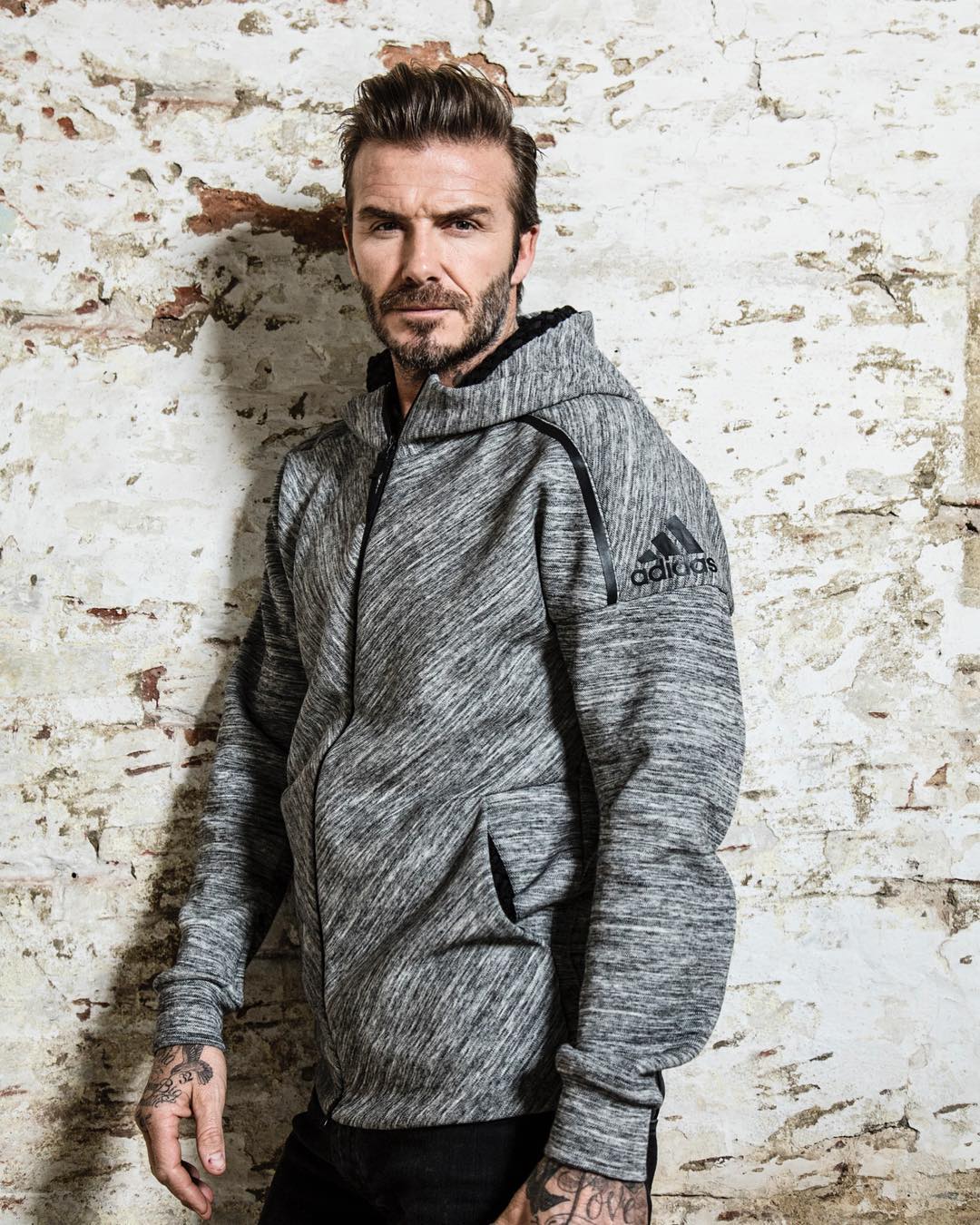 This may come as a shock to a few people but the Miss World 2000 and actress and the bride-to-be are very close friends. 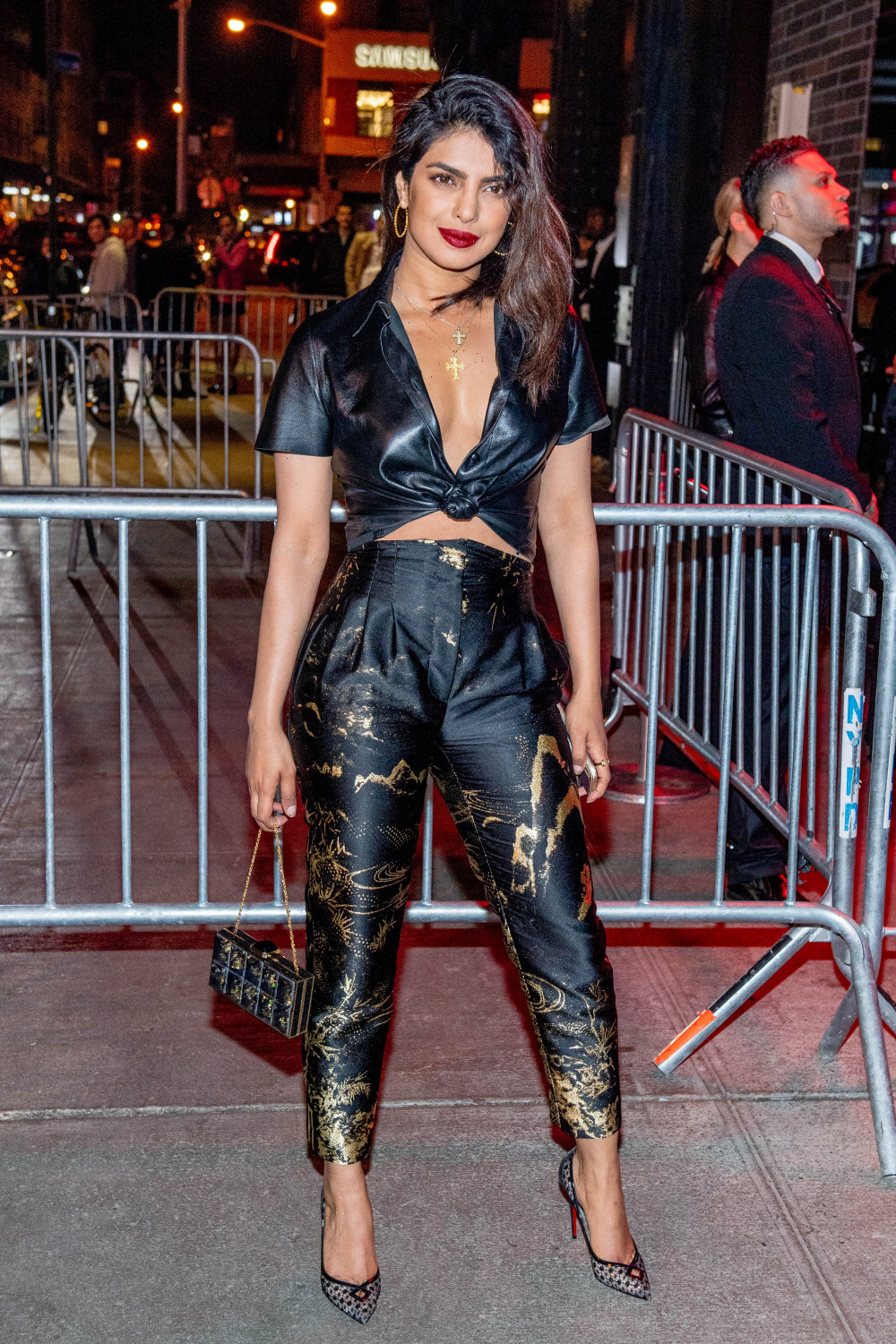 Meghan Markle’s on-screen husband should definitely be present. What’s a wedding without your TV husband watching you get married? 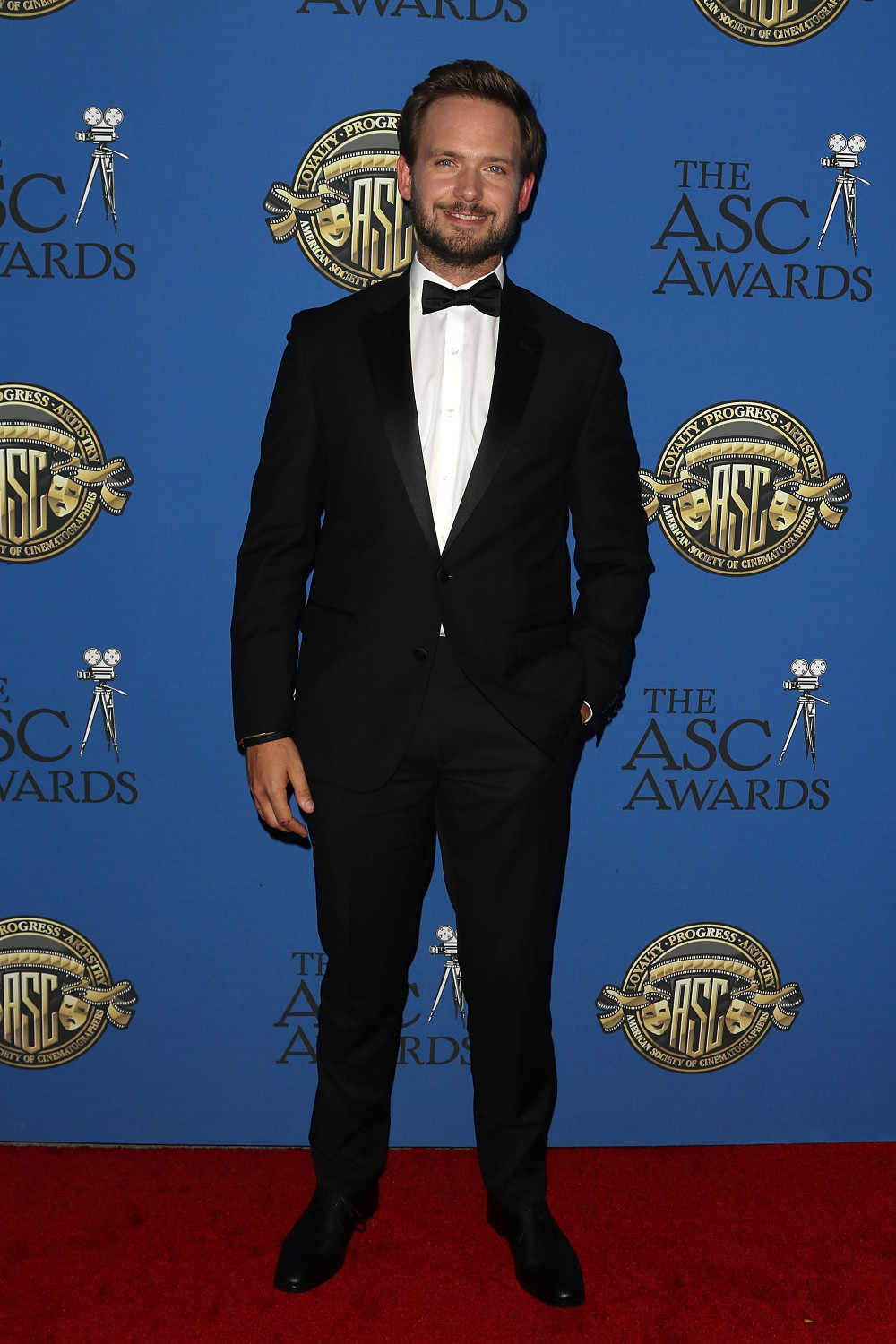 Harvey Specter is always invited to a wedding, especially when he’s played a huge role in your on-screen marriage. 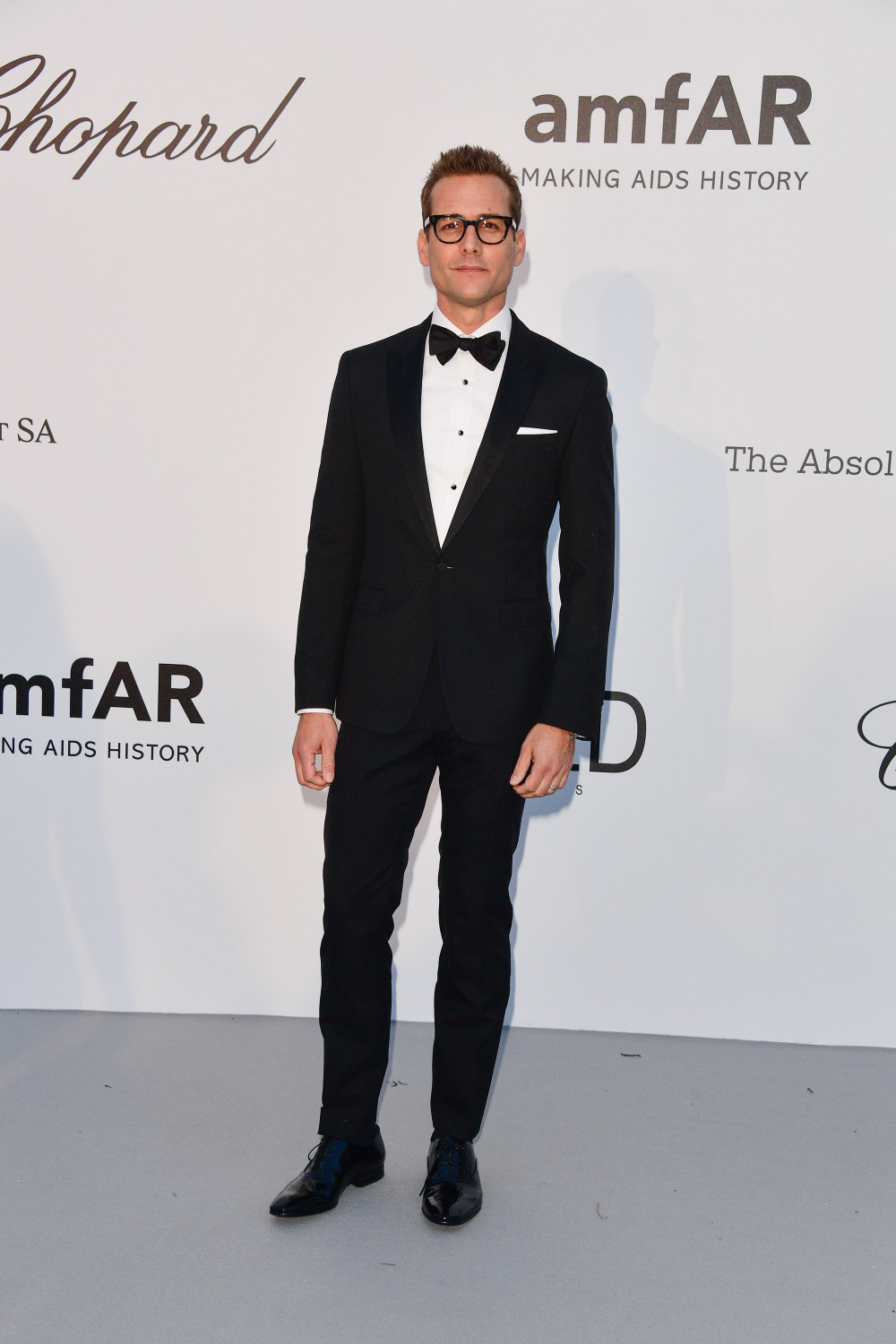 What bride won’t want her on-screen best friend present at their wedding? 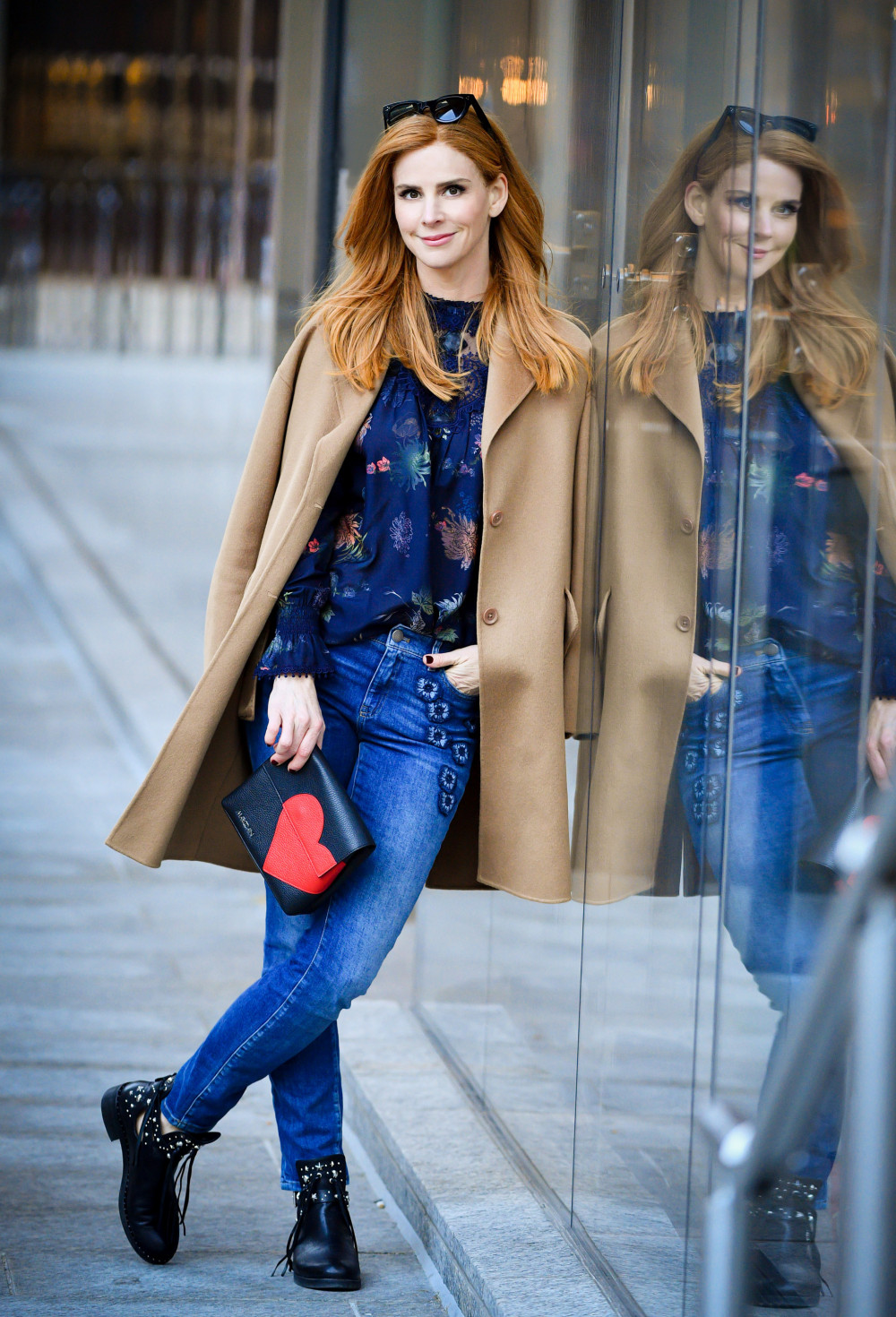 Meghan and Serena have been best buddies since they met in 2014, so why not? 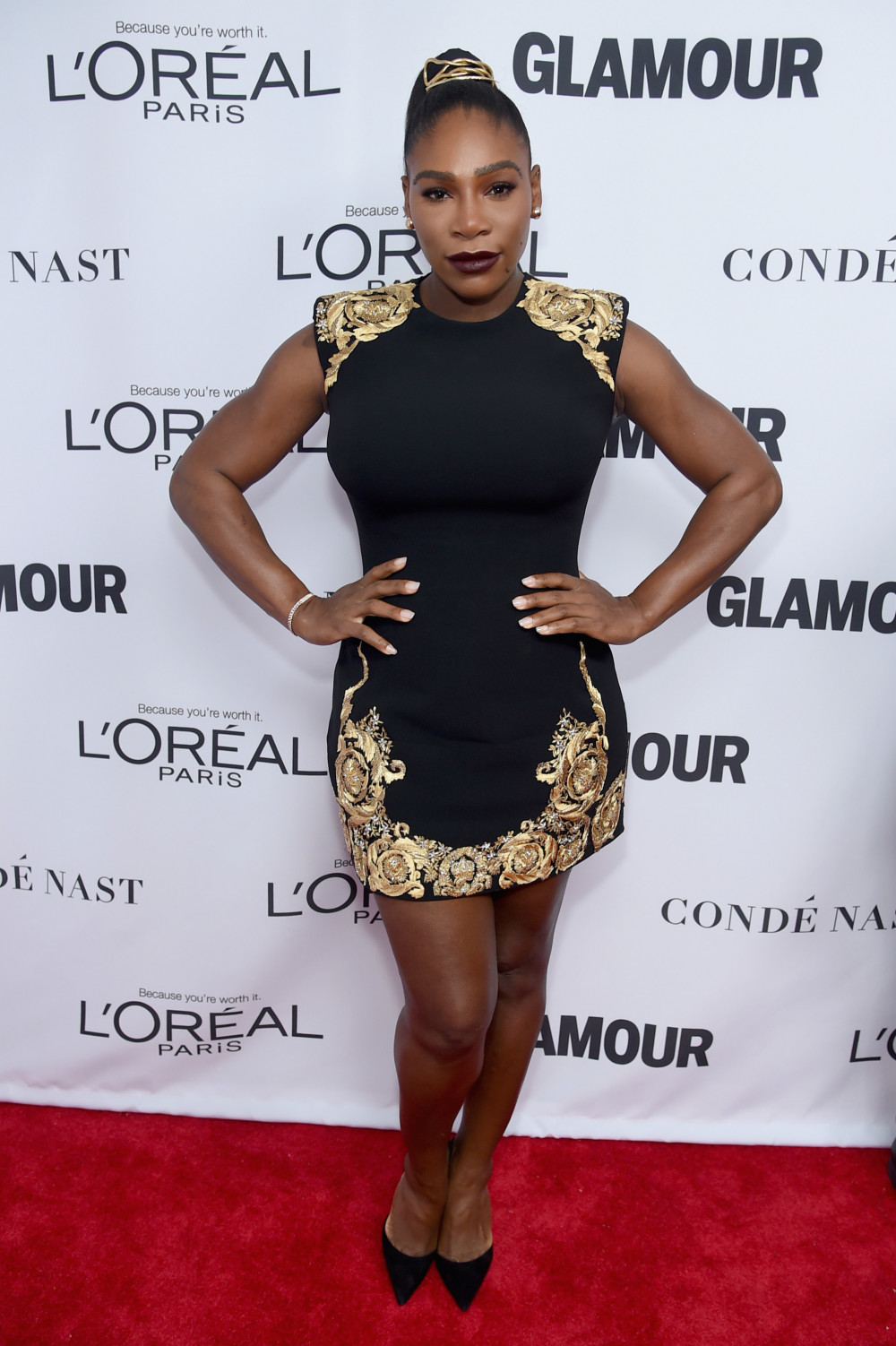 Apart for being mistaken as Prince Harry a few times, Ed Sheeran will be performing at the wedding. 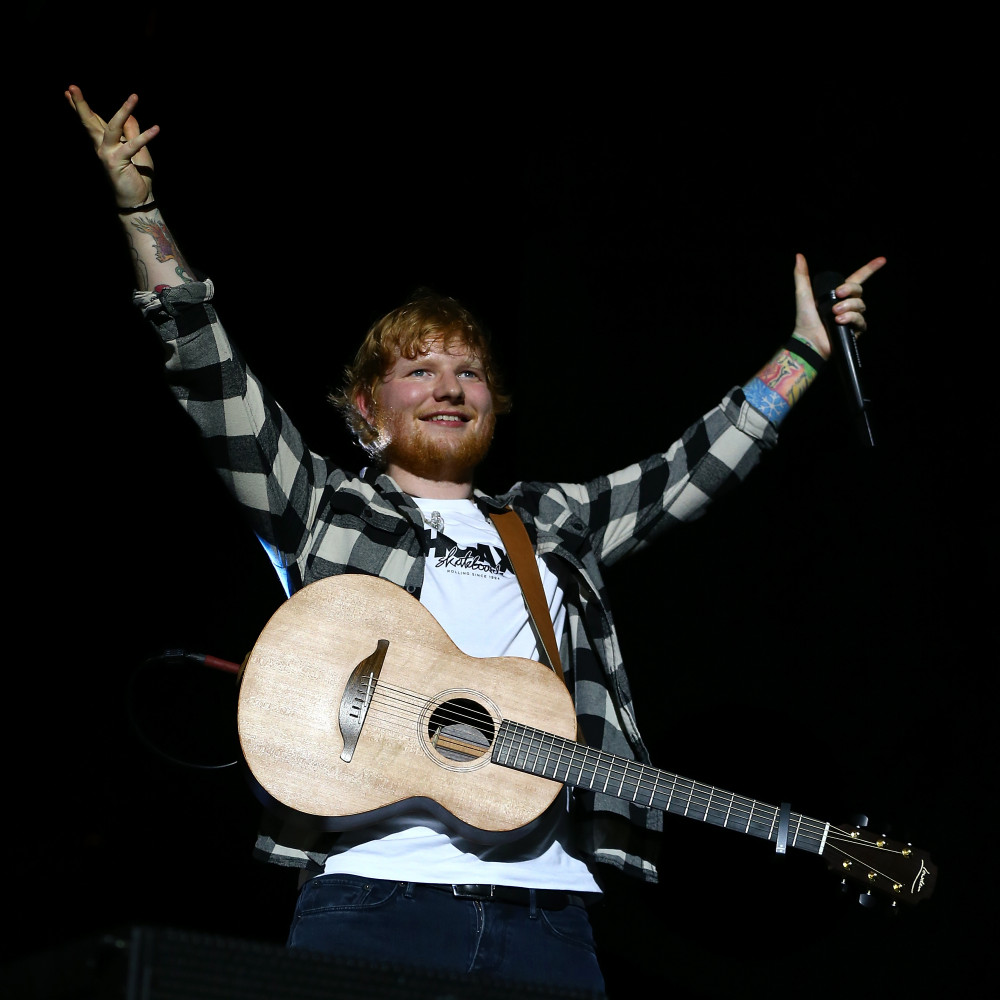 Elton John will be performing at the royal wedding, 21 years after performing at Princess Diana‘s wedding. Being close friends with Prince Harry, is a plus. 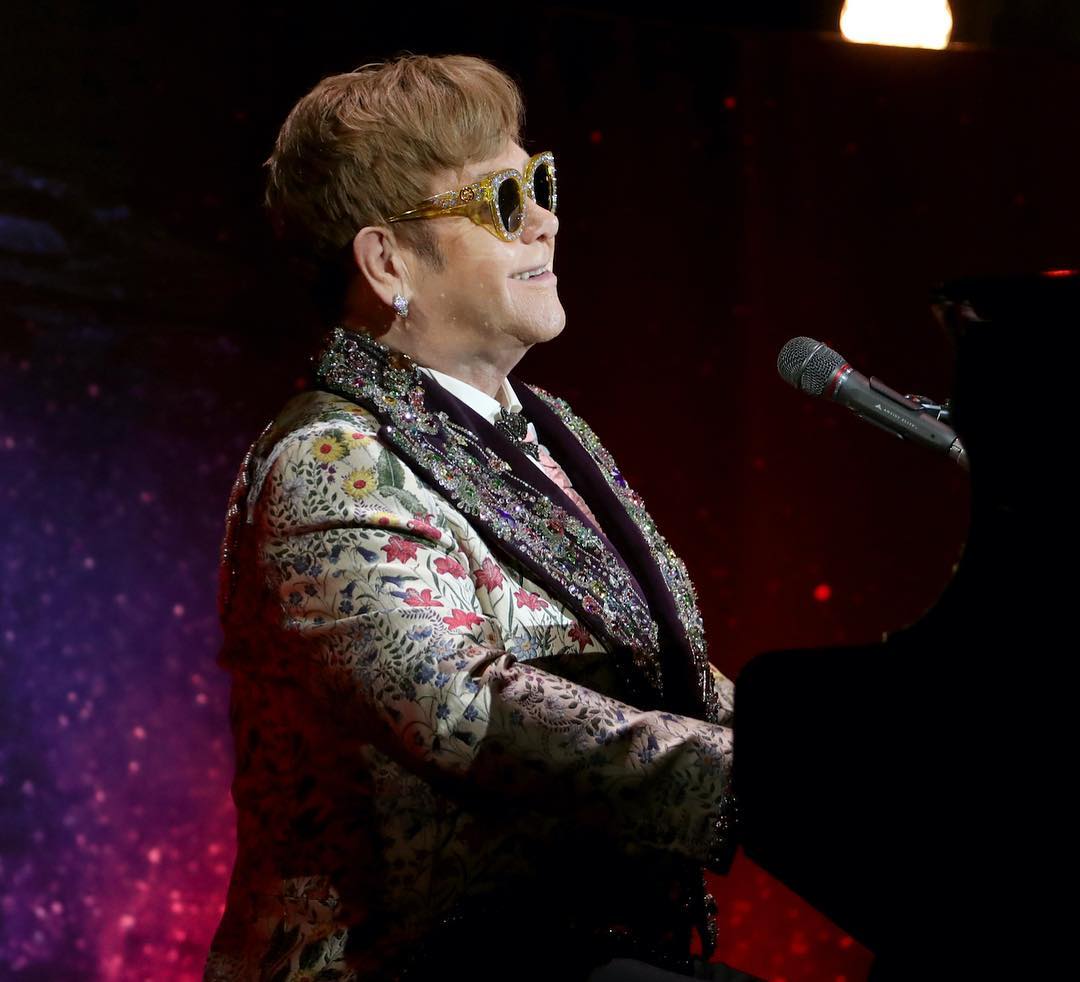 You definitely want to invite your boss and the woman who used to own the law firm you work in to your wedding. 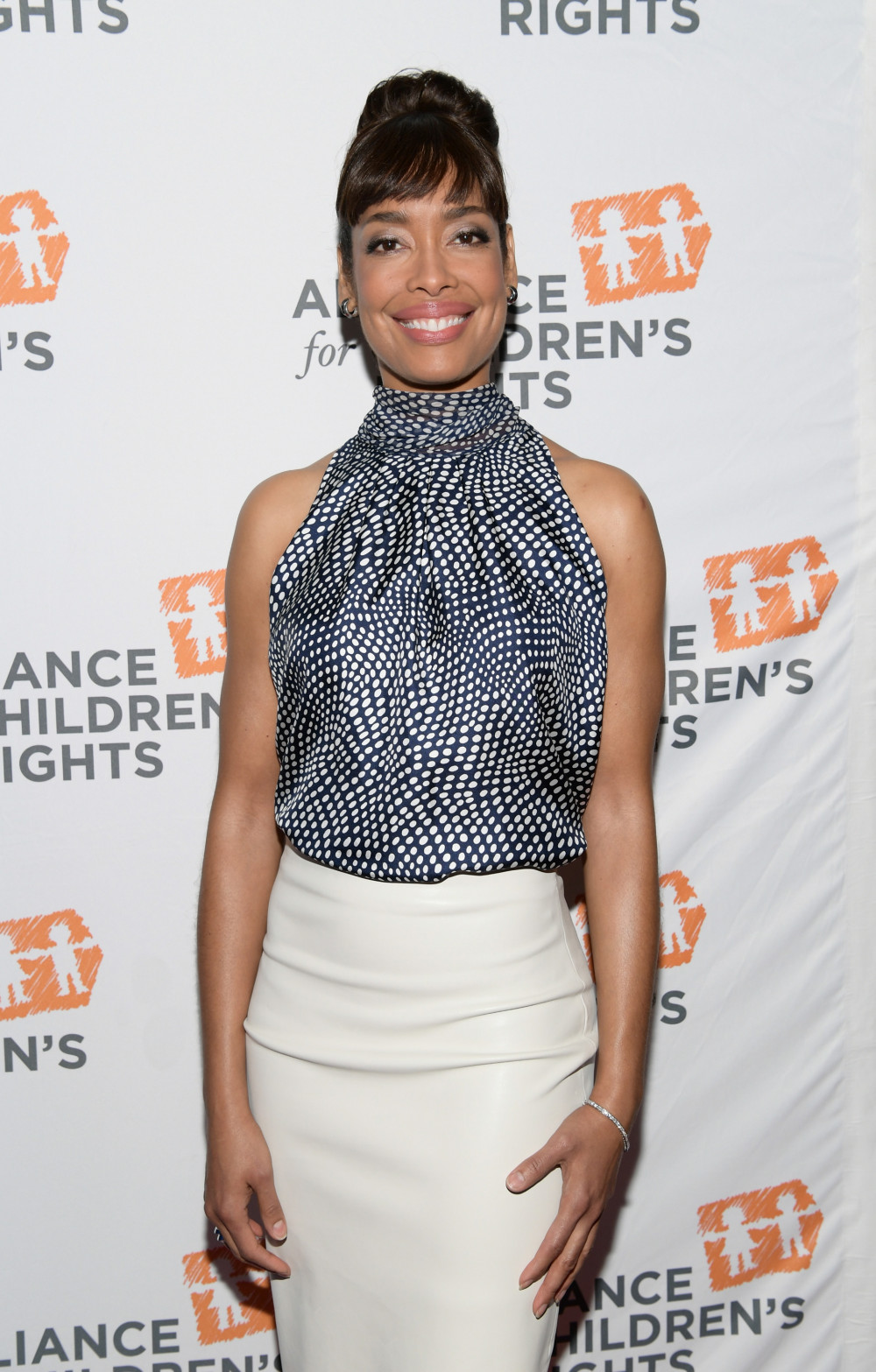 Another co-star from the hit series, Suits makes the guest list! 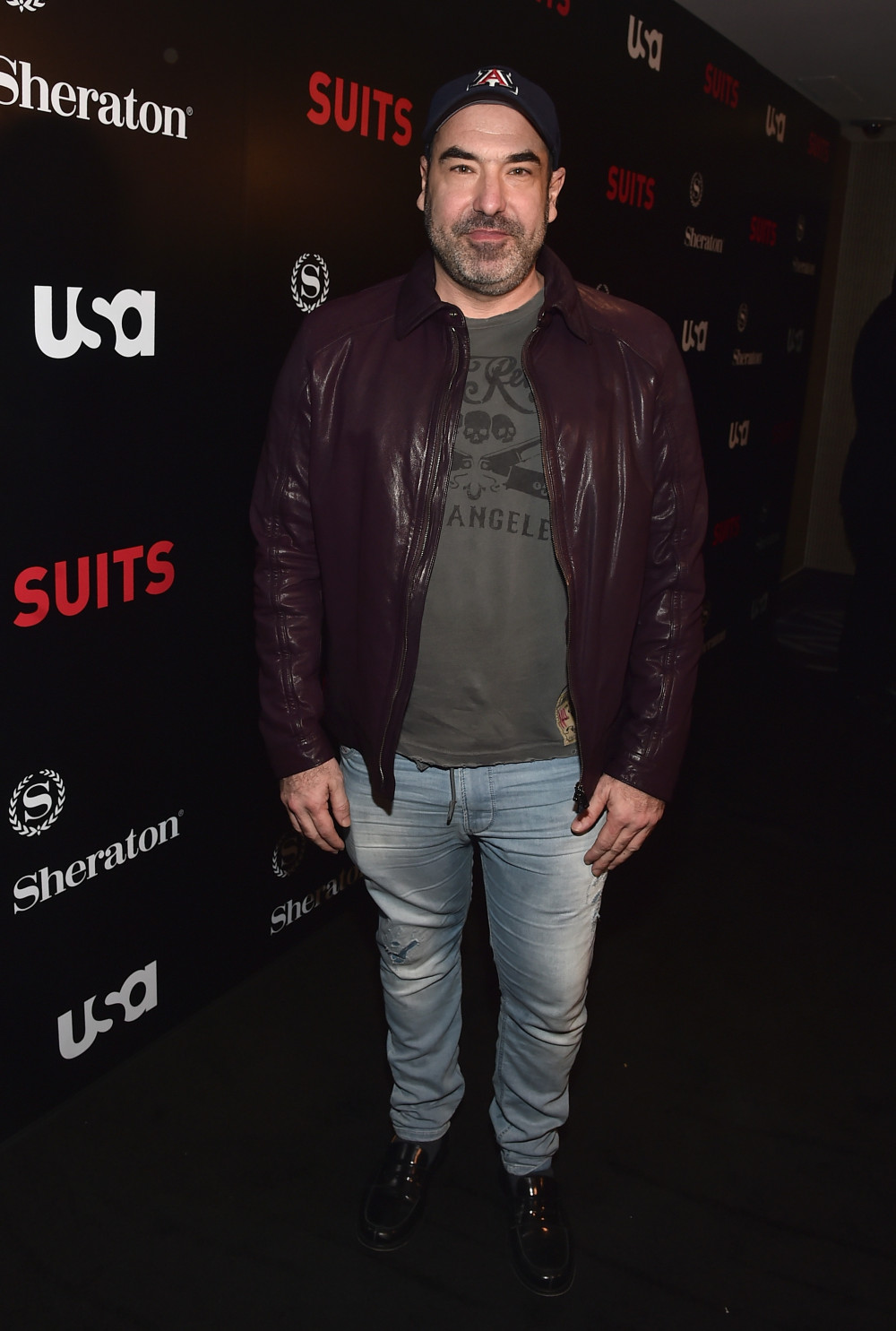 The actress was recently granted the title of honorary dame by the Queen for her human rights work in October 2017, so it’s only fair she makes the guest list. 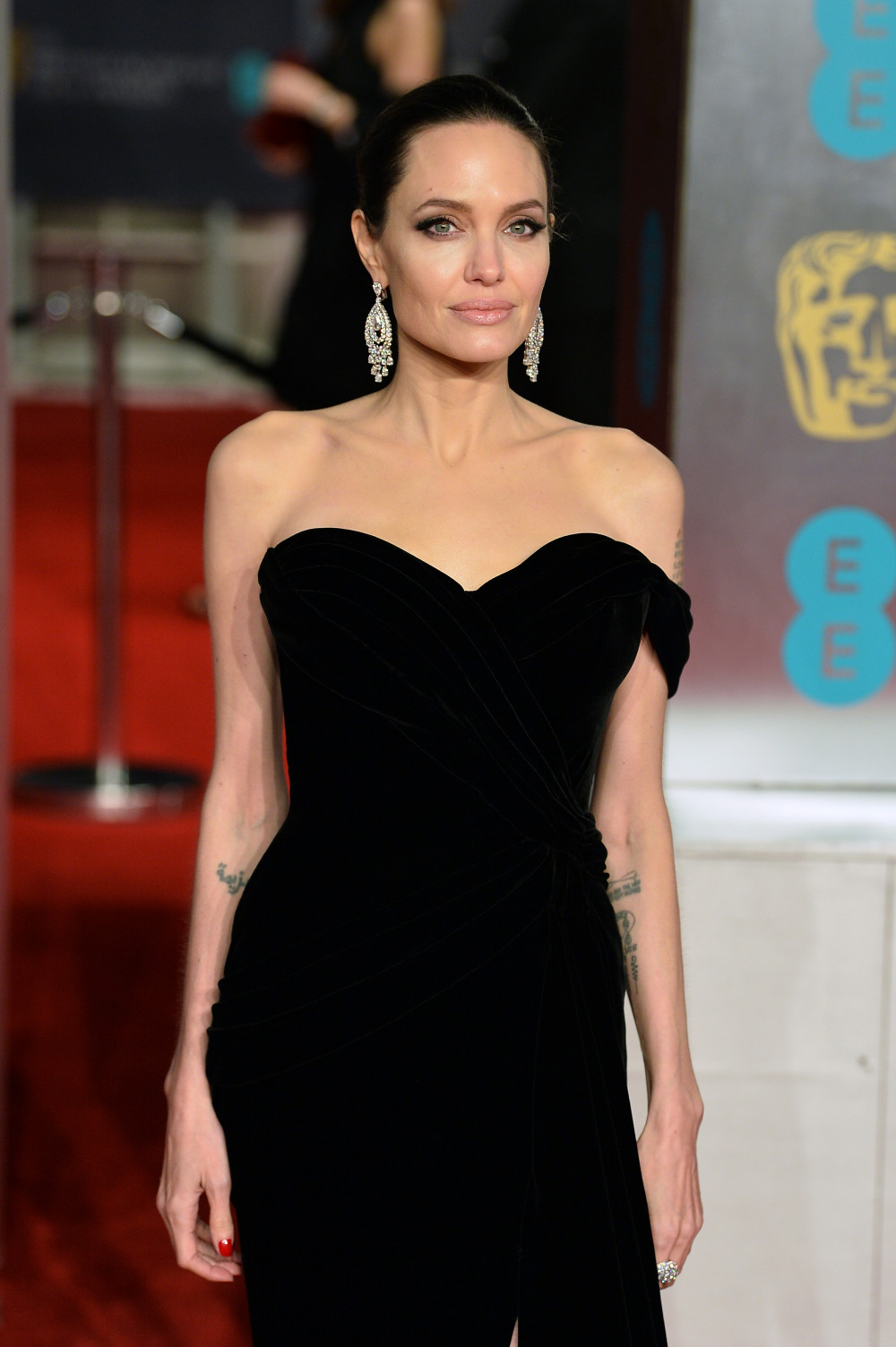 Amal and Meghan are said to have a very close friendship, hence the invite to the wedding. Amal clearly will be needing a date; enter George. 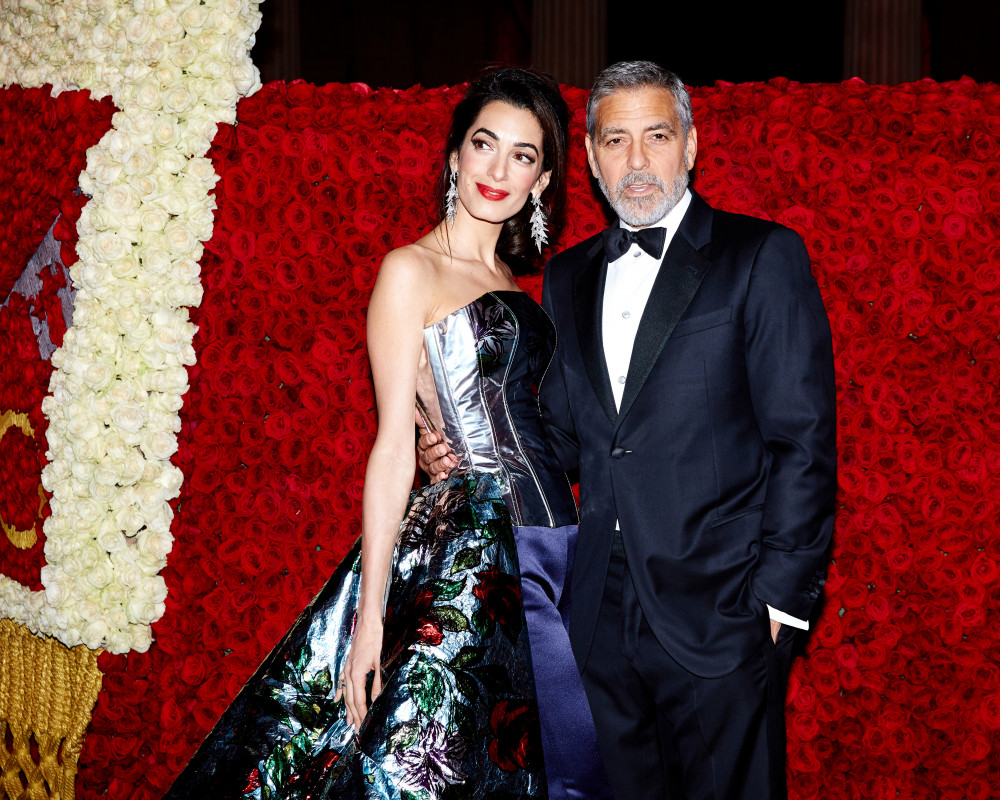 The British actress and the bride are said to be close friends since 2016, and she apparently has ties to the royal family. 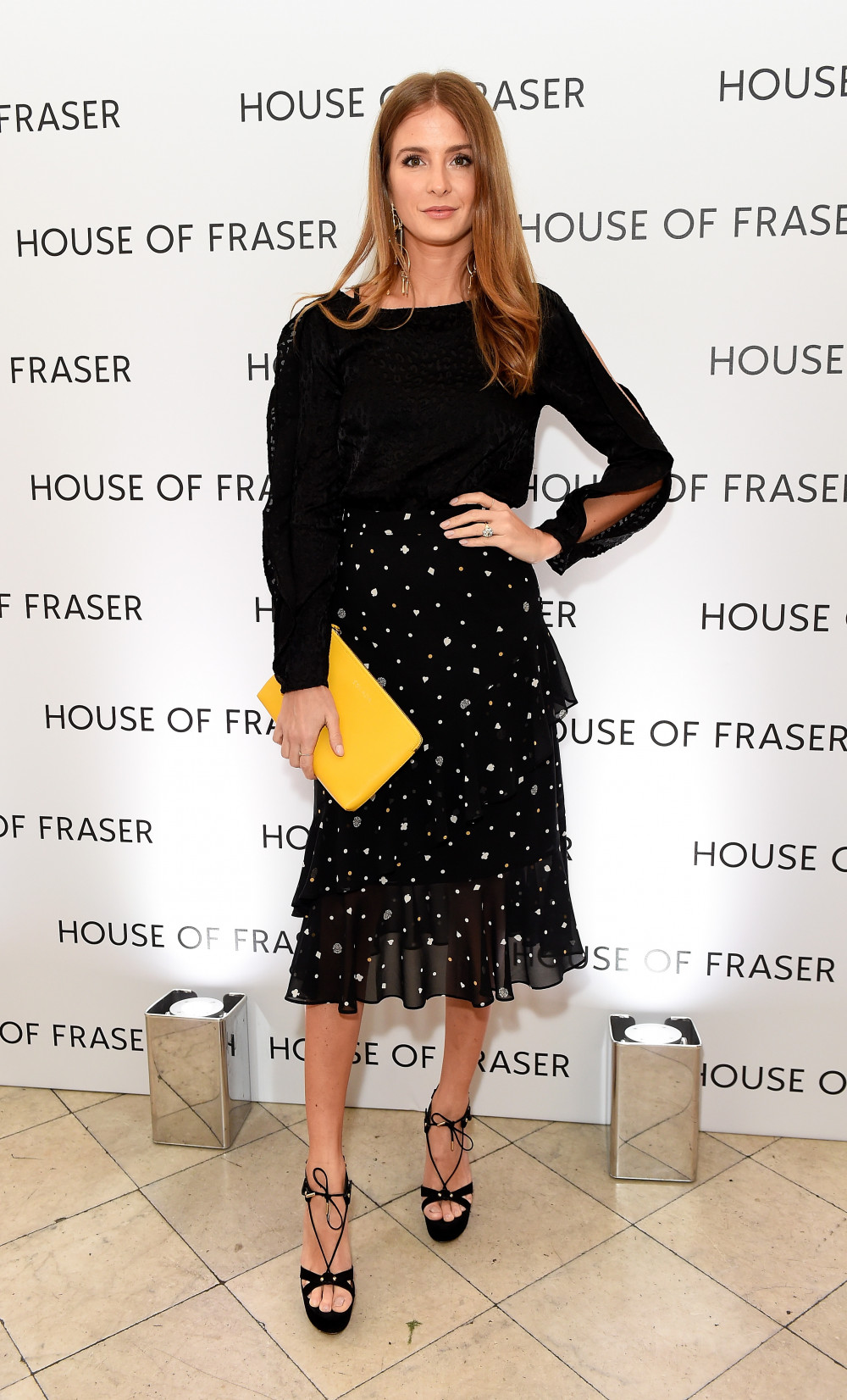 The fashion designer has dressed the bride quite often since they met and have maintained a close relationship, so it’s more than likely he’s invited to the wedding. 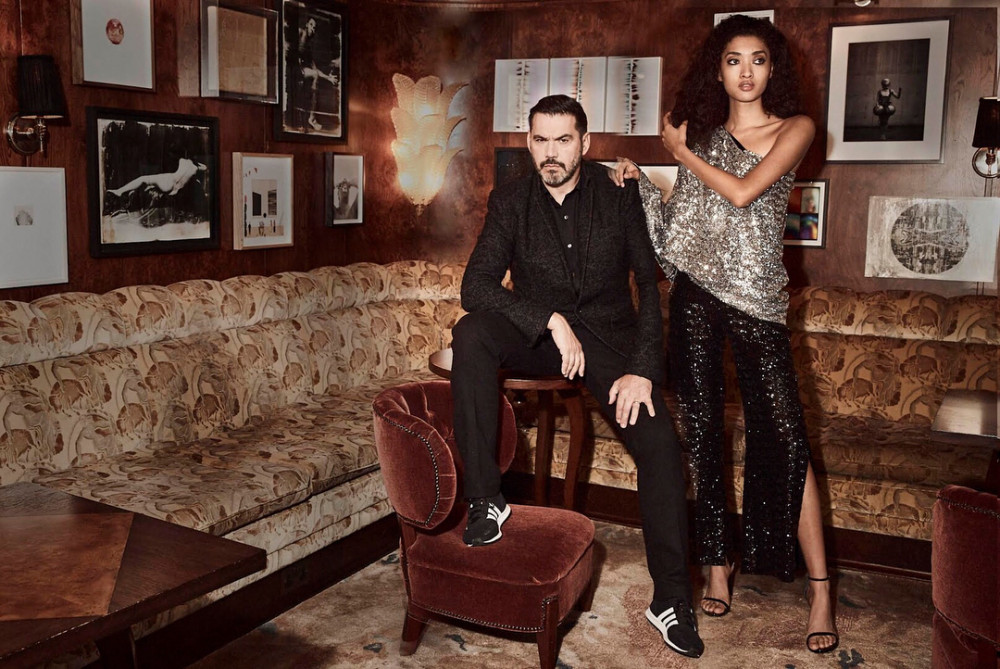 The band have reportedly been dreaming to perform a the wedding. Dreams may come true, who knows? 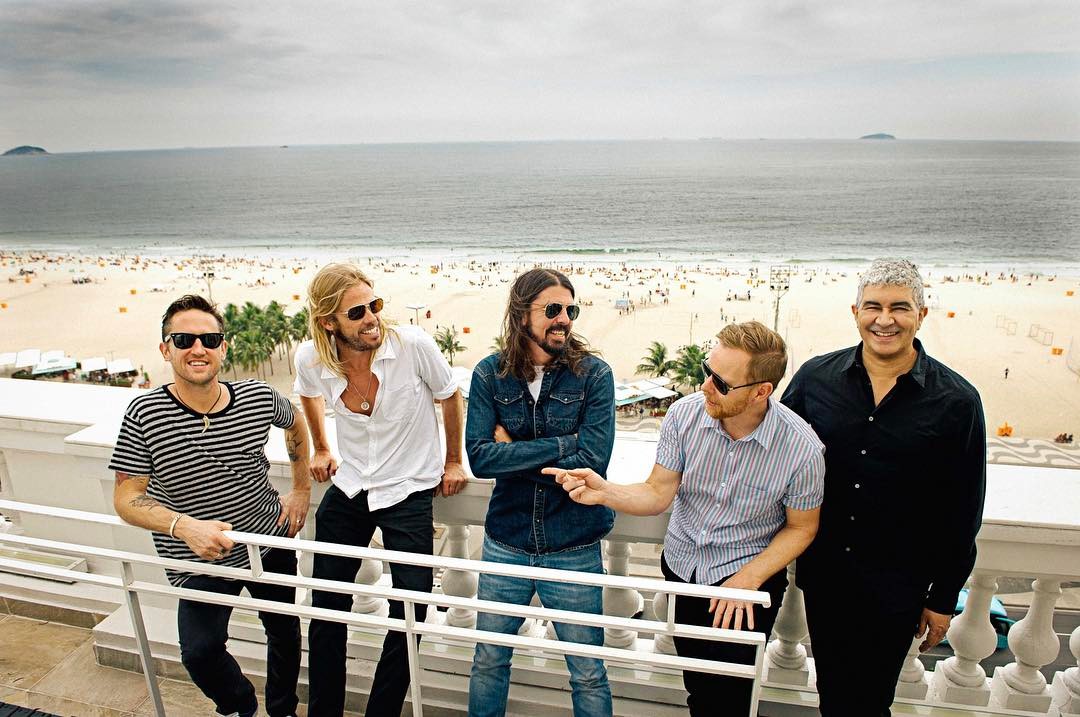 The polo player is good friends with the groom and has made it publicly know he’s happy for the couple. 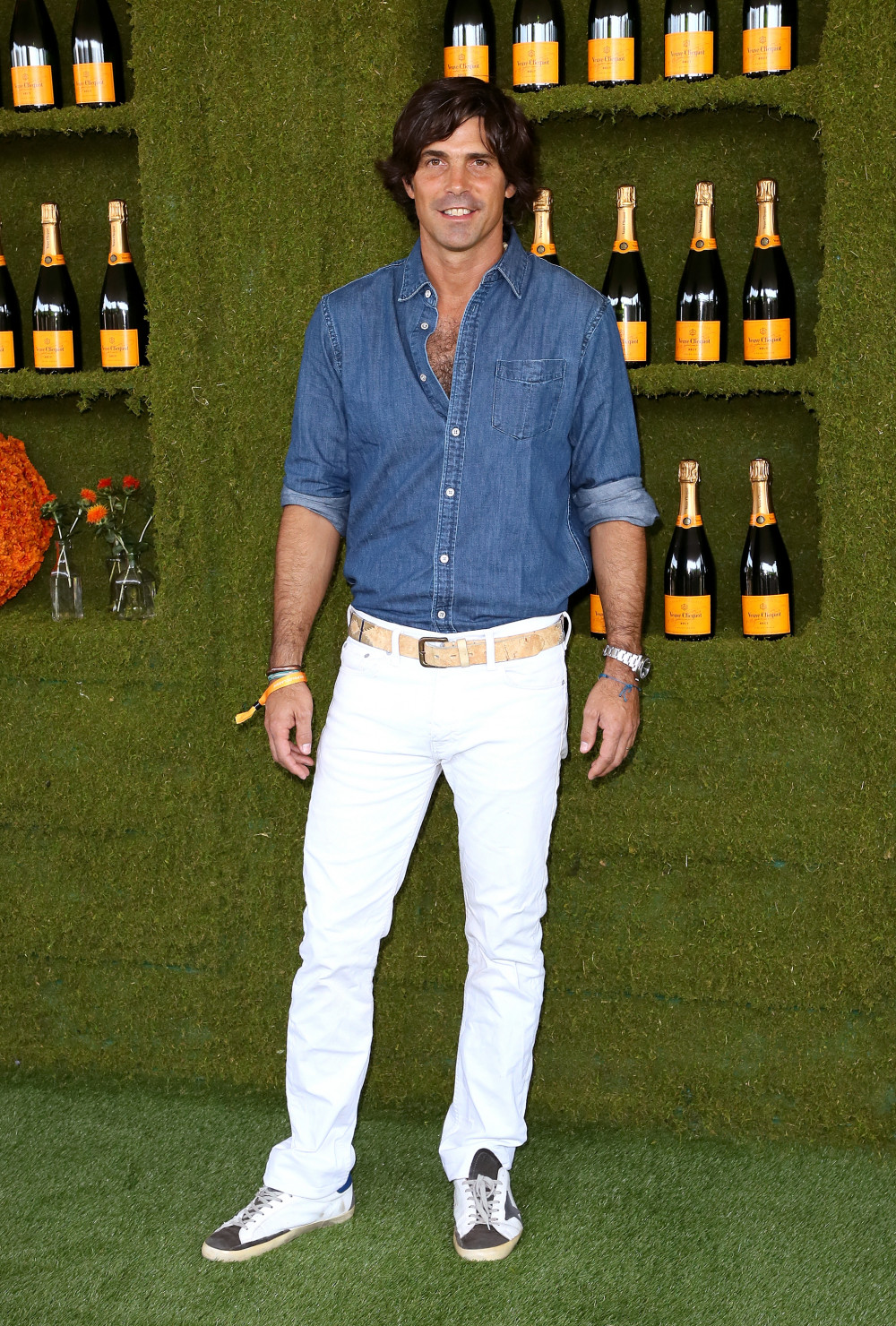 Fashion designer Misha Nonoo is the bride’s close friend and rumor had it she was responsible for being the matchmaker that introduced Harry to Meghan. 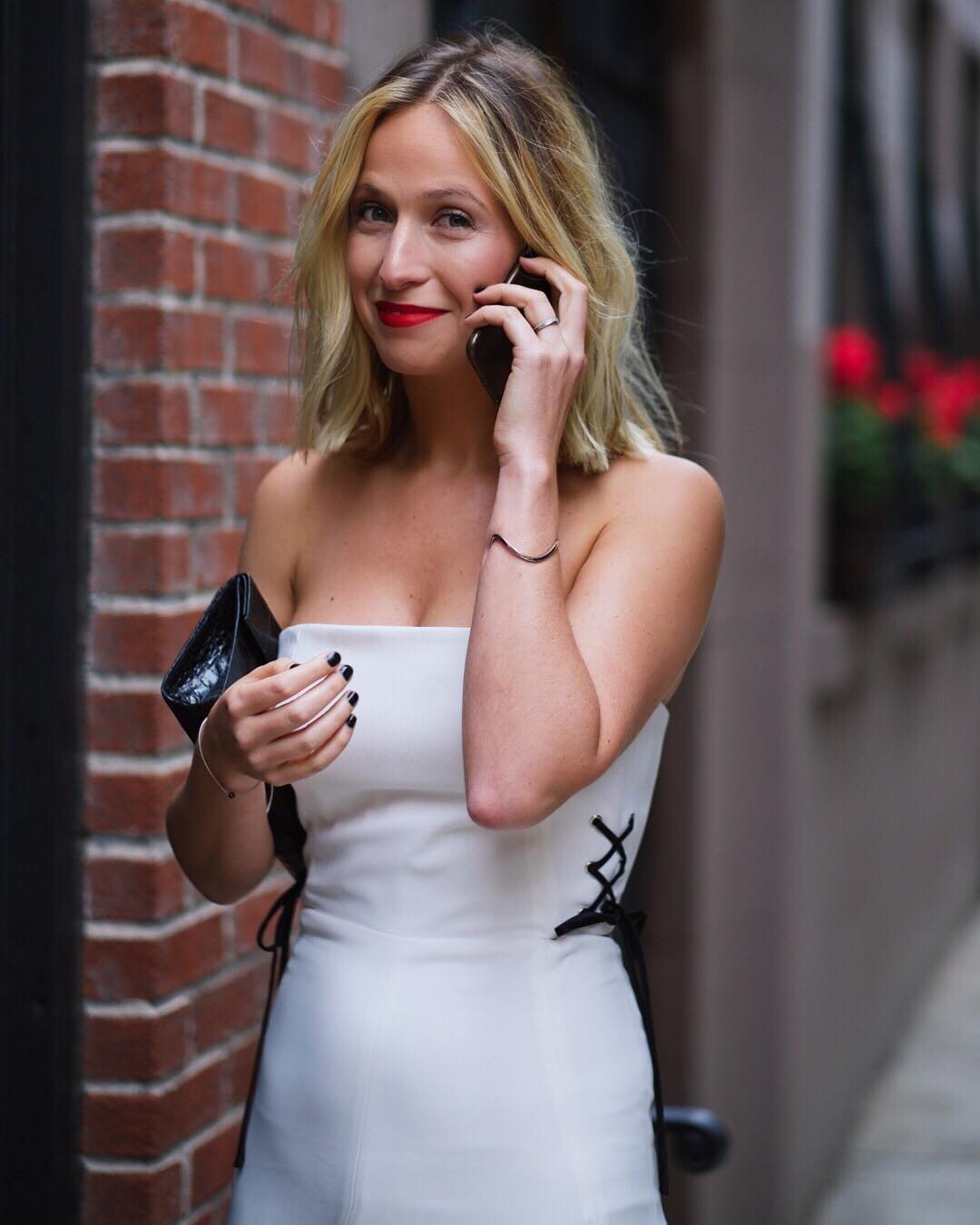 The wedding will be happening tomorrow and in case you can’t watch it live, stay tuned to @bellanaijaoline on Instagram and @bellanaija on Twitter as we’ll be bringing you updates!

Meghan Markle & Mom arrive at Hotel ahead of the #RoyalWedding