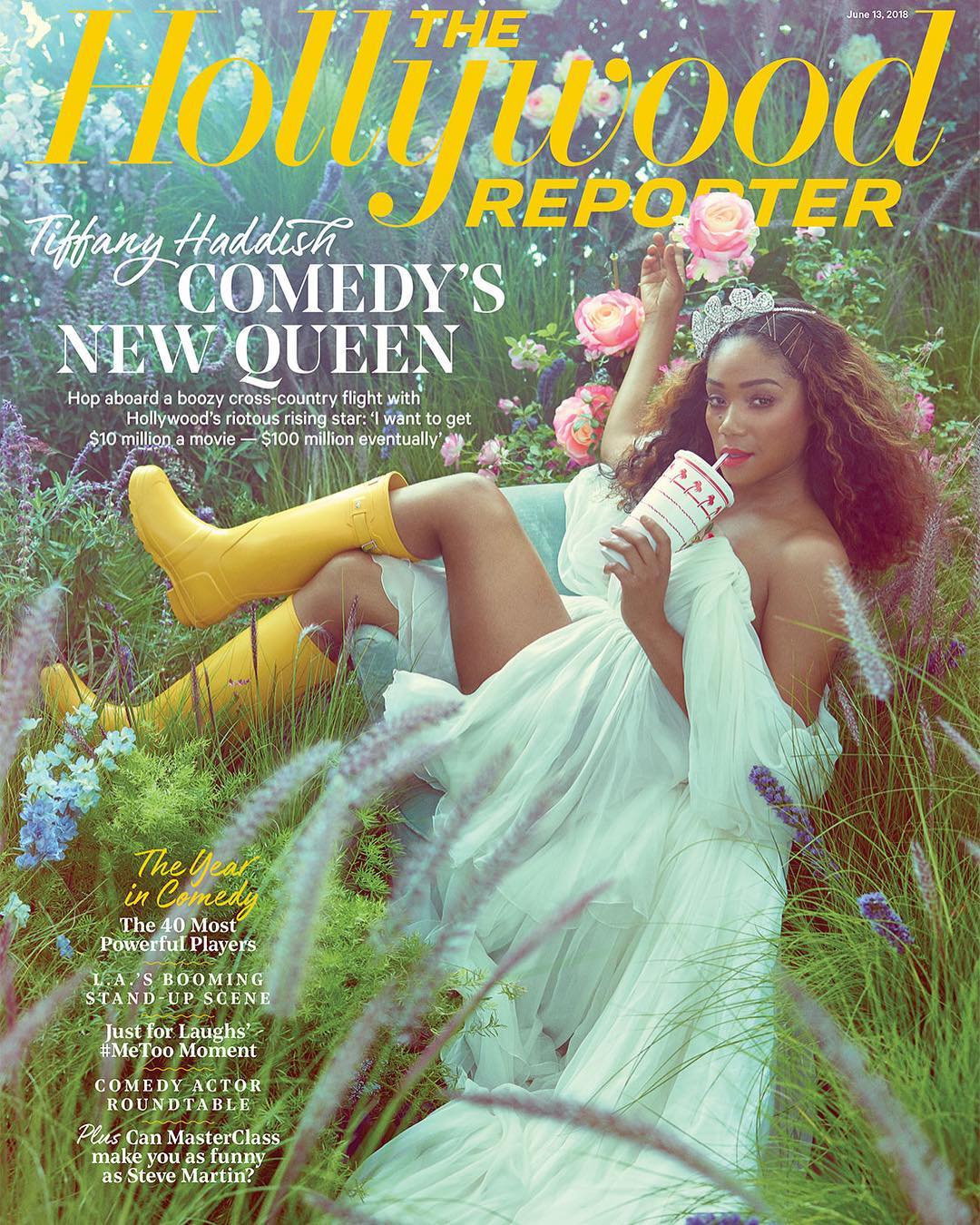 Comedian and actress Tiffany Hadish is the cover star for The Hollywood Reporter‘s latest issue as she opens up about hitting on Leonardo DiCaprio, her encounter with Roseanne Barr, who bit Beyonce and more.

Read excerpts from her Interview below:

On her encounter with Rosanne Barr:  I don’t know if you know El Segundo, but if you’re black and you’re driving through El Segundo, you’re going to get pulled over. I used to visit my friend Anna there, and it got to a point where I was calling the police officers by name. One day, we were walking around the neighborhood, and Anna says, ‘Oh, Roseanne lives there.’ Now, I loved Roseanne, and the next day we walked by, and she was in her yard. I say, ‘Hiiii, Roseanne.’ She looks at me (makes a disgusted face), and ran in the house. I thought, ‘Maybe she don’t want to be bothered today.’ 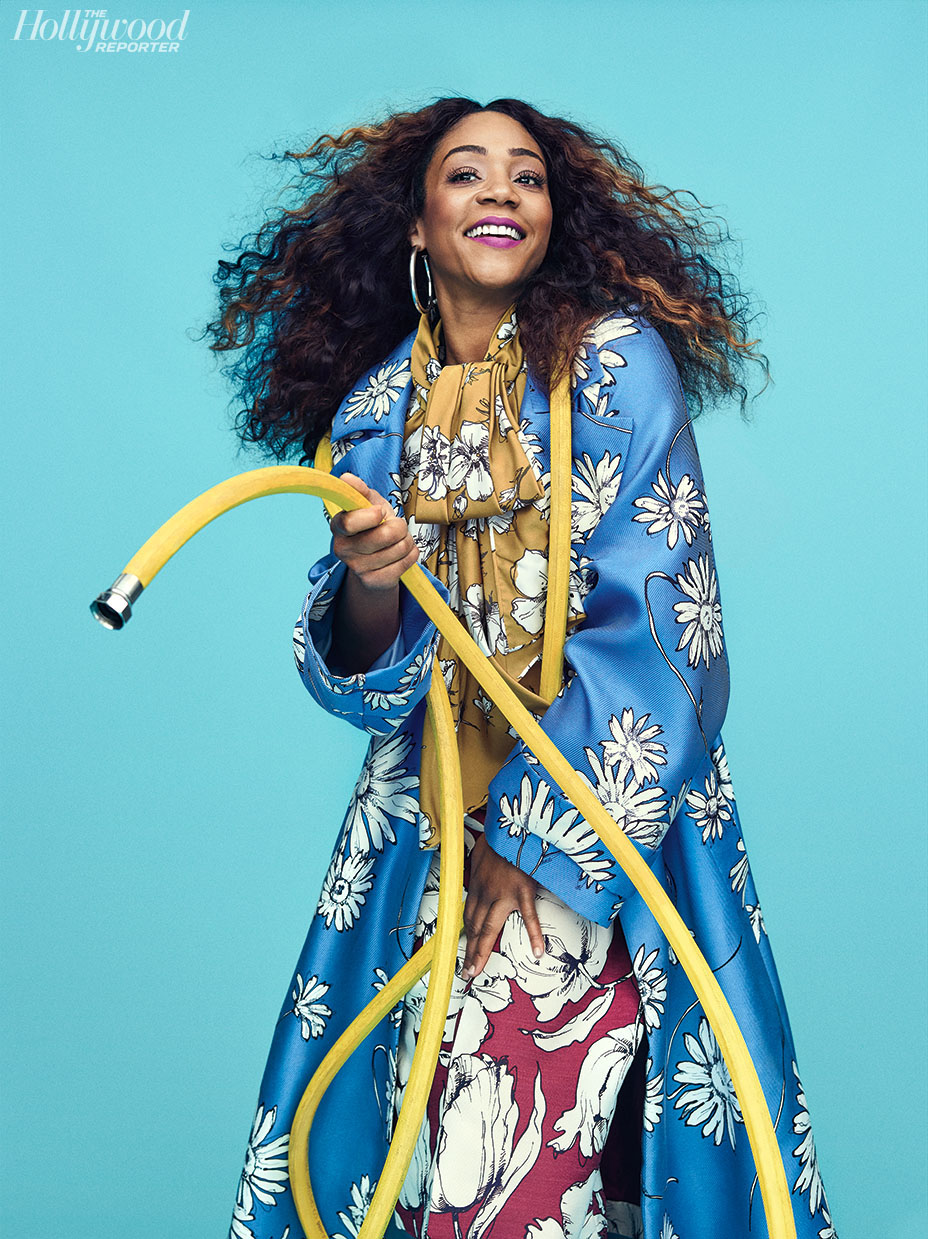 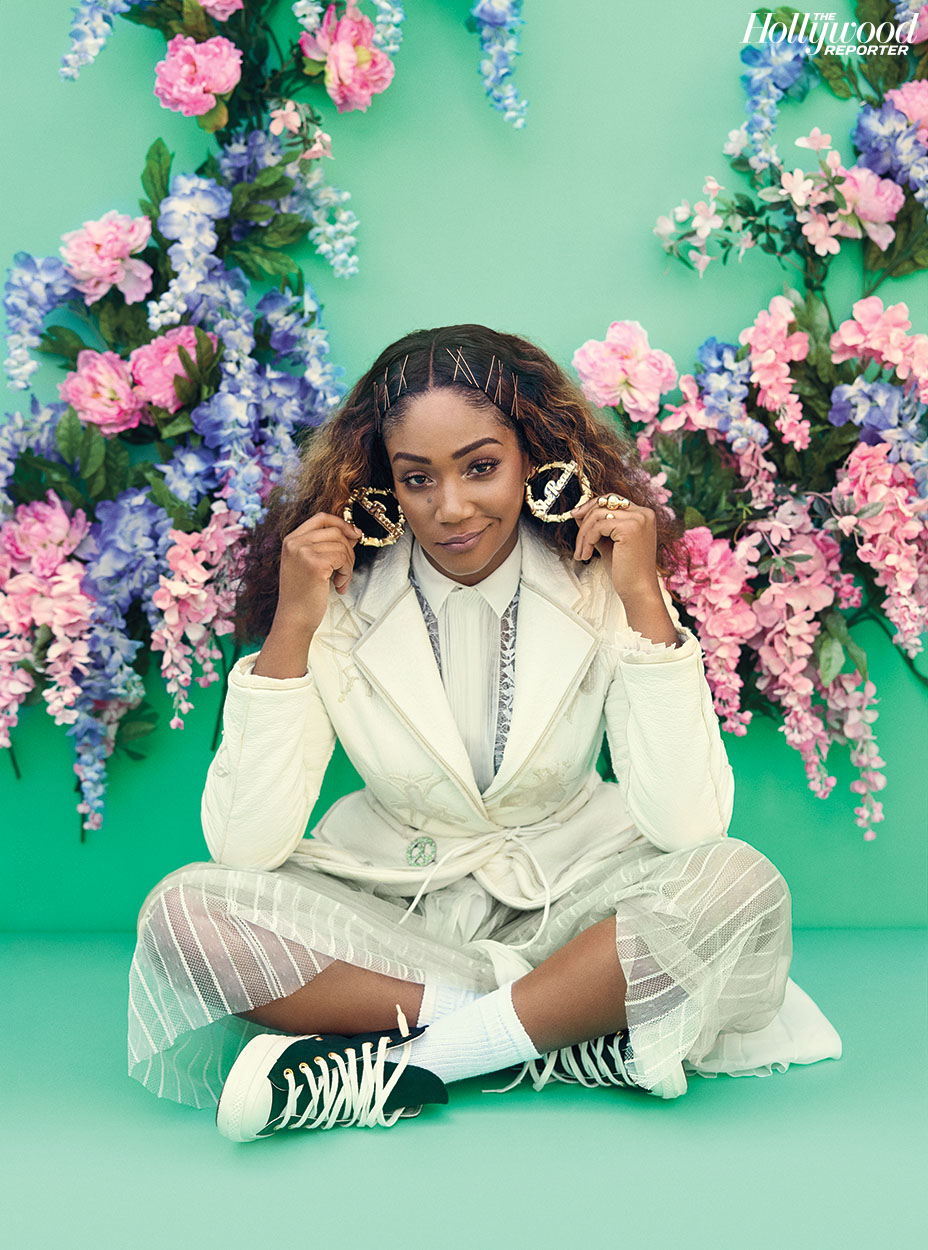 On what she’d like to do with her new platform: I want to make a cookbook. I wanna make a gardening book. I want a clothing line. I want a jewelry line. I want a perfume. And then I want to buy two streets that intersect, Tiffany and Haddish, and I’m gonna build a big youth center, a mental health center, I might do some transitional housing, too. But I’m gonna own it. And I’m gonna have music and all the other stuff they’re taking out of schools. Right now, my mind’s on one street, but it might be in every city, every metropolis, and it might turn into a big thing. It’s gonna be amazing. 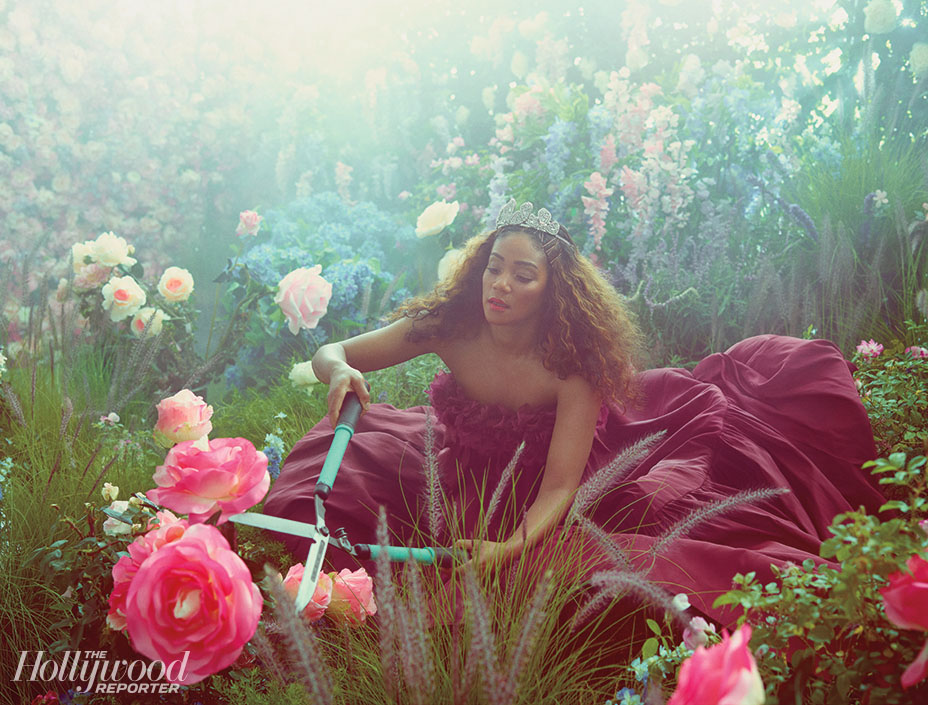 On rumors saying Sanaa Lathan bit Beyonce: I’m super good friends with her stepmom and her dad and they were mad at me. They were like, ‘Why would you do this to the family? You know, black actresses, you guys have to stick together, it’s so hard for you guys to get work as it is, why would you try to ruin her career?’ But I didn’t try to ruin her career. I never said her name! I was just trying to say how Beyonce kept me from goin’ to jail that night. I coulda just shut my whole career down.

Nicki Minaj is Single for the First Time in 20 Years & She’s Loving It!