Hailey Baldwin gets Justin Bieber his own Engagement Ring ❤

Tems Teams up with Odunsi (The Engine) for Decided | Listen 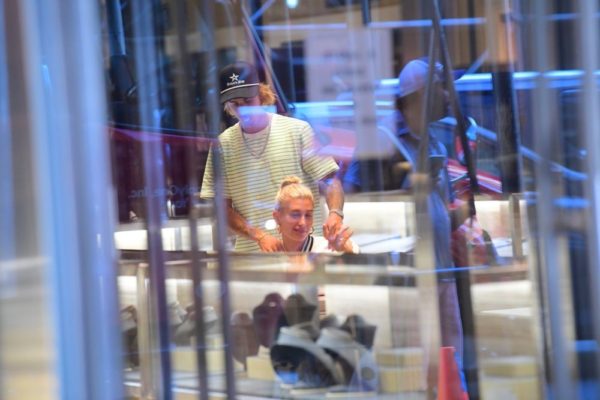 Hailey Baldwin has decided to reciprocate her fiancé Justin Bieber‘s gesture of love by getting him his own engagement ring.

The duo got engaged while on vacation in Baker’s Bay, and Justin had surprised her with a 7-carat oval cut diamond engagement ring.

According to The Blast, after returning from the vacation, the pair returned to where Justin had bought the ring, Pristine Jewelers, and Hailey got him one for himself.

Hailey reportedly had the diamond engraved with Justin’s initials JB.

She also reportedly had one custom made for herself with the title of Bieber’s 2010 hit song “Baby” engraved on it.

Hailey also dropped her engagement ring to have it resized, and for the jewellers to add a few more stones.

Bolanle Olukanni speaks on why she Chooses Abstinence from Sex | Watch