Police "not aware" of Siege on Saraki's Residence - Spokesperson 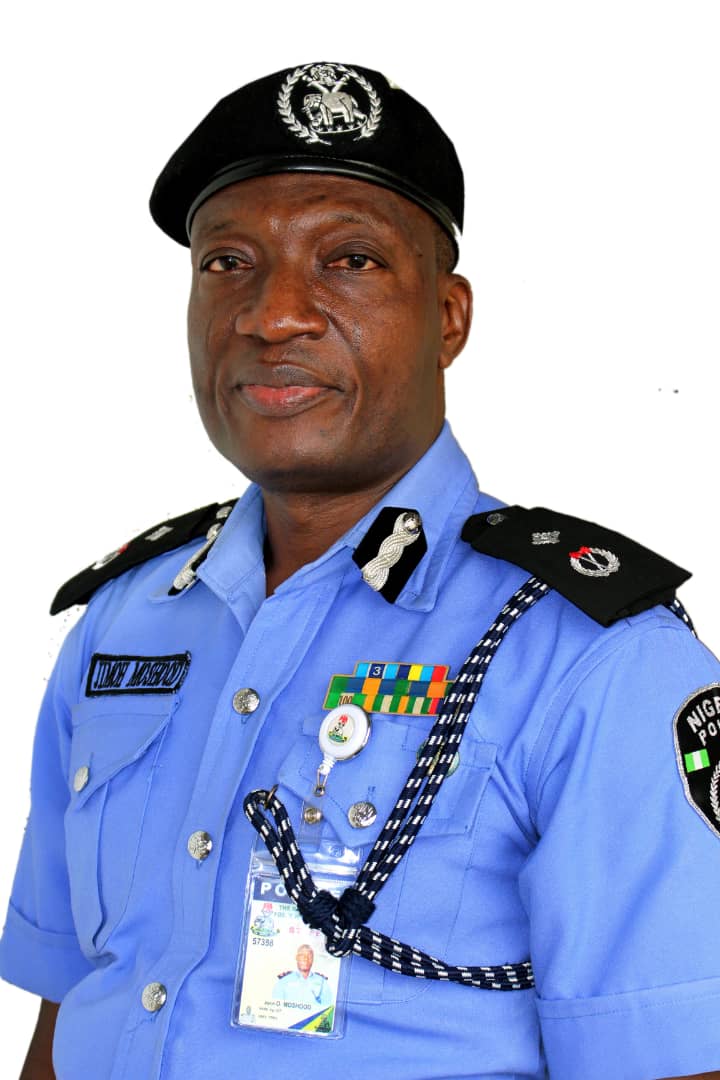 The Nigerian Police Force has said that it’s not aware of the siege on senate president Bukola Saraki‘s house.

According to Daily Trust, the Force’s PRO DSP Jimoh Moshood made this known to their reporter over the phone.

“I am not aware. You are just informing me,” Moshood was quoted as saying.

Moshood also went ahead to tell the reporter that the last information about Saraki he’s aware of is the one inviting him to their station at 8am on Tuesday.

Videos had circulated on social media alongside reports on national dallies on Tuesday morning that police officers had besieged the senate president’s house.

Deputy senate president Ike Ekweremadu‘s house was also besieged by police and EFCC officials. Saraki confirmed it during Tuesday’s plenary after finding a way to get out of his residence to preside of the seating.

“DSP is absent. He cannot get out of his house. He is being held under seige. This morning I could not also live my street as well because some people believed today’s seating must not hold because some members want to move or defect.” –@SPNigeria @bukolasaraki pic.twitter.com/IBhrb46VTR

15 senators on Tuesday, defected from the APC, 13 to PDP and 2 to ADC. Saraki had said that the planned defection was the reason the police invited him for the second time.

“Resign…. Get out of the place” – Bishop Oyedepo tells President Buhari | WATCH