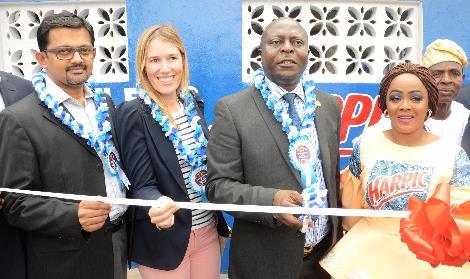 In a bid to tackle open defecation in Lagos state, RB (Reckitt Benckiser) has partnered with the Lagos State Ministry of Environment to upgrade and refurbish 25 public toilet units for four communities in Lagos state.

RB is the maker of various hygiene and home brands, such as Dettol, Mortein, Airwick, Durex, Nurofen, Gaviscon and the toilet cleaning brand, Harpic, which is regarded by sanitation experts as the number one liquid toilet cleaner in Nigeria. Harpic’s goal is to provide hygienic toilets available for every Nigerian as a way of discouraging open defecation. 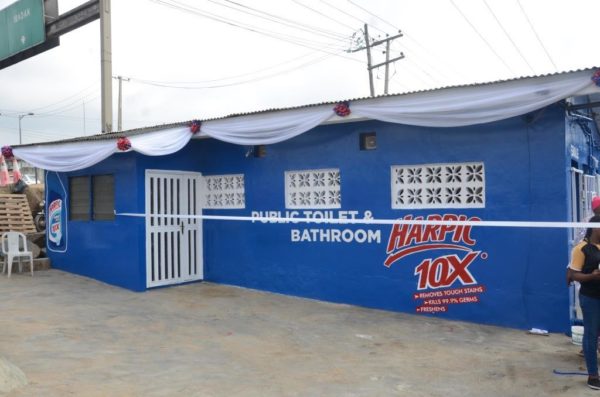 The refurbishment is part of a long strategic partnership established by Harpic with the Lagos State Government to tackle open defecation in the state. The newly refurbished public toilets are located in Ojota, Oshodi, Costain, and Alausa. All four toilets will be manned by 32 toilet managers under the payroll of Harpic, which is also providing other cleaning materials for the facilities. 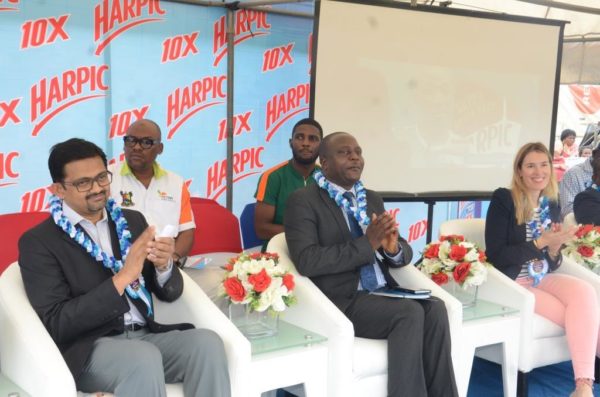 According to United Nations Children’s Fund (UNICEF), open defecation is seen as the practice where people go out “in the fields, bushes, forests, or other open spaces, rather than using the toilet, to defecate.”According to UNICEF, Nigeria is among the nations in the world with the highest number of people practicing open defecation, estimated at over 46 million people with a projected 56 million new cases in the next 10 years. The practice has had a negative effect on the populace, especially children, in the areas of health and education and had contributed to the country’s failure to meet the MDG target. 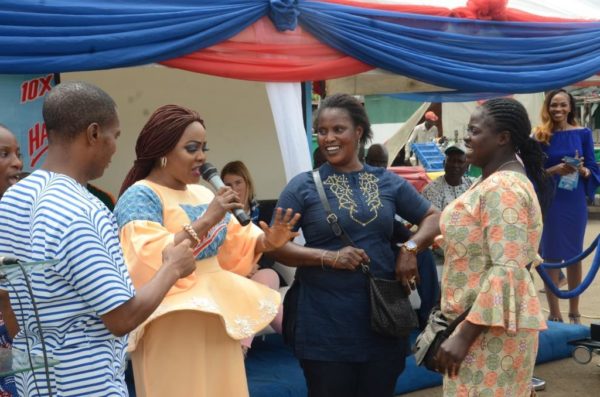 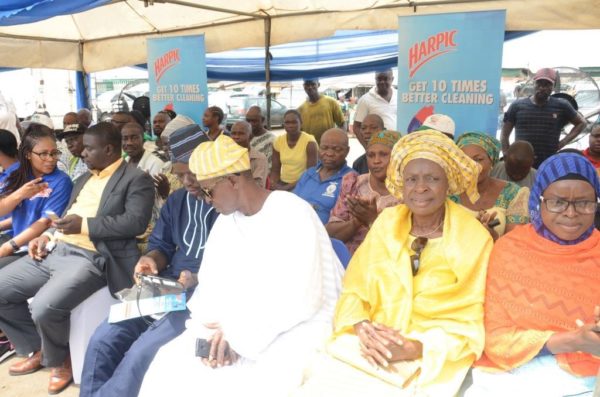 Speaking at the official commissioning of the toilets, RB West Africa General Manager, Dayanand Sriram, stated that the Harpic brand is committed to changing the stories surrounding open defecation and toilet sanitation in Lagos and Nigeria in general. Sriram added that the brand is interested in tackling the challenge of open defecation in Nigeria as a way of ensuring Healthier and Happier lives in Nigeria. 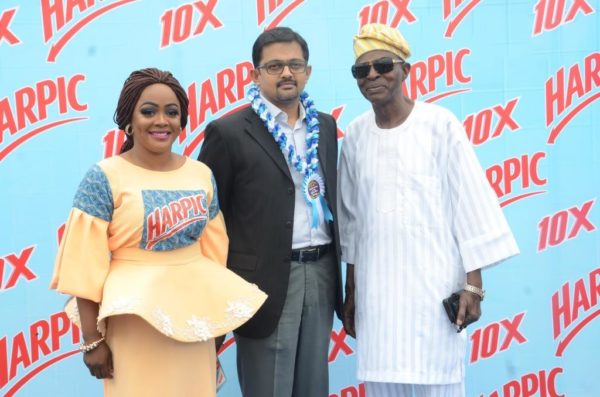 Sriram said: “The Harpic toilet refurbishment project will result in big positive attitudinal change, which will impact the lives of the people and the environment. Our immediate priority is to change consumer behaviour for a healthy environment. We want every Nigerian to use clean and safe toilets. This is possible, only if we all join hands to work towards this goal. Open defecation is not only dehumanizing, but it is also an abuse of human rights. Harpic wants this abuse of the environment and human rights to stop. Hence, this collaboration that has seen Harpic taking charge of the end-open -defecation campaign in the state.” 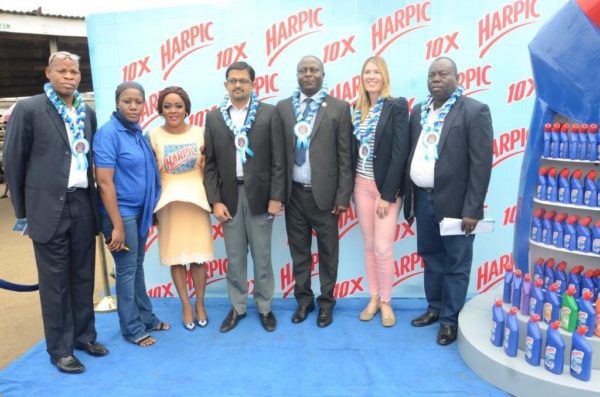 In his welcome address, Permanent Secretary, Lagos State Ministry of Environment, Abiodun Bamgboye, commended Harpic for her continued support in building a hygienic and healthy environment in the state. Bamgboye stated the donation of public toilets by Harpic is another step taken in the right direction. He encouraged greater partnership with the private and public sector to further boost the welfare of the people in the state. 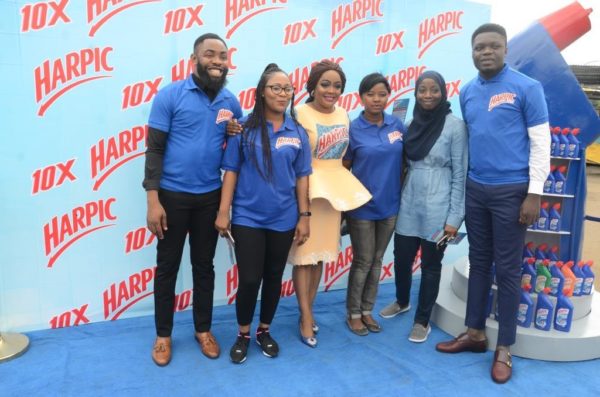 RB West Africa Marketing Director, Aliza Leferink, stated that the Harpic open defecation elimination programme is targeted to reach over 1 million homes in 16 cities to educate and encourage people to use clean toilets regularly. Leferink stated that usage of clean toilets is capable of preventing diseases, even as she requested for societal support towards a behavioural change to tackle the menace of open defecation in the state. She urged the residents of the benefiting communities to support the maintenance and proper utilization of the 26 refurbished public toilet units in Lagos. 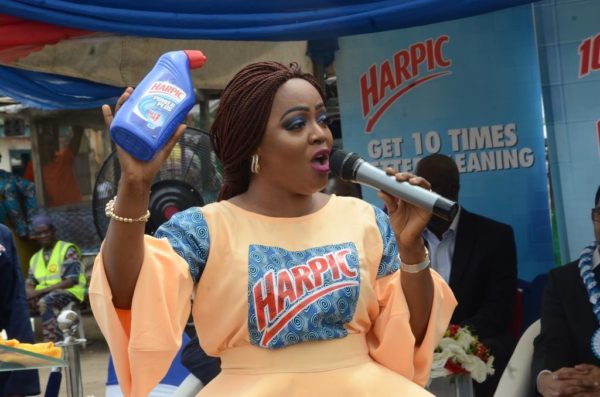