In February, we chatted with Hakeem Onilogbo, who is a special effects guru. For March, we spoke with Isioma Osaje The Go-To Talent Manager, April was action man, Femi Olagoke, May was 22-year old Izzy Odigie, June was Xavier Ighorodje, July was Oluyemisi Falaye. August Adedunke Gomina, and September was Chinedu Arinze. 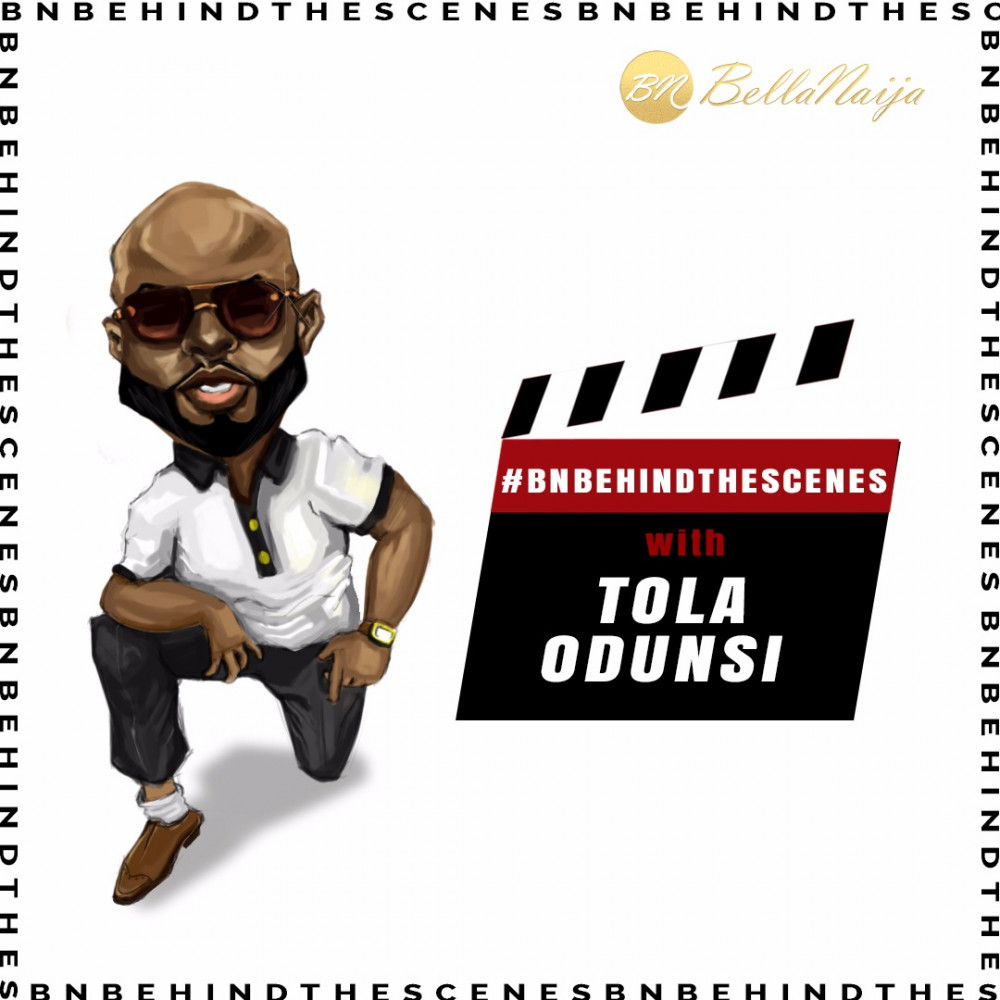 Tola Odunsi is a filmmaker who owns a production company Urban Vision alongside his partner Akin Akinkugbe.

Tola, who is responsible for productions such as The Island, The Men’s Club and From Lagos with Love, sits down with BN TV to discuss how he got his start in Nollywood, what he wishes could change about Nollywood, and a whole lot more. 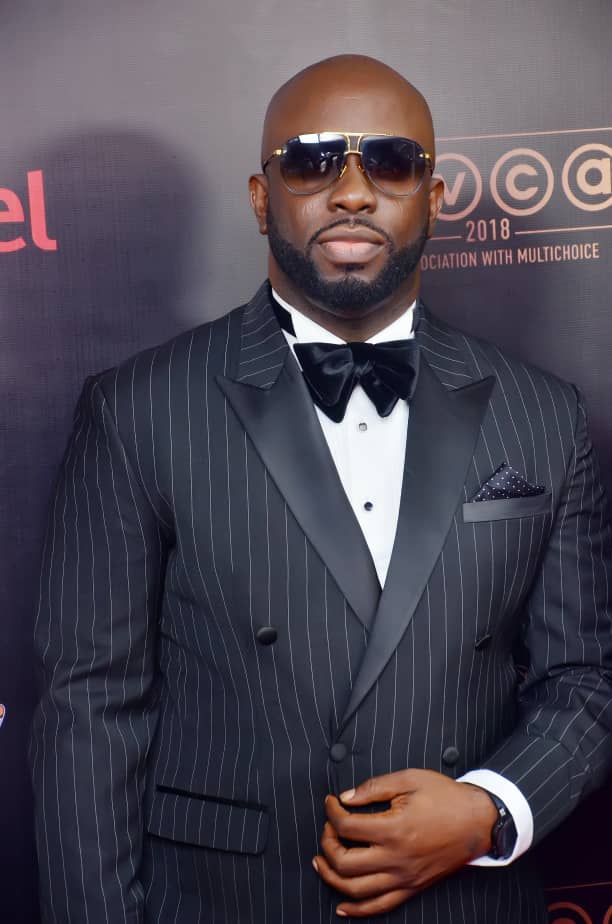 How and when did you get your start as a Director?

I started out producing television shows and content around 2006 with Storm360 but I only started directing after going to film school (New York film academy) in 2008.

What was the one thing that happened, that made you know you wanted to make films for the rest of your life?

After my film school experience, I realized creating television content (by telling authentic stories that people could relate to) was the one thing I was most passionate about, secondly, it’s a profession that has no retirement age. 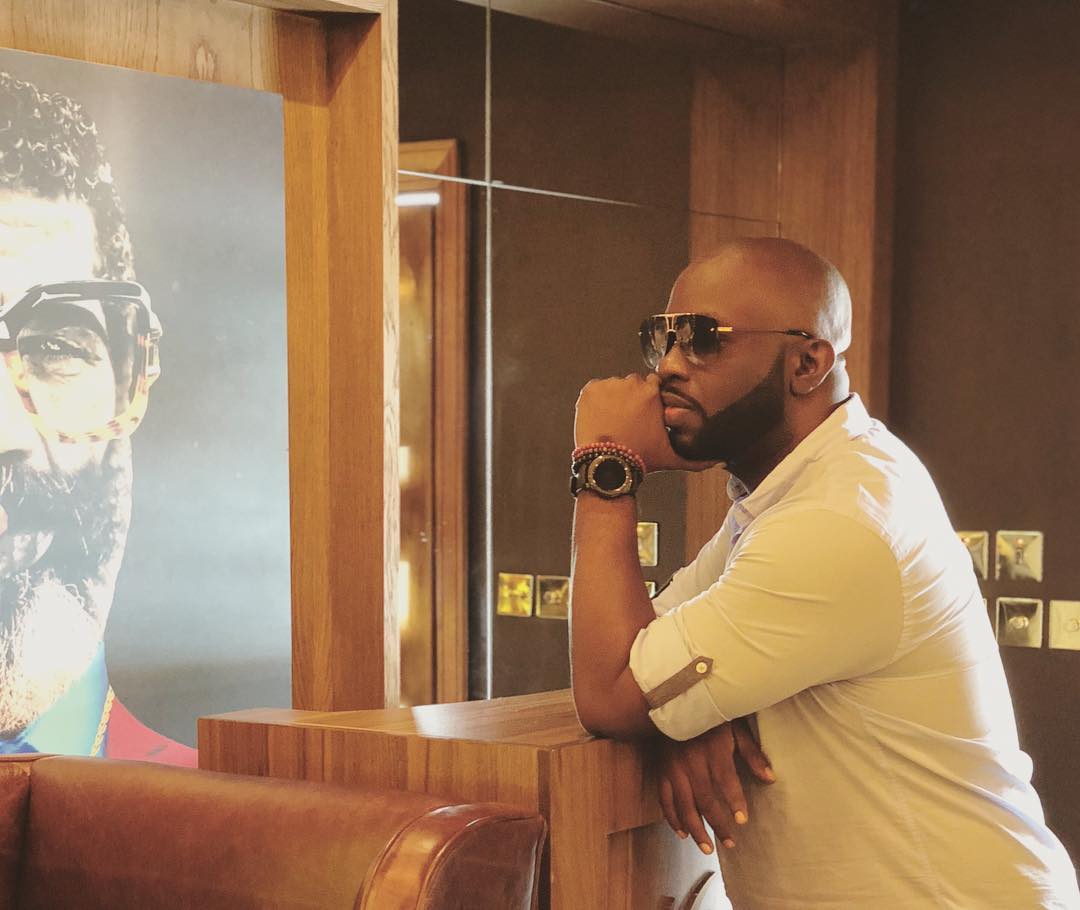 Since joining the industry, what are some of the challenges you faced and how did you overcome them?

The challenges are quite complex but it boils down to Monetization- and I will explain as a director/producer you naturally want the best for your film that is a great script, the best actors/actresses, crew, equipment and locations and most times the higher you go, the more expensive your production is, however, your project still has to be profitable, so most times you have to prioritize accordingly.

So for me personally I had to find a balance on how to scale production according to its potential earnings. 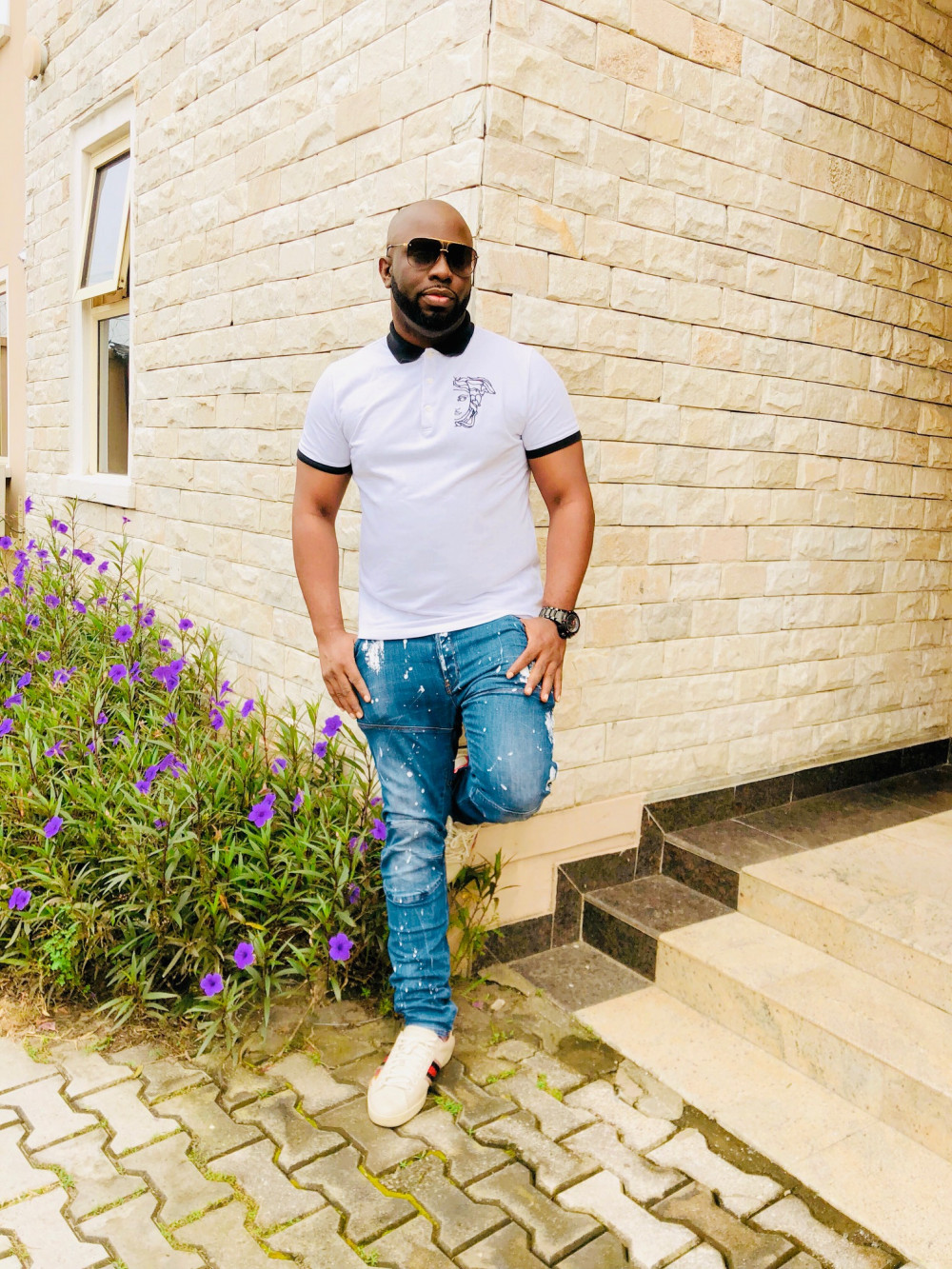 Your film ‘From Lagos with Love’ premiered recently, what was the shooting process like and what inspired the movie?

I shot most of the movie myself (DOP…physically carried the camera and directed the scenes as well ) so it was quite tasking but it was fulfilling and I know I’m only going get better.

The movie was inspired by family, I just wanted to tell a simple but complex story about the multiple things that happen within a family, during a reunion. 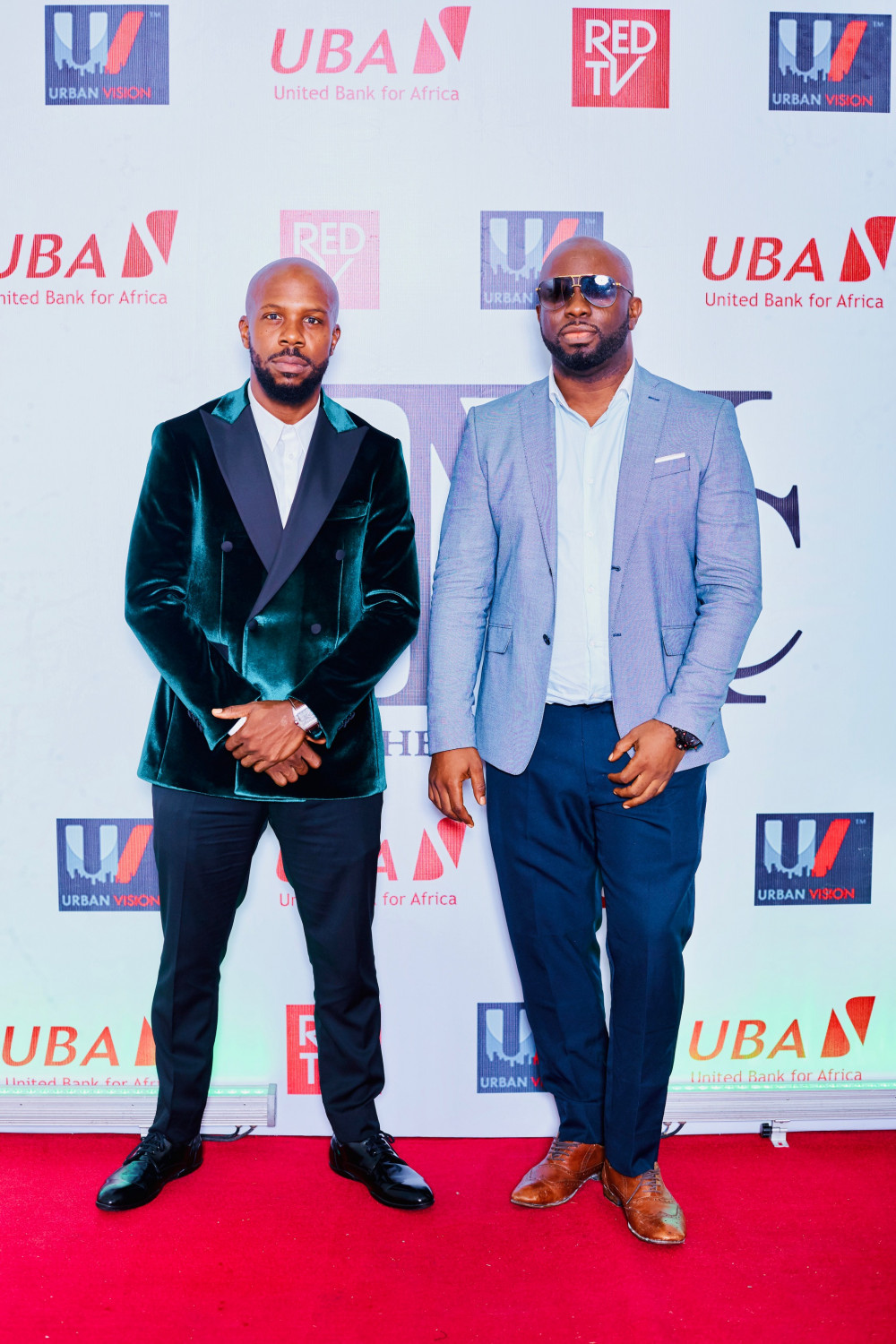 I would say the inability to monetize the local market as a whole, Nigeria is the biggest consumer of Nollywood yet the least revenue comes from within. For example, right now a lot of us (directors/producers ) rush to cinemas because that’s one of the only few guaranteed places to make some money, however, there are less than two hundred cinemas (130 as at the last count)  in the whole country. And then apart from MNet, Iroko, RedTV, Ndani, AccelerateTV and a few others, there are not enough television platforms commissioning production or licensing Nollywood content. 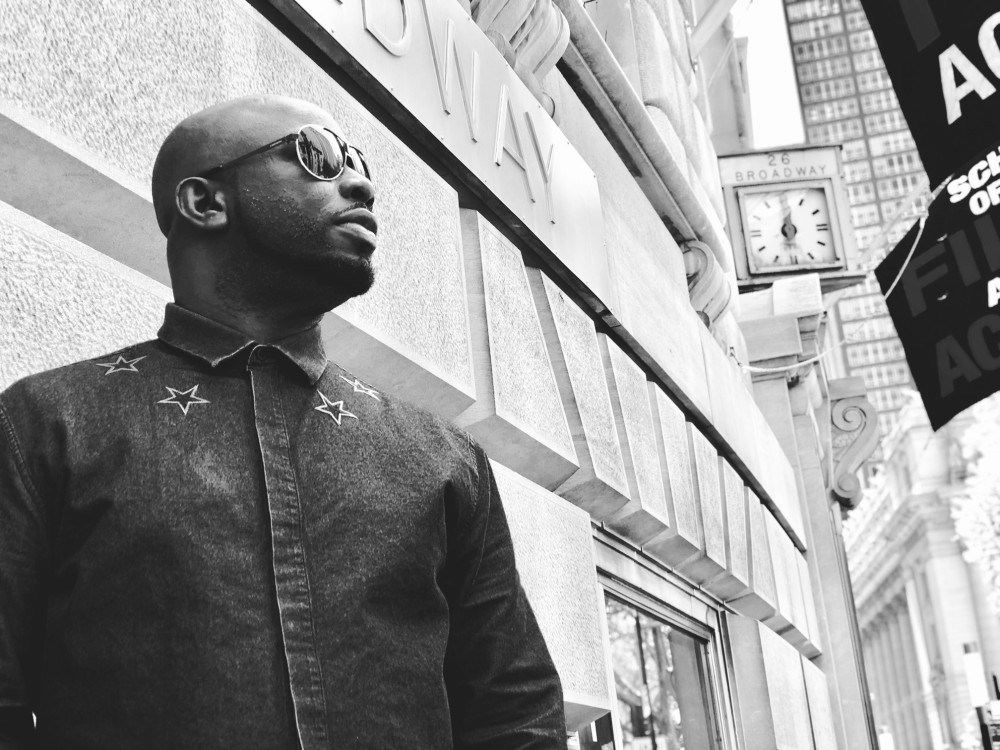 Black Panther, lol, even though I know I have a long way to get there technically. But, that movie because of what it represents – black excellence. 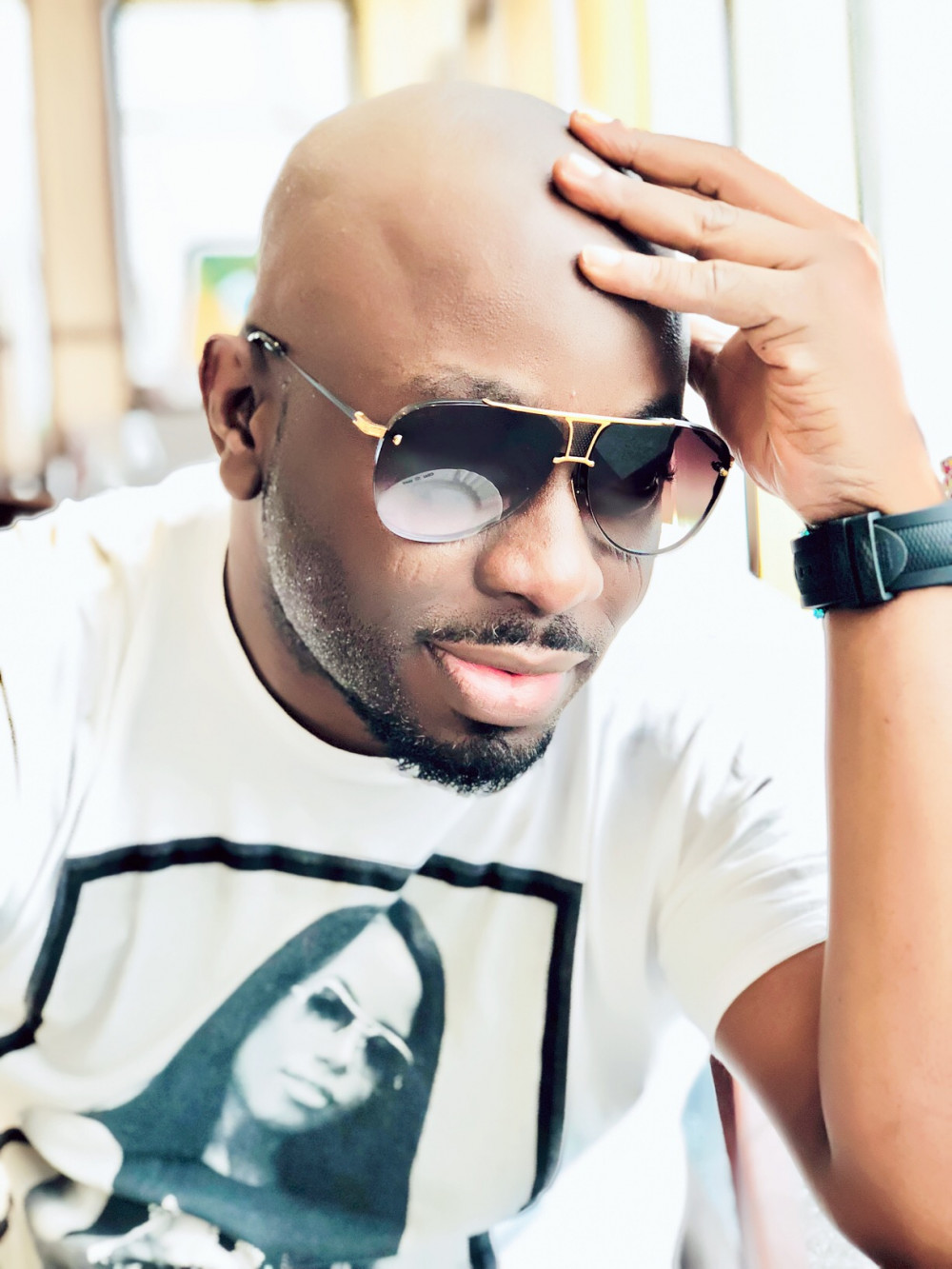 If I wasn’t a Director I would have been a…

Producer (I would have still been in this lane )

I directed over 30 music videos as my alias – Bobby Boulders.

Want to know more about Tola Odunsi? Keep up with him on Instagram (@tolaodunsi) | #BNBehindTheScenes will be published every last Thursday of the month in 2018.