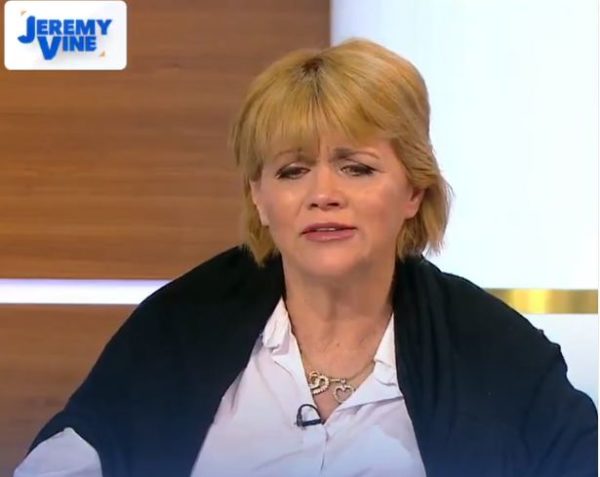 After months of public insults and shaming, Samatha Markle, half-sister of the Duchess of Sussex, Meghan Markle, has publicly apologized.

Samantha, who had blamed Meghan for the death of their father (who is still alive), apologized during an appearance on “Jeremy Vine On 5.”

She wishes things could be different, she said, and things wouldn’t have played out the way they did had the family been involved in the wedding.

“So I thought in the beginning when we spoke publicly, I thought we were being open-hearted and even favorable and that fell on deaf ears and the media turned it into something it’s not,” she said.

"I apologise and I wish things could be different."

Samantha Markle apologises to her half sister after flying to the UK in the hopes of a reconciliation after publicly criticising Meghan and Harry.@TheJeremyVine | @Channel5_tv | #jeremyvine pic.twitter.com/Gq1UhnyOGd

Cardi B charged with Assault after alleged Strip Club Fight