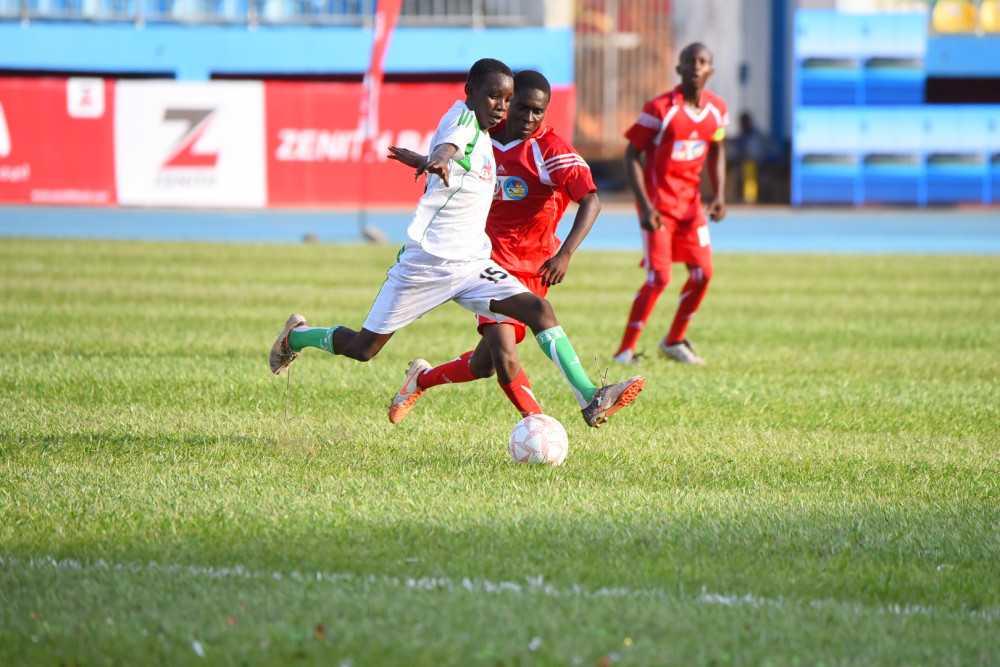 Youthful strikers competing at the ongoing Principals’ Cup competition for Secondary Schools in Delta State are making headlines with their beautiful displays.

The competition sponsored by Zenith Bank Plc is still at the stage whereby schools are jostling to pick the sole ticket to represent each of the 25 Local Governments in the state.

It was three years ago that the Governor Ifeanyi Okowa led administration of Delta State revived the tournament which was in limbo for over 25 years in a partnership with Zenith Bank.

The results so far in the Local Governments indicate that more goals are being scored in the current edition of the annual tournament.  In the Aniocha South LG match between Comprehensive Secondary School, Ogwa and St Anthony Secondary School, George Favour was on the rampage with four goals in the 4-1 victory recorded by the Ogwa team.

While fans of the game were still expressing delight about the feat achieved by Favour, Lucky Obiego also achieved similar feat in the final match of the Oshimili North LG decided only yesterday.

Lucky scored three goals within 15 minutes for Thomas Ibusa Secondary school in their 5-0 thrashing of Ugbolu Secondary School. He registered the 2nd, 3rd and 4th goals for his team in the 25th, 26th and 40th minutes respectively.

His feat was enough to earn his school a place in the zonal stage of the competition which is scheduled for January. It will be recalled that the highest scorers in the past two editions of the tournament were rewarded handsomely during the closing ceremony of the event.

Eyiyemi Stanley also recorded a brace for Beach Secondary School in their 3-1 win over Christ The Saviour International School.

Meanwhile, many of the LGs have fixed their final dates to conform to tally with the schedule of the organisers. For example, Ughelli South LG and Isoko North LG are expected to stage their finals on November 15 (Thursday) respectively.

The ongoing LG stage of the competition ends next week.