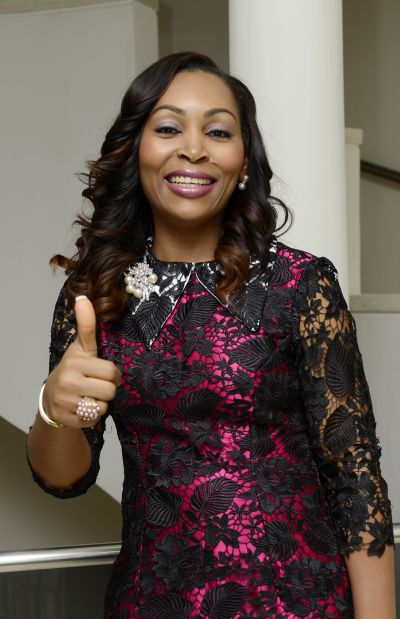 Real Estate Entrepreneur, Udo Okonjo has weighed in on the ongoing rape allegations made against Biodun Fatoyinbo. The conversation has raged on and off social media, with strong opinions on each side of the conversation.

Udo Okonjo states in her piece that in the matter of sex in the name of God, the deity does not need protection.

Read excerpts of her essay here:

Christ came for the weak, the broken, the vulnerable, for all of us to redeem us and give us a hope and a bright future. He came so that we can have a full life, overflowing with peace and joy. Sadly, men and women don’t always experience these beautiful blessings for many reasons. By far the saddest reason must be when and if the people who represent his name and message become the predators, and instead of giving people life, serve them pain, anguish, trauma, death and a wicked concoction of lies and manipulation. Hell is surely reserved for anyone who under the guise of religion, tries to bring destruction to the bodies, souls and minds of women, children, boys and men under their authority in church or elsewhere. I said hell is reserved for these attackers, predators and human beings who assault women, children, boys, but let’s get this right, the justice system and ultimately the darkest part of the prison should also house them, removing from civilized society so that our young ones, our women, our vulnerable ones can move around safe and secure in the peace and joy that God intended.

Oh My!
Now that I’ve gotten that off my chest, let me deal with the current issue that’s been raised by the video interview conducted by Chude Jideonwu with a young lady named Busola Dakolo who alleged that her former pastor raped her almost 16 years ago. The uproar has been deafening from both sides, the supporters of the accused and those of the abused. Everyone has a perspective and everyone is entitled to their respective perspective and that’s what makes us human beings with free will. That doesn’t, however, give us an excuse for ignorance.

I’ll deal with what appears to be both sides (ultimately, I believe there should be only one side- TRUTH which leads to JUSTICE, REDEMPTION and HEALING but I’ll explore that later.)

TWO SIDES OF THE SAME HORROR STORY.
1. For those who stand with the accused mostly claim that the church is being attacked, that Christians may lose their faith because many are already on shaky faith ground with numerous allegations against church leader daily gaining traction and trending. To those, I say, you must have a flawed knowledge of Christianity and Christians. First, let me say this, no man can build or destroy Christ’s church or God’s kingdom. God builds his church and kingdom- and not men.

2. A fallen man or woman does not mean a fallen church or kingdom. Humans are humans including pastors, priests, popes, and will keep falling and some being redeemed until the world ends. It’s not news and should not affect your faith. Your faith is in Christ, in God, not in humans.

Read the rest of the essay HERE.