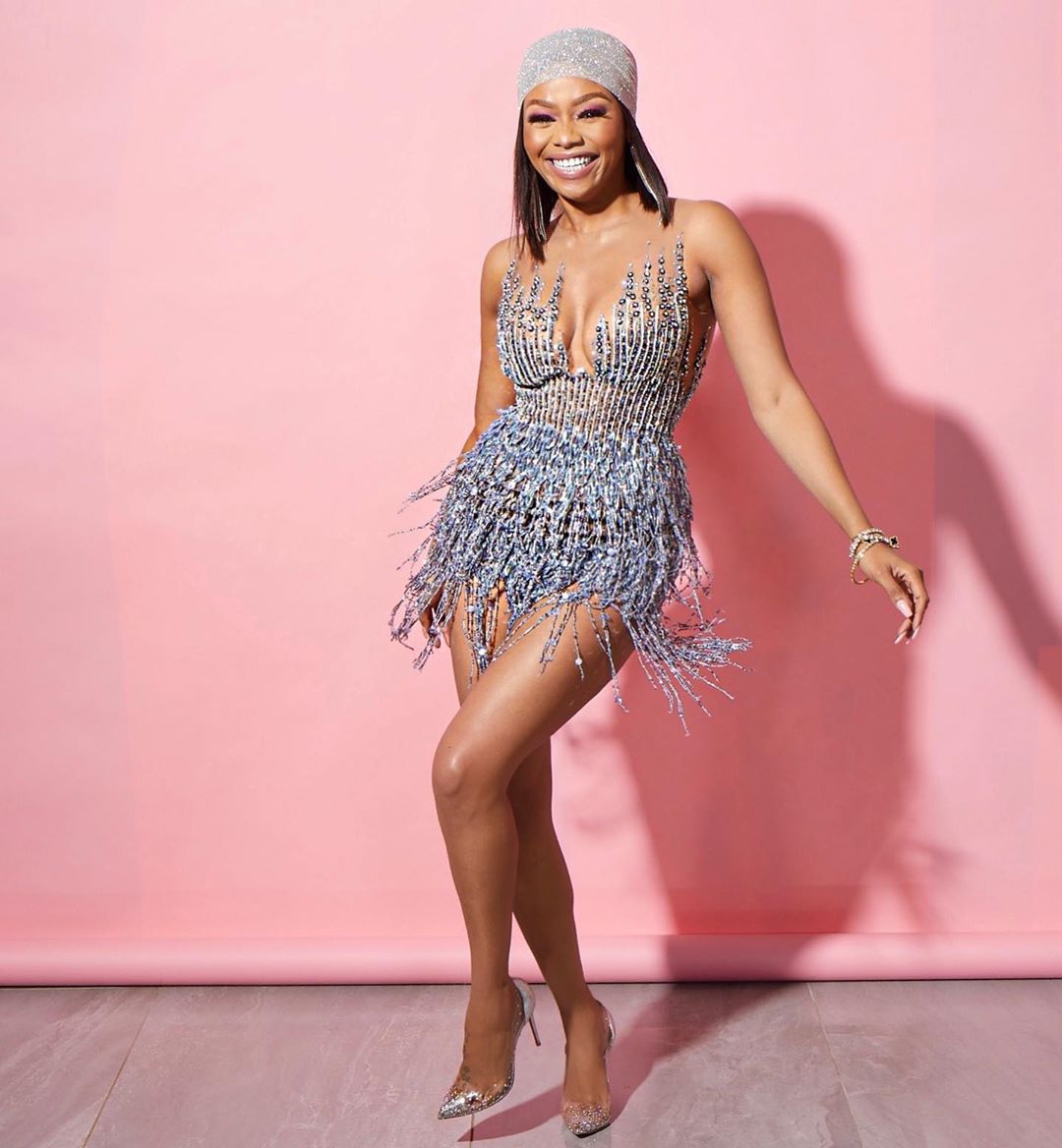 Despite the high ratings of the show, Bonang is ready to hang her reality boots. She took to Instagram on Thursday just before the last episode aired, alerting fans of the show to not expect another season once this one is done.

She wrote: “After 3 Successful seasons, Being Bonang ends TONIGHT! The next chapter awaits…”

Her announcement was met with some mixed reactions, as some were grateful to her for doing a reality TV show and some still wanted more seasons.