Abimbola Craig details her Birthday Experience in this Interesting Vlog

Unless you’ve been living under a rock, you must’ve have seen/heard Zikoko making noise about a project named Jollof Road. Well, it’s finally underway. 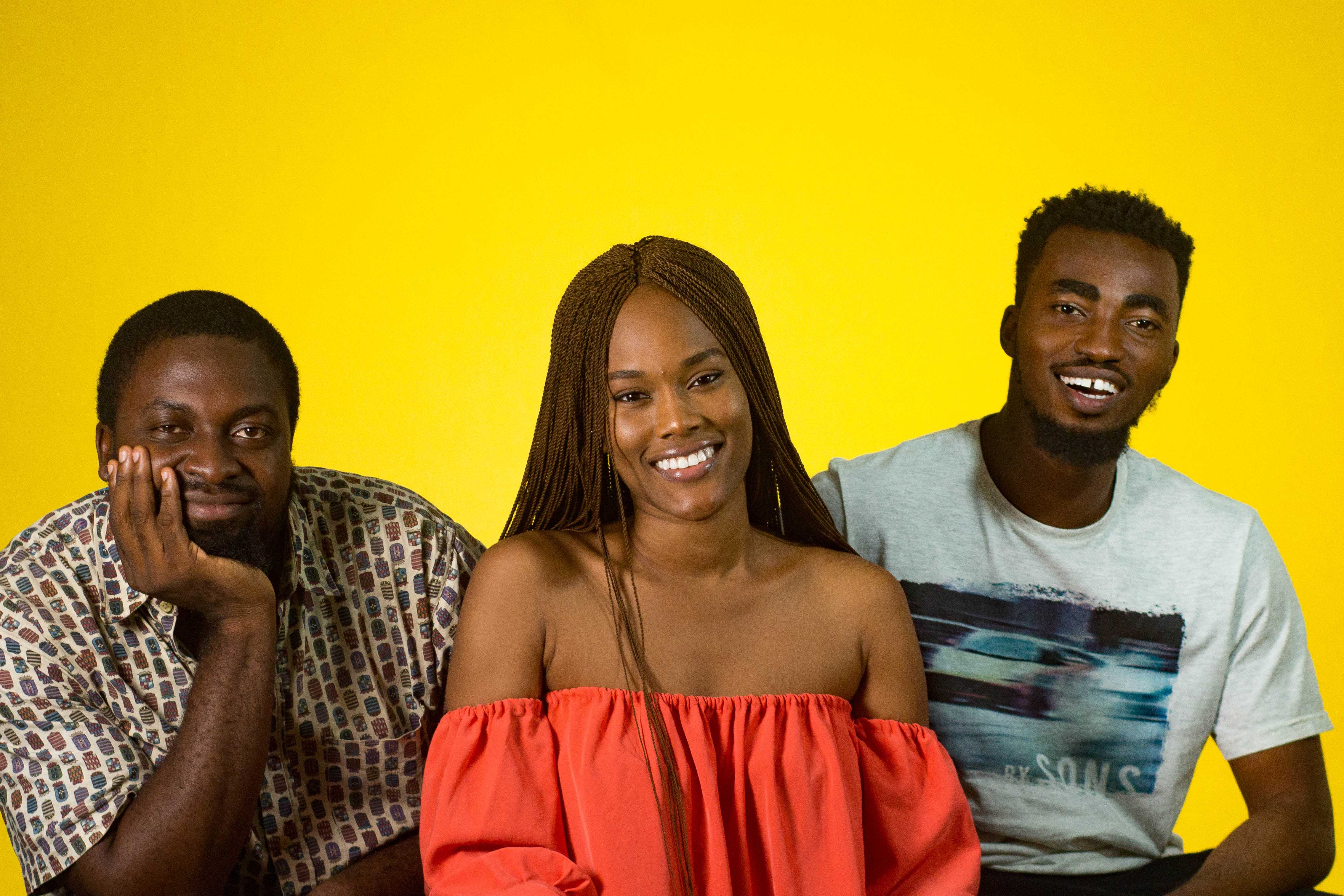 The trip is called Jollof Road, after the one thing that binds us all together — Jollof Rice. 80 Days. 14 Countries. 5 People. 1 Bus.

Here’s Why the team is on the trip

Every city in West Africa has a story, a wealth of culture, and tradition that is unique it. And on this trip, we will be documenting our experiences in the different cities with pictures, videos, and intricately written articles, using these mediums to tell stories of how each city’s past led to its present and is shaping its future.

We will be looking for amazing stories about food, culture, money, the impact of technology, and the people. Zikoko is interested in finding and showing everything that connects us West Africans and celebrating all the similarities and differences along the Jollof Road.

The team has been on the road for 12 days now and are currently in Ghana, after breezing through Benin and Togo. Here are some of the things they’ve discovered so far:

● When you want to pack for 14 countries in 80 days, pack only very little. It might sound ironic to pack only a few clothes and necessities but extra clothes and other things can always be bought on the road.

● On September 22nd, 2019, we crossed Seme Border in 15 minutes even though it’s
supposed to be closed. Officially the border is closed. But in Nigeria closed apparently
means ‘Closed to commercial illegal activity’.

● Everywhere you go in Cotonou, Benin Republic, you’ll most likely find a Benenoise
Marlian jamming Naira Marley‘s Soapy at the highest volume their speaker can take.

Completely random. If you throw a stone in Cotonou it’ll land on a Marlian. #JollofRoad pic.twitter.com/MuRRnRvTLp

● Quick fun fact: Togo is actually Togodo, meaning “behind the lake” in Ewe.

● In Benin Republic the people are chill, the pace is slow. There’s no one shouting or over speeding, but in Togo, the energy level is high — the complete opposite. The lack of energy in Benin Republic spills into the food. The spices aren&#39;t sharp. There’s little or no pepper. But when you eat in some places in Togo, they even give you a small paste of green pepper. The food has pepper, for the most part. The spices are sharp.

● In Ghana, we’ve discovered that the one thing Nigerians have that Ghanaians don’t is Gra-gra. Although the country isn’t as slow-paced and is more developed than Benin or Togo, Ghanaians, Beninose and Togolese people don’t have wahala. We also tried out Ghanian Jollof in Buka, in Osu.

● Our first impression of Ghana Jollof was that there was something missing. When we put in some Shito (hot pepper sauce), we realised what it was. Ghana Jollof is created to go with Shito, the way bread is made for butter. It’s made a little blander than we Nigerians are used to because anything spicier would be an overkill when Shito is thrown in. 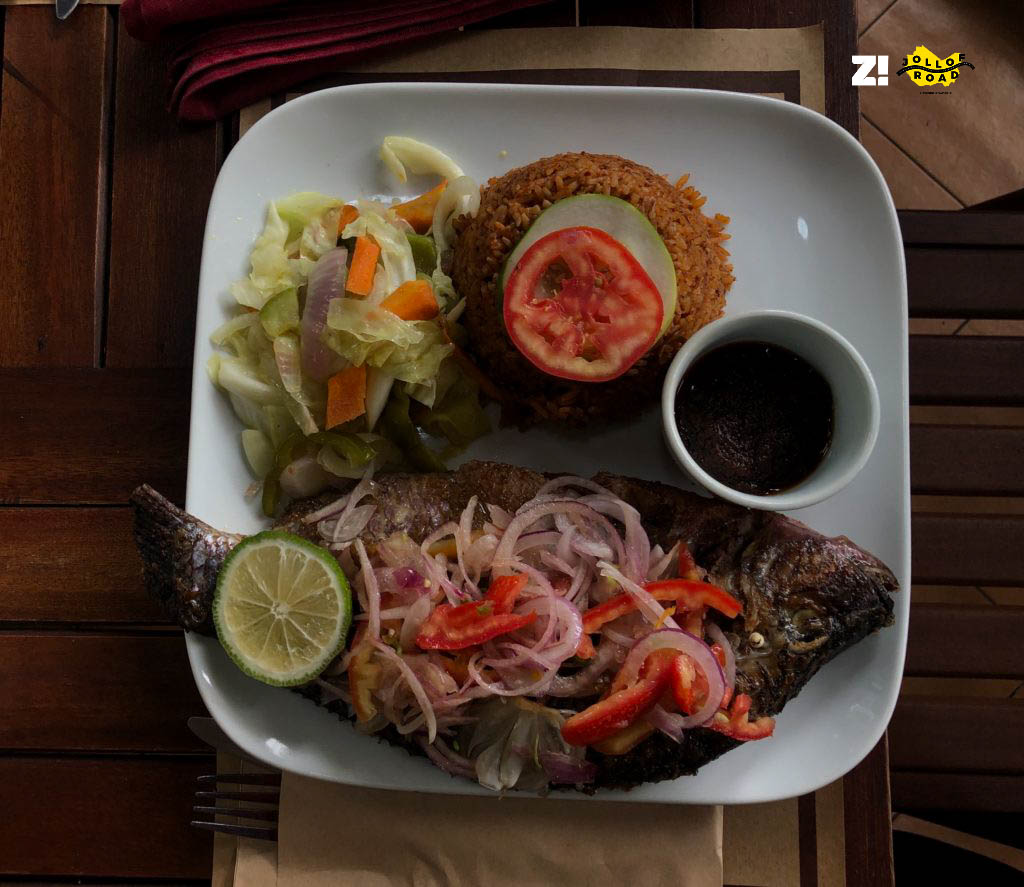 ● While we were trying out Ghanian Jollof, we ran into Mr Eazi.

What’s the most random thing that can happen in Ghana? You run into @mreazi while trying Ghanaian Jollof. #zagadat #jollofroad pic.twitter.com/QgWa4JBk9i 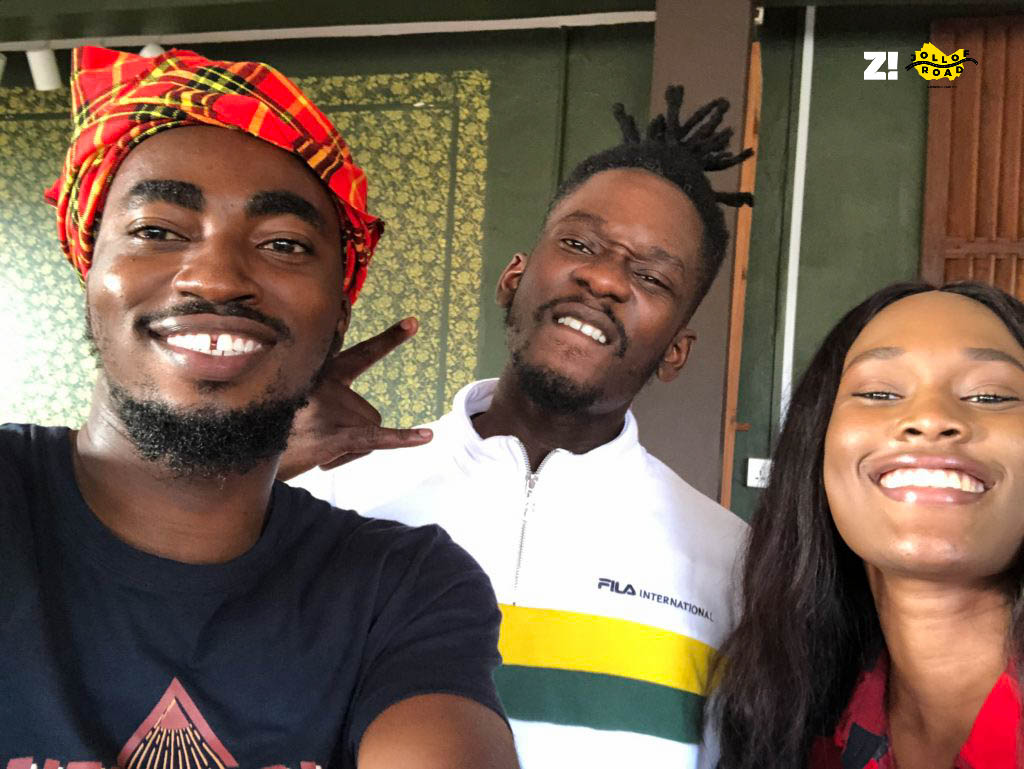 When we’re done in Ghana, then it’s off to Cote d’Ivoire.

This Video of the Kardashian/Jenner Girls is the Cutest ever! ❤️