The city of Dubai in its usual glitz and glam was experienced by Quickteller winners who were in the city on an all-expense-paid trip with their Besties. The winners were treated to guided tours and exciting activities in Dubai. The highlight of the trip, however, was getting VIP access to all the Interswitch One Africa Music Fest events from Thursday, November 14 till the early hours of Sunday, November 17, 2019. 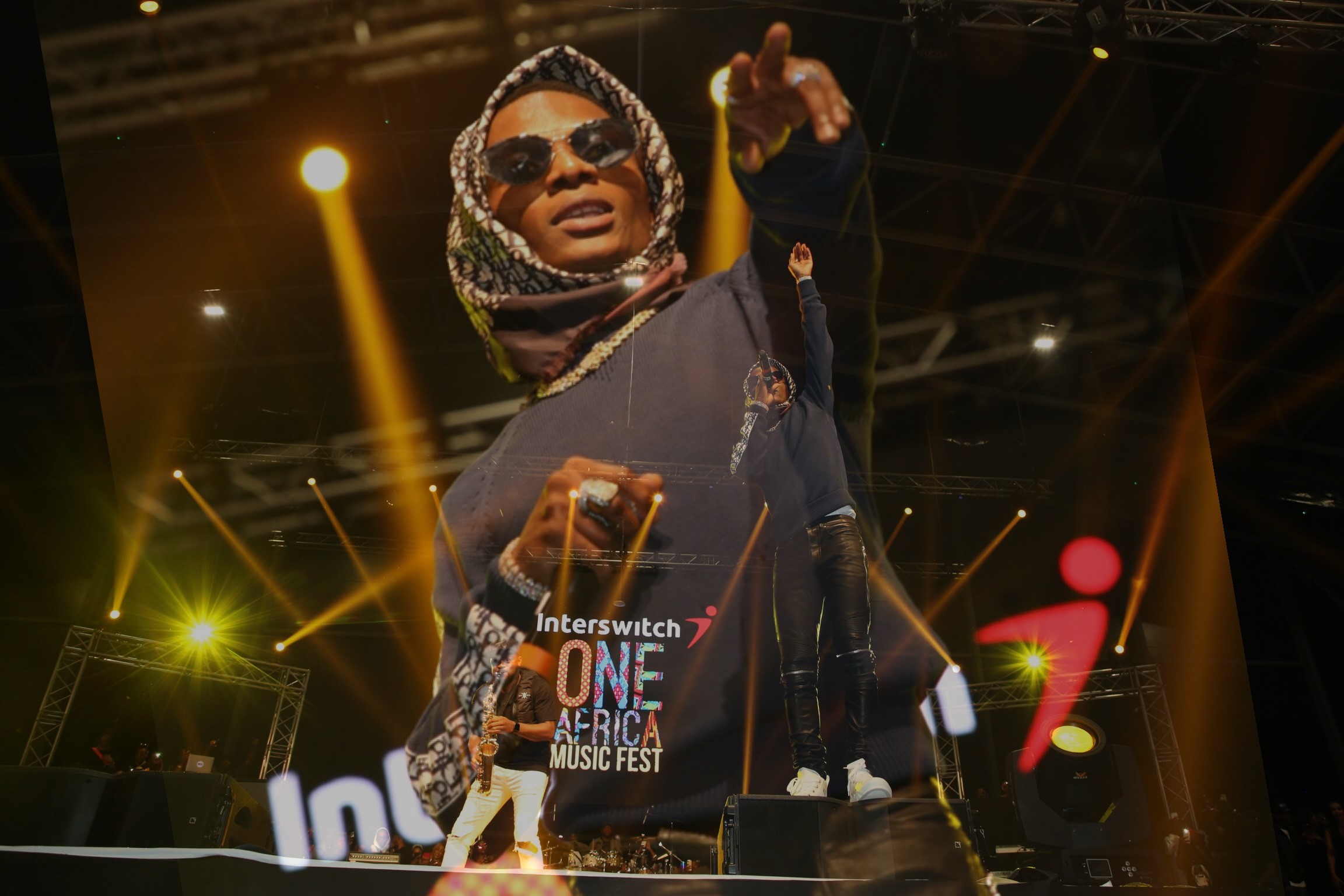 Follow the 21 lucky winners of the #Interswitchoneafricamusicfest as they journey from Nigeria ?? to the beautiful city of #Dubai. Giving @ednut_tunde his first #travel experience was one of our major highlights. More photos coming up?

Quickteller, as earlier promised, took lucky winners drawn from the Quickteller Bestie Promo to have an experience of a lifetime touring the city of Dubai as well as partying with A-list celebrities from across the continent, in the company of their best friends. 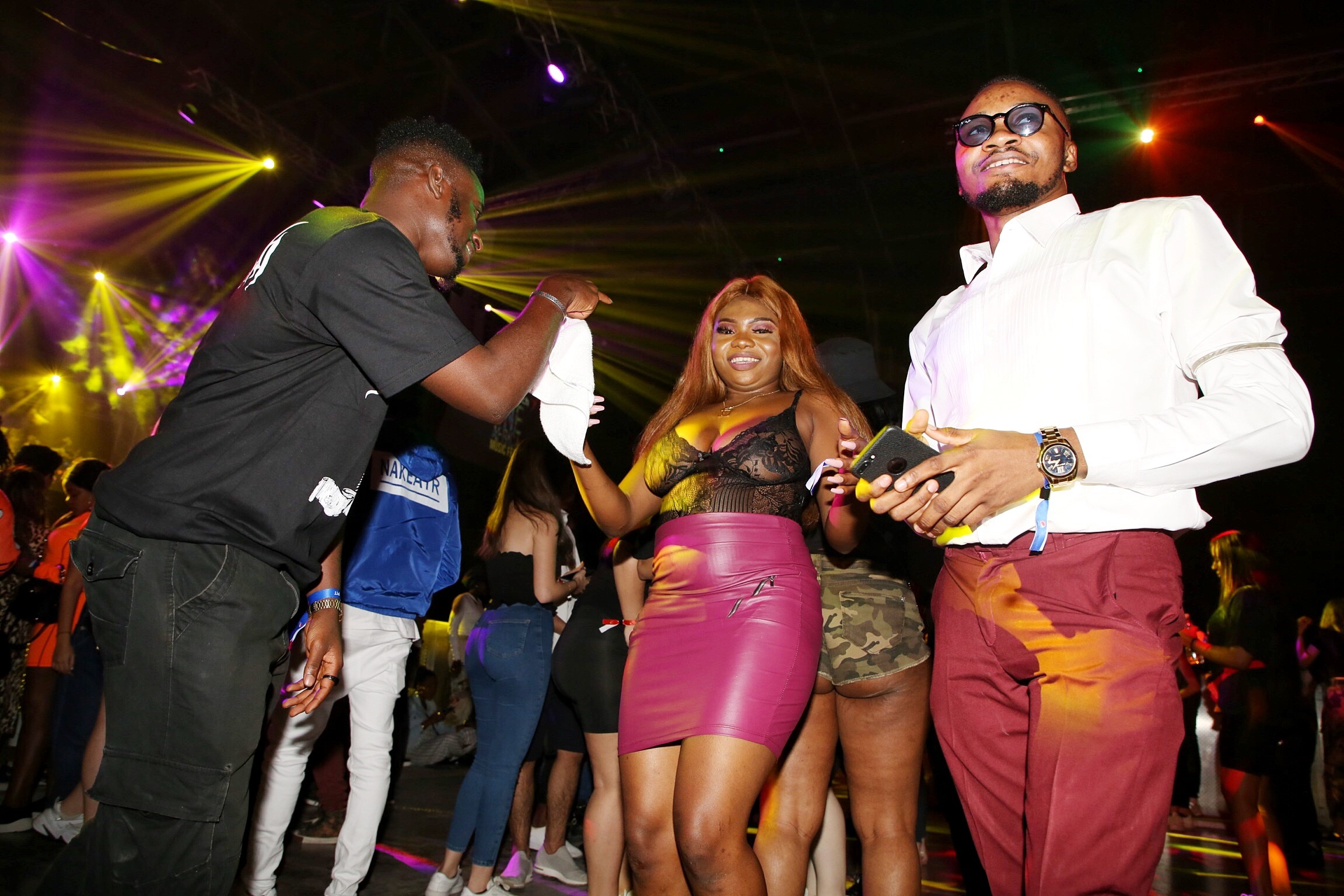 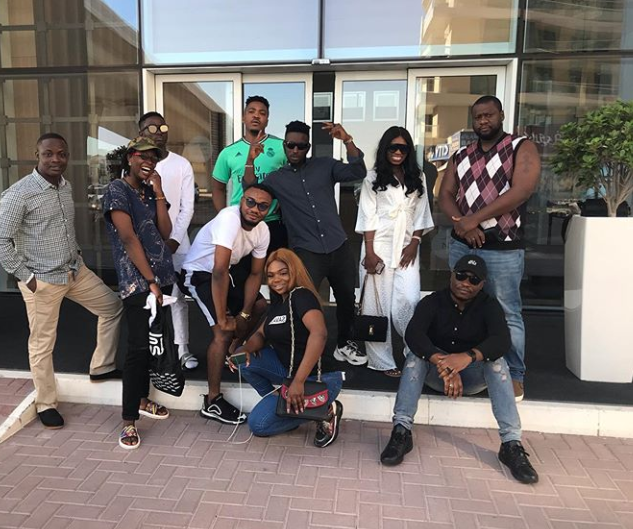 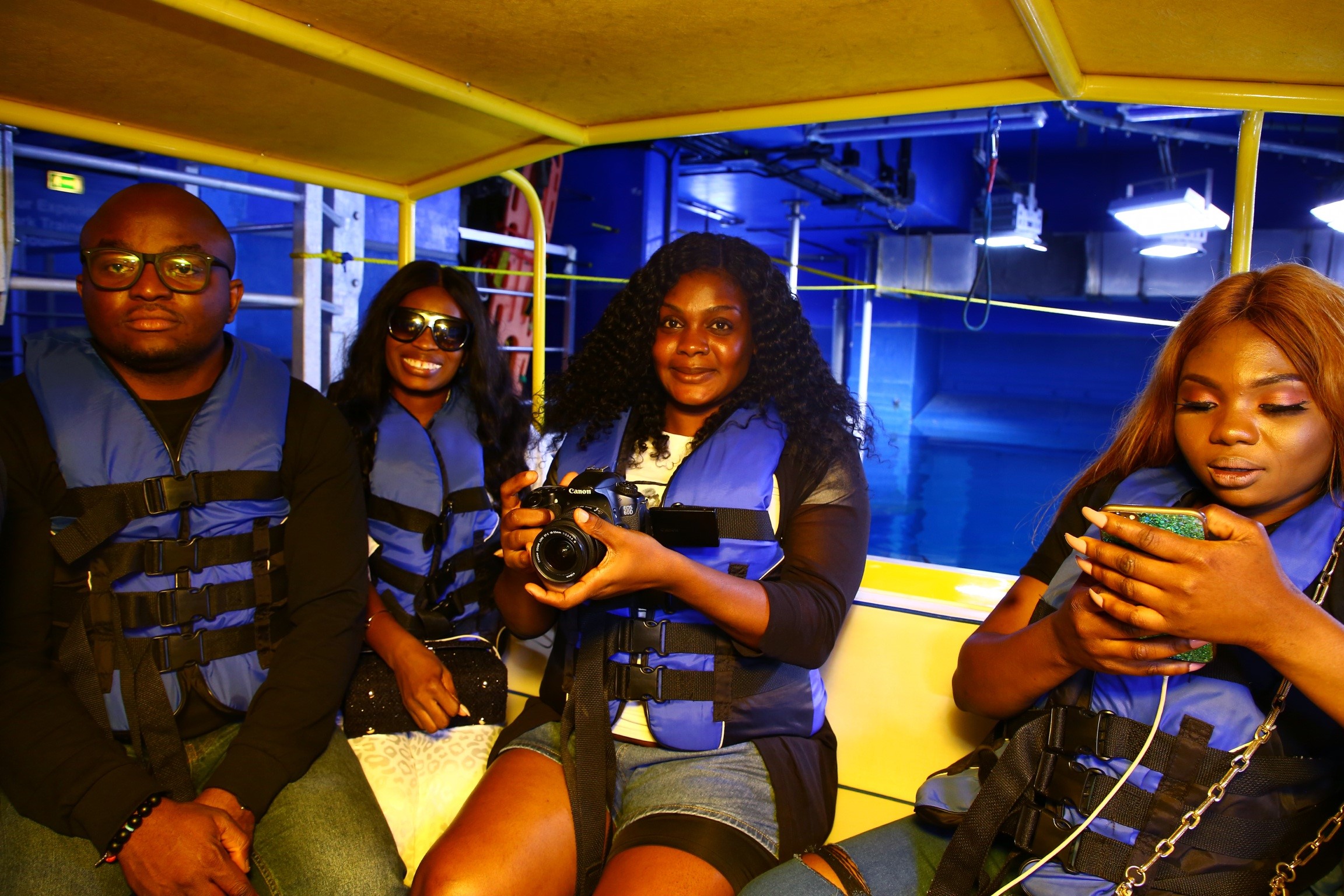 The Dubai edition of the Interswitch One Africa Music Fest was hosted by the very delectable Banky W. The concert had explosive performances from the likes of Wizkid, Davido, Teni, Tekno, Tiwa Savage, 2 Baba, Eddy Kenzo, Diamond Platinumz and a host of others. 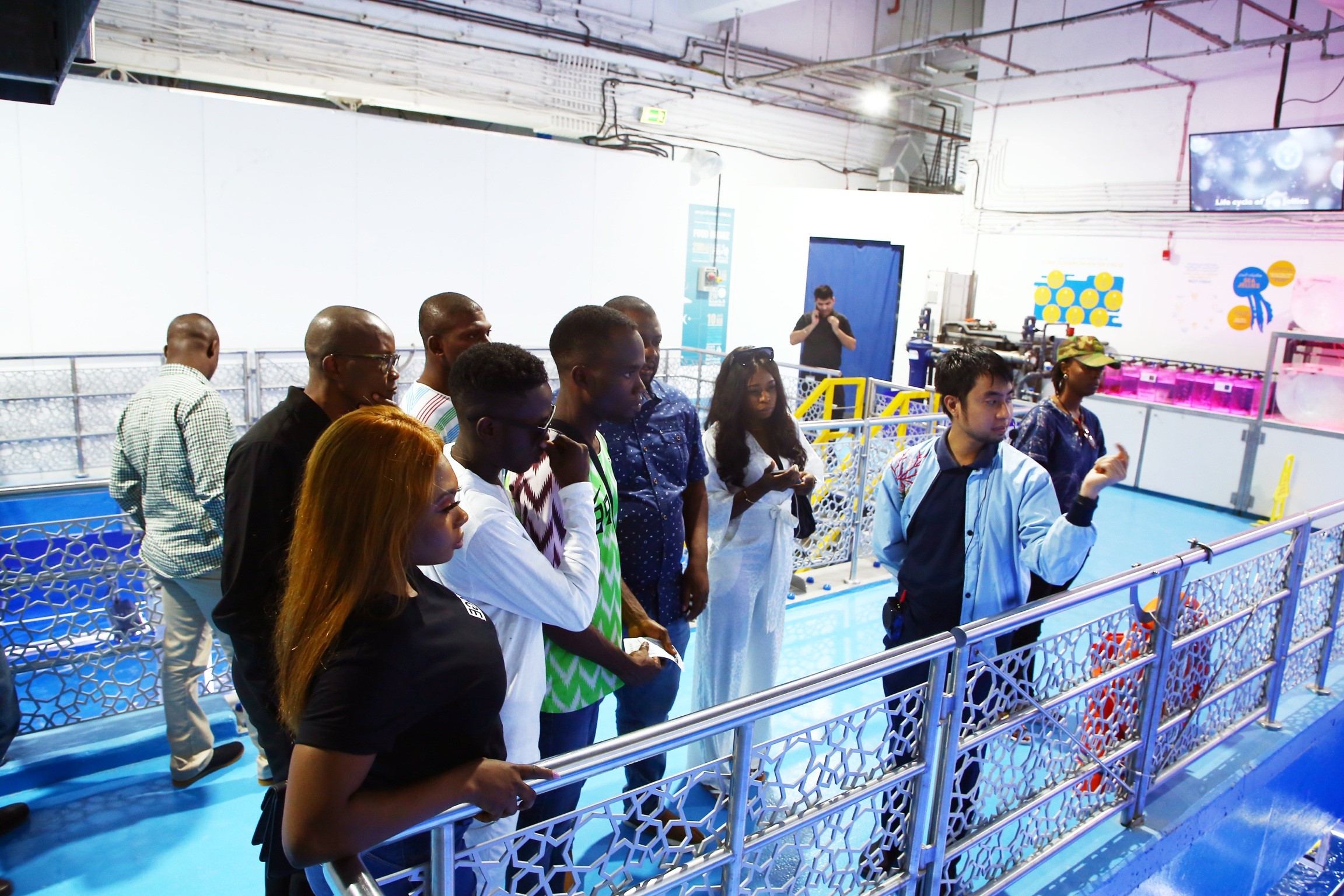 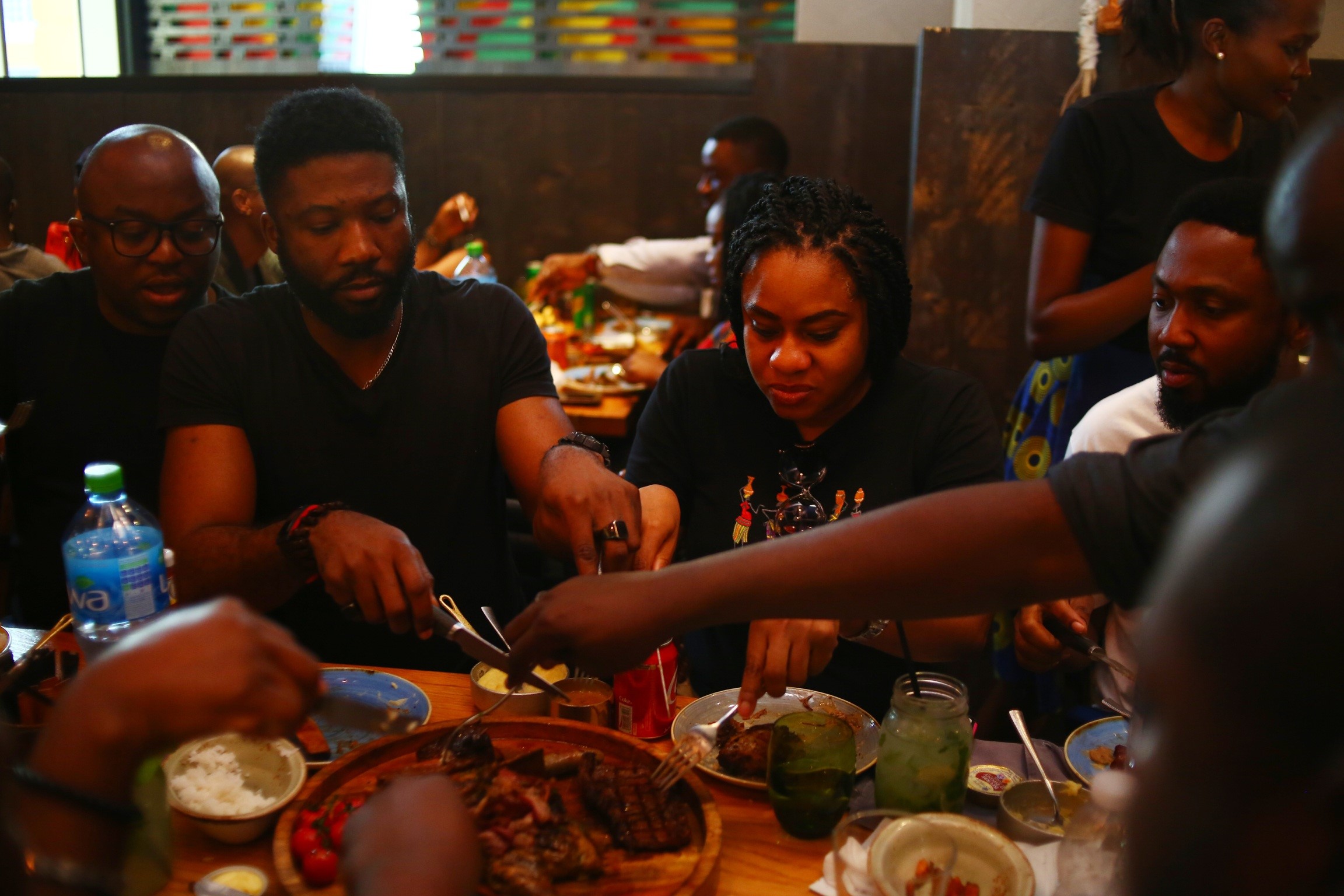 This year, Quickteller has sponsored lucky customers to three cities while following the Interswitch One Africa Music Fest train through its three destinations. The train took off and made its first stop in the city of New York. Then, the train took the fun to London and made its last stop in the city of Dubai with electrifying performances from Africa’s best performing artistes. 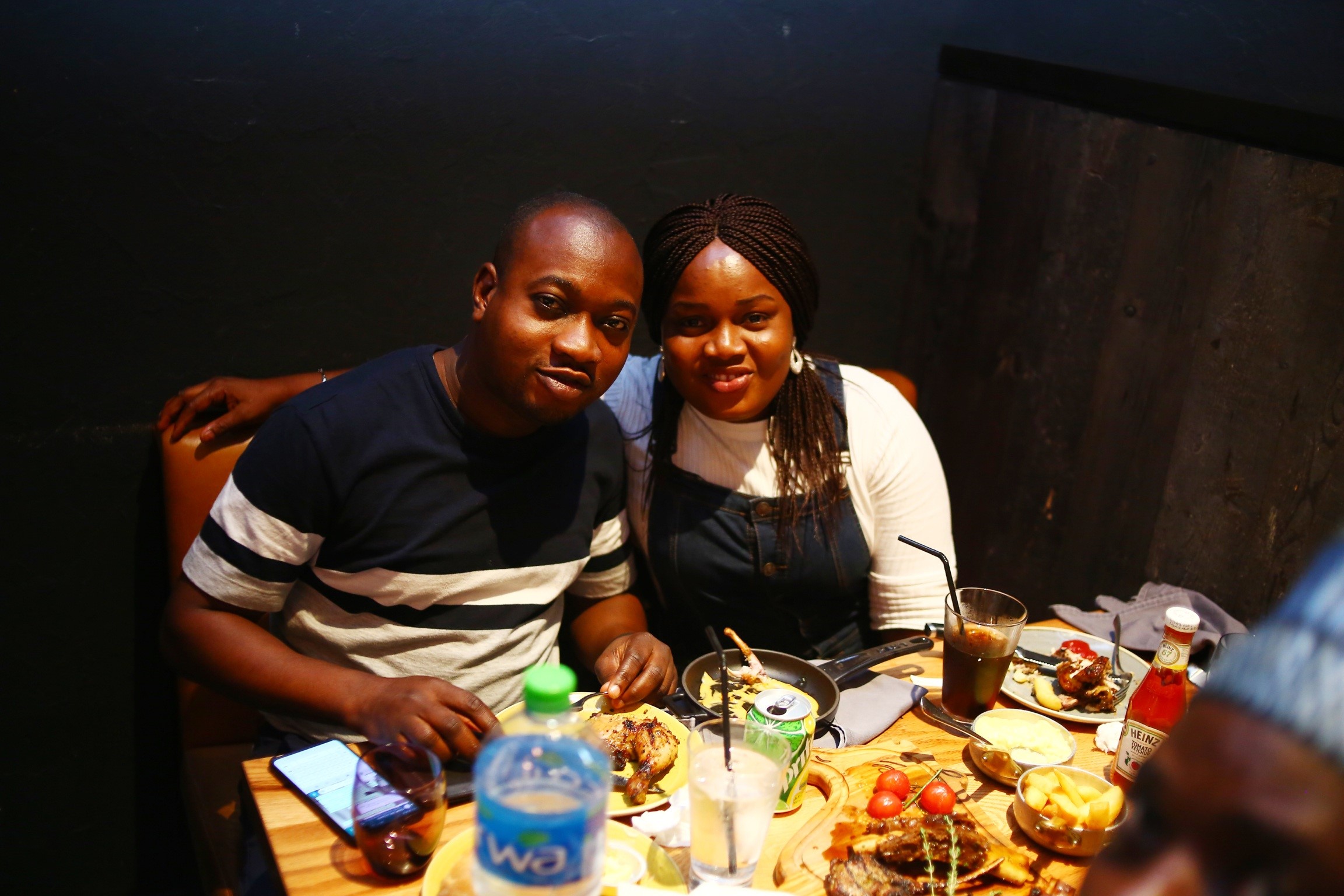 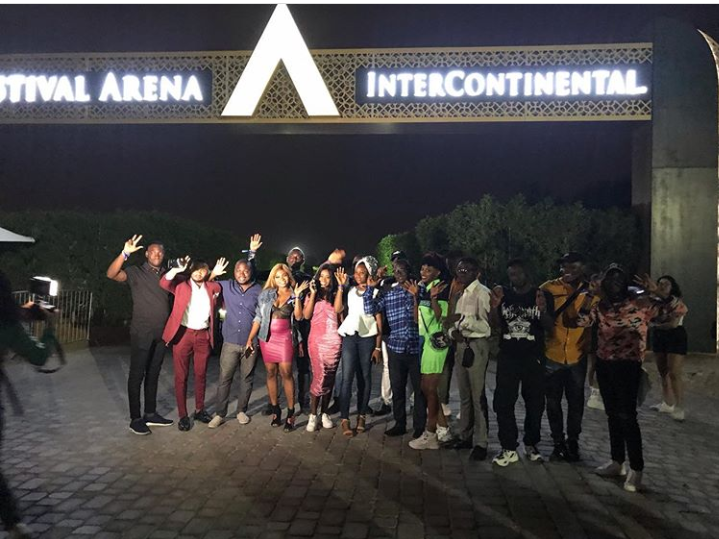 Indeed, these customers do agree that Quickteller is a cool platform to be on!

Quickteller gives you one less thing to worry about and many more ways to have fun. It remains the easiest and coolest way to transact; enables flexible, seamless payment transactions and can be utilized for services such as purchase of airtime, Internet Broadband, Airline & Event tickets, Shopping from over 100 global stores, payment of toll-fare (e-tag), electricity bills, Cable TV subscription such as DSTV & GOtv , funding of betting wallets and funds transfer.