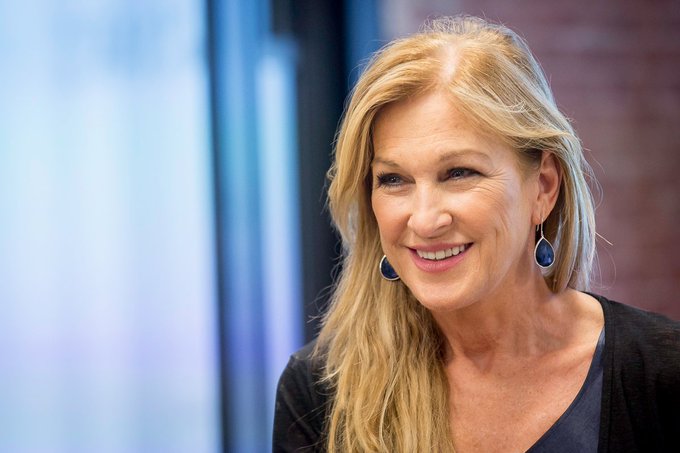 The first woman to head the National Academy of Recording Arts and Sciences, Deborah Dugan, was recently fired by the President and CEO of the Recording Academy, and she has since filed a discrimination complaint, claiming that she was sexually harassed by Joel Katz, the Academy’s general counsel.

According to CNN, Dugan also alleged that she witnessed “egregious conflicts of interest, improper self-dealing by Board members, and voting irregularities with respect to nominations for Grammy Awards, all made possible by the ‘boys’ club’ mentality and approach to governance at the Academy.”

Her complaint with the Equal Employment Opportunity Commission alleges that the Academy’s voting process “is ripe with corruption” and claims that “the Grammy voting process is illustrative of the ‘boys’ club’ mentality that exists at the Academy and amongst its Board members. Rather than promoting a transparent nomination process, the Board has decided to shroud the process in secrecy, and ultimately controls, in large part, who is nominated for Grammy Awards.”

Dugan replaced former Grammys CEO Neil Portnow following his controversial comments at the 2018 ceremony, where he said female artists needed to step up in response to criticism over the lack of awards handed to women. Dugan’s tenure ended last week, when she was put on “administrative leave” over an undisclosed allegation of misconduct. It has since been reported that she faced accusations of bullying by a female employee, which Dugan denies.

The email alleges that in May 2019, before Dugan began working at the Academy, she was invited to a private one-on-one dinner with Katz. During the dinner, Katz allegedly displayed “disconcerting and utterly inappropriate” behaviour towards Dugan, calling her “baby”, discussing her appearance, and telling her she was “very pretty”. He allegedly suggested the two of them could “spend some time together”, and at the end of the dinner attempted to kiss Dugan despite her repeated statements of disinterest. She claims that this inappropriate behaviour continued “unabated” after their initial meeting.