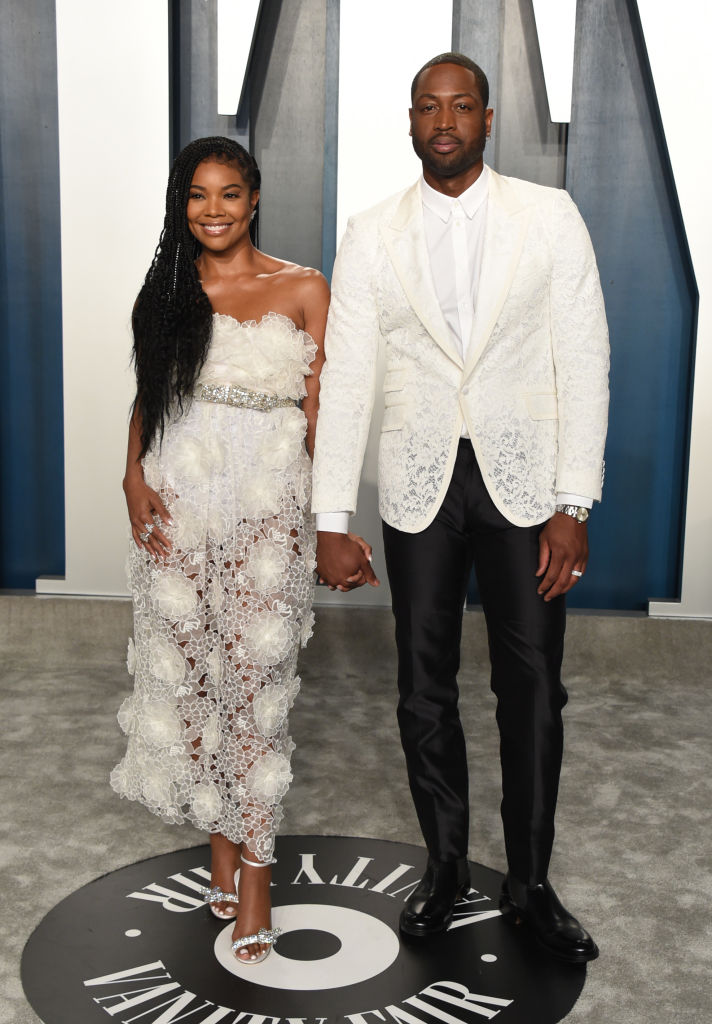 “Hair Love,” an animated film about a black man learning to do his daughter’s natural hair for the first time, won an Oscar!

The short film was produced by Karen Rupert Toliver, Gabrielle Union, and Dwyane Wade, and it won in the Best Animated Short Film category.

NFL player Matthew A. Cherry, who directed the film, had created a Kickstarter campaign to fund it, and said:

We’re trying to promote hair positivity and inspire young kids to take pride in their natural hair, and show black fathers in their kids’ lives.

Accepting the award, he shared that Toliver created the film “because we want to see more representation in animation and to normalize black hair.”

It’s Coming! Watch the Trailer for the New Season of ‘Skinny Girl in Transit’??