Check out Six Celebrities whose Parents are also Famous

Growing up with a celebrity as your parent could mean an automatic tutoring on how to act and carry yourself as a famous person, and most times these set of people usually get the needed support from their parents to start a career in the entertainment industry. 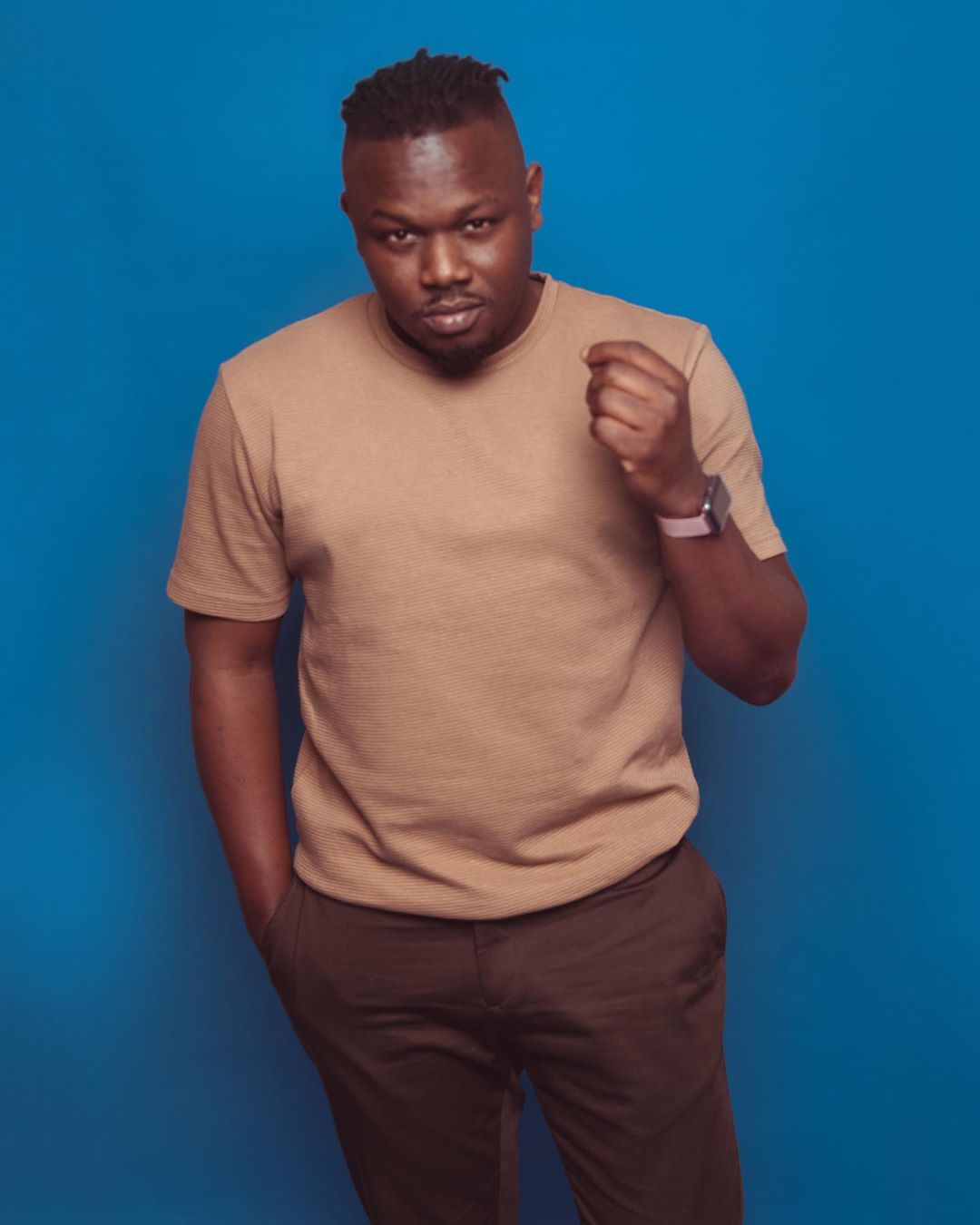 Sidney Onoriode Esiri known by his stage name, Dr Sid is a singer signed to Mavin records. His father the legendary actor late Justus Esiri who died in 2013 due to kidney failure. Justus Esiri, before his death, was one of the greatest veteran actors in Nollywood. He appeared in many blockbuster movies and he won several awards in his time. 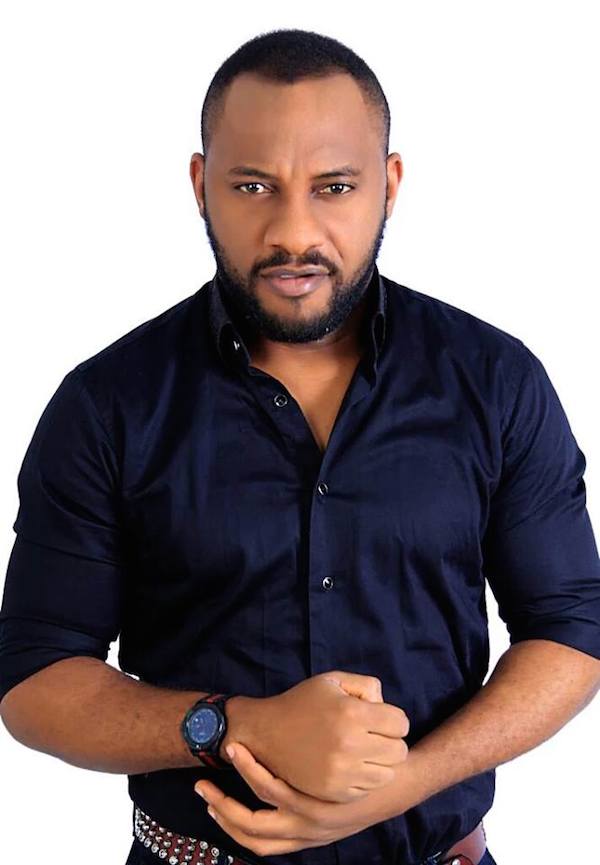 Yul Edochie is a Nollywood actor, and the son of Nollywood legend Pete Edochie. Asides the resemblance between father and son, Yul also speaks exactly like his father thus no one can deny the fact that he is the true son of Pete Edochie.

Yul is also a movie director and an active voice on the political scene. In 2017, he contested for Governor of Anambra State and lost to his opponent Willie Obiano. 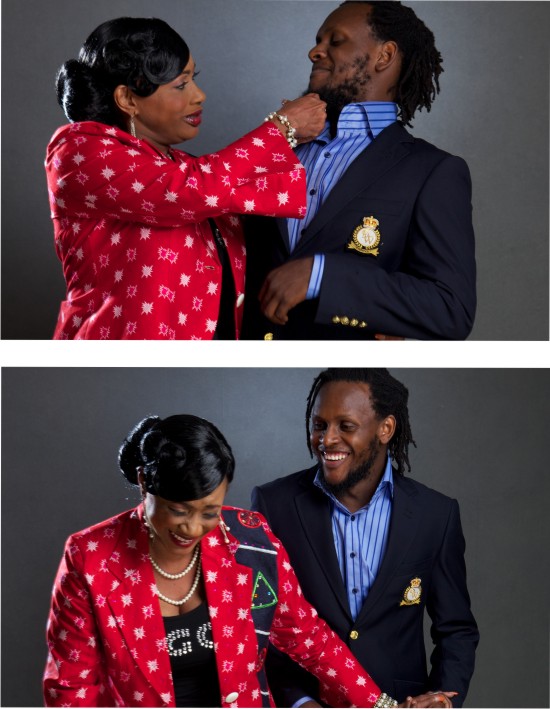 Clarence Peters is a music video director and cinematographer. He is the founder and CEO of Capital Dream Pictures, a production company that specializes in the realms of the performing arts, film, and video. He is also the son of Afro-Juju legend, Sir Shina Peters, and Clarion Chukwura, a Nollywood actress. These popular acting buddies need no serious introduction because of their enviable relationship while on set and in real life. Adebayo Salami also known as Oga Bello is a veteran in Yoruba Nollywood with several movies to his name. He produced his first movie “Ogun Ajaye” in 1985 and that was the movie that launched his son’s career in Nollywood. 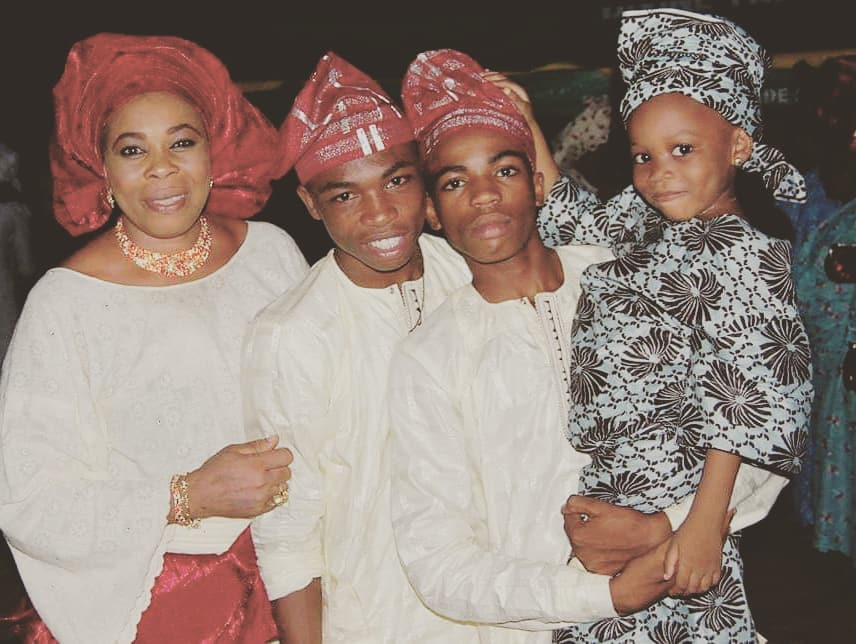 Mayowa Adewale aka Mayorkun is a musician who rose to fame after he was discovered on Twitter by Davido when he posted a cover of one of Davido’s songs, and since then he has worked his way up to the top through his talent and the support of family and friends. Although not many people know this, Mayorkun has a famous mom who is an actress in Nollywood and her name is Toyin Adewale. The actress acts majorly Yoruba indigenous movies and she is quite the doting mama to her celebrity son.

TV Shows We Wish Would Get a Remake