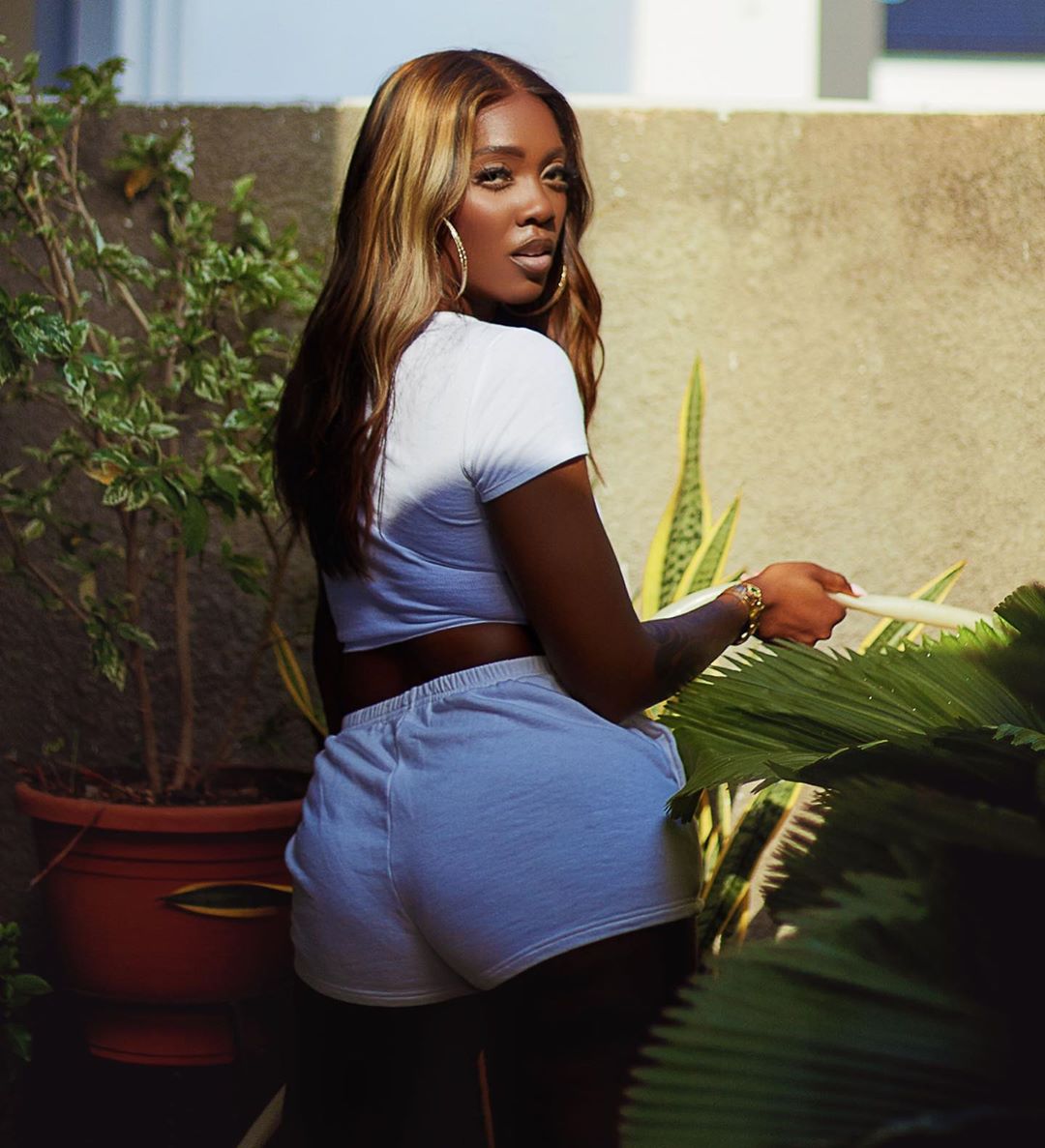 Music star Tiwa Savage has just shared some new details about her next project. We’re excited that it’s a full album (yay!).

The album is also called “Celia” and will be released under Motown Records.

@motownrecords says it’s go time. This body of work is SPECIAL ⚔️⚔️⚔️ Album “Celia” UP NEXT. All I need you to do is listen 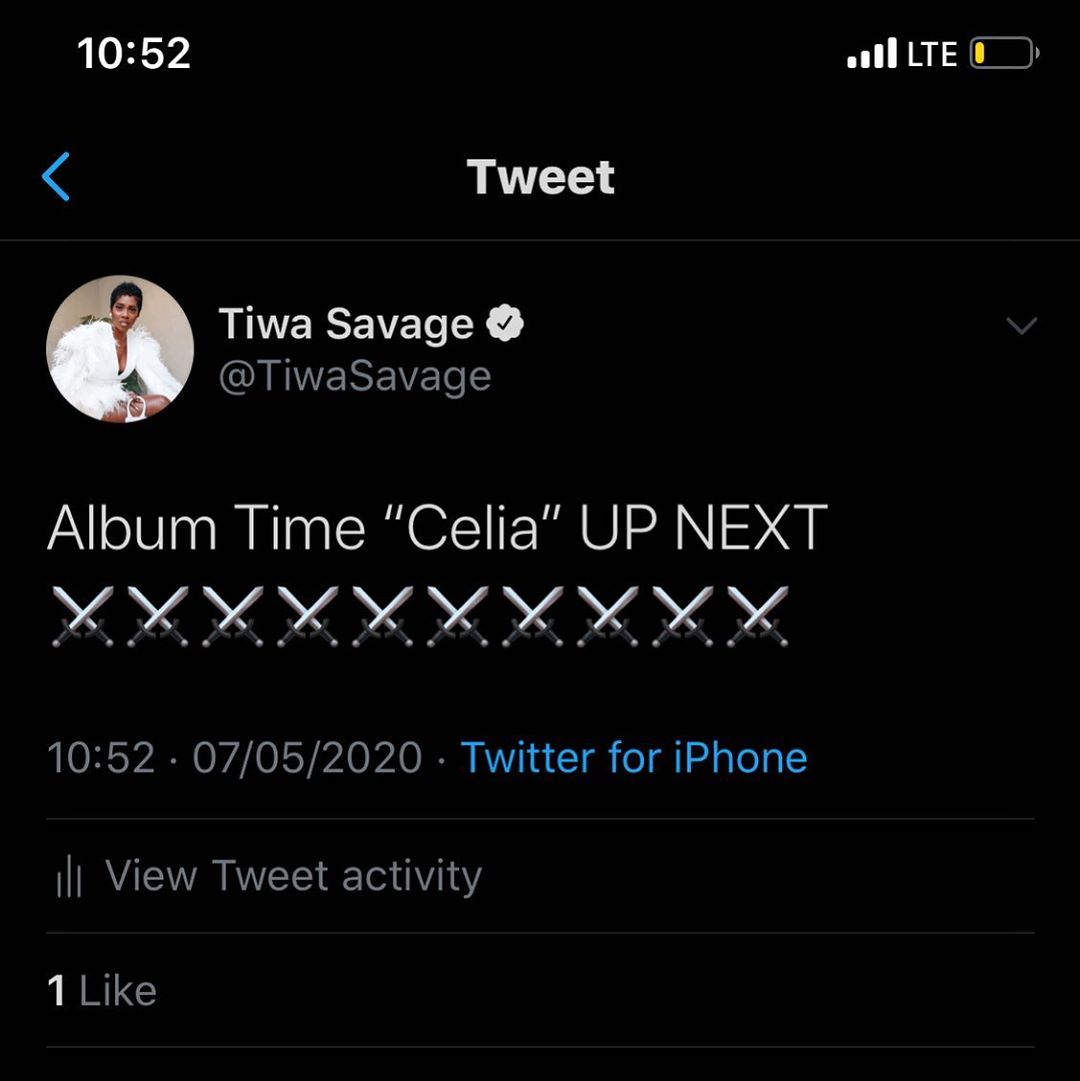 In February, Vogue listed Tiwa Savage’s album as one of the albums to look out for this year (click here) and we totally agree.

The music star signed with International label Motown Records back in 2019.