In total, Nigeria has recorded 17,148 cases of COVID-19. 5,623 patients have been discharged from various isolation centres across the country, while 455 deaths have been recorded.

*Note: Lagos State recorded 25 deaths between June 12th & 15th ; they were all announced on June 16th

A breakdown of cases by state can be found via https://t.co/zQrpNeOfet#TakeResponsibility pic.twitter.com/tAbHarH5M0 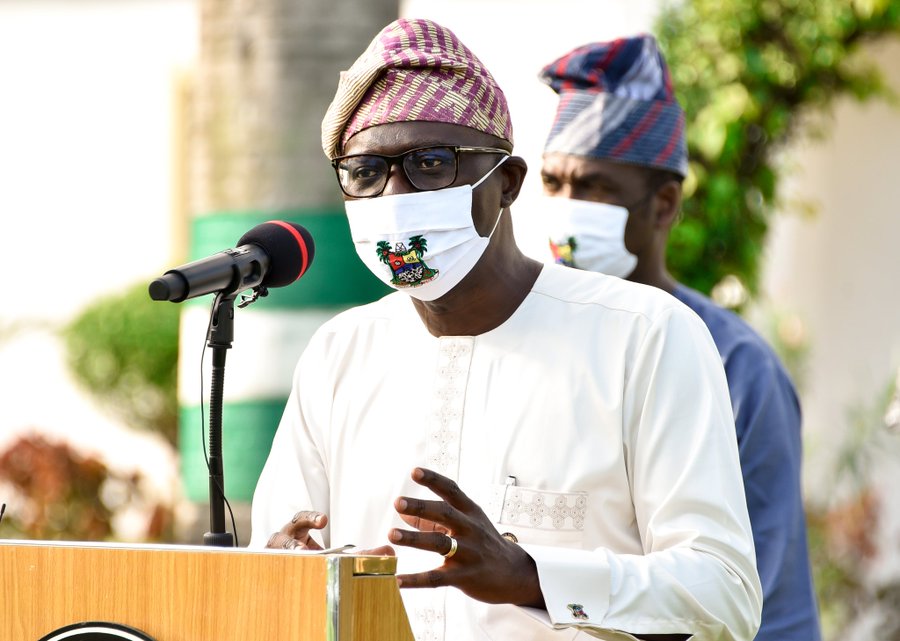 The governor had earlier directed worship centres, which were shut over coronavirus pandemic, to reopen but under strict guidelines.

He had said that mosques would reopen on June 19 and churches would resume activities on June 21.

But at a press briefing on Tuesday, the governor said that worship centres should remain shut to check the spread of the virus, this is as a result of the rising number of cases in the state.

On Monday, NCDC recorded 216 new cases in Lagos bringing the total up to 7,319 cases which is currently the highest of any state in Nigeria.

The governor also announced that social event centres are to remain closed.

Churches in Oyo to hold Services at 25% Capacity 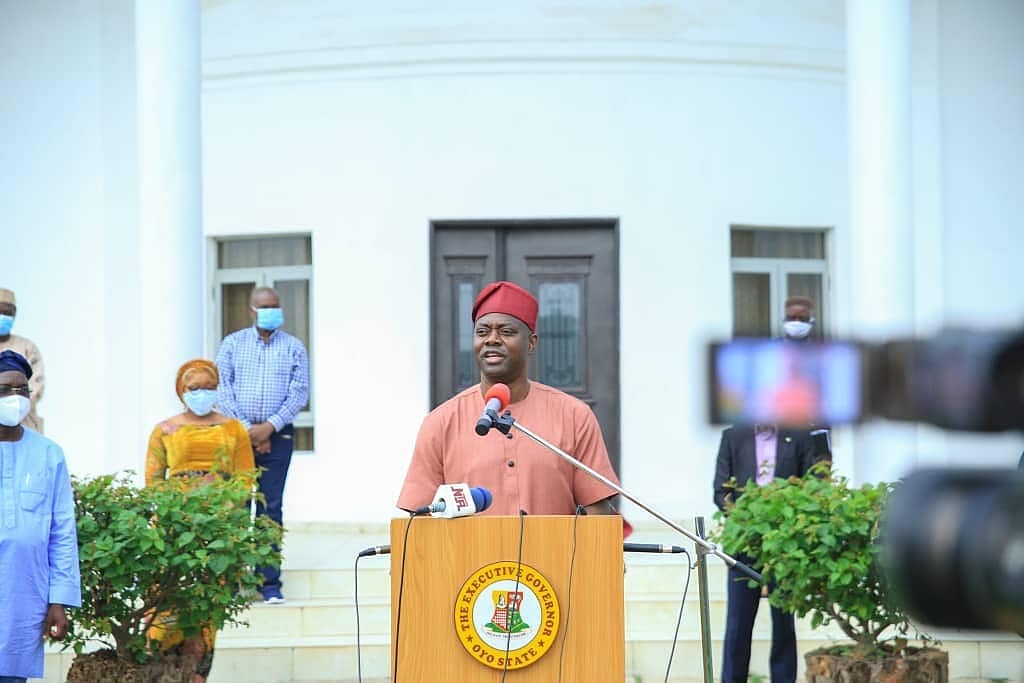 The Oyo State COVID-19 Task Force disclosed on Monday that it has relaxed the curfew imposed on the state. The review was announced after a two-and-half-hour meeting coordinated by Governor Seyi Makinde, The Punch reports.

The governor, who is also the chairman of the state COVID-19 task force, said the curfew would now run from 10pm to 4am.

The task force also concluded on the resumption of primary six students, JSS3 and SS3 students from Monday, June 29; resumption of work by all category of workers at the state secretariat from June 22; opening up of mosques and churches, which are to operate at 25 per cent capacity; and the limiting of public gathering to 25 persons.

It was learnt that the state secretariat, which was shut on March 27 as a result of the COVID-19 pandemic, and later reopened to staff on grade level 13 and above on April 27, would be open to other workers, on June 22.

US-Canada Border to remain closed until at least July 21 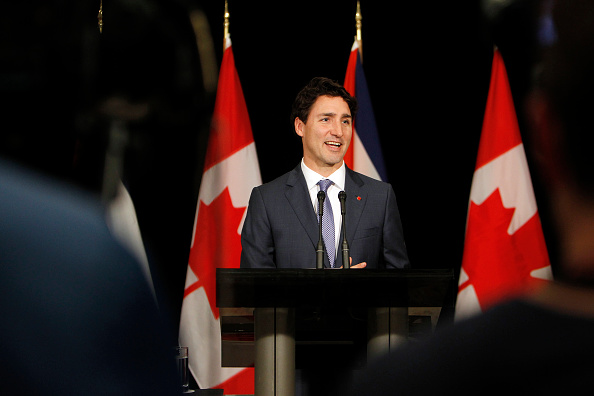 Canada announced Tuesday that by mutual agreement, the US-Canada border will remain closed to all but essential travel until at least July 21, CNN reports.

“This is an important decision that will keep people in both of our countries safe,” Canadian Prime Minister Justin Trudeau said during a news conference in Ottawa Tuesday.
The border has been closed since March 21, and the closures have been extended three times.

Under the arrangement, essential workers — such as truck drivers, healthcare providers, and air crews — may still cross the border, but others are prohibited from discretionary travel, including most family visits.

The Brazilian health ministry reported a record high of 34,918 new cases of the coronavirus on Tuesday, bringing the country’s total to 923,189, CNN reports.

Brazil’s last daily record for new cases was on May 30, when the country reported 33,274 cases.

The country also recorded 1,282 new Covid-19 fatalities over the past 24 hours, bringing the country’s death toll to 45,241 according to the health ministry.