We’ve had our eye on the rising star that is British-Nigerian actress Weruche Opia for a very long time; from when she was cast for the Nigerian stage adaptaion of “For Coloured Girls“ in 2011. 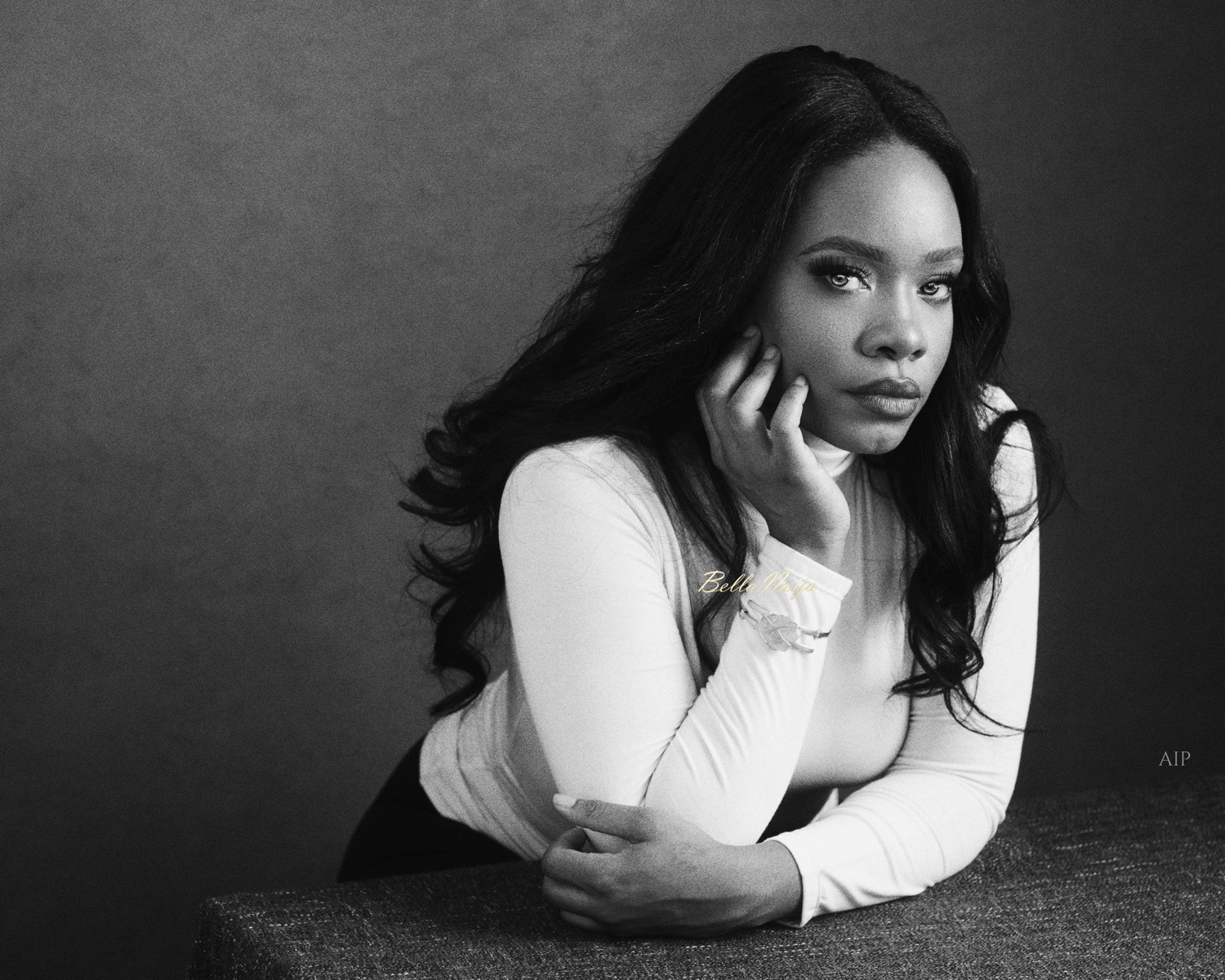 Then came the film of the year 2014, When Love Happens, as well as the sequel When Love Happens Again. So undeniable was her talent, that veteran filmmaker Charles Novia included her in his 2015 list of Best Actresses. In 2018, she showed off her talent again in the short film “Thereafter”. And now, in 2020, people can’t stop raving about her performance in the HBO-series “I May Destroy You“.

I May Destroy You is a British comedy-drama television series created, written, co-directed, and executive produced by Michaela Coel. Set in London, it stars Michaela Coel as Arabella, a young woman who must rebuild her life after her drink is spiked. She does this with the help of her friends Terry and Kwame. 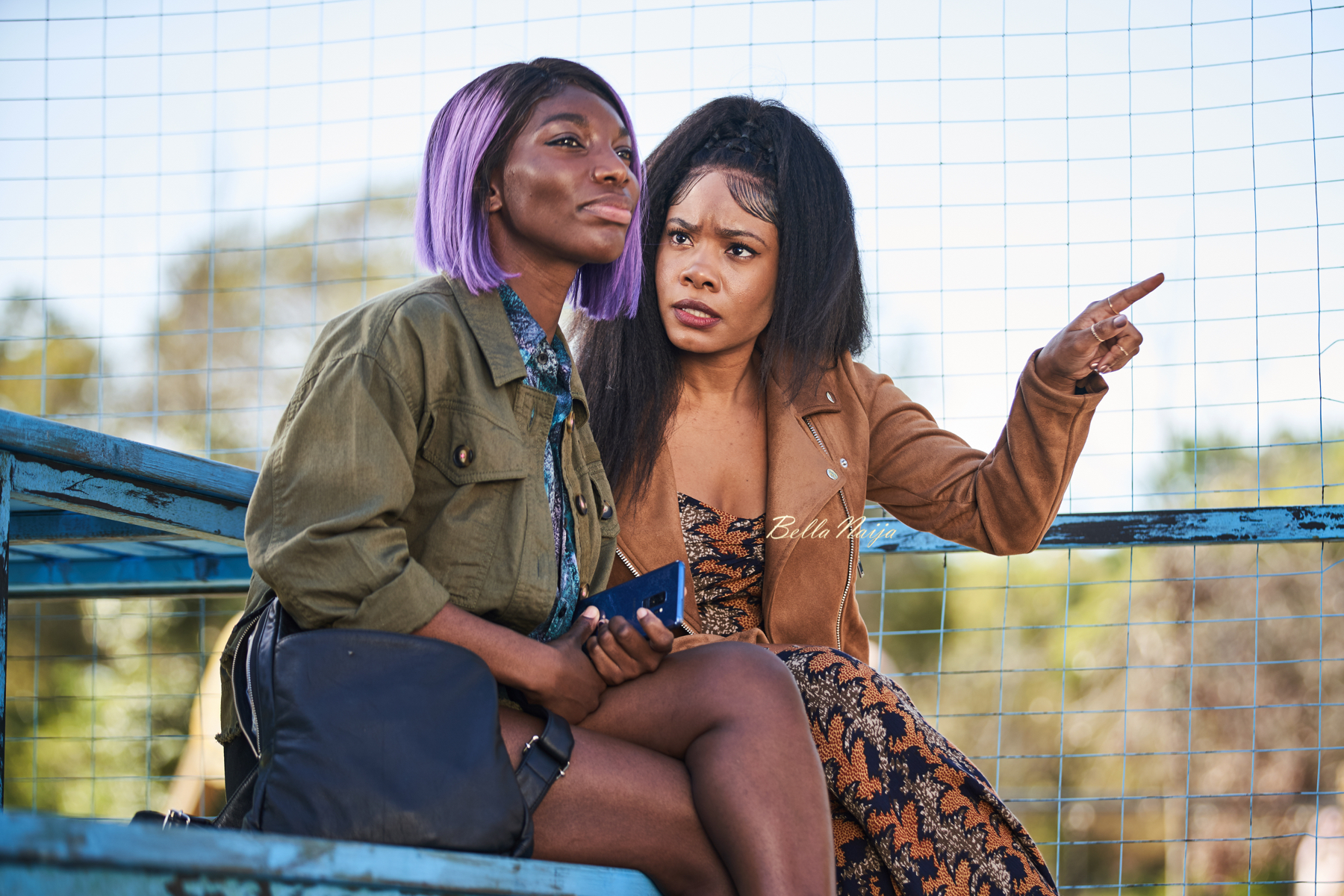 In this fast facts interview, Weruche Opia shares fun details about herself as well as the process of getting into her role as Terry for the show.

Your name is a unique one. Can you explain what it means?

Weruche means “Take Wisdom”. It was my mother’s late sisters name and my father loved it so much he gave me the name.

What are some of your current favourite things to do?

I watch a lot of television shows; convincing myself I’m doing “ research”. I also enjoy exercising, reading and colouring- its very therapeutic.

How did you audition for your role as Terry on “I May Destroy You”?

What was your process of getting into the character of Terry?

Terry is an aspiring actor, which I once was, so I was able to draw from my own experiences when it came to scenes relating to her career. Apart from that, I place emphasis on a character’s hair and how they wear it. For Terry her hair was very much part of her personality, bold and exuberant; so whenever I had her hairstyle, it helped me detach from myself and embrace  Terry, the character with the big hair and bold personality. 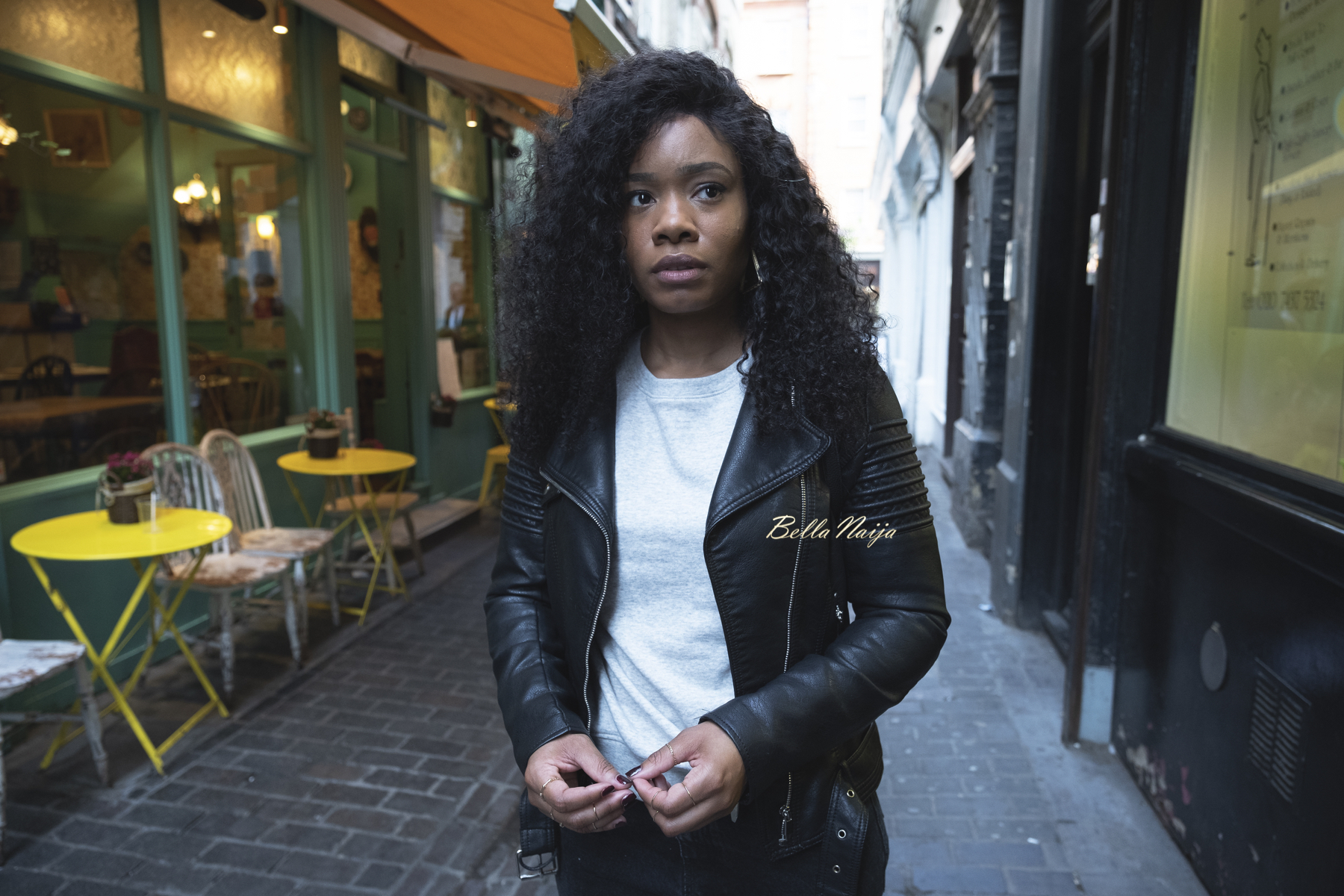 Weruche Opia as Terry in “I May Destroy You”

And working with Michaela Coel?

Working with Micaela was great. She’s a very intelligent, driven and focused woman and it was remarkably inspiring watching her work. Swapping her acting hat, for her writing hat, or her directing hat or executive producer hat was encouraging; to know that it can be done and done well- Extraordinary!

What Nigerian filmmakers do you have on your radar to work with in the future?

What are your current favourite shows?

The Good Fight, Love Life, Insecure. I just finished the last season of Skinny Girl In Transit and I’m so sad there isn’t more right now!

What’s the one thing you always do before you do to bed as part of your nighttime skincare routine?

I apply a retinol cream to some problem areas. It has worked miracles for my skin.

If you could change one thing about the world, what would it be?

I can’t choose. Its a tie between ending poverty and making every human empathetic.

If you had one advice to your younger self, what would it be?

Relax, trust God- He’s got you!

You can catch Weruche’s new show “I May Destroy You” on HBO or BBC One.

Who Will Be Crowned Miss Earth Nigeria 2020? Meet The Top 15 Semi-Finalists