Michaela Coel is Joining the Cast of "Black Panther 2" 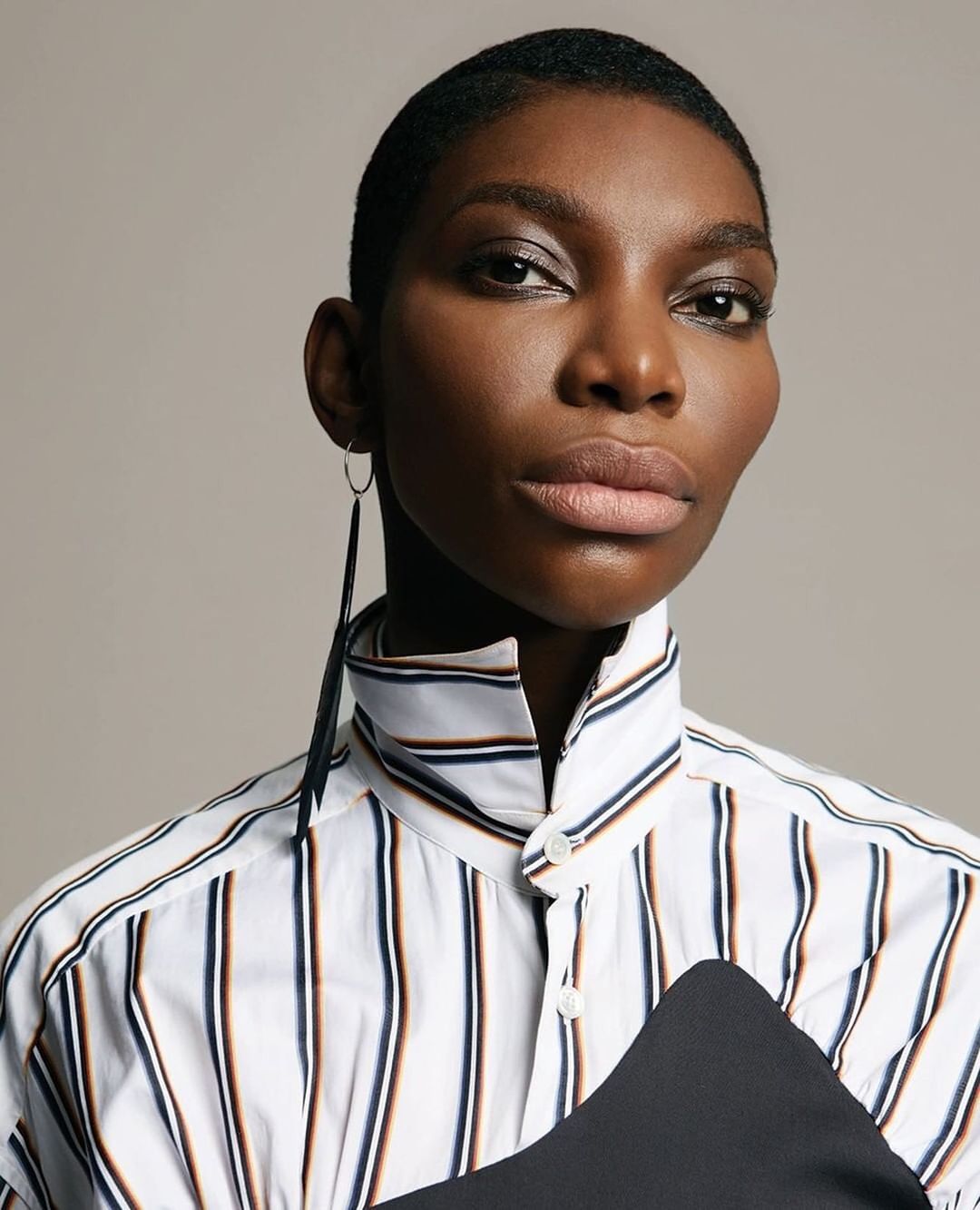 Ghanian-British actress, Michaela Coel, best known for her role in the HBO drama “I May Destroy You“, is joining the cast of the sequel to the 2018 Oscar-nominated blockbuster Marvel film “Black Panther” in an unspecified role, Variety exclusively reports.

Michaela has joined the Atlanta production, according to Variety, though Marvel Studios and Ryan Coogler haven’t announced what part she’ll play.

The film, dubbed “Black Panther: Wakanda Forever“, is set to be released in July 2022, nearly two years after its original lead character, Chadwick Boseman, died of colon cancer. Coogler, Marvel, and Disney have stated that they would not replace Chadwick’s role as T’Challa.