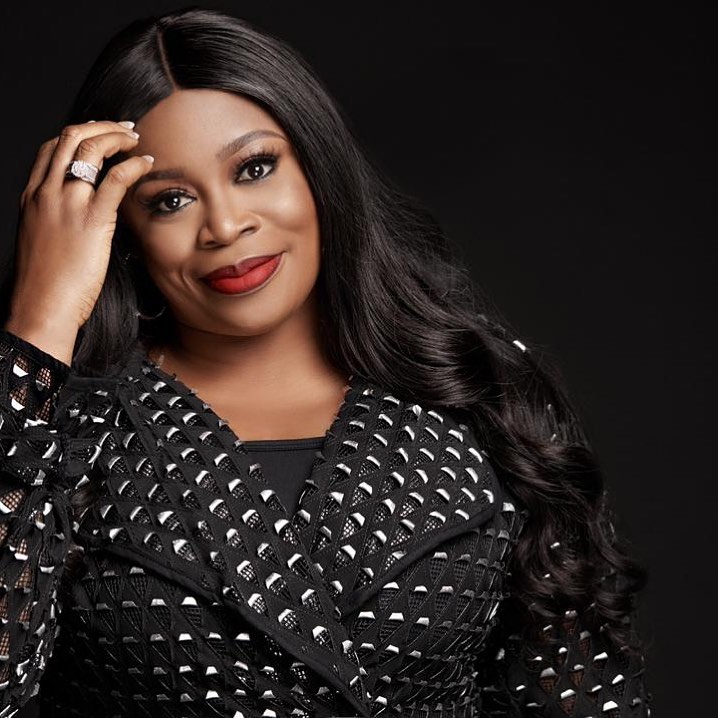 The Gospel Music Association has announced the nominees for the 51st Annual GMA Dove Music Awards, and “Way Maker“, the critically-acclaimed song written by the award-winning Sinach has been nominated in three categories.

Sinach has been on the gospel music scene for quite a while now and she is unarguably one of Nigeria’s most successful gospel artists. “Waymaker” originally released in 2016, recently gained massive popularity following performances by The Elevation Worship and other Christian rock bands. Her unique sound and back-to-back hit songs, led her to become the first African to top the Billboard Christian Songwriters Chart.

Speaking on the inspiration behind the song, she says:

It is encouraging to see how my songs have become impactful in the lives of many who listen to me. “Way Maker” was written when I was facing a challenge and it became a source of encouragement.

“The GMA is honored to continue its legacy of celebrating our diverse creative community and the music that moves us and ministers to us all, especially during these trying times,” GMA President Jackie Patillo said in a statement.

Winners will be announced on TBN on October 30, and due to COVID-19 restrictions, in lieu of the annual live awards show, the show will consist of pre-recorded performances and acceptance speeches.

ARTIST OF THE YEAR

SONG OF THE YEAR

NEW ARTIST OF THE YEAR

GOSPEL ARTIST OF THE YEAR

POP/CONTEMPORARY RECORDED SONG OF THE YEAR

“The Power Of An Empty Tomb” – The Erwins – (songwriter) Joel Lindsey

“Can I Get A Witness” – The Sound – (songwriters) Kenna Turner West, Brent Baxter, Jason Cox

WORSHIP RECORDED SONG OF THE YEAR

RAP/HIP HOP ALBUM OF THE YEAR

Not By Chance – Aaron Cole

ROCK/CONTEMPORARY ALBUM OF THE YEAR

Out of Body – Apollo LTD

POP/CONTEMPORARY ALBUM OF THE YEAR

THE STORY’S NOT OVER – Jeremy Camp

Live At The Wheelhouse – We The Kingdom

SPANISH LANGUAGE ALBUM OF THE YEAR