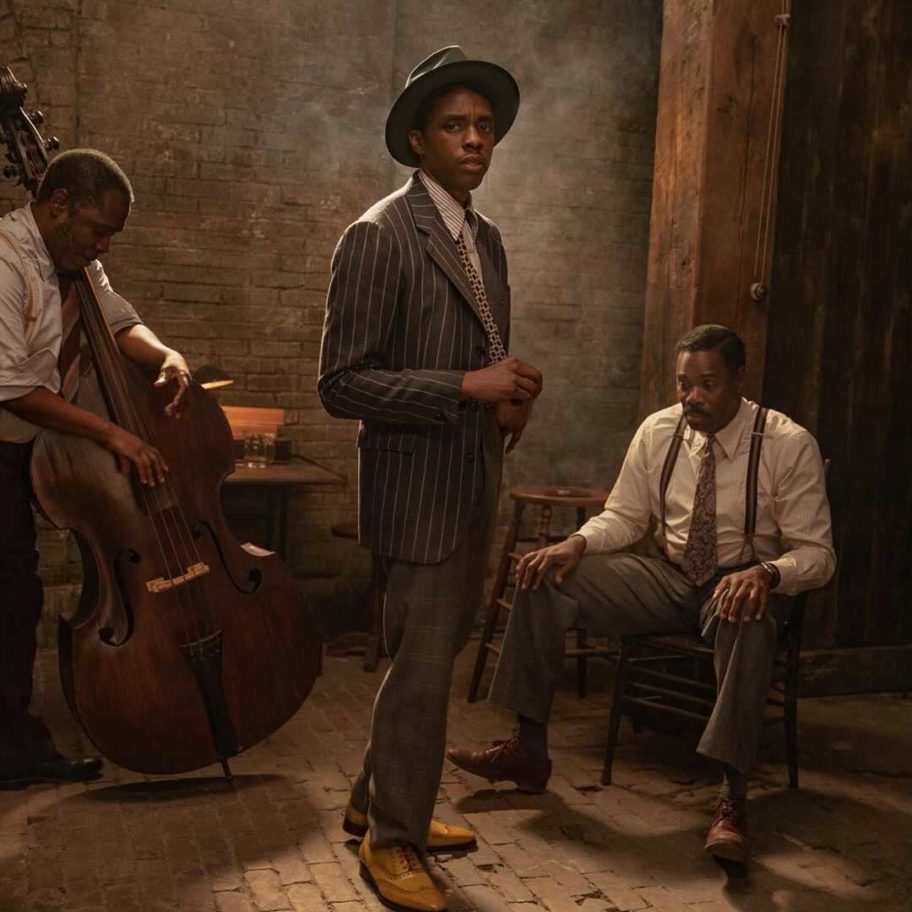 The 2020-21 award season kicked off with the 30th Gotham Awards which took place virtually on Tuesday, 12th of January.

During the ceremony, 11 awards were presented to the best film, television series and performances of the past year. For the first time in the 30-year history of the award, all the films nominated in the Best Feature category were directed by women. Some of the feature films which received multiple nominations included “First Cow,” “Never Rarely Sometimes Always,” “Nomadland,” and “Saint Frances.” The Best Documentary and Best Screenplay categories had two winners.

On receiving Chadwick’s award, his wife Simone Boseman said, “It is my honour to receive this award on behalf of my husband. An acknowledgement not only of his profound work but of his impact on this industry and this world. Chad, thank you. I love you. I am so proud of you. Keep shining your light on us.”

Chadwick Boseman’s widow cries as she accepts a Gotham award in his honor. “Chad, thank you,” says Simone Boseman. “Keep shining your light on us.” pic.twitter.com/jQidx0Yp6c