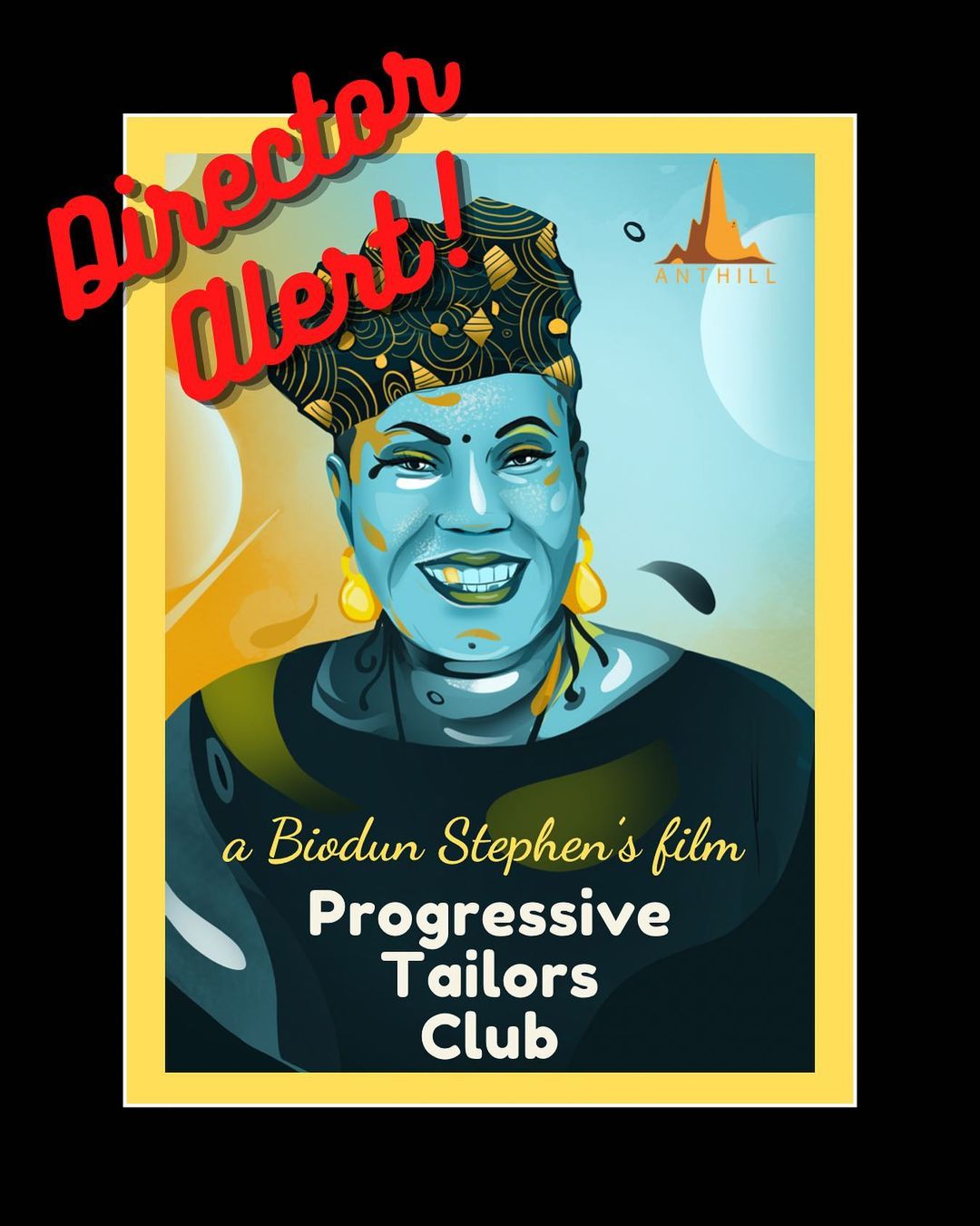 Announced earlier this week, Biodun Stephen will be jumping behind the camera to flex her directing chops for the forthcoming movie. Biodun Stephen was the director of “Breaded Life,” “Joba,” and “Perfect Picture,” and for the new project she will be working alongside, Victoria Akujobi who will serve as the producer.

Victory Akujobi has also worked on several movies such as “Prophetess“, “DOD“, and “Elevator Baby“.

Niyi Akinmolayan made this known via his official Instagram page. He wrote:

Anthill Studios is back with another delicious movie in production. This is very special because it will be directed by the legendary @biodunstephen (Breaded Life, Joba, Perfect Picture) and will be produced by the amazing @victoria_akujobi (prophetess, DOD, Elevatorbaby).

“Progressive Tailors Club” is a beautiful and engaging satire about community, politics and accountability”