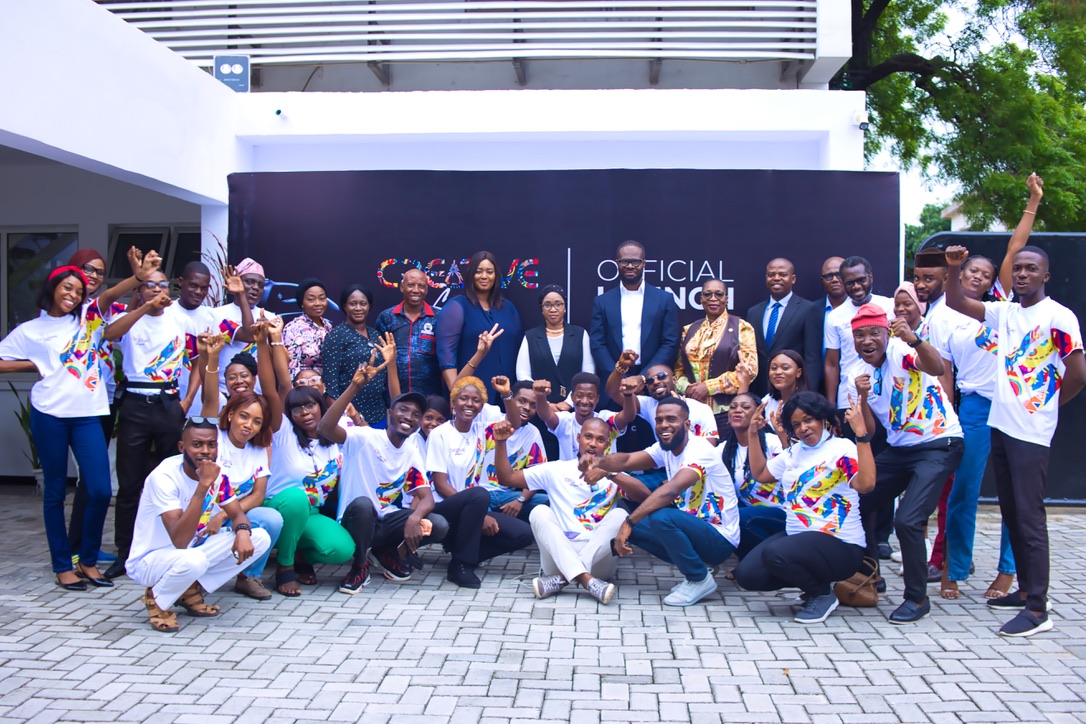 The Lagos State Government in partnership with the Del York Creative Academy formally launched, Creative Lagos, a special creative industry capacity building program sponsored by the Lagos State Government to train 1,000 talented young people in the Creative Industry that had come through a painstaking selection process from across the 20 local government areas and 57 LCDAs of the state. 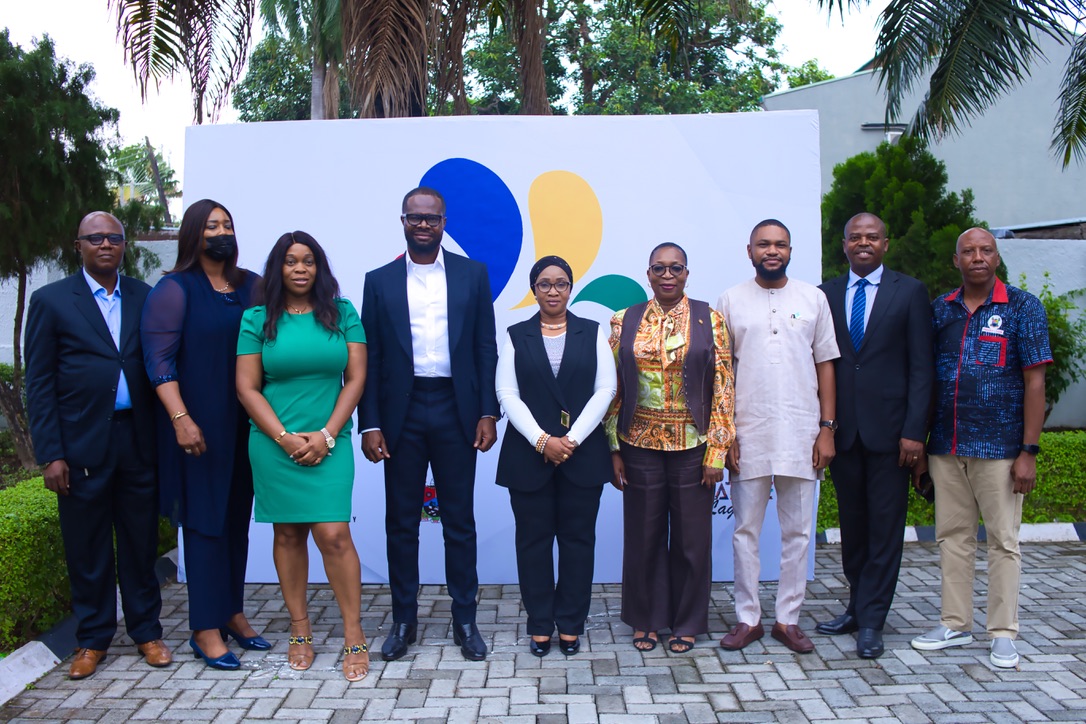 An initiative whose foundational elements are rooted in the Lagos THEMES development agenda is being implemented under the aegis of the Lagos State Creative Industry Initiative (LACI) under the Ministry of Tourism and Culture.

The hybrid event launch was held at the Victoria Island offices of Del York International and virtually via online platforms zoom and YouTube.

Babajide Sanwo-Olu in his special remarks to the gathering stated that the project was one he was personally passionate about as it involved certain pillars of the Lagos THEMES development agenda of education, technology tourism, and entertainment that he believed could improve the fortunes of the state at the individual and macro levels using the creative industry and young people as a strategic weapon.

He detailed his bold vision to make Lagos the creative industry capital of Africa by the year 2025 through the faithful implementation of a succession of carefully thought-out collaborative initiatives chief of which was preparing the groundswell of quality manpower that would sustainably service the industry. 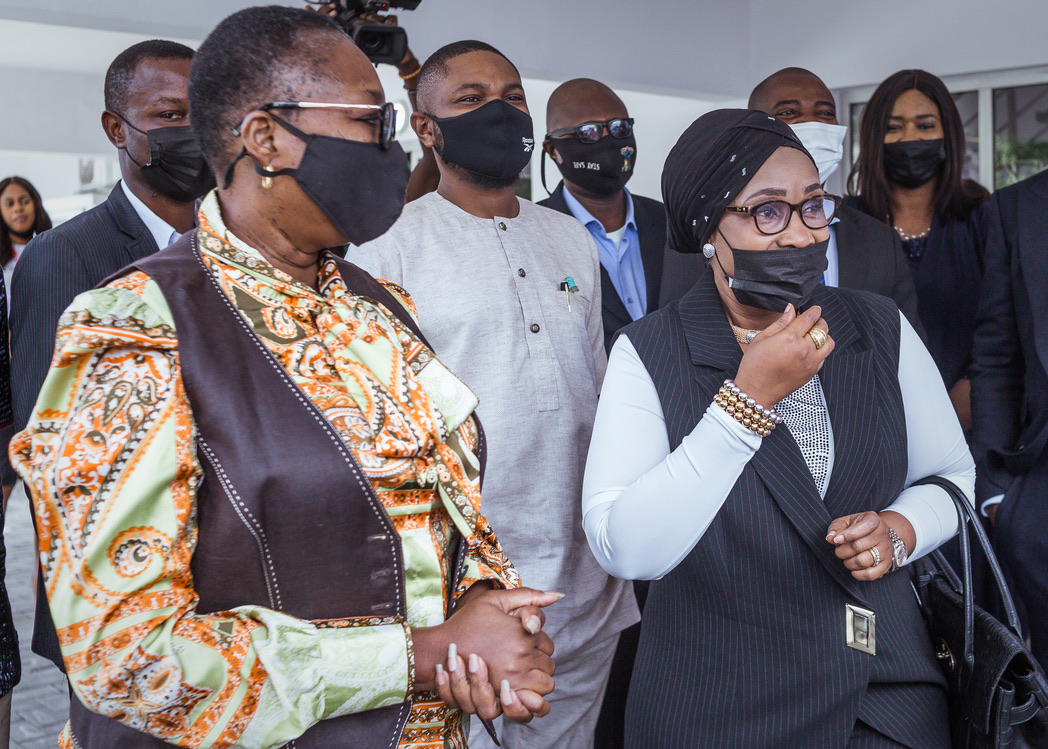 In her remarks, the Honorable Commissioner for Tourism & Culture, Uzamat Akinbile Yussuf, thanked the Governor for the overwhelming support he had shown the LACI initiative, the Creative Lagos capacity building project, and indeed, her ministry as a whole. 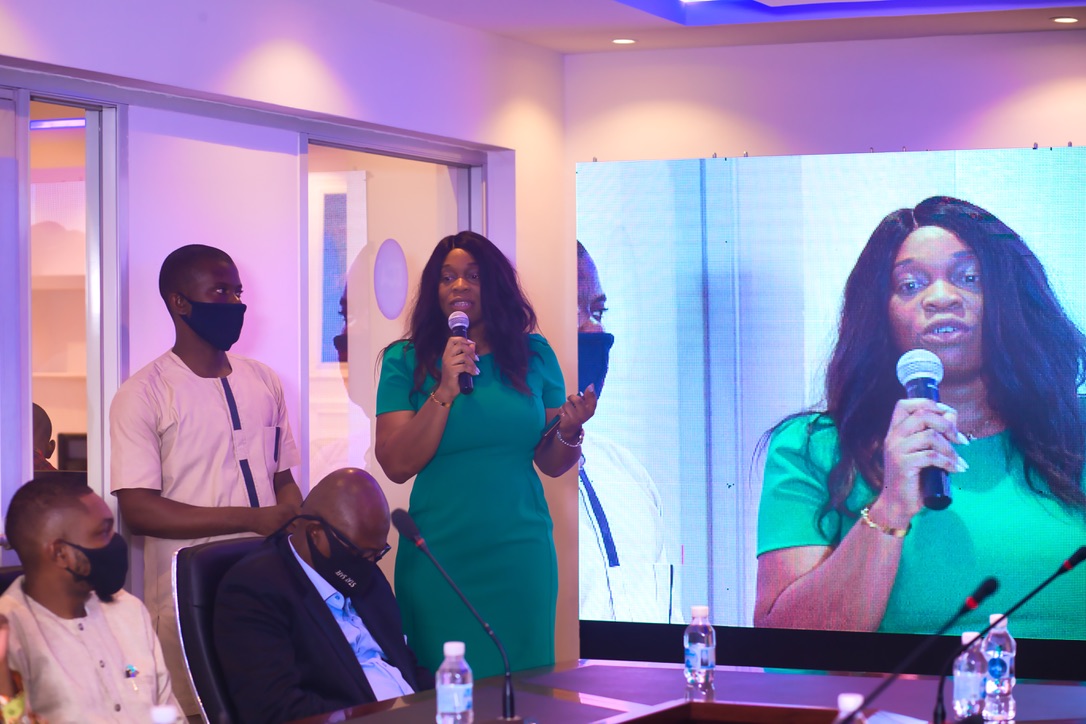 Ahe took time to bond with some of the participants and provided professional and parental advice to them by explaining the high expectations the state had reposed in them by sponsoring them to the Del York Creative Academy.

The President of the Del York Creative Academy, Linus Idahosa, spoke effusively about the importance of the collaboration and how the Governor’s vision to develop young people through the creative industry would reap bountifully in the not-too-distant future. He also thanked the Lagos State Government for their commitment to training even more creatives in successive programs especially those who couldn’t secure admission into the first cohort of Creative Lagos. 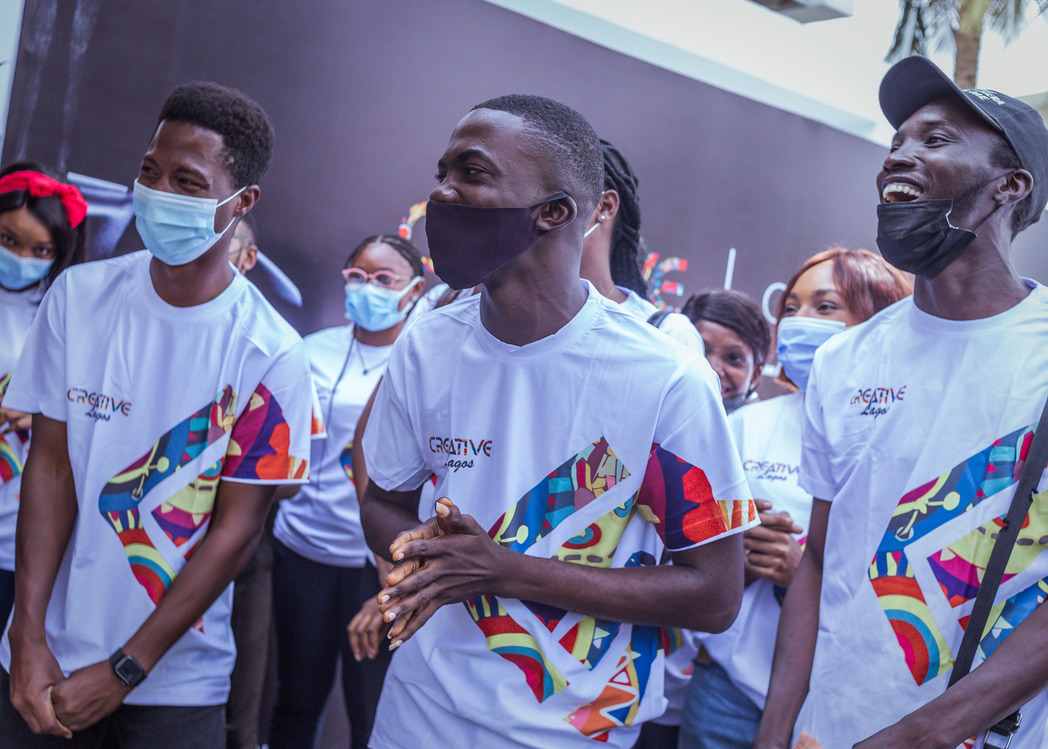 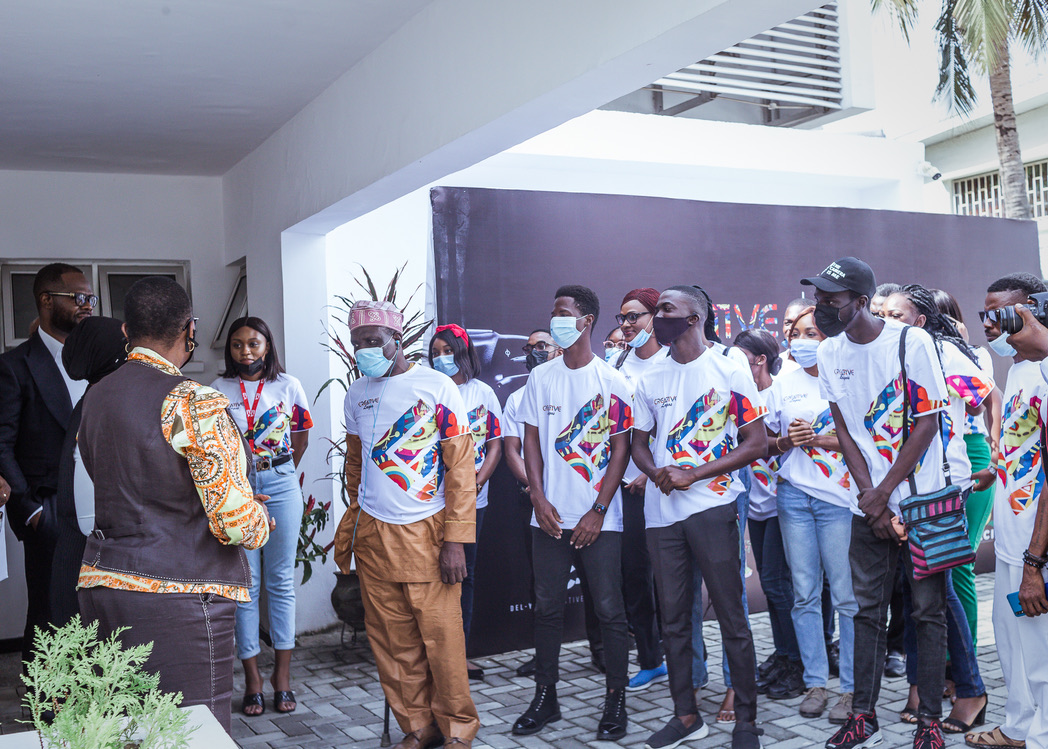 The event’s highlight had representatives of the cohort from the newly formed, creative zones; (Ikeja, Badagry, Ikorodu, Lagos, and Epe) and the overall leader of the cohort a young gentleman by the name Olatunde Oladeji, sharing the hopes and aspirations of his colleagues and their deep appreciation for the program, especially in such uncertain economic times.

They thanked Governor Babajide Sanwo-Olu for his magnanimity in sponsoring all 1,000 of them and promised to acquit themselves in their chosen focus areas. 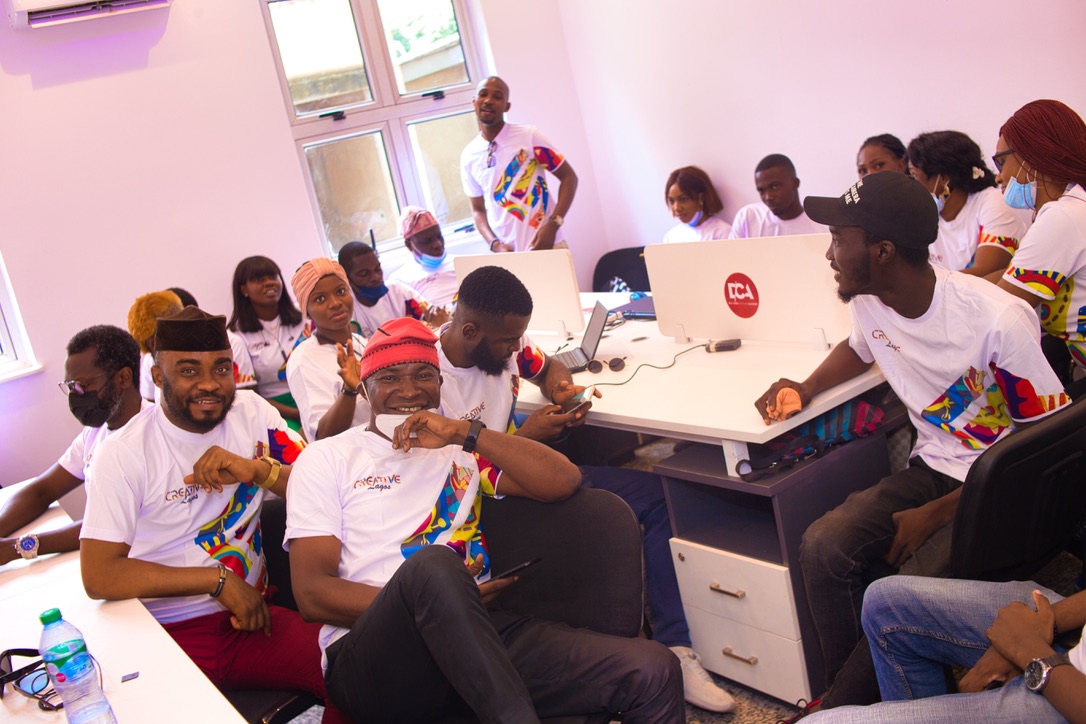 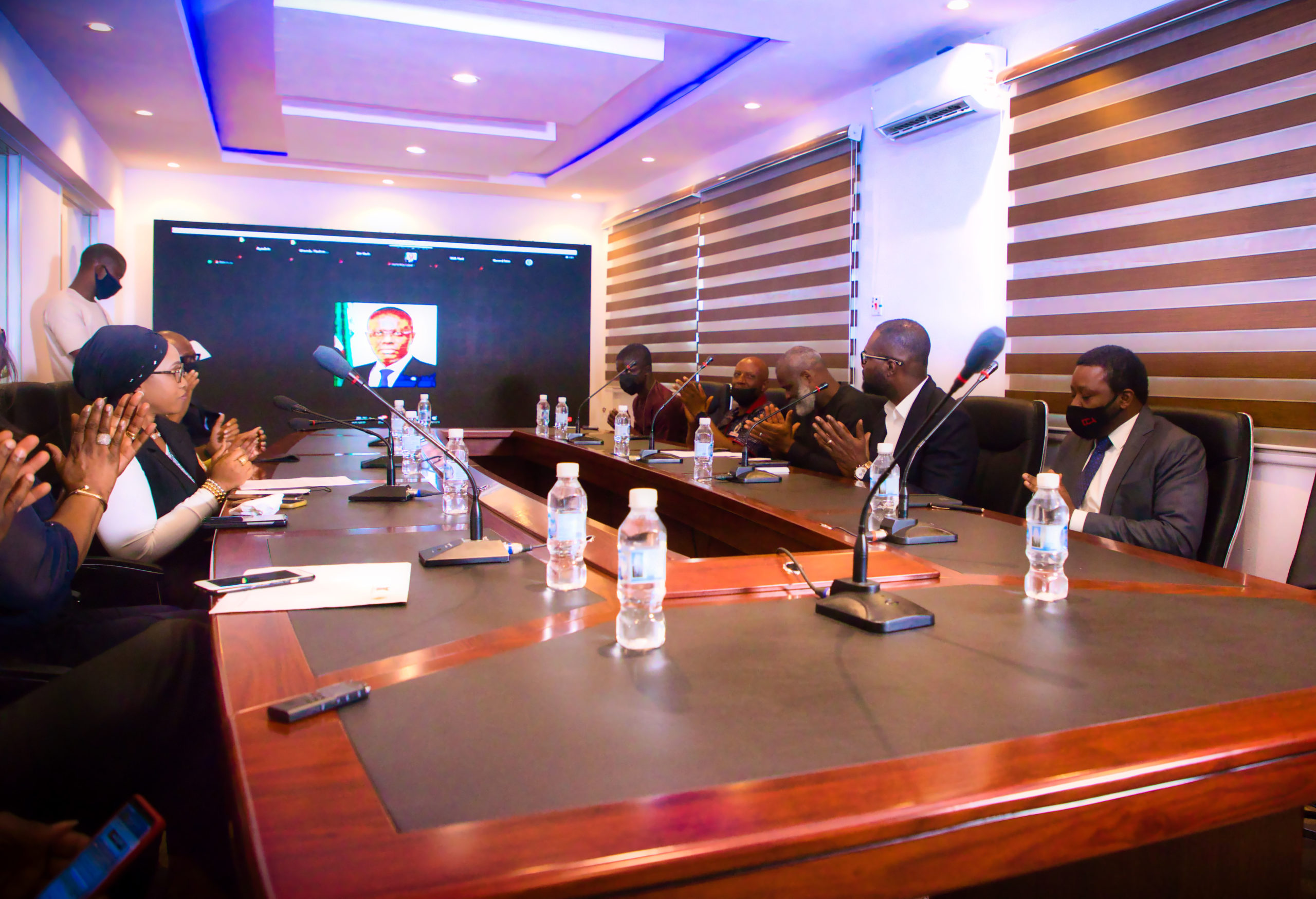 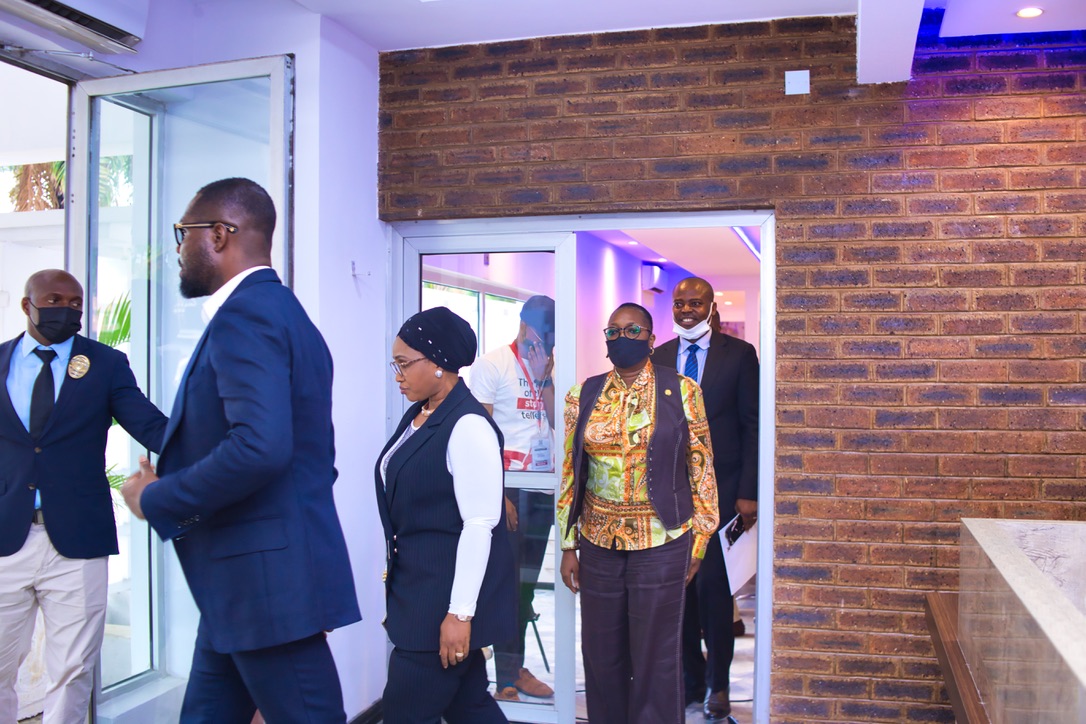 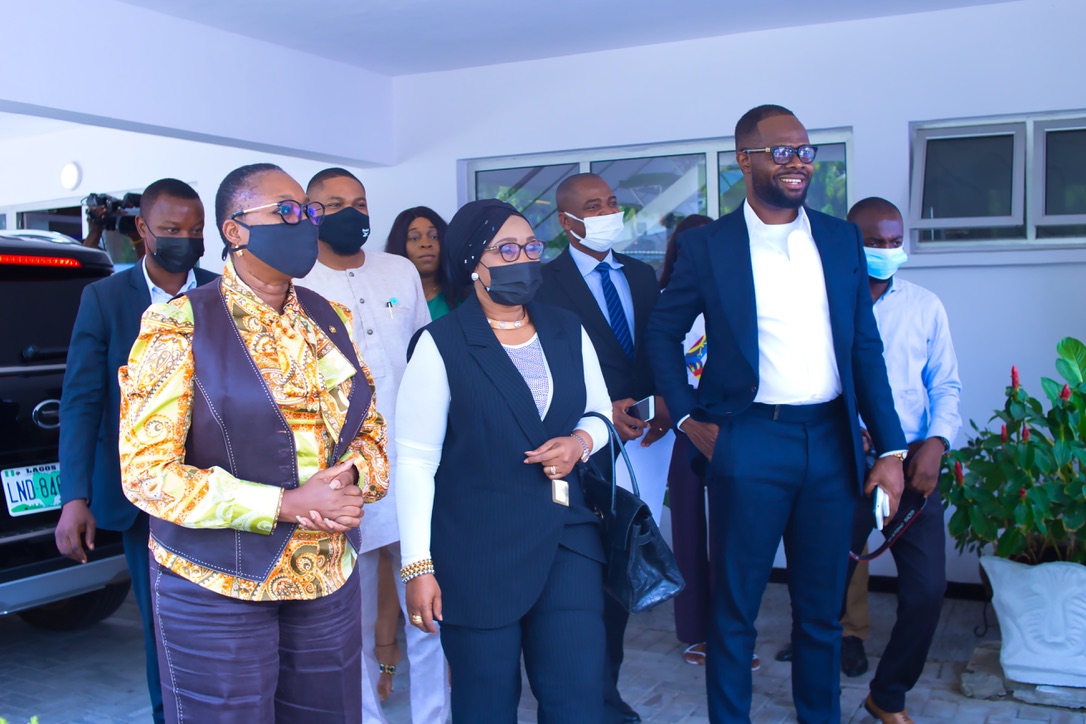 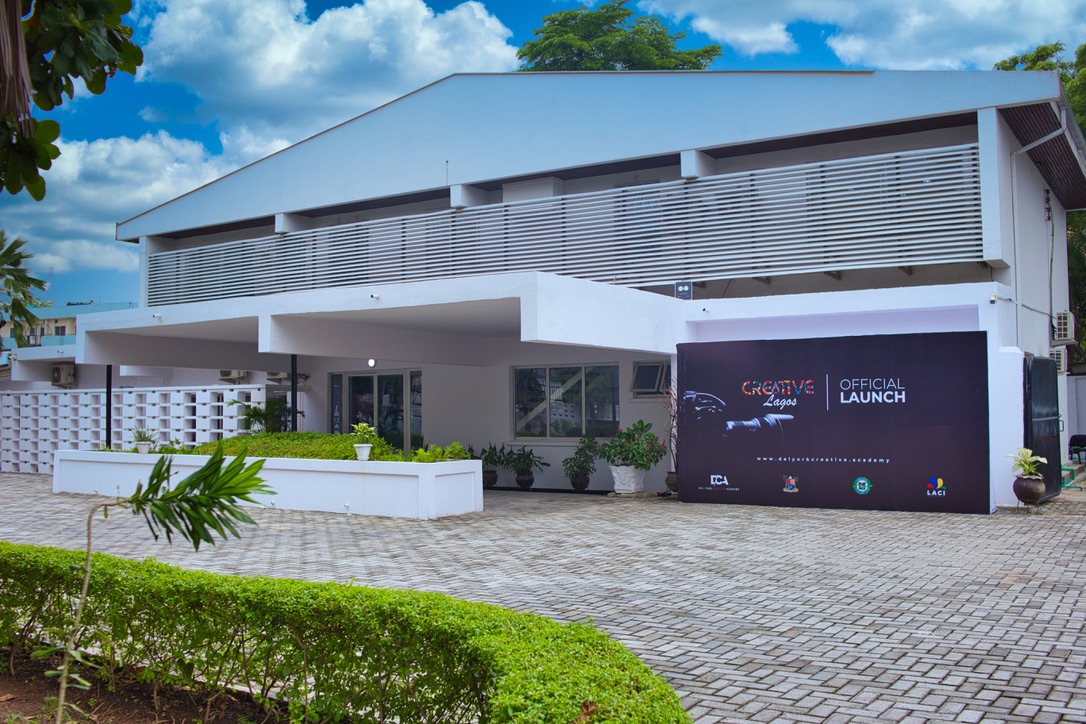 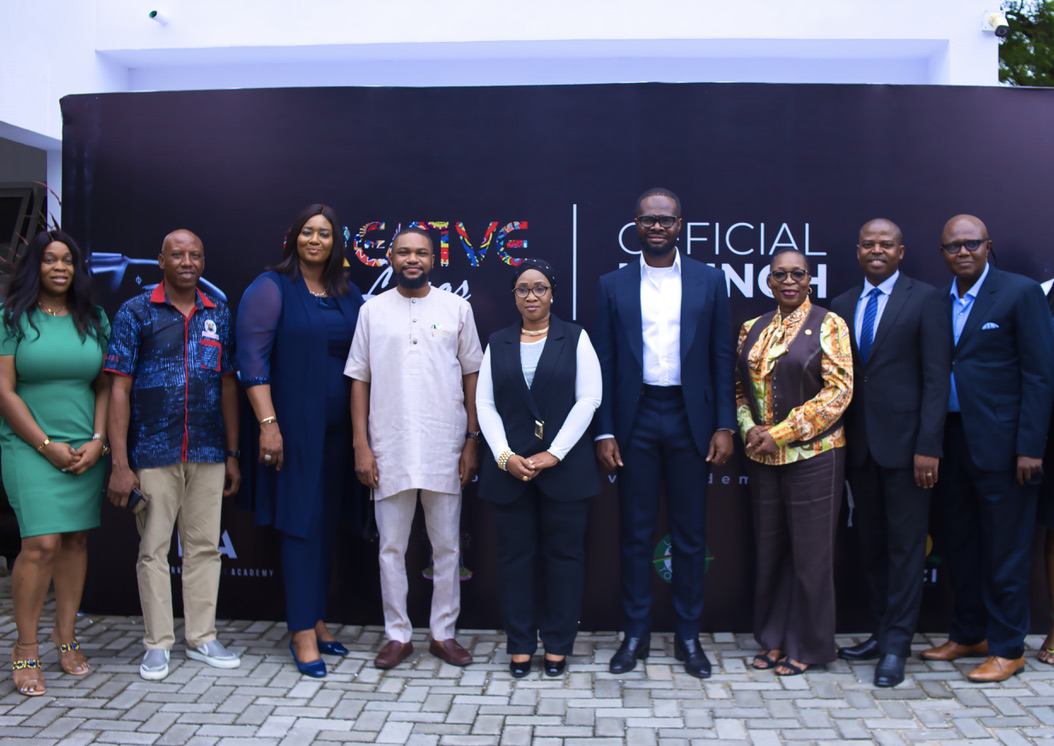 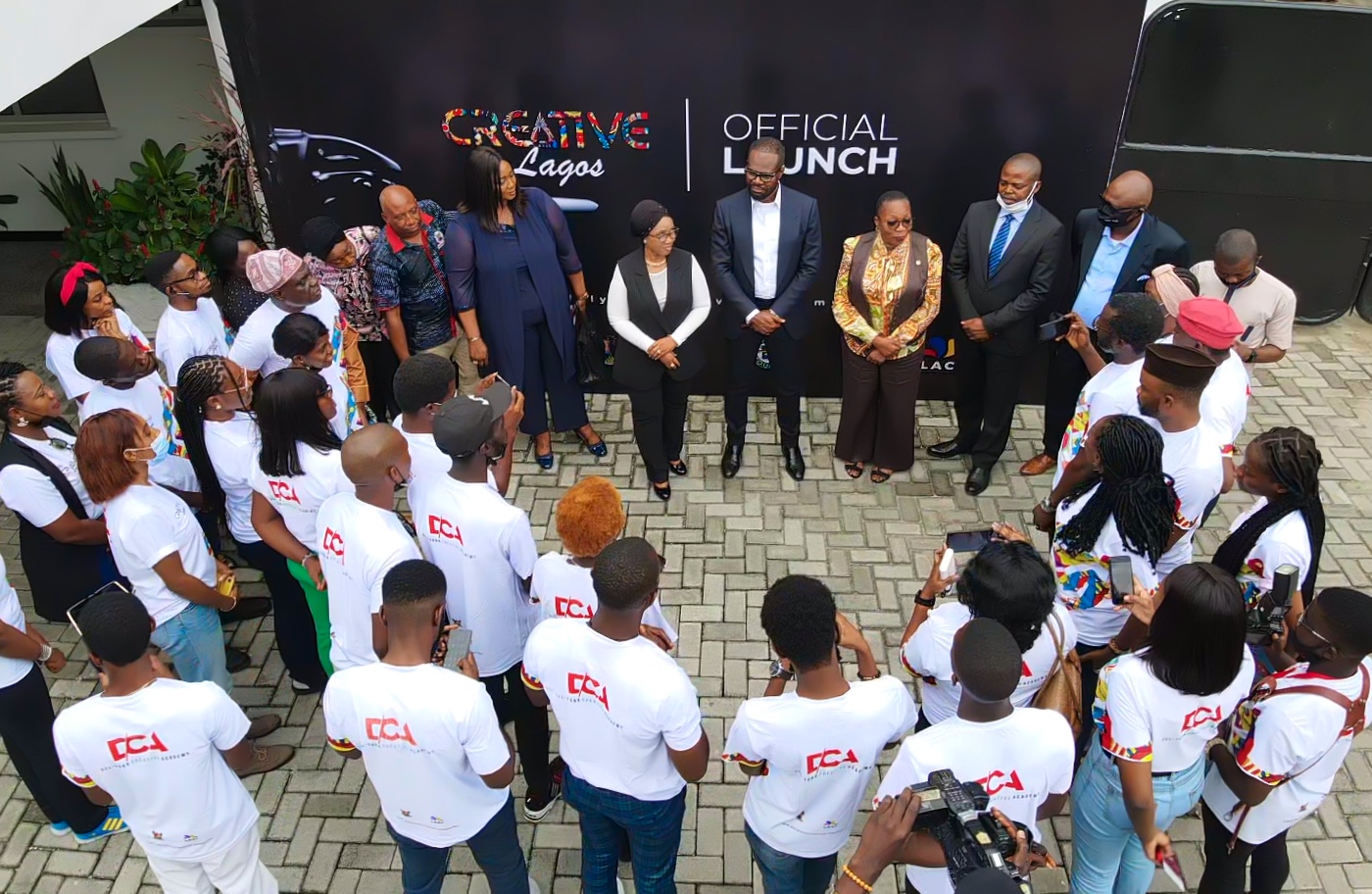