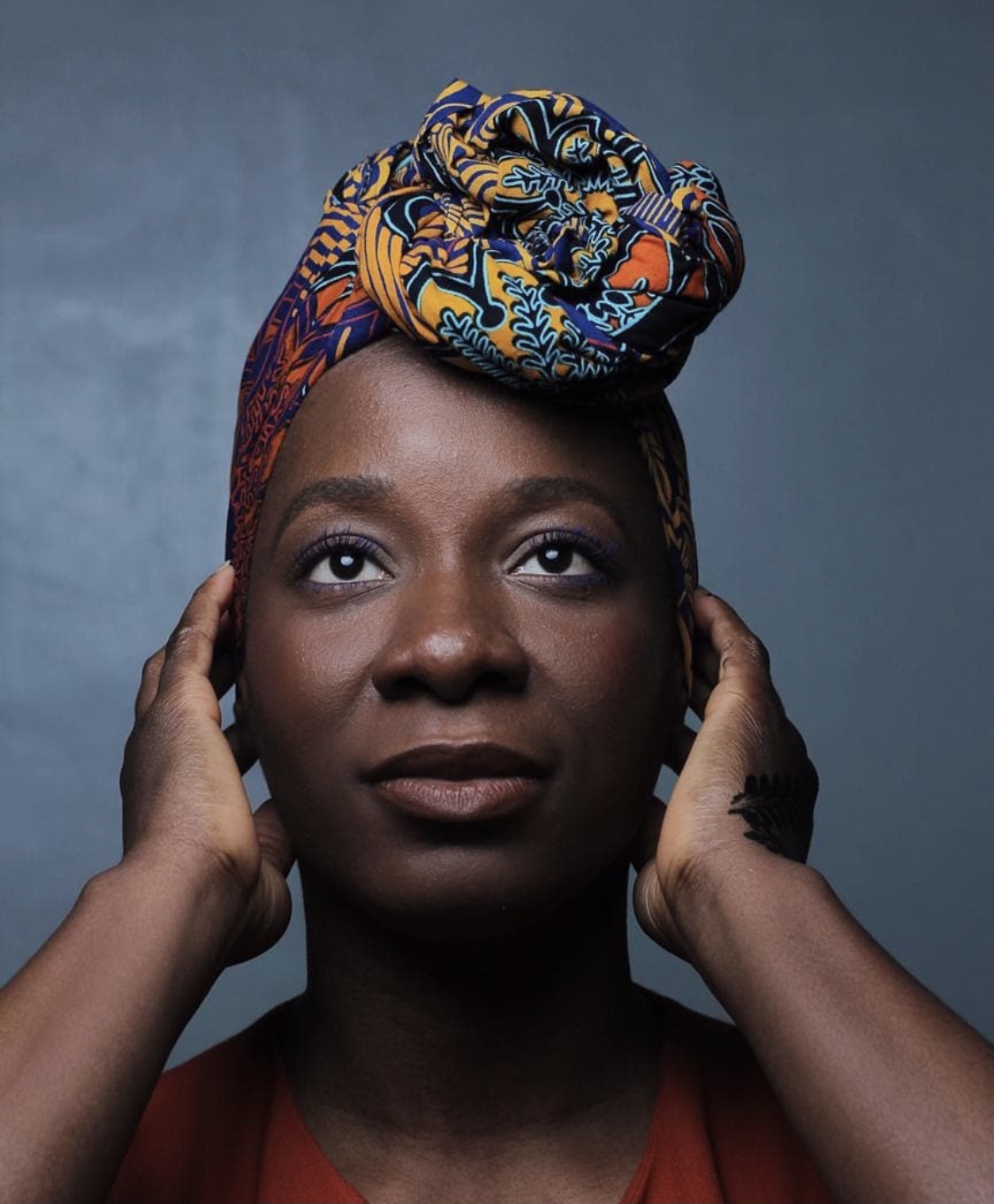 Award-winning poet, writer and, spoken word artist Titilope Sonuga has been elected as Edmonton’s ninth poet laureate. According to CTV News, Titilope will be Edmonton’s poet laureate for two years beginning July 1. Her job as an ambassador is to reflect the city of Edmonton via readings and poetry – both official and informal gatherings.

She succeeds Nisha Patel, who has served as a laureate for the last two years.

Speaking about Titilope, Canadian politician, Donald L. Iveson who is currently serving as mayor of Edmonton said; “Since 2005 the City of Edmonton has been entrusting artists to observe and reflect our lives, our city, and our people through poetry. I am delighted to welcome powerhouse local poet and community builder Titilope Sonuga to the role of Edmonton’s Poet Laureate and see how she transforms the role, and our city through her passion and stunning prose.”

She is the creator of the “Breath in Poetry Collective” and has served on several artistic and community boards in Edmonton. Her spoken word album “Mother Tongue” was released in 2013 followed by a second collection of poetry, three poetry collections: “Down to Earth” (2011), “Abscess” (2014), and “This Is How We Disappear” (2019).

Titilope was the 2015-2016 ambassador for Intel’s “She Will Connect” program. She also ran a column on BellaNaija called “Through Her Eyes… With Titilope Sonuga” as part of her role. We spotlighted her amazing work in our #BellaNaijaWCW series.

She was also a speaker at TEDxEdmonton in 2014.

Titilope was the first poet to appear at a Nigerian presidential inauguration ceremony, performing at the May 2015 inauguration of President Muhammadu Buhari.

“Titilope Sonuga will also bring a welcoming and inclusive spirit to the role. Her focus on healing and hope makes space for all Edmontonians to come together through poetry and is exactly what the City needs in this moment,” said Sanjay Shahani, Director of the Edmonton Arts Council.

She told Fish Griwkowsky of the Edmonton Journal about how she became a full-time artist:

I’d always had a love, an interest… I’d written stories and poems just for fun. But education, going into a serious career, was kind of a priority for me, the child of immigrants. And pursuing a career in the arts at the time didn’t seem like it was something that was reasonable. So I just kind of put it on the back burner as a hobby that I was pursuing, and went off and did the serious thing as an engineer.

On being able to give back to Edmonton:

But I feel like the arts sort of chased me down anyway… It just feels really lovely to be able to serve the city, because I feel like Edmonton’s quite responsible for a lot of my success.

A lot of my discovery around my work in the arts happened right here in the city, with high school teachers and people who encouraged me to work, and going to open mics and cafes that existed all over — so it feels very full circle.

Congratulations Titilope Sonuga, we are always rooting for you!