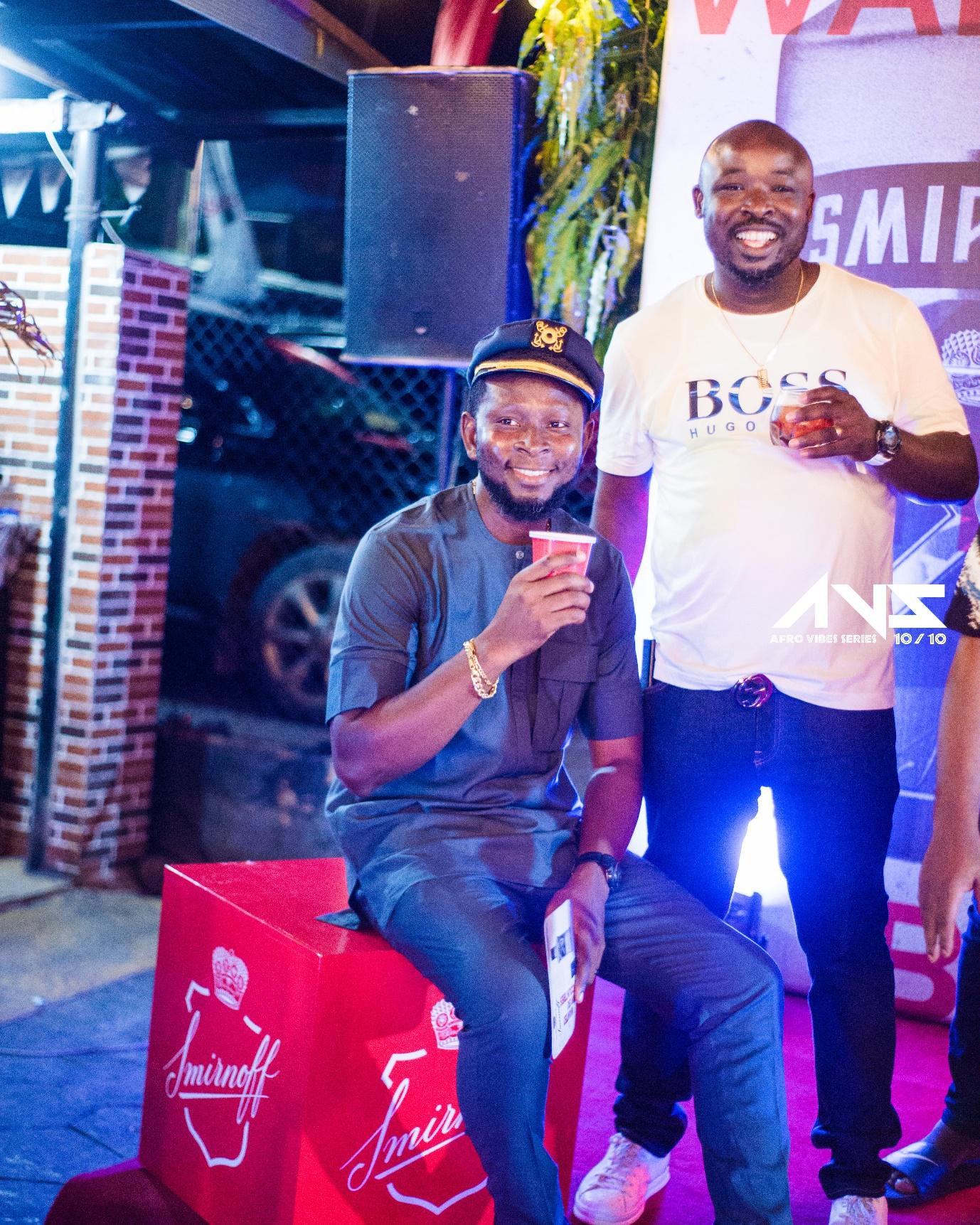 In a night of unadulterated fun and mischief, Afro Vibes has lit up Benin City and Asaba in the last two weeks. Hosted by the world’s bestselling premium one vodka, Smirnoff, Afro Vibes is a series of intense party experiences across the South.
The sensational evenings were electrified by wild music performances from top talents, with mixologists at hand to treat party people to delicious Smirnoff cocktails from Smirnoff X1 to match the moment. Each night was also soaked in the infamous soiree with Smirnoff merch, body painting and fun games. 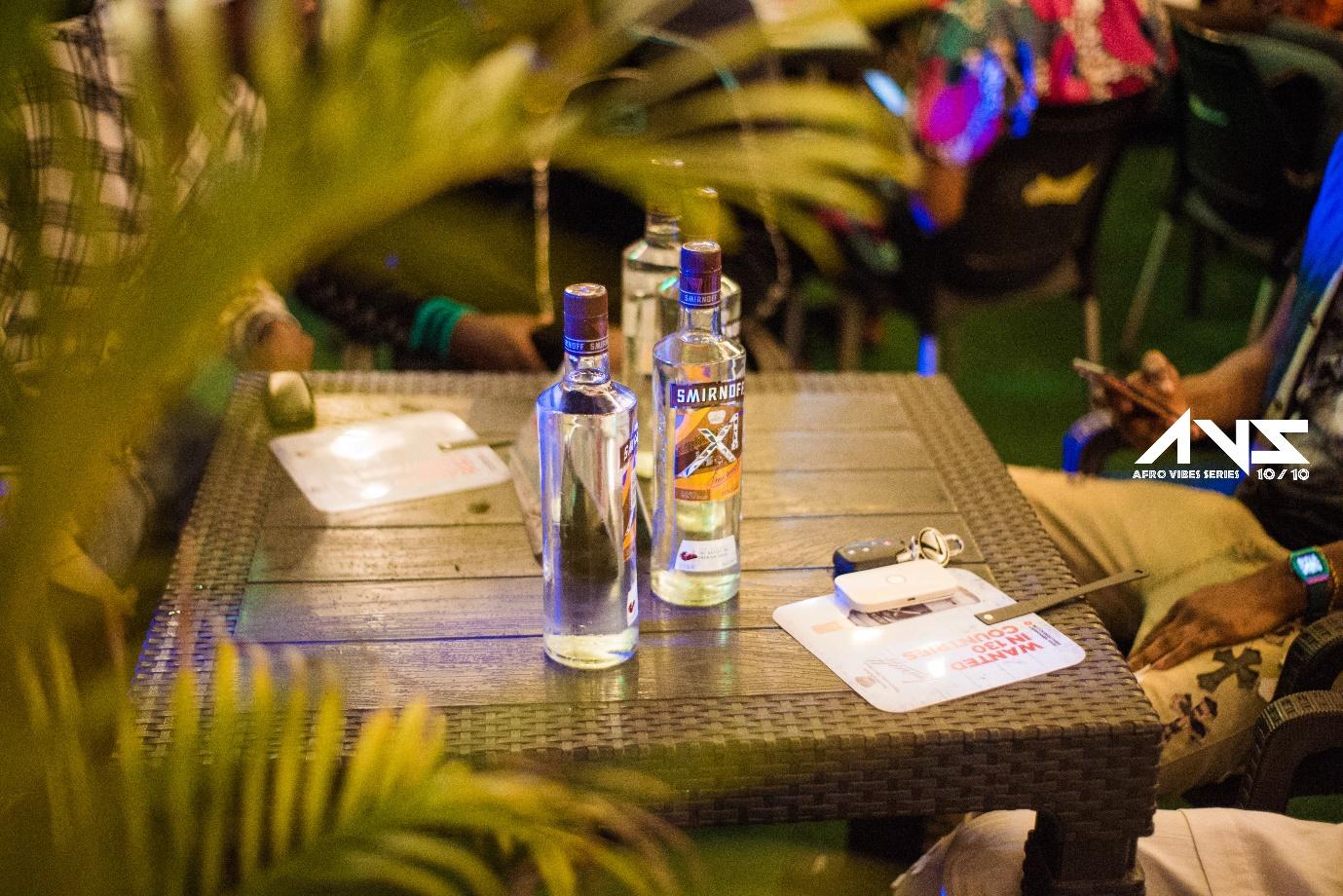 In the coming weeks, Smirnoff Afro Vibes will colour more cities in Edo, Delta and Rivers States and you are invited to join the cruise at any of the below-shown dates:

With Afro Vibes, Smirnoff continues its long history of instigating creative and progressive conversations in culture with steamy experiences to inspire consumers to break out of the ordinary. 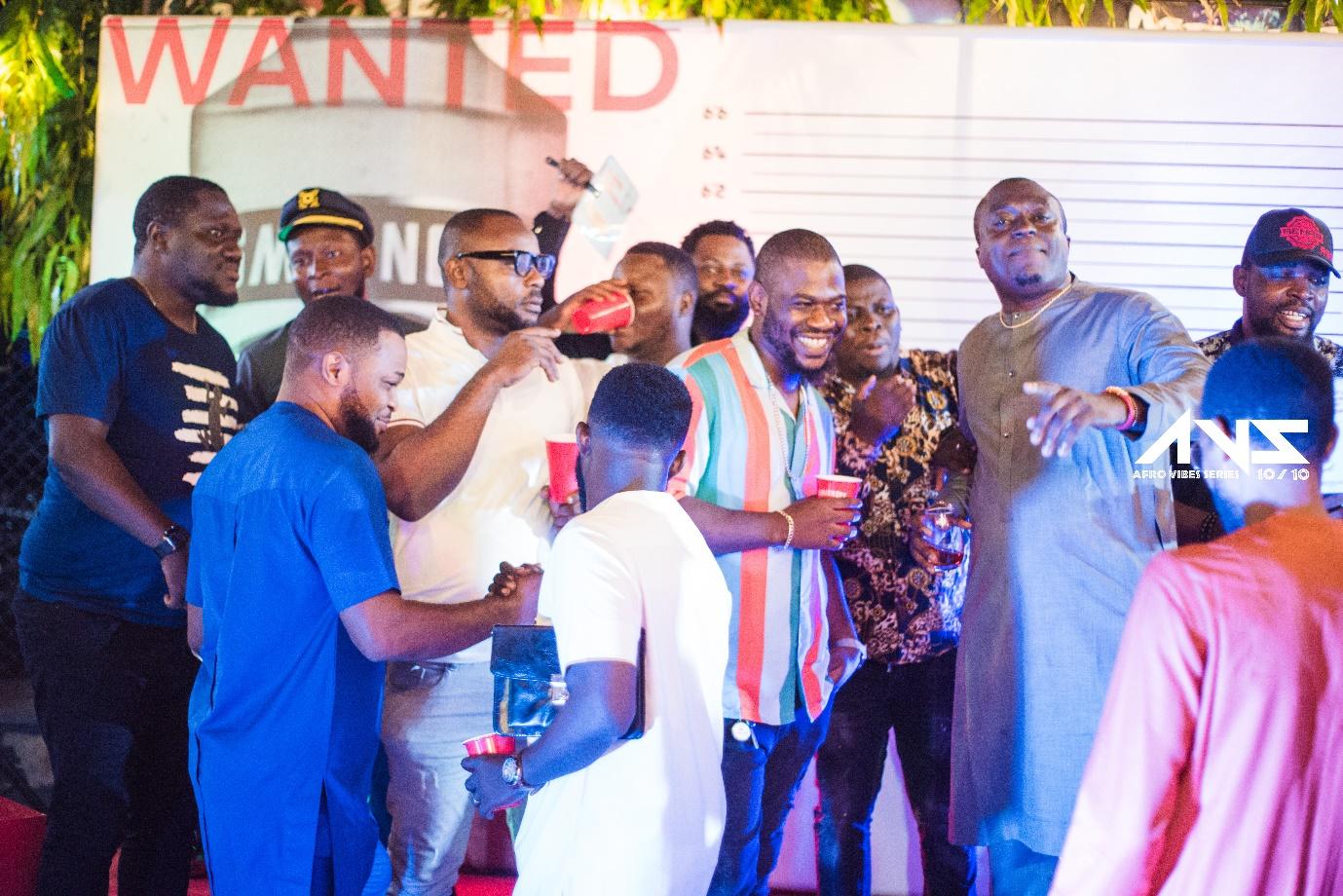 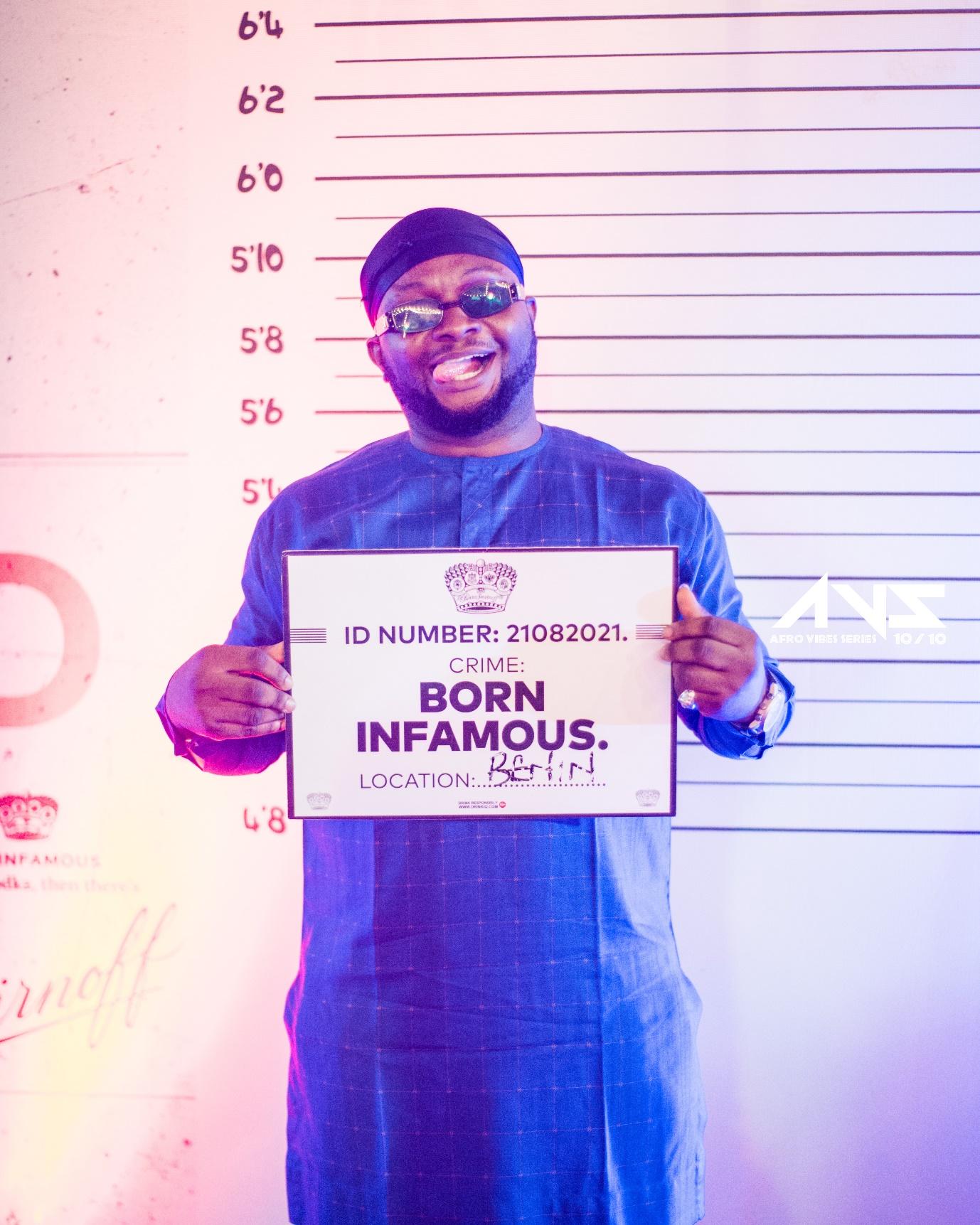 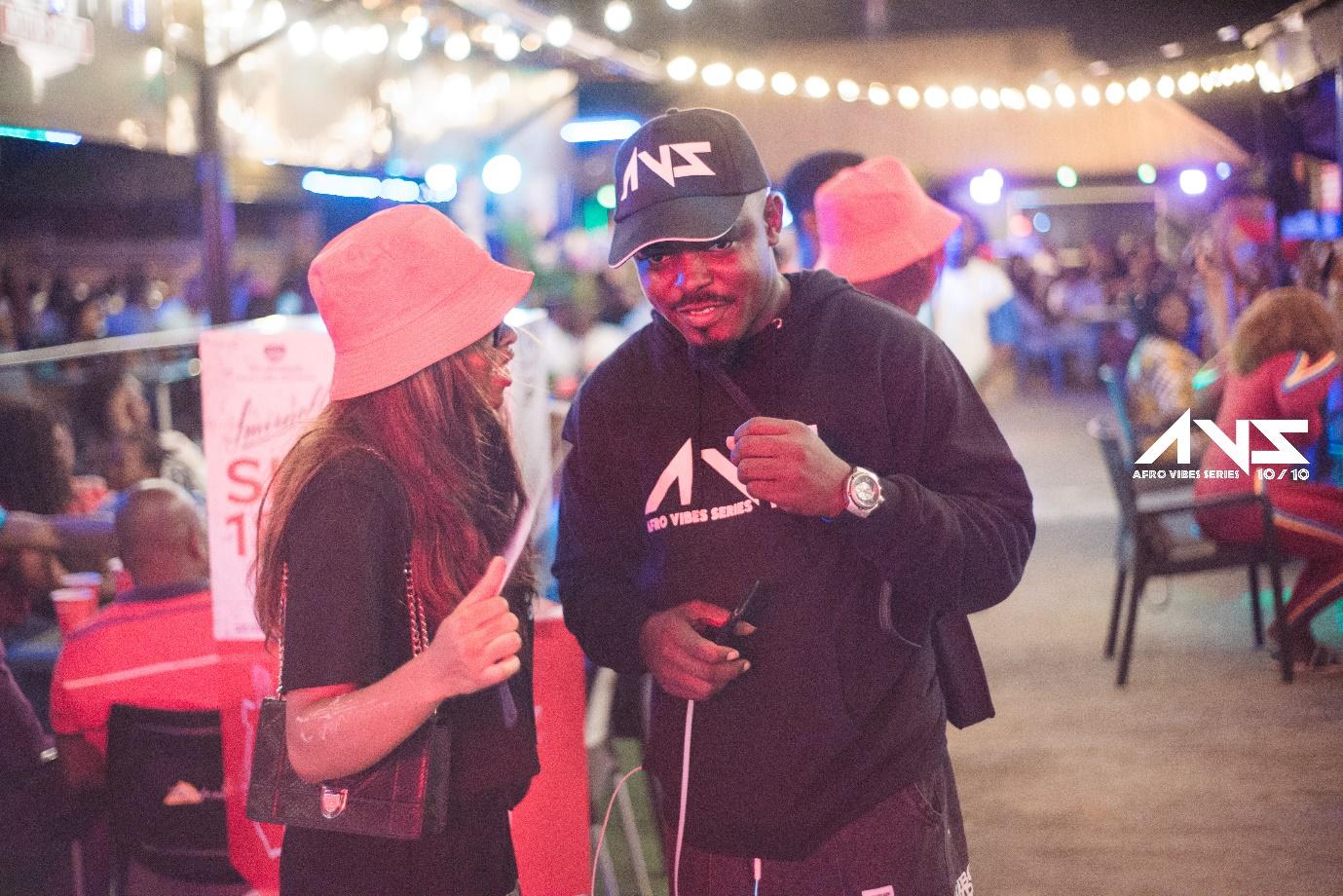 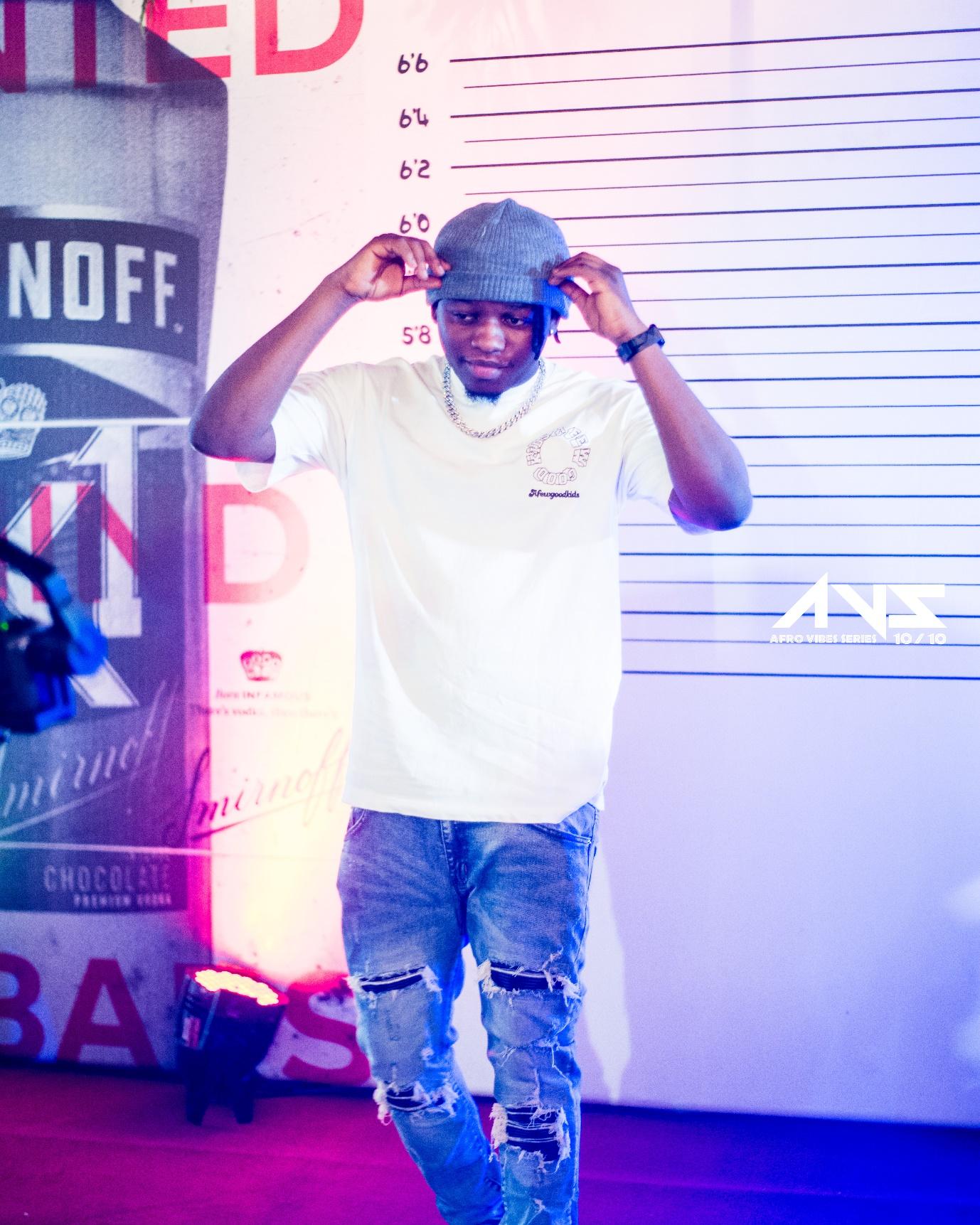 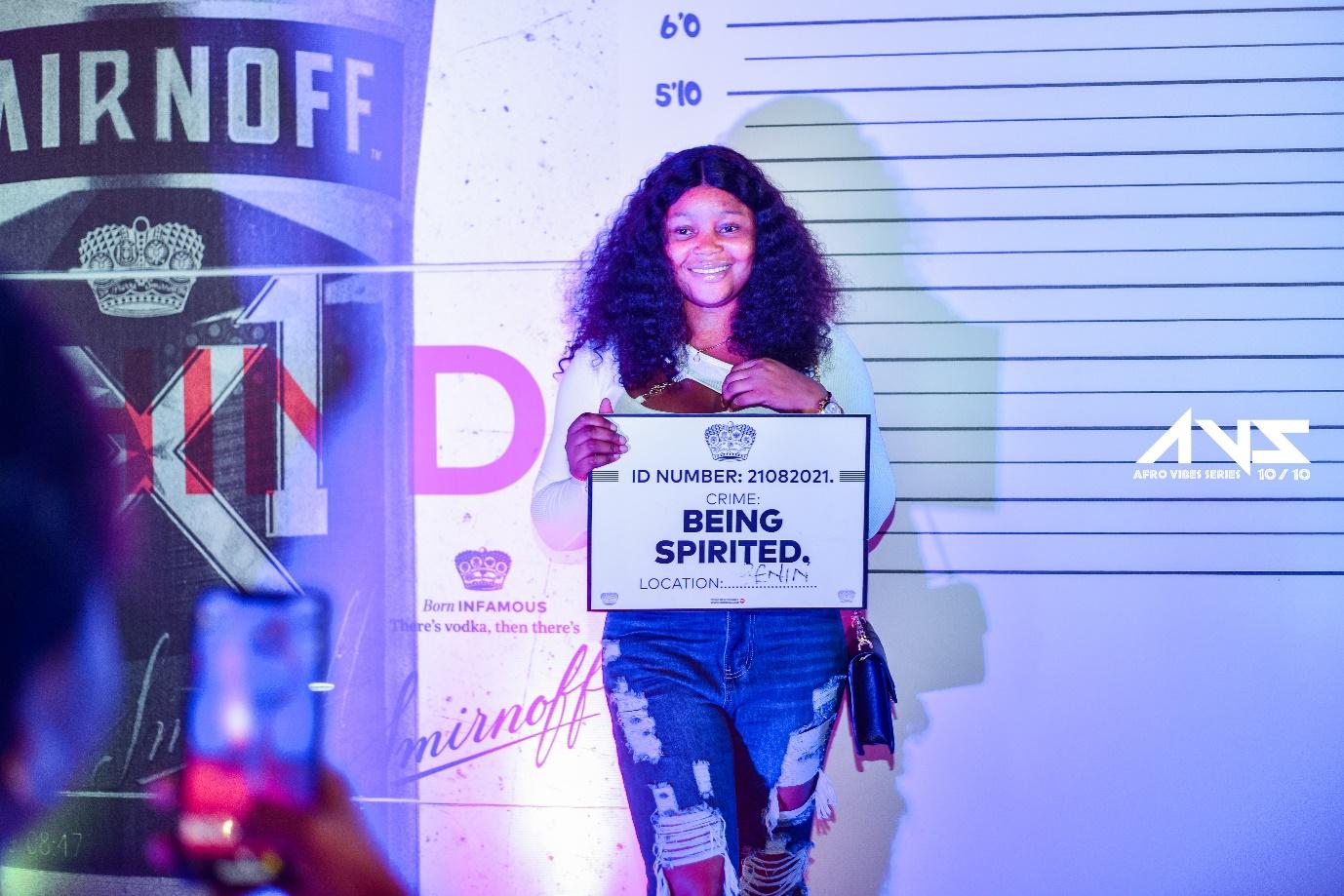