The nomination process for this week was different from the previous ones in the Big Brother Naija Shine Ya Eye season.

The nominations took place before the Head Of House challenge and Housemates went in one after the other to submit their names. It went as follows:

The following Housemates were asked to stand up for gaining the most nominations: Pere, Saga, Emmanuel, Liquorose, Whitemoney, Jaypaul, Saskay, Jackie B. They were up and they all had an opportunity to save themselves from possible eviction.

Emmanuel’s nomination was also nullified since he’s Head Of House. 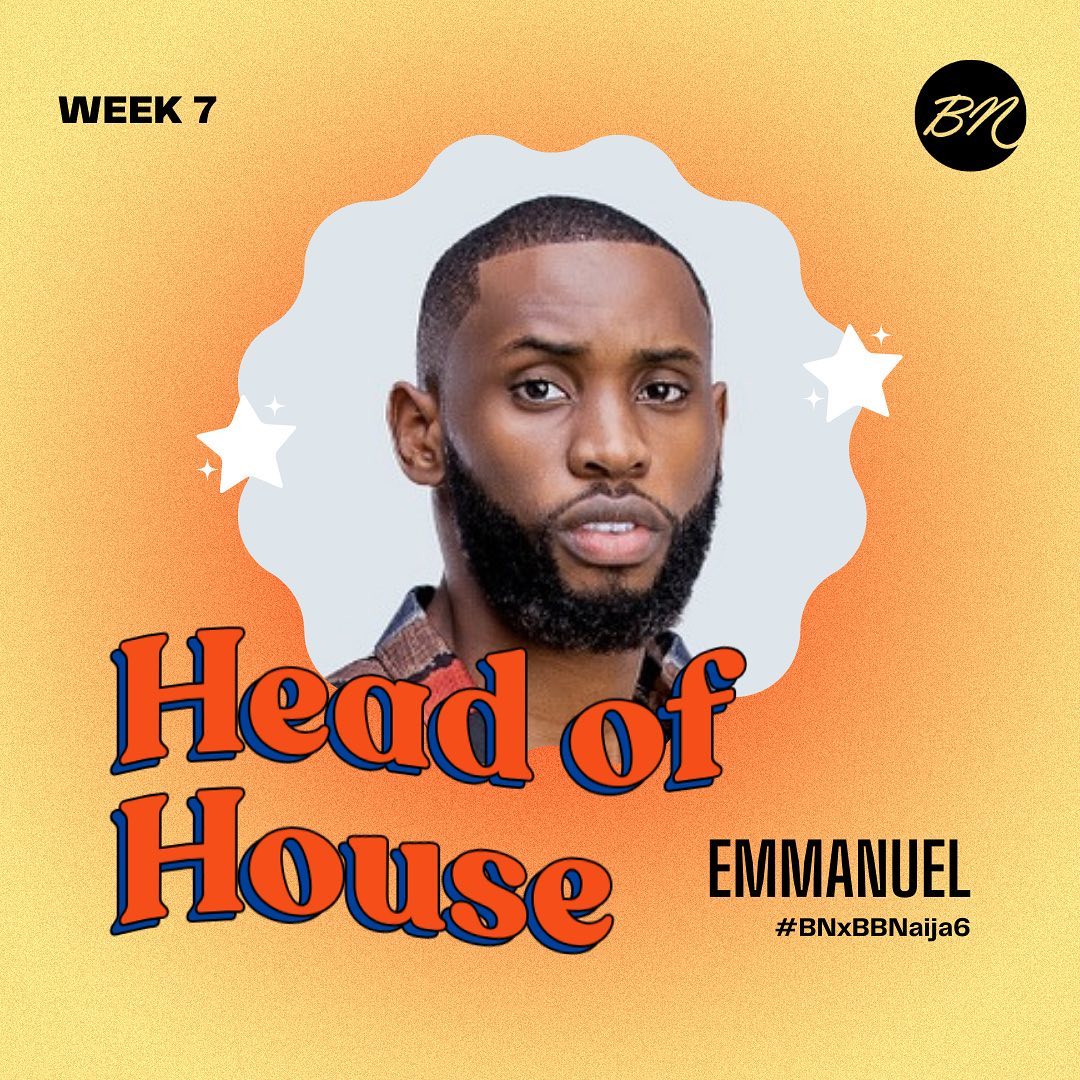 Veto power holder Pere was asked to save a nominated Housemate and replace them with a Housemate not previously nominated.

Pere saved himself and nominated Queen in his place. The Housemates up for possible eviction this week are: 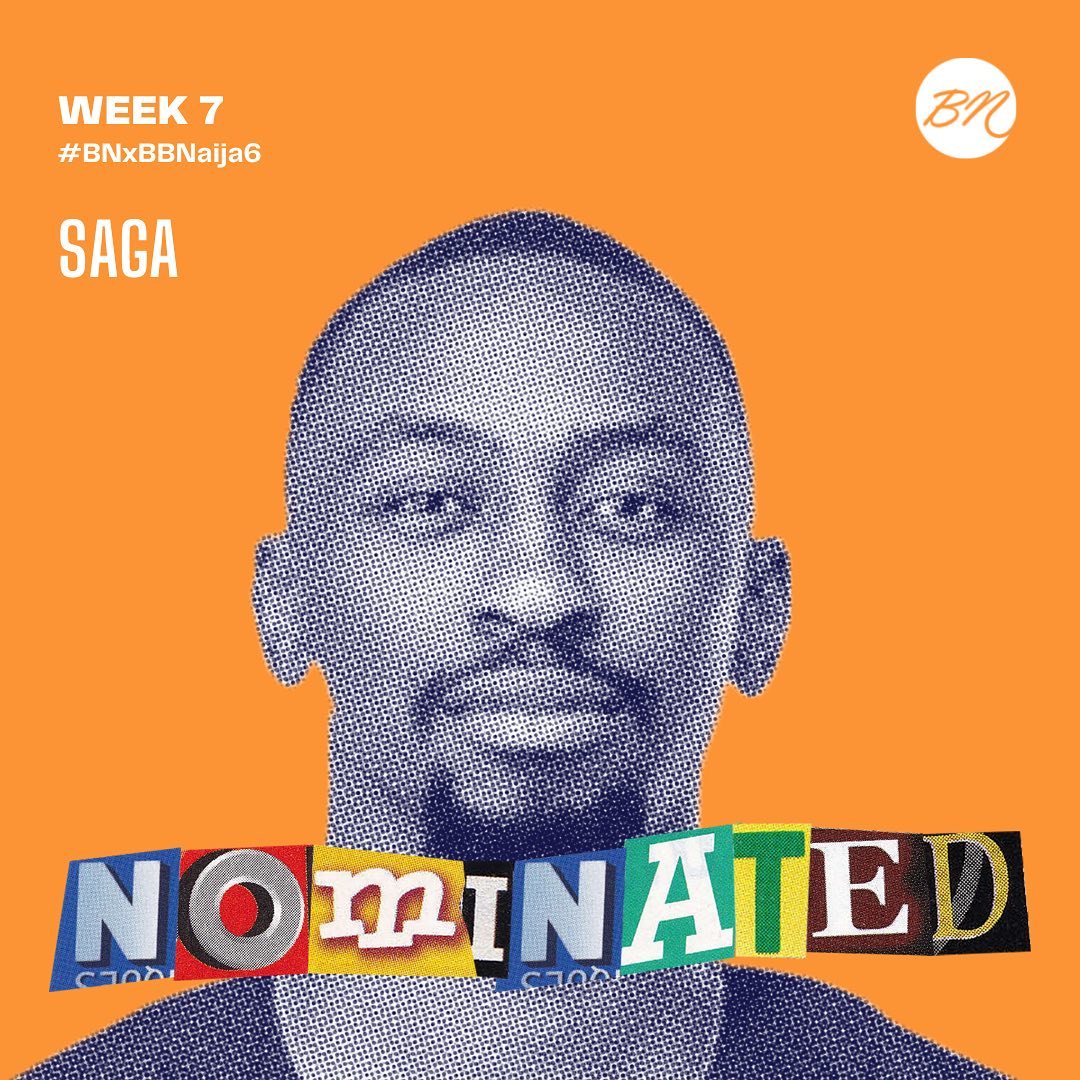 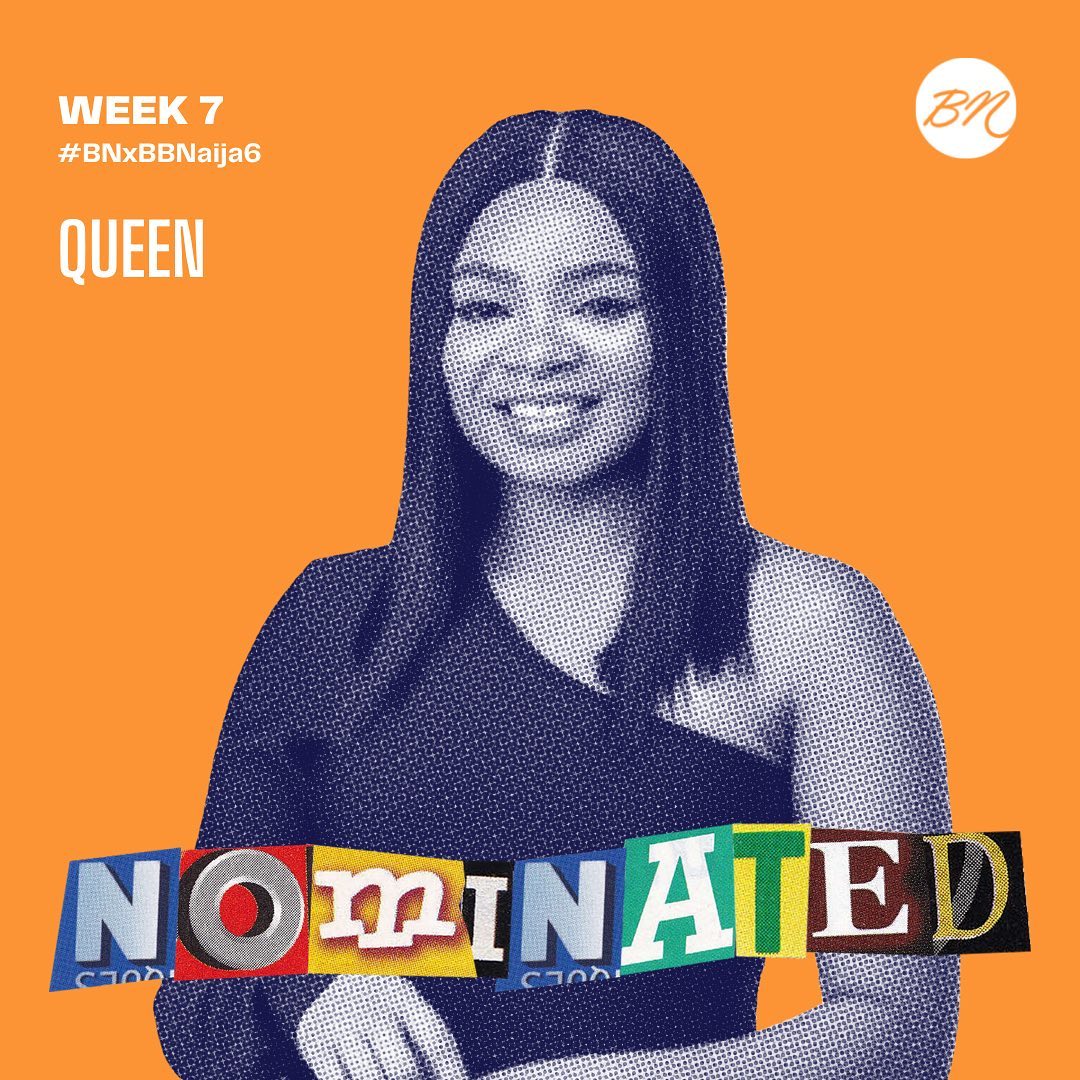 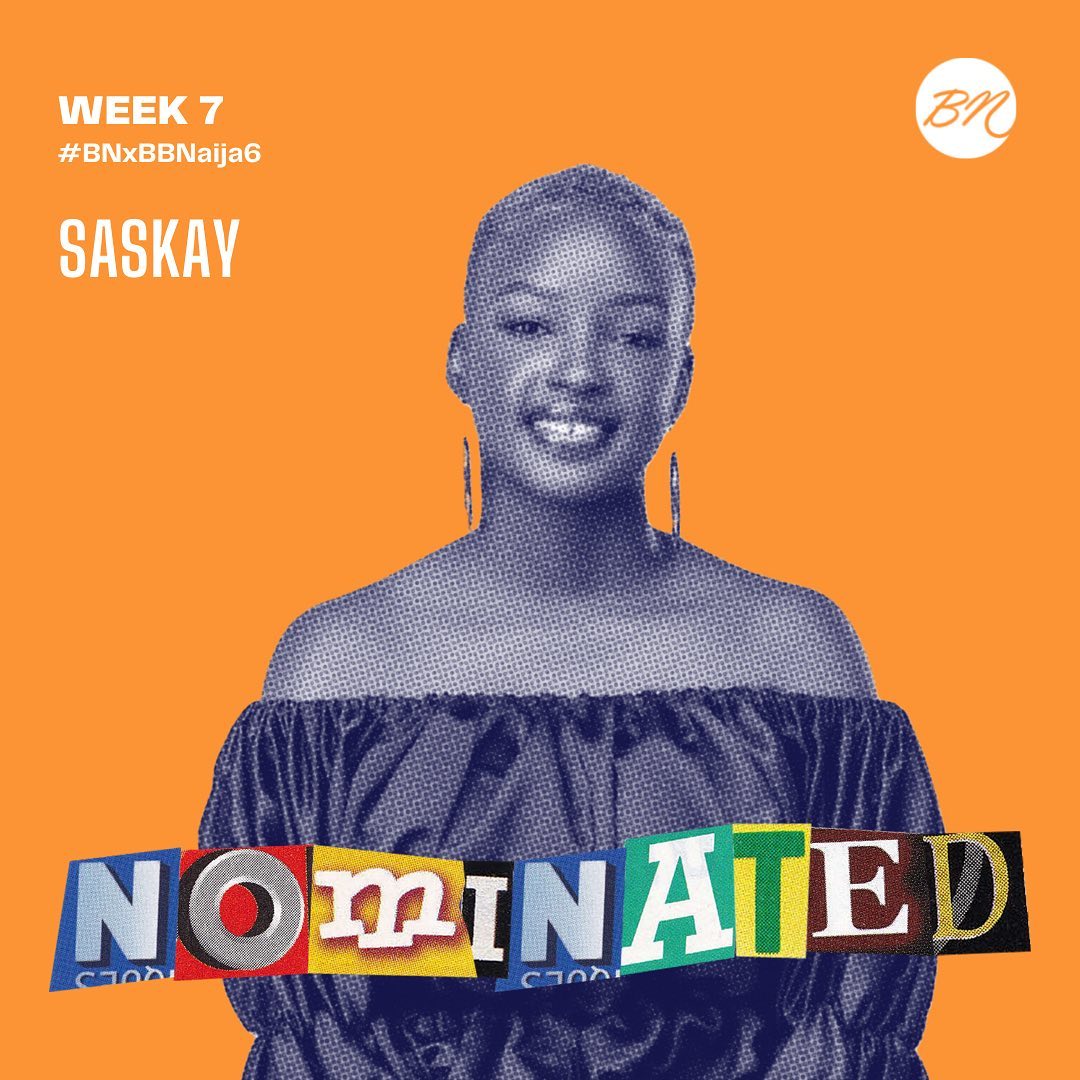 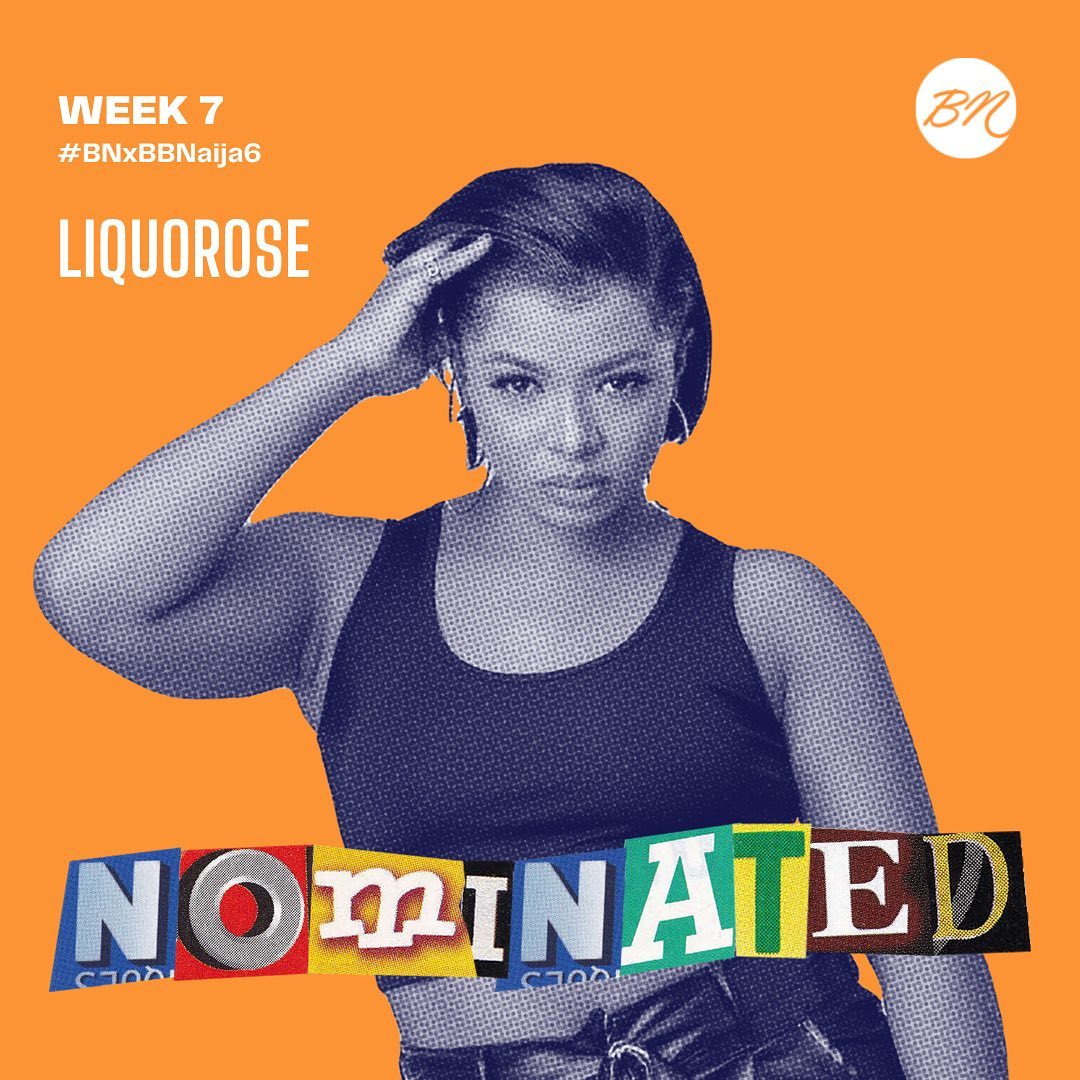 It’s time to vote and keep your favourite Housemates in the house this week.