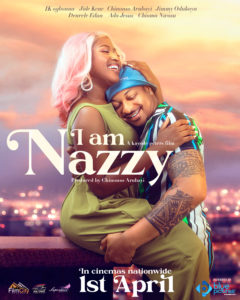 A Rom-Com drama produced by and starring Chinonso Arubayi, with Jidekene Achufusi, Jimmy Odukoya, IK Ogbonna, and Denrele Edun, titled “I Am Nazzy” is set to hit cinemas on April 1.

A fast-rising music artist’s picture-perfect life suddenly goes haywire when she accidentally switches places with a doppelganger. All attempts to prove her identity are futile, and she is subjected to a whole new life without the glitz and glamour. Will she lose herself or embark on a journey of self-discovery?

“I Am Nazzy” is Chinonso Arubayi’s debut production, and it is directed by Kayode Peters. This film also stars Ada Jesus, Jay Rammal, and Chioma Nwosu. 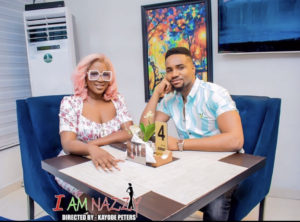 The romantic comedy touches on important mental health issues like anxiety and depression, and how they can affect the lives of those we deem as “successful.” The movie also advocates seeking therapy, as we will see the main character unpack some of her struggles with a therapist in the movie. 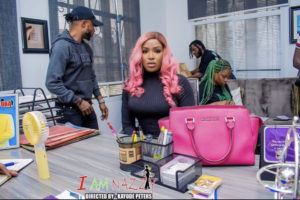 According to the lead actress and producer of the movie, Chinonso Arubayi, “The entire cast hopes to pull on the heartstrings of Nigerians with this romantic comedy while spreading the important message of appreciating the life you have.”

“I am Nazzy” shows that “all that glitters is not gold.” It is a story of life, dreams, hope, and self-discovery.

See more photos from behind the scene below: 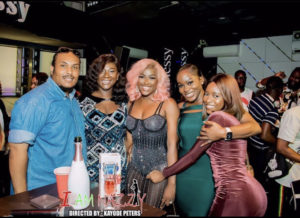 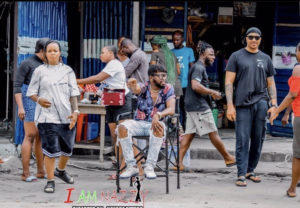 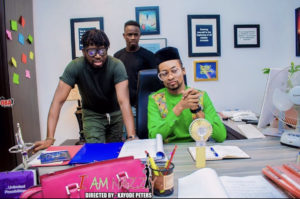 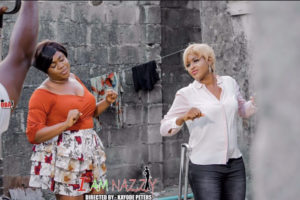 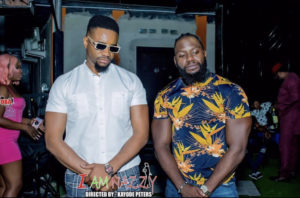 Watch the Teaser for Inkblot’s Forthcoming Thriller “The Blood Covenant”