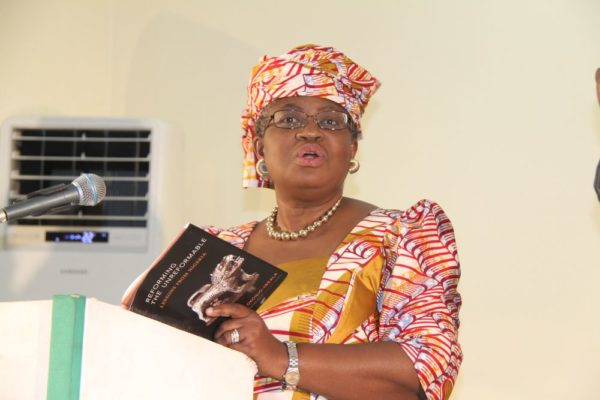 It was a notable event as dignitaries like Chike Ogeah, Delta state commissioner for information, Kola Oyeneyi of Venia Hub,Oke Okechukwu of Thisday, Tonye Cole CEO of Sahara Group, Pat Utomi, Yemi Adamolekun, celebrities and pace setters were hosted by the Ekiti state government for the 2nd edition of  Nigeria Symposium for Young and Emerging Leaders from the 5th – 7th of April 2013 at the Ikogosi Warm Springs Resort in Ekiti state.

The event themed, Project 2015: ‘The Character of our Involvement’ started with a dinner aimed at introducing the guests to the vision of the weekend. The two day symposium commenced with a speech from Pat Utomi who later joined the panel of discussants treating a review of Nigeria alongside Kola Oyneyi, Japheth Omojuwa, Ajayi Olowu, Gbenga Sesan and Oke Okechukwu of Thisday. 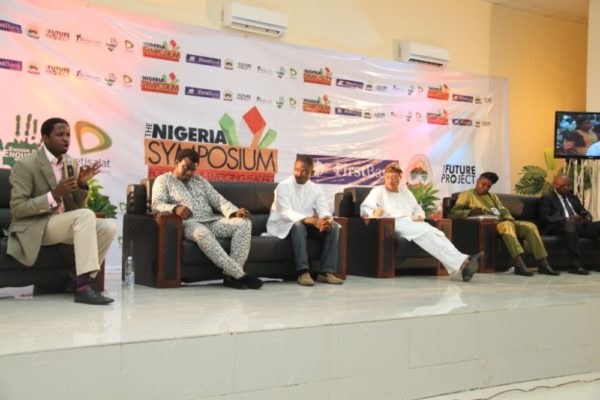 The 2nd Group of Panelists

Delivering a speech titled ‘Friends, Fellows, Countrymen- we have so much work to do’, the Executive Director of The Future Project, Chude Jideonwo said “We need to build our capacity for leadership and we must learn from the massive pool of political knowledge our speakers dish out today, only with this will we as young Nigerians be able to define our character of involvement for the 2015 Election.”

The second discussion for the day titled ‘Getting your Hands Dirty: A Practical Guide to Political Participation’ had as discussants, Governor Kayode Fayemi, Governor Rotimi Amaechi, Tonye Cole, Chike Ogeah, Pat Utomi and Odia Ofeium, who all dished out nuggets aiding effective political participation. “You cannot change the government from outside. If you don’t get involved now, you will continue to protest from the outside for the rest of your lives,” said Tonye Cole.

The last part of the event held on Sunday 7th April, 2013 and started with a panel titled “This is our Stand: Outlining the Steps for Engagement” presented by EnoughisEnough Nigeria. The panel consisted of Executive Director of EnoughisEnough Nigeria, Yemi Adamolekun, Salihu Tanko- Yakassai, Ife Adebayo, Temi Giwa, Akintunde Oyebode and Kayode Daniel and was moderated by Idris Akinbanjo who said, “Tell politicians the truth every time you have the opportunity to engage them.” 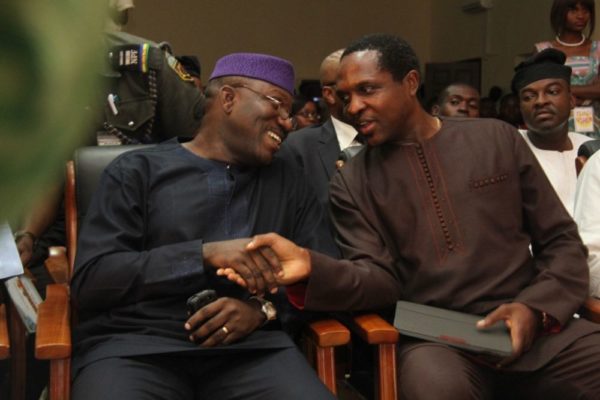 Present to deliver the keynote speech for the event was Ngozi Okonjo- Iweala who spoke on the topic, ‘The Cost of Involvement: Why your Generation Must Get Involved’. She explained “I think the young people today with all your systems will begin to focus on the gaps in the systems and economy of the nation. The only way you can change the government or the society is to change yourself.”

The Managing Partner of The Future Project, Adebola Williams commented that “The 2nd edition of The Nigeria Symposium for Young and Emerging Leaders turned out to be an impactful, intellectual and engaging event that has helped redirect the thought process of the youths both in and out of government. This would lead to deeper and greater impact and involvement in the 2015 election. The discussions from the governors, political and economic leaders and young thought leaders in the nation have collated as a baton to help young Nigerians run this nation better.”

The Nigeria Symposium for Young & Emerging Leaders, a platform leading from The Future Awards, is the next stage of its involvement in building a new generation of leaders to engage the nation’s governance and economy through knowledge exchange and building of networks. Registration for the 2013 event ended on 22nd March, 2013. The 2013 edition is presented by The Future Project, in partnership with EnoughisEnough Nigeria. It is sponsored by Etisalat and First Bank, with support from Paradigm Initiative Nigeria and the Nigeria Leadership Initiative.

What Happens When a Deal Goes Wrong? | Watch Nemesis a Short Film by Ishaya Bako