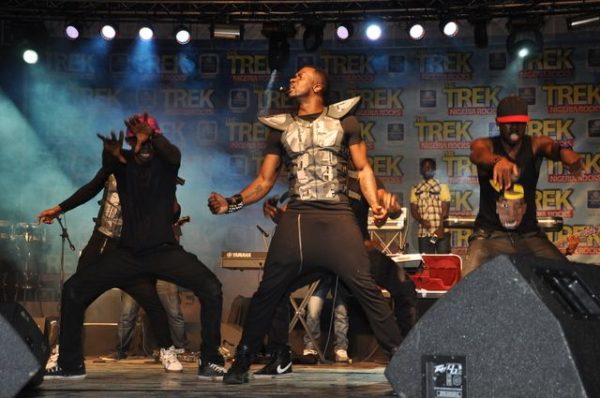 Music lovers from all over Lagos came out to witness the first leg of the Star Music Trek 2013 which took place in FESTAC. Music stars like P-Square, M.I, Ice Prince, Sound Sultan, KCee, Kas and other artists all performed live for their fans.

Gbange Adeyinka, who hosted the event kept the crowd cheerful as he dished out his repertoire of jokes and challenged the local talent who eagerly lined up at the venue to join him on stage and prove themselves. However it was the stage breaking performances of the celebrity music artists that had the crowd screaming for an encore. M.I, in between songs, paid tribute to the fans whom he said had greatly inspired him to his level of fame while repeatedly urging them to ‘never give up on their dreams’. “No matter what happens, you need to believe in yourself, don’t ever let anyone take your dreams from you.” M.I said.

On the other hand, award winning artiste, Ice Prince, who has enjoyed a very successful musical year so far affirmed his appreciation of being part of this year’s tour “I’m really happy to be part of Star Music Trek 2013, can’t wait to connect with my fans all over the country and make beautiful music.”

Kcee, whose hit Limpopo has been on every major playlist across the country over the past few months surprised one lucky fan as he flung his wrist watch into the crowd “ I love my wrist watch…but FESTAC, I love you guys more!”

Special surprise performances from, African China who took fans down memory lane with his hit, Crises, and Harrisong also added to the intense excitement of the night. Other artistes expected to perform at the nation wide event include 2face, D’banj, Psquare, Timaya, Wande Coal, Obesere, Mr Raw, Dr. Sid, JMartins, Naeto C, Tiwa Savage, Sheyi Shey, and many others. 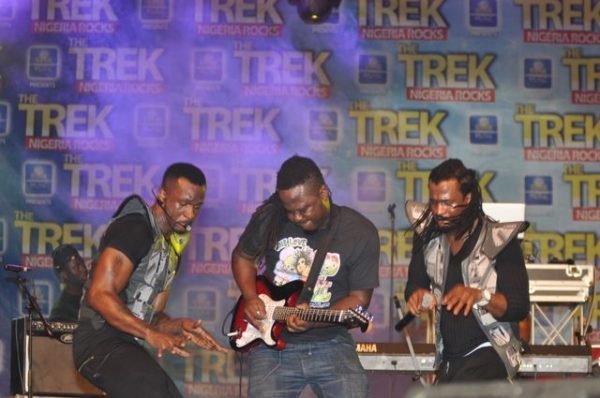 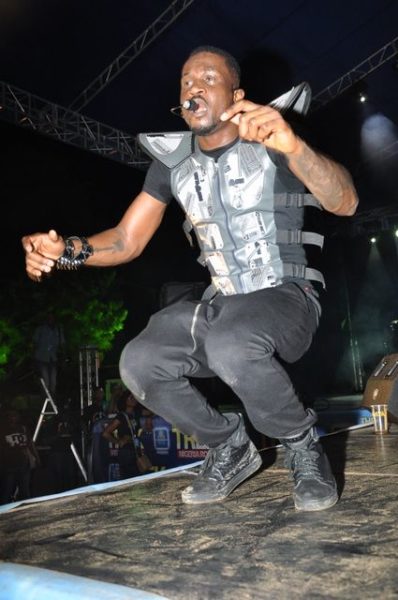 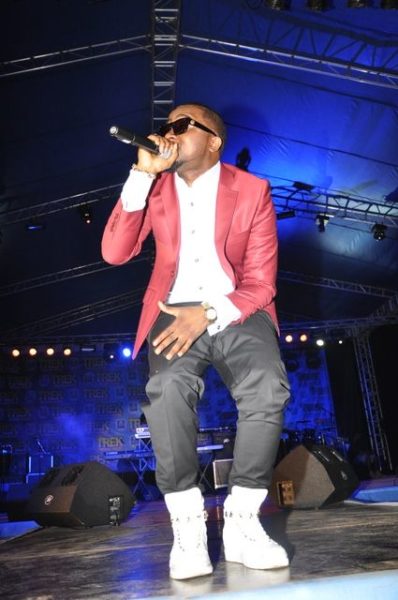 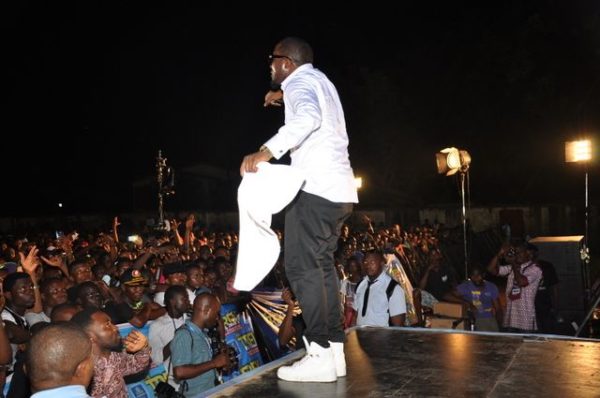 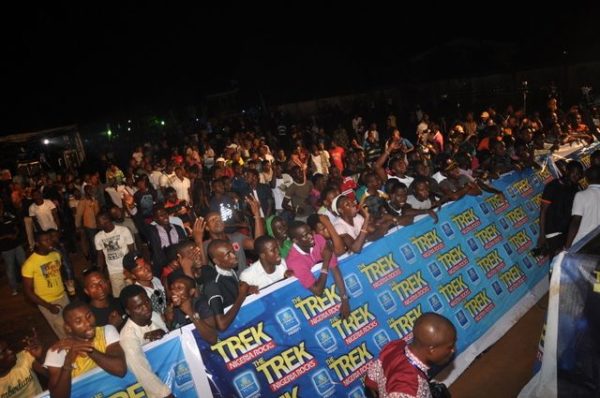 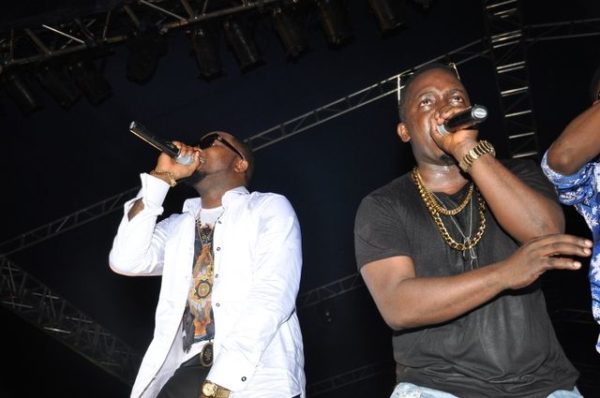 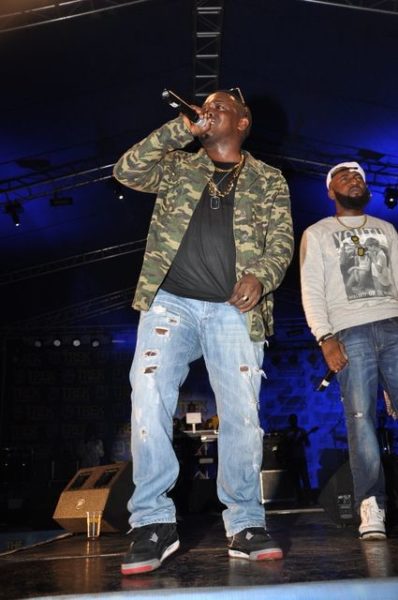 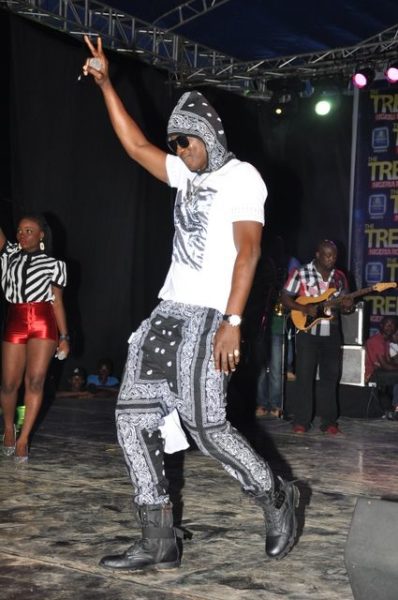 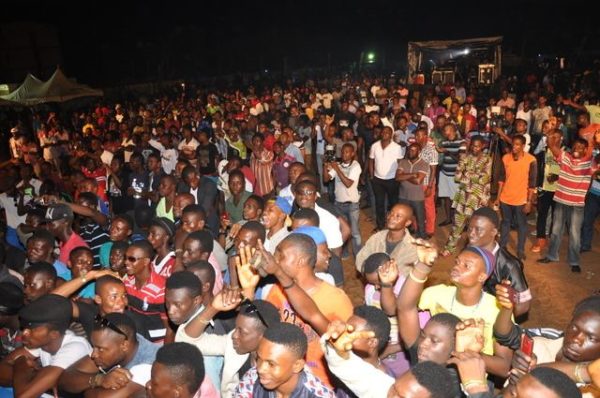 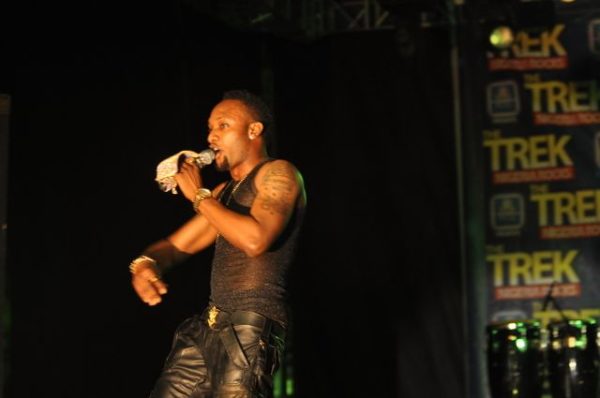 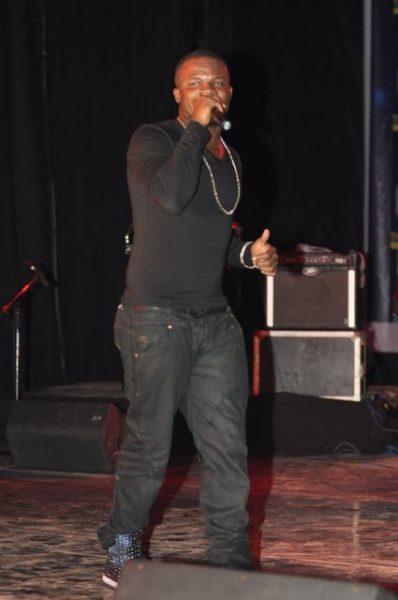 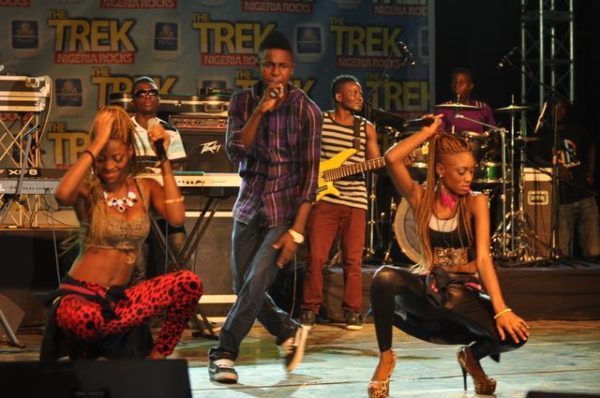 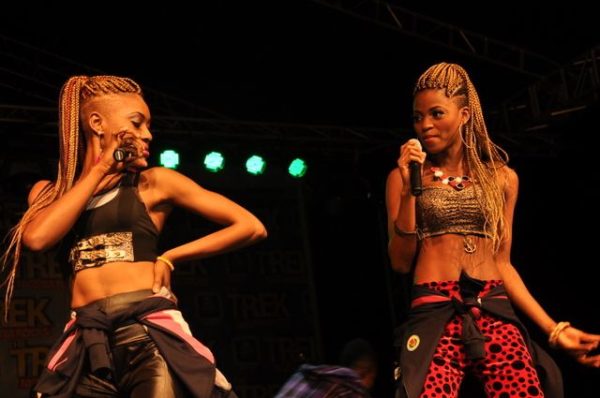 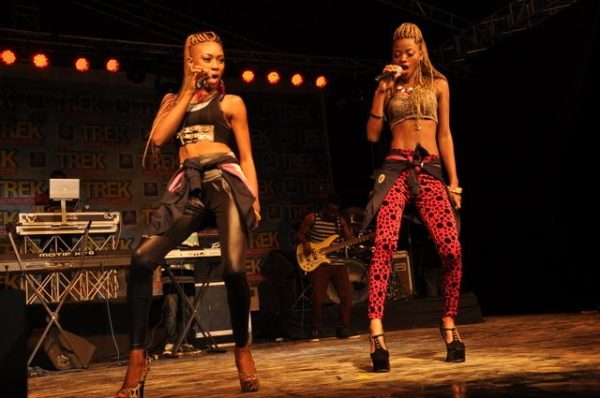 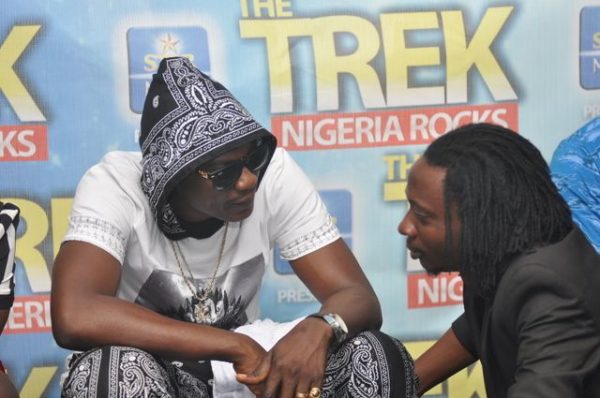 Fans in Aba, Abeokuta, Agege, Asaba, Enugu, Nnewi, Owerri, Lokoja, and Surulere will also get a taste of the excitement as the concert will also tour these cities over the next two months.

Kukere Storms the UK! All the Photos from Iyanya’s London Concert