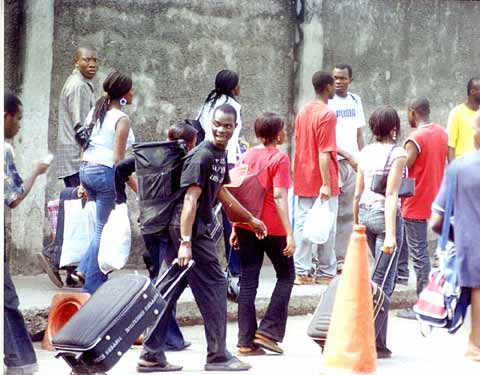 Channels TV reports that the union has decided to suspend the strike after a marathon meeting held in Minna, Niger on Monday.

ASUU Chairman, University of Lagos Chapter Dr. Karo Ogbinaka stated “We expect the students to resume and expect their members to go back to class immediately after the congress meeting and we expect the government to keep to the terms of the Memorandum of Understanding (MoU)”

He also revealed that the union and the government would hold meetings in 2014 to look at gray areas that may arise and come to a common ground.

She Looks Just Like Momma! Waje introduces her Daughter