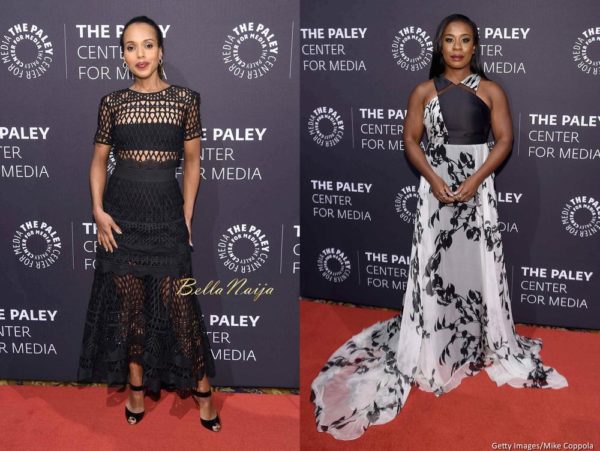 A Tribute to African-American Achievements in Television event, hosted by The Paley Center for Media, was held last night Wednesday May 13, 2015 at Cipriani Wall Street in New York City.

Check out the fab red carpet photos from the event. 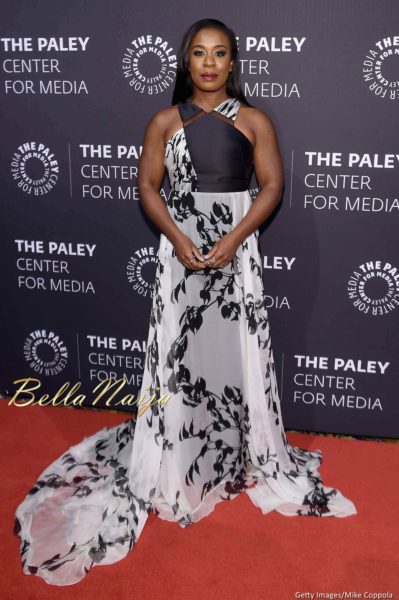 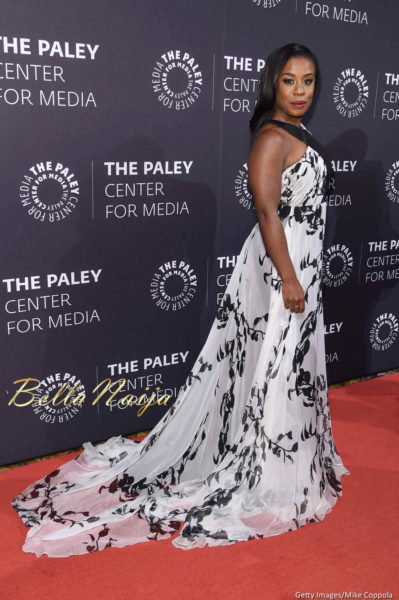 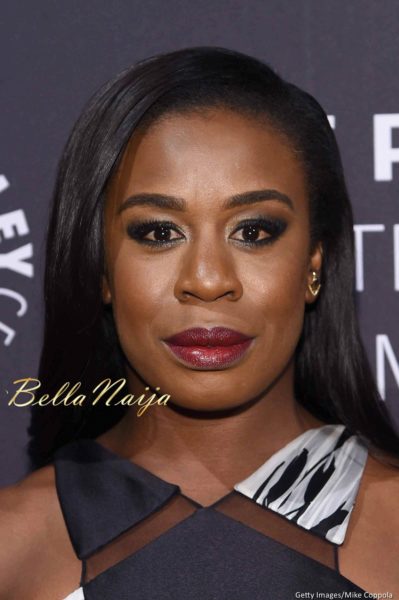 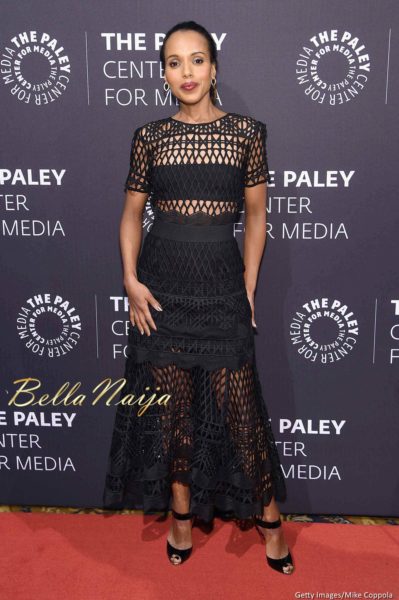 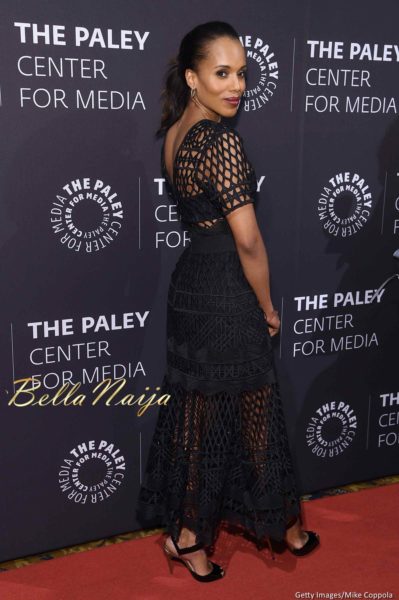 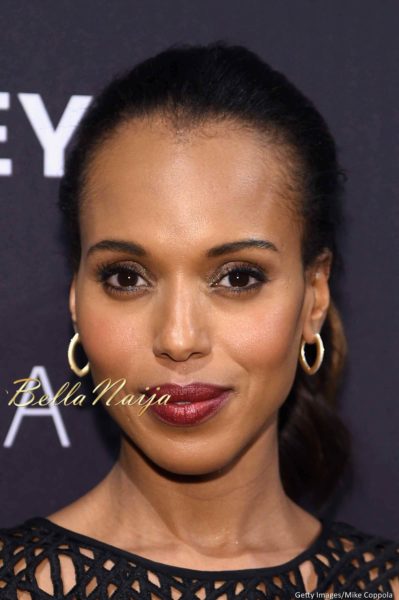 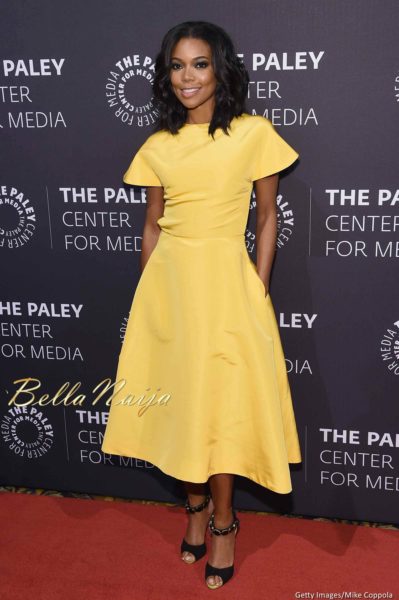 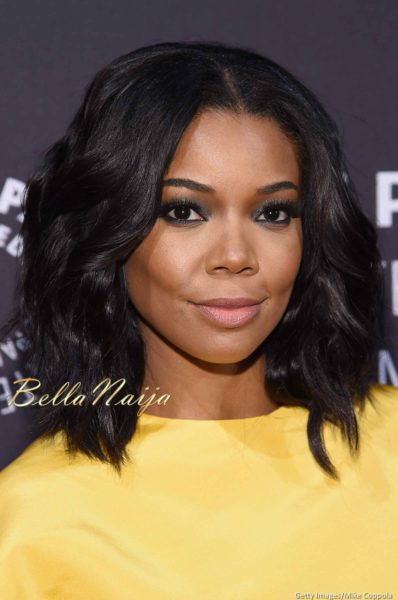 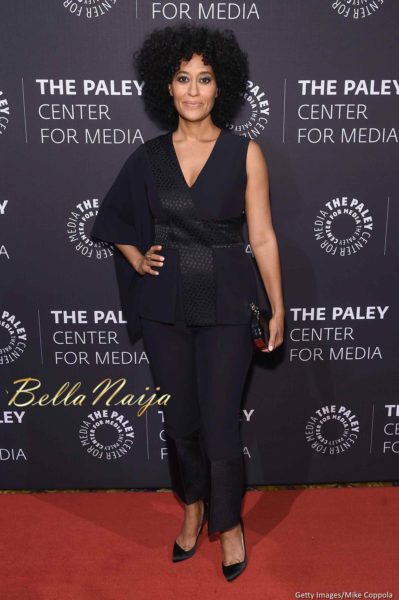 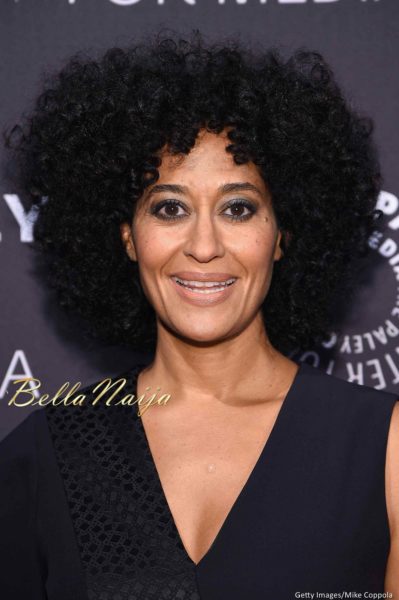 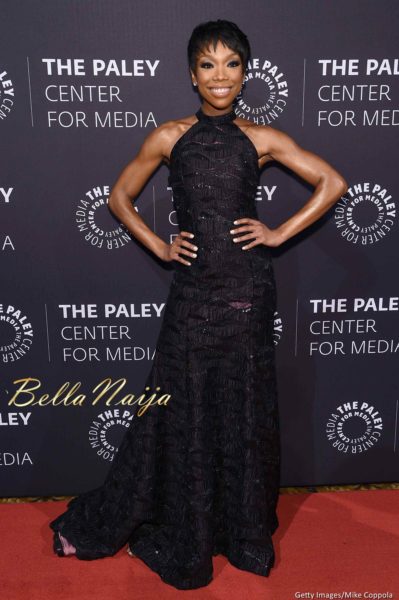 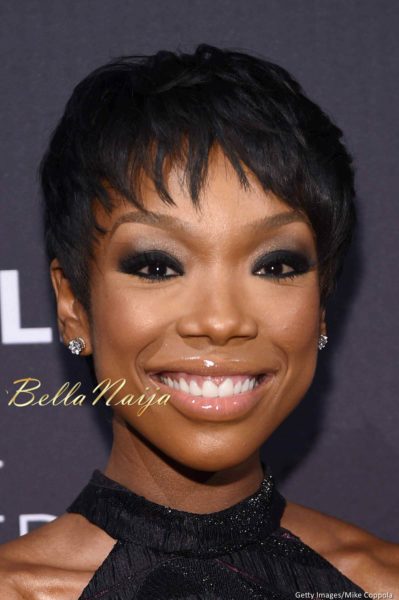 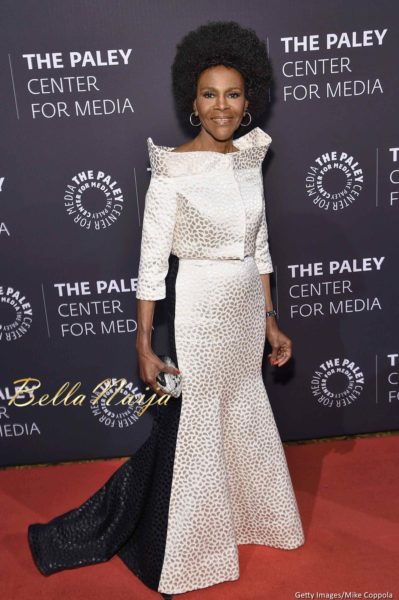 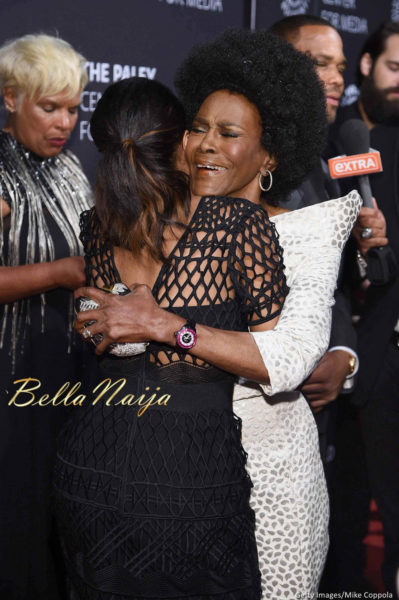 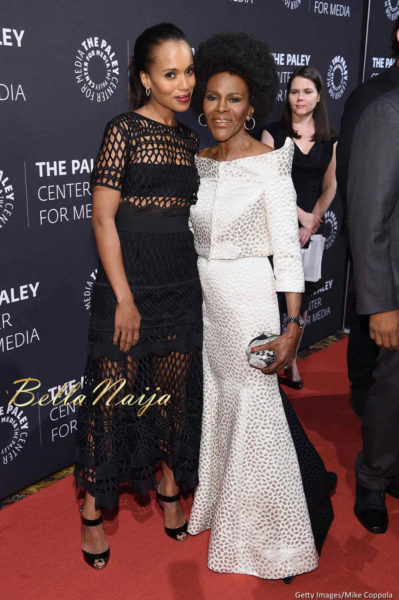 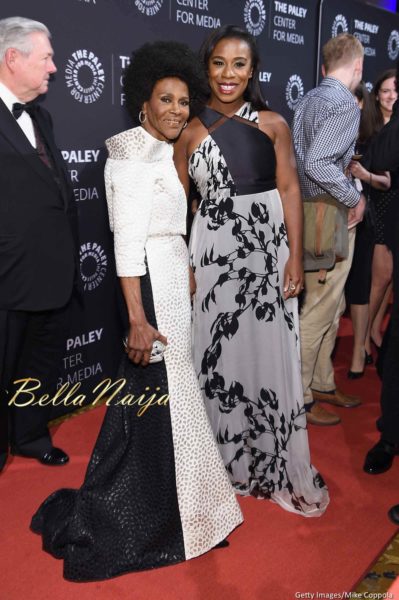 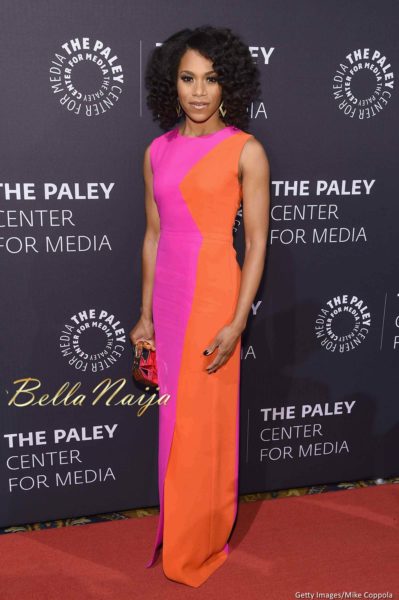 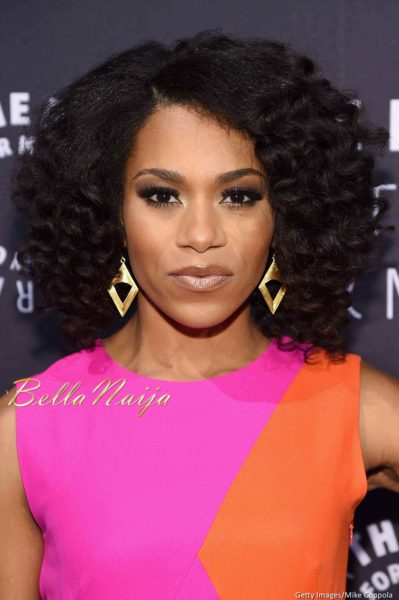 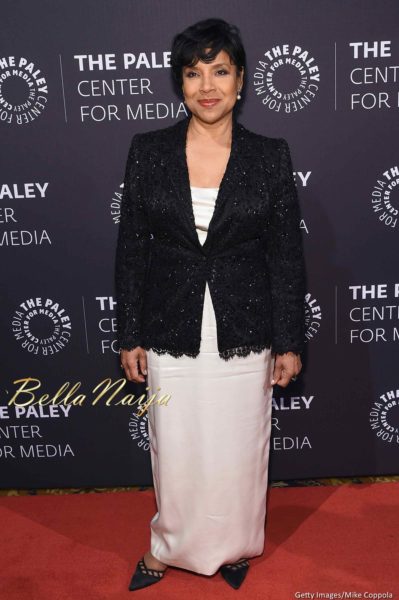 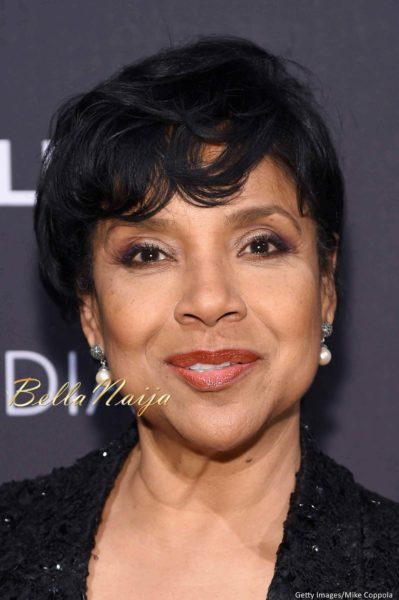 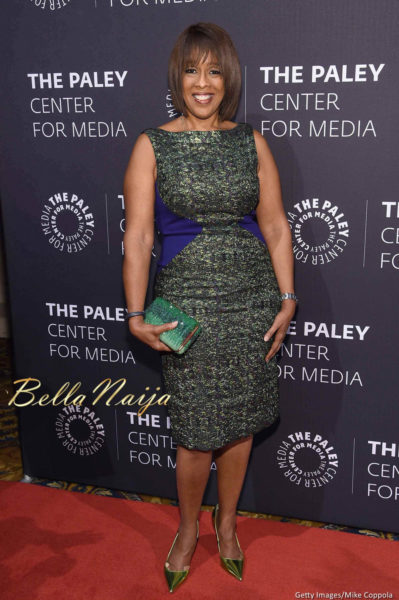 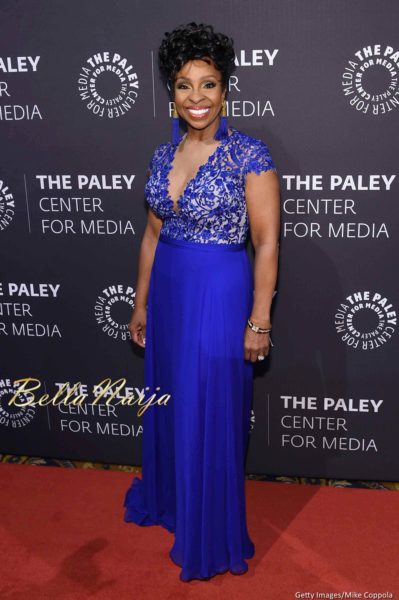 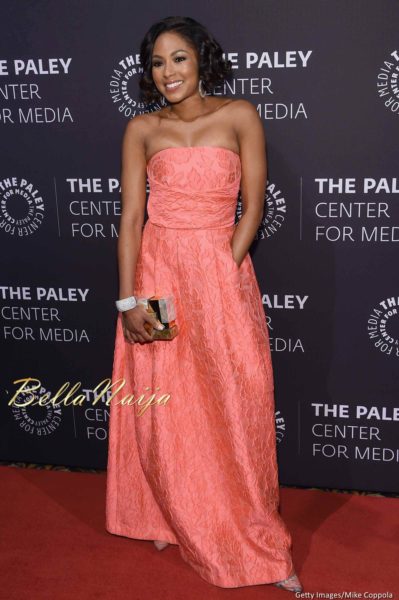 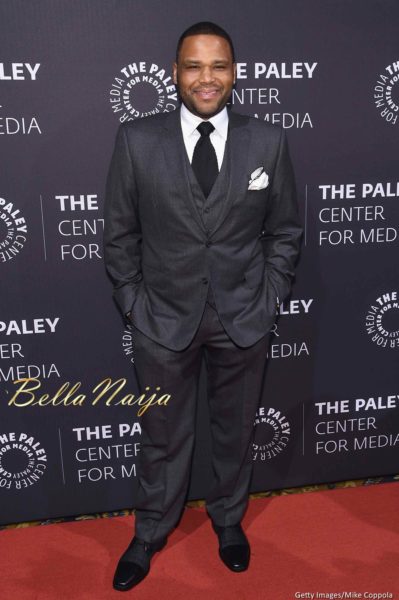 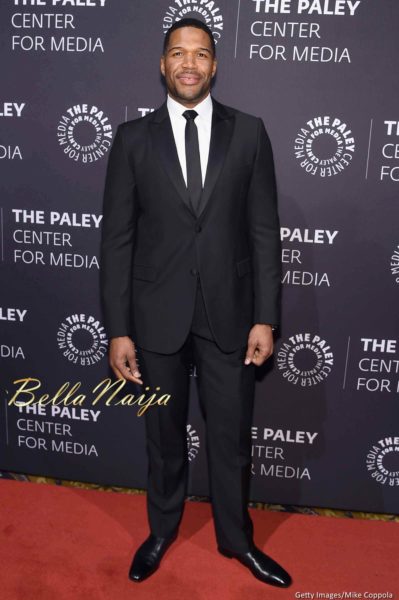 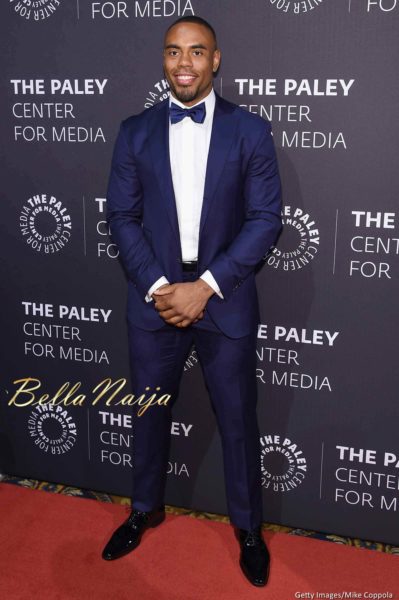 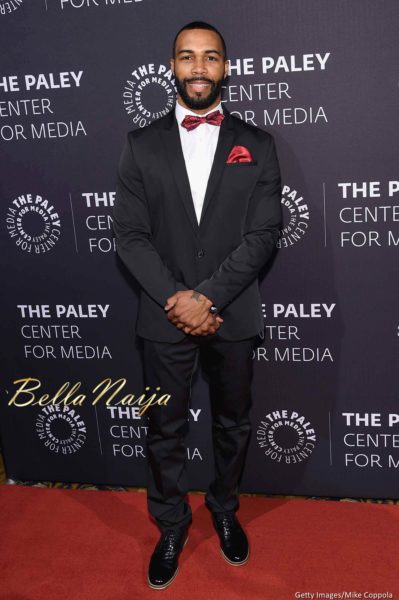 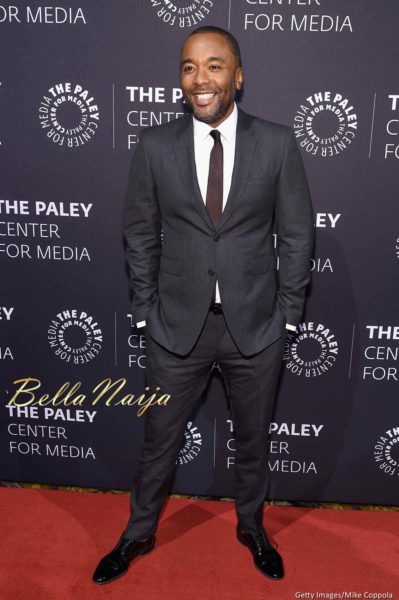 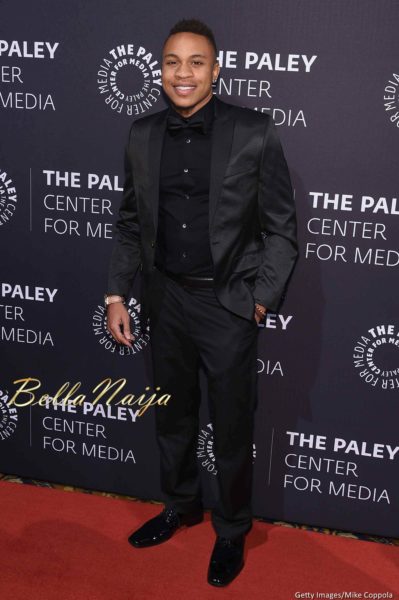 Canoe Celebrates Lovers, Families & Friends Who Emerged as Winners in the “Colour-Mix” Contest!

Couples trying to conceive…all hope is not lost! Come & Interact with Health Experts at the ASPIRE Fertility Forum | May 16th, 2015