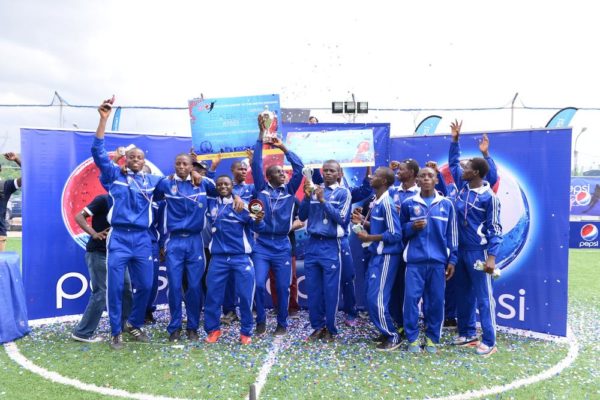 Eken Divine is not your average 15 year-old. Orphaned at a tender age and raised by his uncle, he grew up alone after losing three of his siblings. After observing his football talent and his difficulty in settling in at school, his uncle Eken James Okechukwu registered him at the Aba Pepsi Football Academy in 2013. Driven by the desire to repay his uncle and emulate his idol Osaze Odemwingie, he seized the opportunity with both hands and became one of the Academy’s finest.

At the selection exercise in Abeokuta, Ogun state which held from June 10th – 13th 2015, the toothy-grinned teenager emerged as one of the winners of the Pepsi Football Academy UK scholarship scheme. Today, Eken Divine, is headed to Brooke House College in the UK to study and train to become a professional footballer. He dreams of playing for Liverpool FC and the Super Eagles. 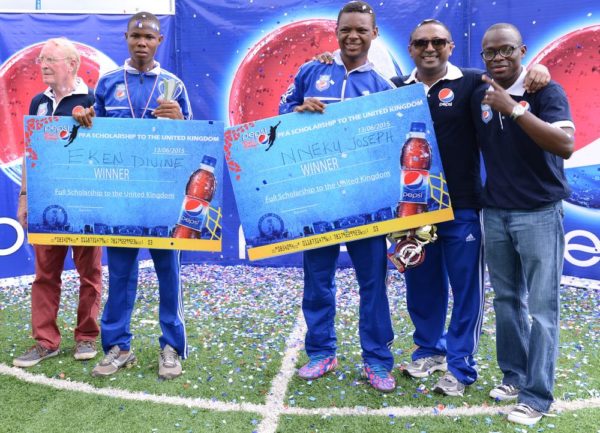 Chosen alongside him was Nneku Joseph from Anambra state. The 17 year-old, who is the 2nd of 6 children lost his father when he was in SS1 and was raised by his mother who is a dressmaker. Recognising his passion for football, his mother registered him at the Jos Academy in 2010.

After five years of hard work and dedication, inspired by the likes of PFA Jos Centre alumnus, Super Eagles and Chelsea midfielder, Mikel Obi, young Joseph Nneku can now begin the next phase of the journey to living his dream.

For 23 years, the Pepsi Football Academy has taken in and mentored thousands of young Nigerian football talents, giving them the opportunity and the tools to live their dreams. Dozens of prominent Nigerian international footballers such as Elderson Echiejile, Osaze Odemwingie, Joseph Yobo and AFCON 2013 hero Sunday Mba have passed through the PFA on their way to becoming professional footballers. 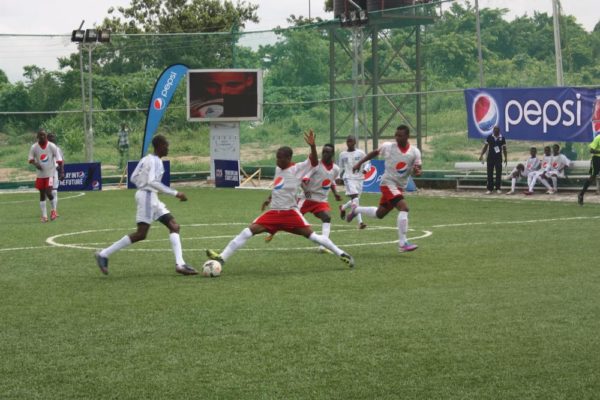 The UK Scholarship Scheme introduced in 2005 has now given 17 young footballers the opportunity to achieve their dreams by studying and training in Europe. 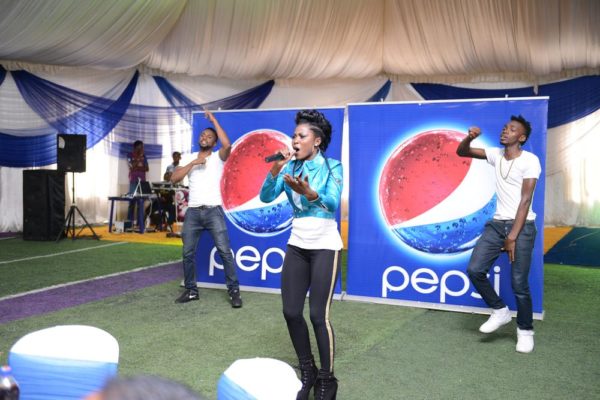 Debbie Rise of Nigerian Idol Performing at the unveiling event 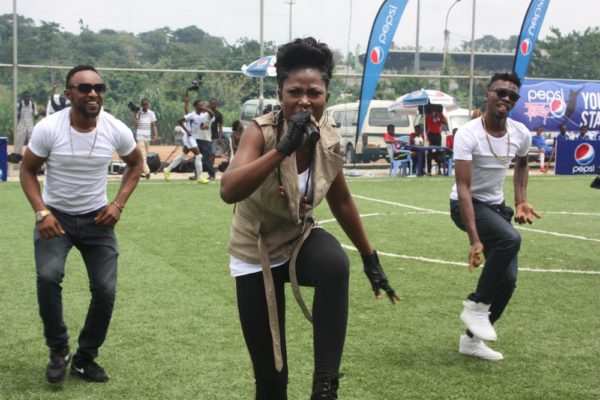 Debbie Rise of Nigerian Idol Performing at the Selection Exercise