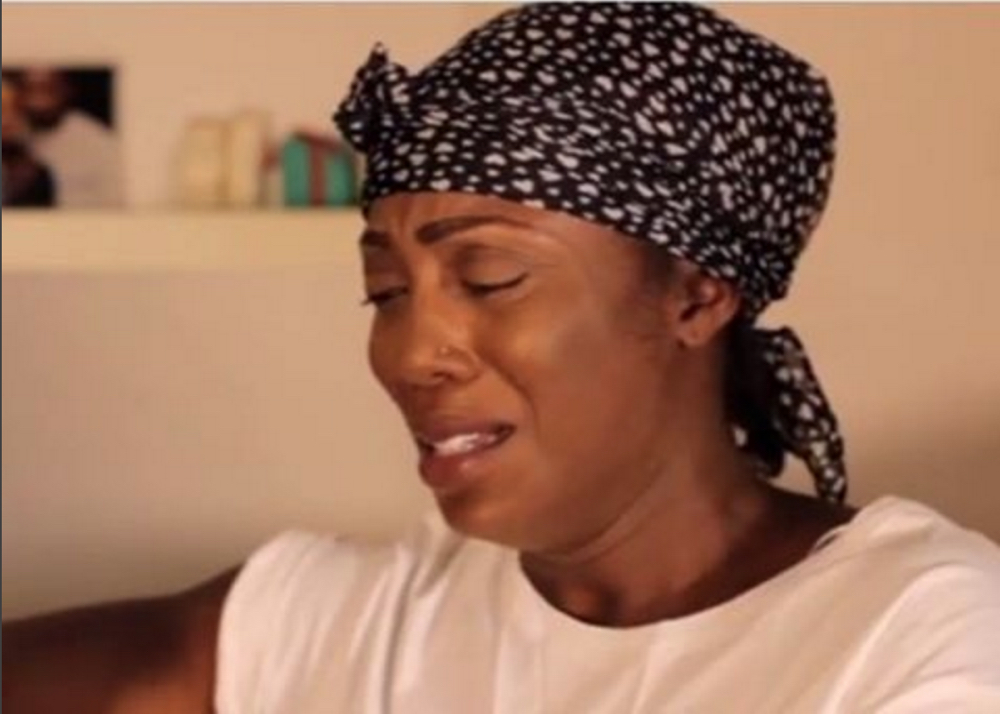 Freeze has weighed in on Tiwa Savage‘s revealing interview about her marriage to Tee Billz – allegations of money mismanagement, infidelity and drug use were just a few of the bombshells dropped.

The OAP also talked about his own marriage breakdown.

Here’s what he said –

I have nothing but love for you, but after I watched all 45 mins of your interview…. ..Tiwa, I know it hurts when a relationship breaks down, and those accusations T Billz made were extremely hurtful, nonetheless, I believe you could have employed caution when responding, since according to you, he was unstable and suicidal. In law, if for instance, you walk in on your man in bed with another woman and you shoot him on the spot, you could get a lighter sentence, if your legal counsel argues provocation. On the flip side, if you walk out of the scene to get a gun and then launch an attack, it’s now considered premeditated.

The fact that you granted a ‘pitch perfect’ interview, with a flawless visual background and superb audio quality, in my opinion looks a bit premeditated.

If you had denied all his accusations and asked to swear on ayelala or amadioha or sango as against the lie detector test, since on no instance has a polygraph ever been used in Nigeria, and if afterwards you had requested for privacy, as you deal with such a sensitive issue, this matter would have been laid to rest. How are you going to tell Nigerians not to talk about issues you ‘used your own hand’ to make public? This could only serve to further delay your healing.

Even though my prayer is for your issues to be resolved and for joy to return to your home, the breakdown of a marriage is not the end of the world, I have been through it and my world did not end. However, do you realize that the interview you gave could lead to the end of TJ’s world? Who is now going to hire, work with, or have any business dealings with an unstable, adulterous, fraudulent, cocaine sniffer who cannot manage money and has his priorities misplaced? Whether you like it or not, that is what the interview has delineated him to be. In furtherance to this, if he was suicidal before, this interview is only going to make him even more suicidal!

I know you both love Jamil so in all this drama, lets be very careful to shield him, as the Internet never forgets and his friends and classmates will always have his father’s tweets along with your interview as points of reference.