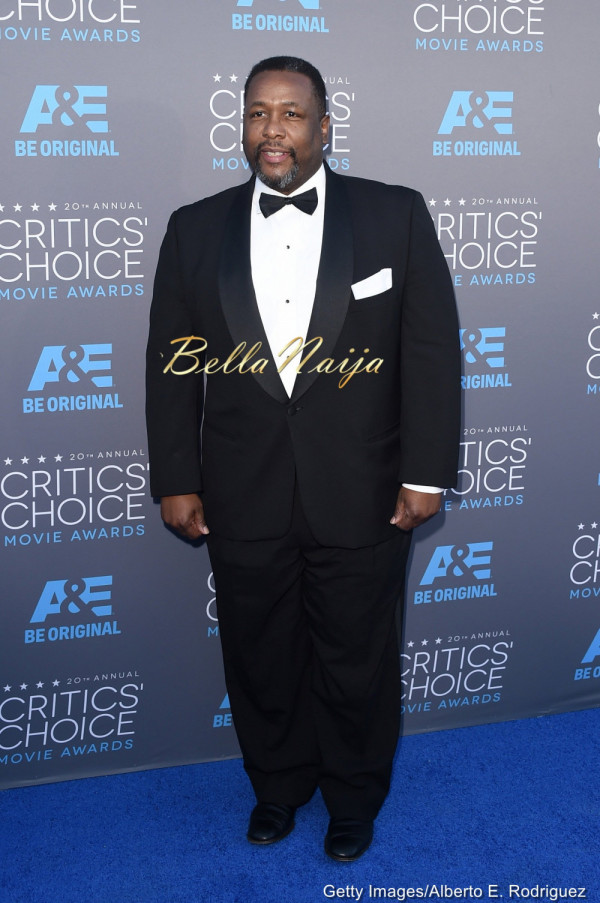 Actor Wendell Pierce has been arrested at an Atlanta hotel where he was a guest.

In a statement made available to The Hollywood Reporter, the Atlanta Police Department spokesman Donald Hannah says Pierce was arrested early Saturday morning at the Loews Atlanta Hotel and booked for battery. He posted $1,000 bond and was later released.

The actor is known for his television roles as Detective William “Bunk” Moreland on ‘The Wire’ and as Attorney Robert Zane in ‘Suits’.

Pierce is alleged to have gotten into a a physical altercation with a man and woman, reportedly a couple, at the hotel after a political dispute. As a Clinton supporter, he became upset when the woman declared her support for Bernie Sanders. He is also alleged to have pushed the man, grabbed the hair of the woman and smacked her in the head.