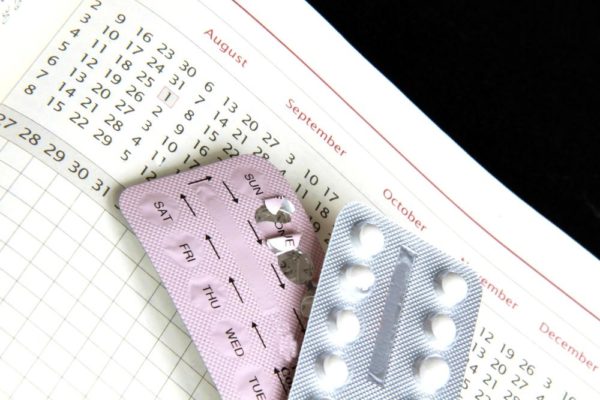 It has been found that 20% of male freshwater fish are turning transgender as a result of contraceptive pills being flushed down drains in households.

According to Telegraph, Professor Charles Tyler of University of Exeter explained that these fish are displaying feminine characters, including producing eggs.

Professor Tyler will present his findings in a keynote lecture at a symposium later this week.

The chemicals in contraceptives, by products of cleaning agents, plastics, and cosmetics, have led to reduced sperm quality in male fish.

There is also a display of less aggressive and competitive behaviour, which makes them less likely to breed successfully.

The offspring of these transgender fish may also be more sensitive to the effects of these chemicals in subsequent exposures, the report finds.

Antidepressants also affect fish behaviour, reducing the natural shyness of some fish species, including the way they react to predators.