It was a serene and glamorous night at Federal Palace Hotel, Victoria Island Lagos. Beauty and fashion enthusiasts showed up for the unveiling of Few’s Next Face.

The Few’s Next Face model search took place on Sunday, July 3rd. It was born from an idea of ex-model and Few Model Management founder Bolajo Fawehinmi. In the past year, Fawehinmi’s agency has attracted the attention of international model agents, eager to sign her discoveries overseas. 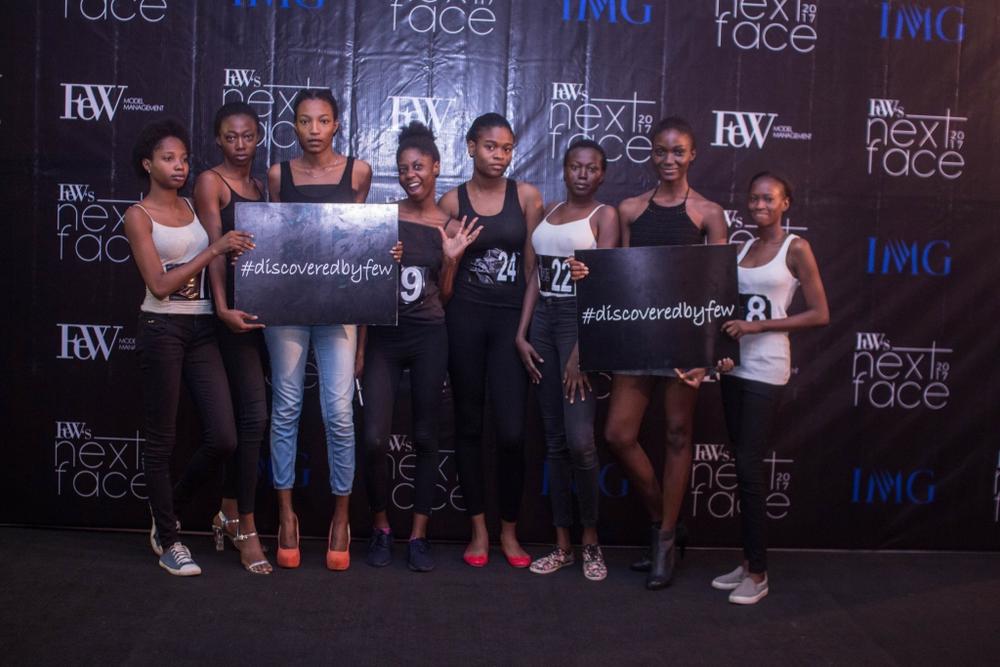 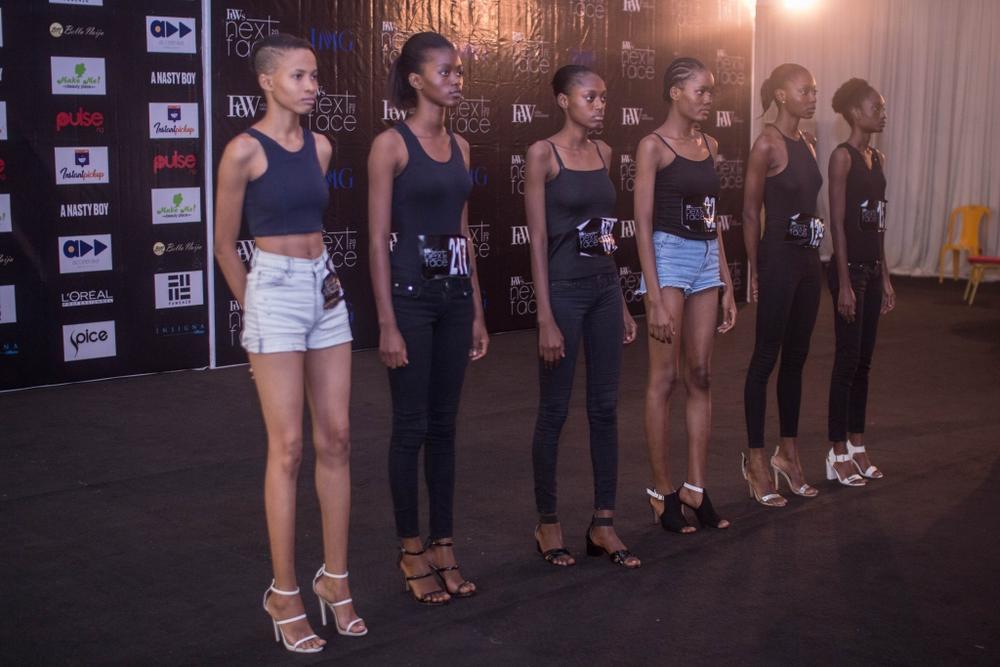 The competition was very stiff as over 700 hundred alluring girls vying for the highly coveted title strutted up and down the runway. After hours of deliberations following different categories, a winner and three top runners were selected.

19-year-old Daberechi Kalu emerged the winner of the competition and was presented with a $2,000 cash prize with a 2-year worldwide contract with New York-headquartered modelling agency IMG Models. 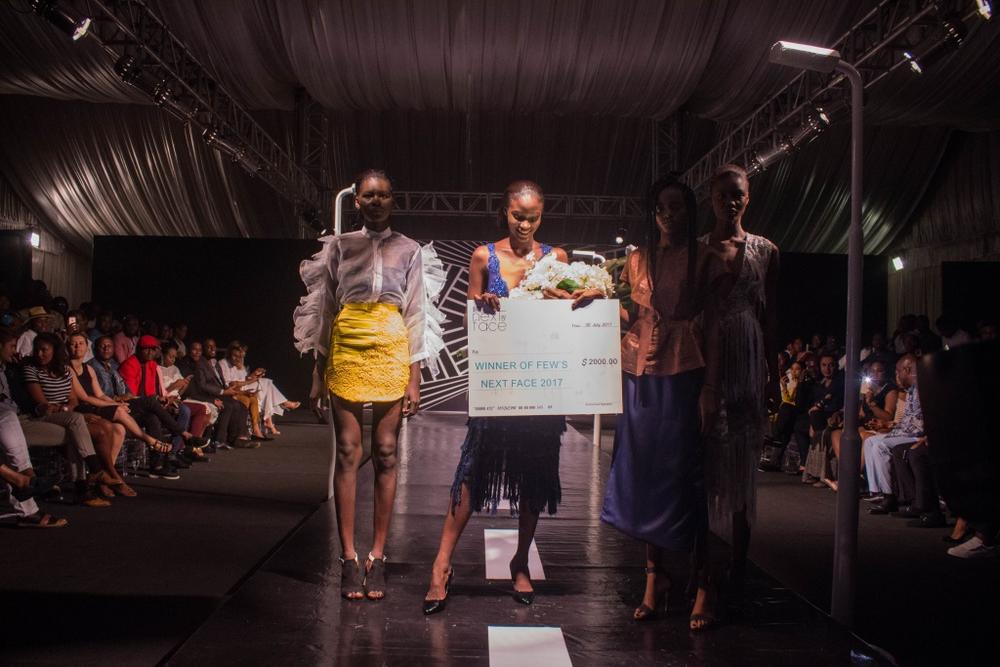 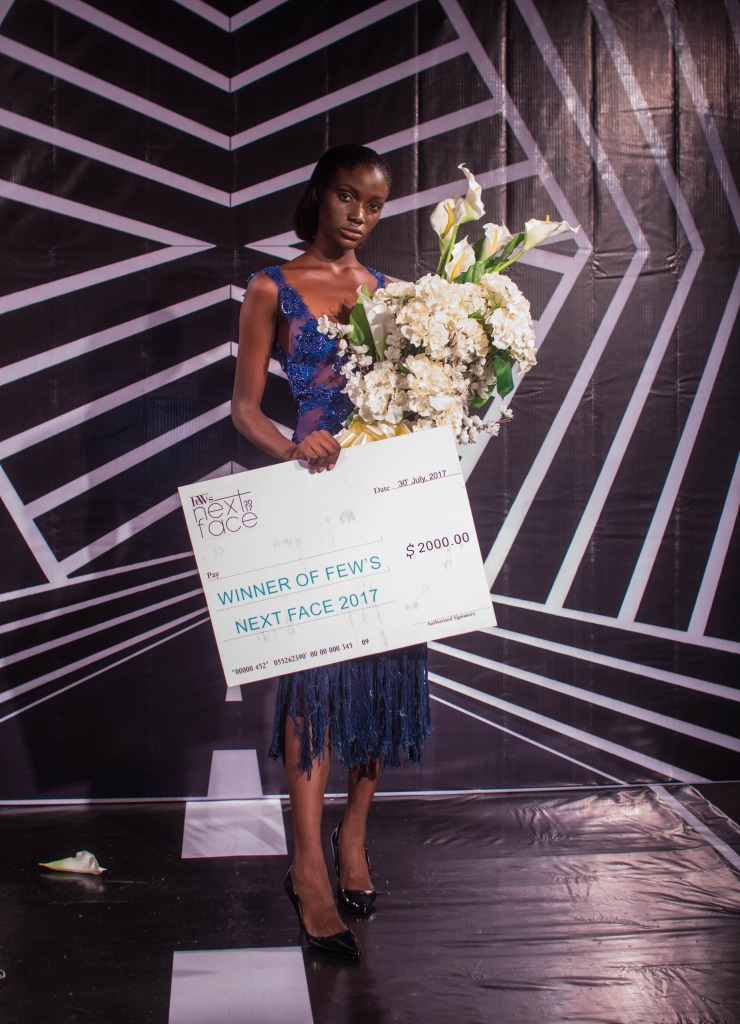 Joining her at IMG is the first runner up, 15-year-old Rebecca Fabumi, and 17-year-old Olabisi Olaniyan who emerged the second runner up. 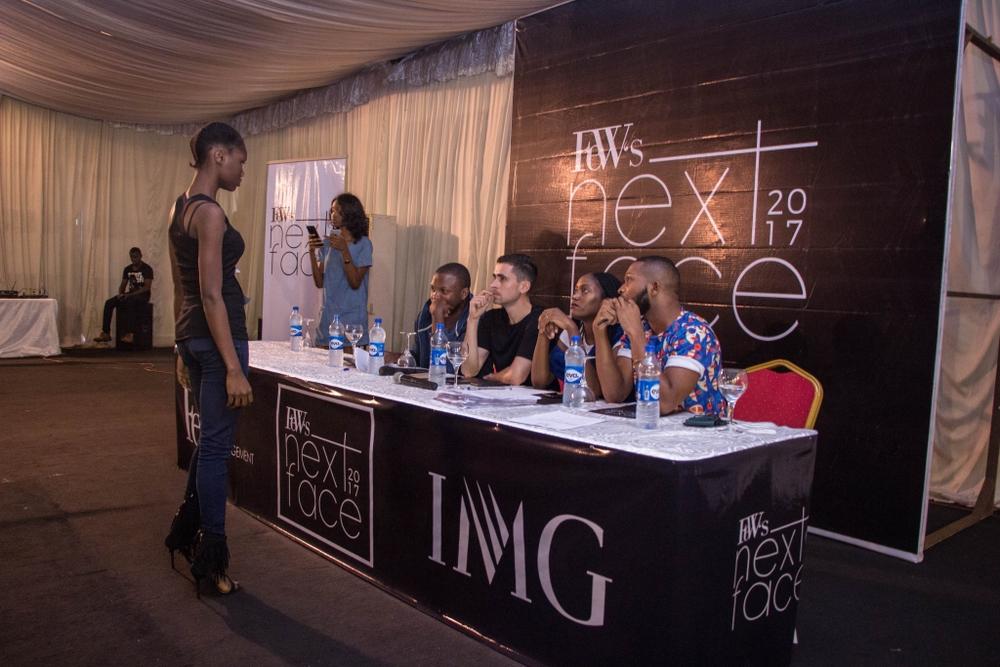 See some of the guests at the event 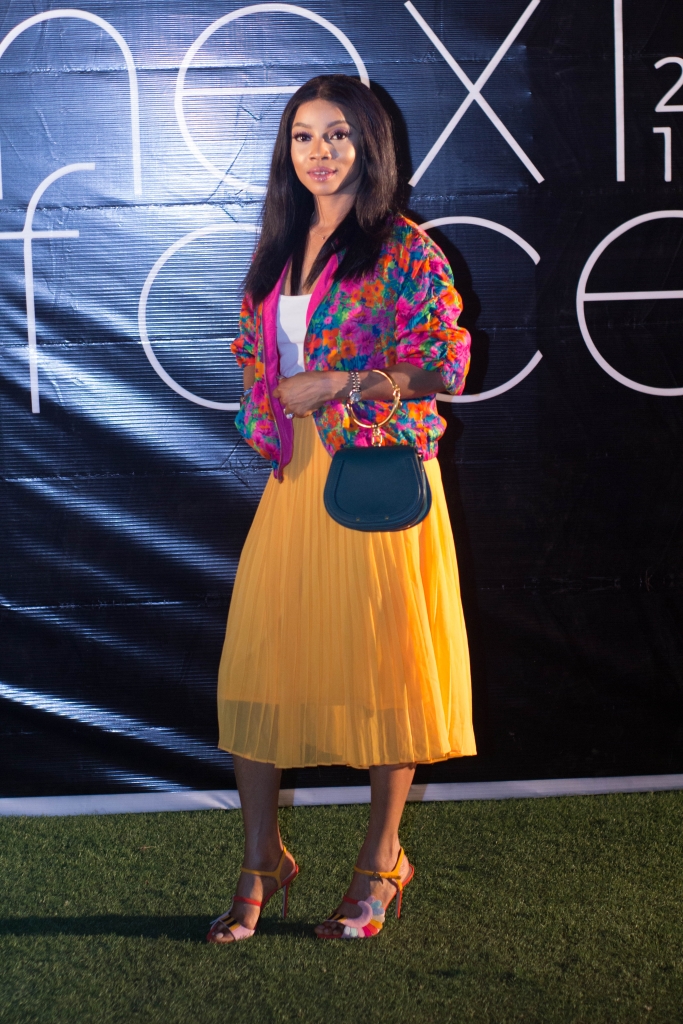 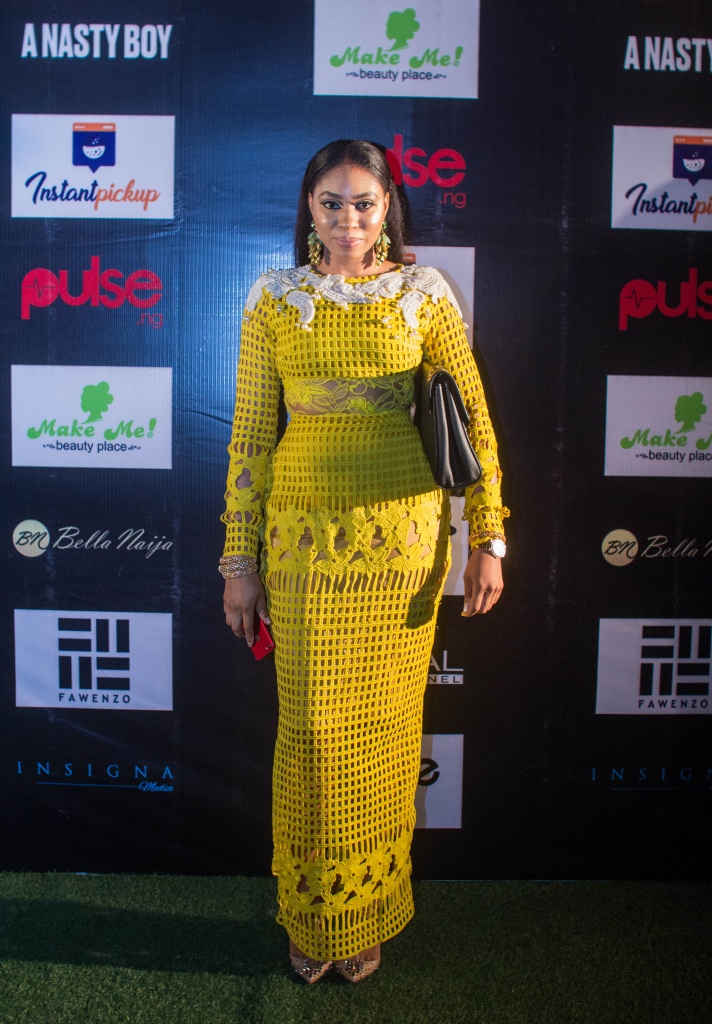 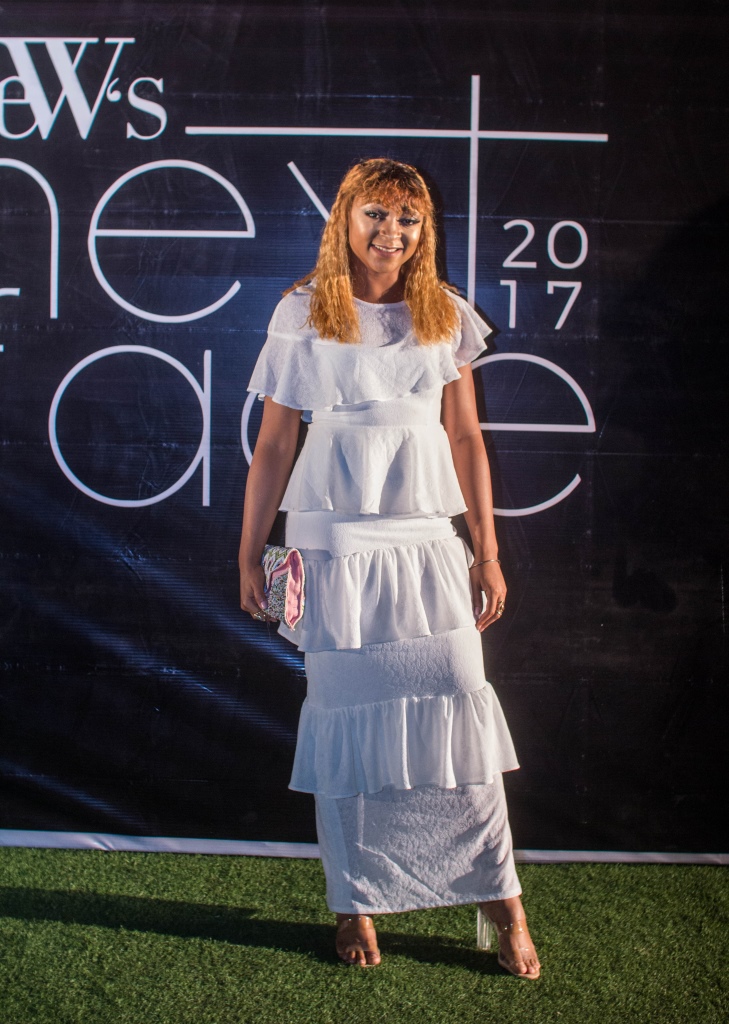 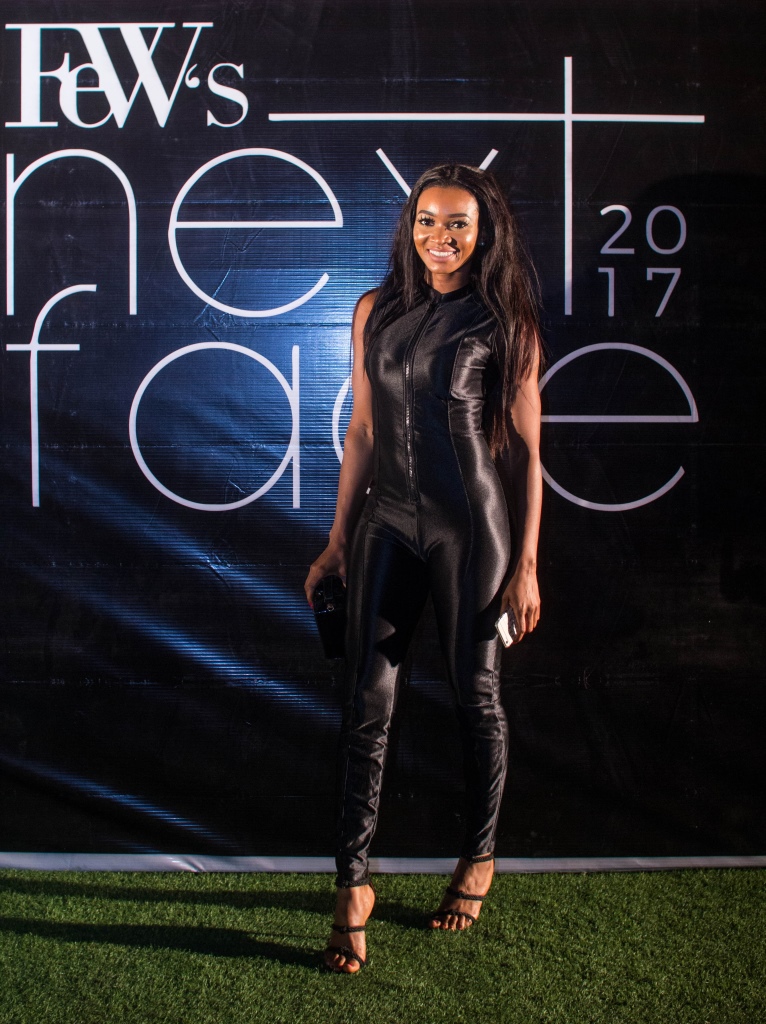 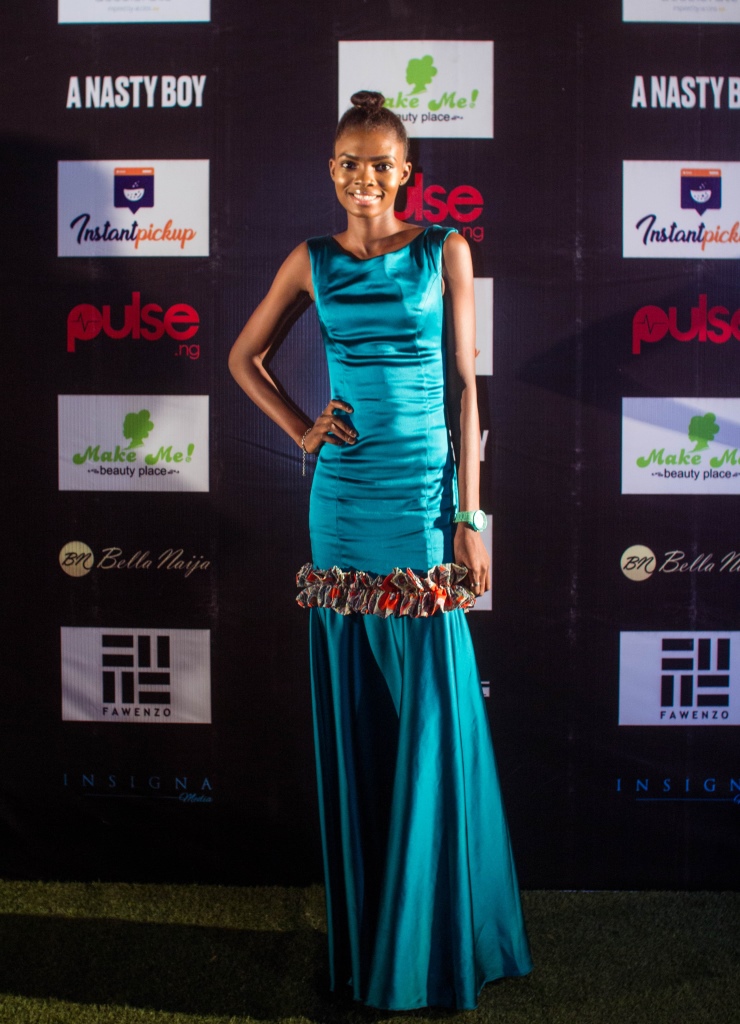 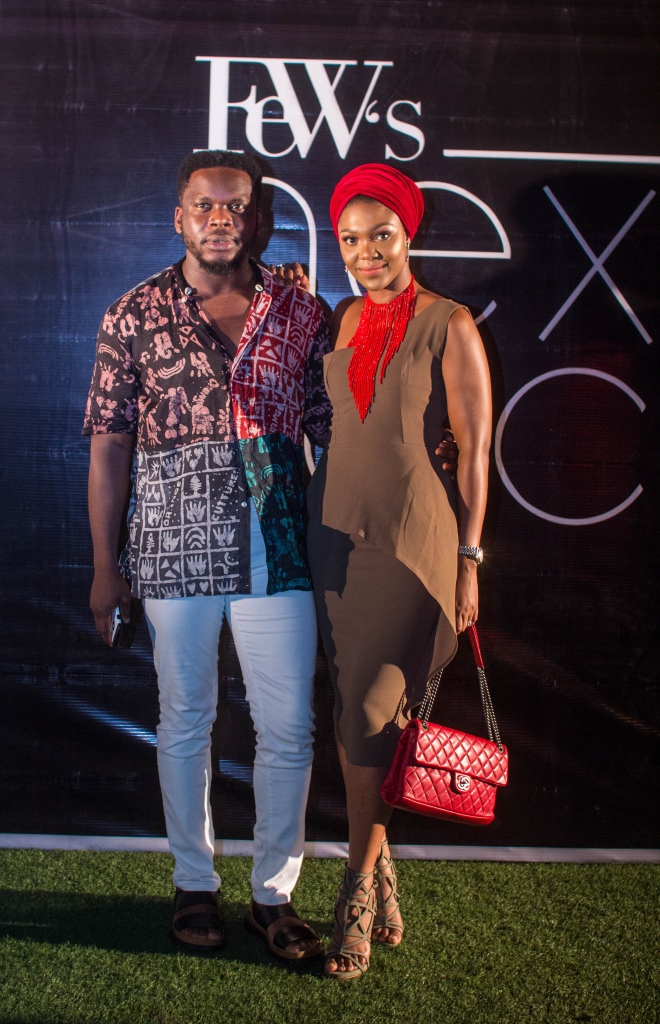 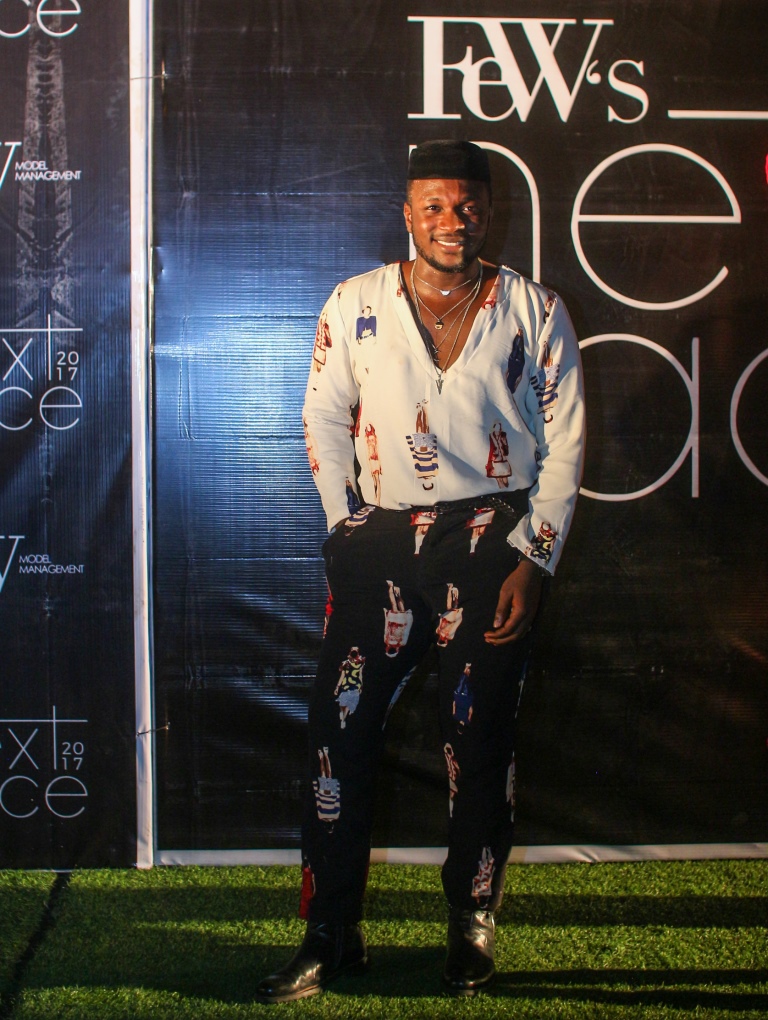 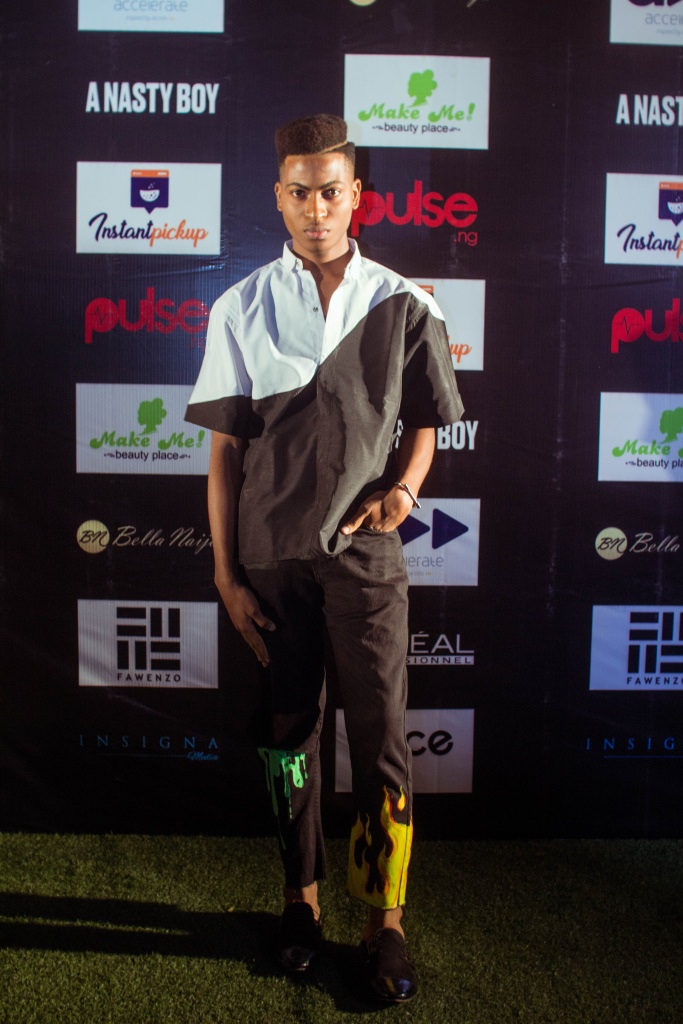 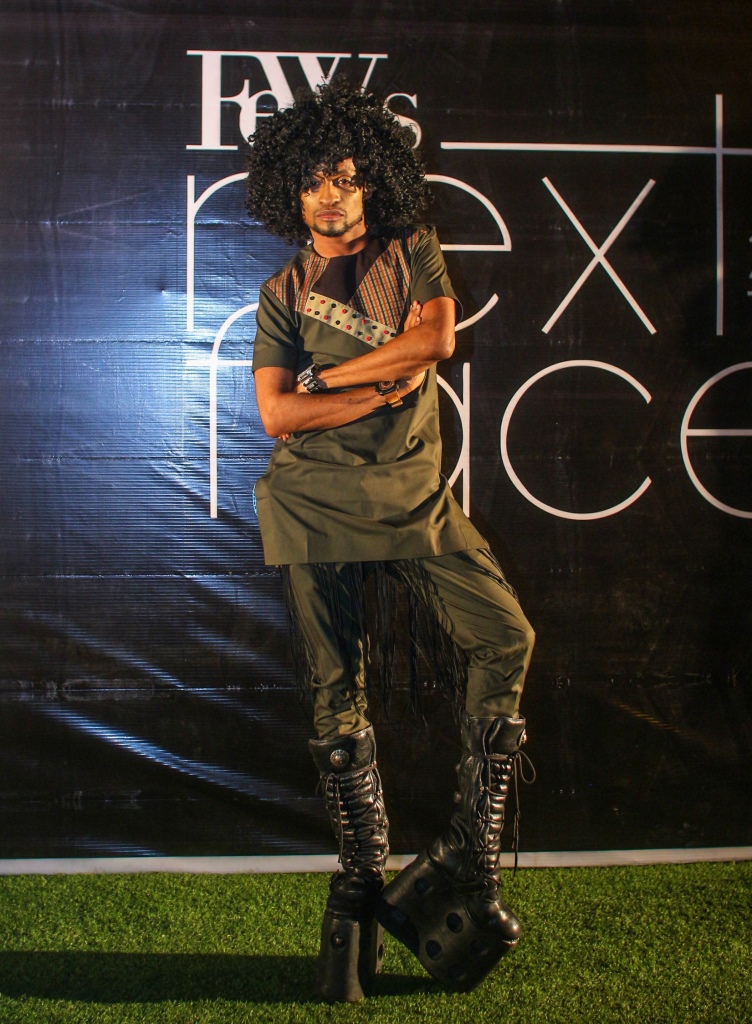 See photos from the event and behind the scenes 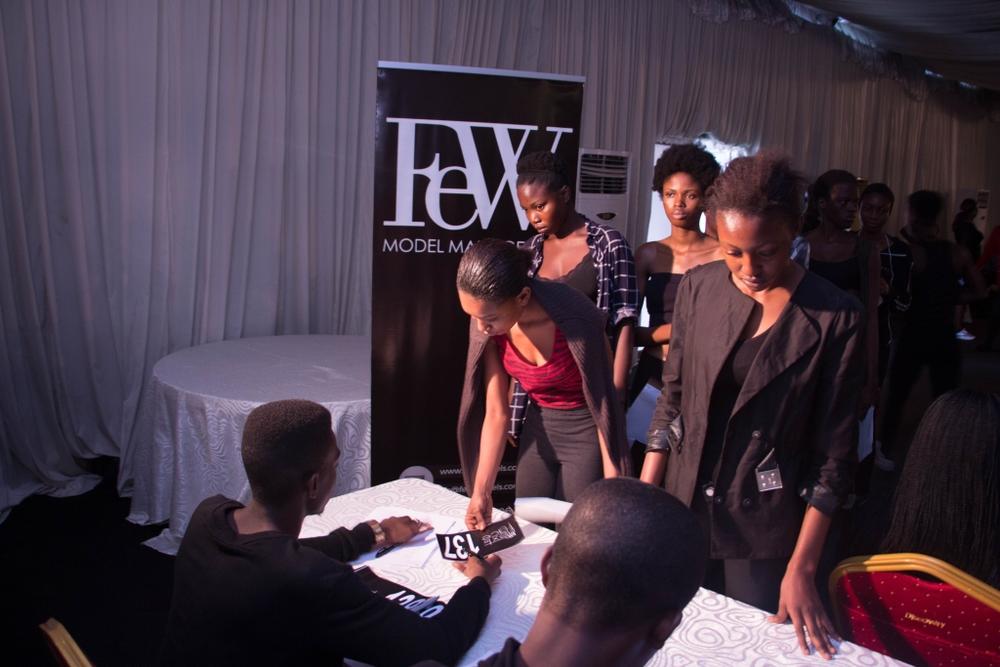 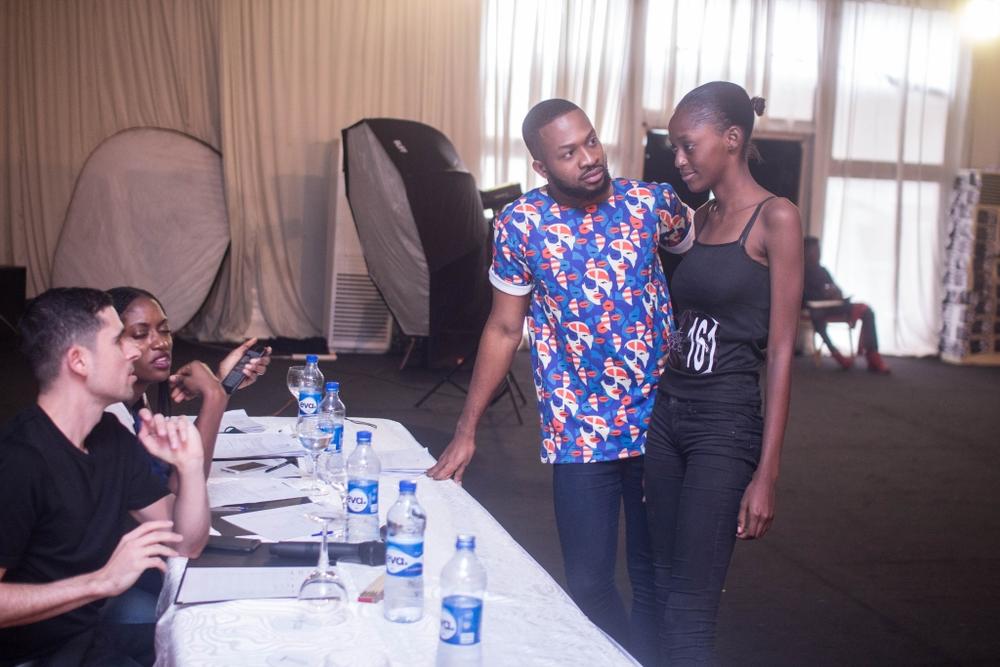 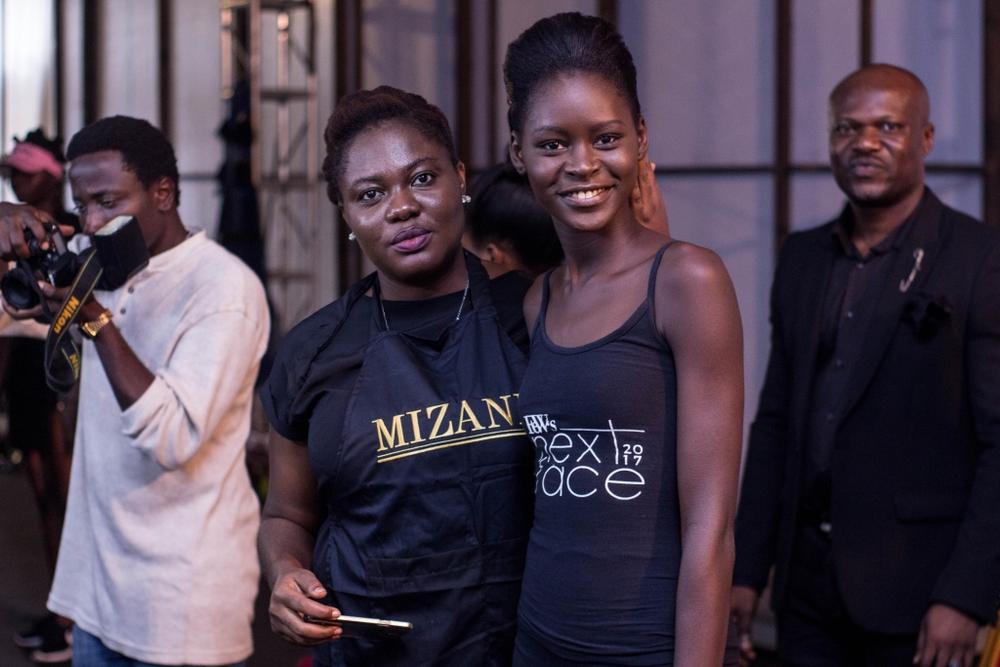 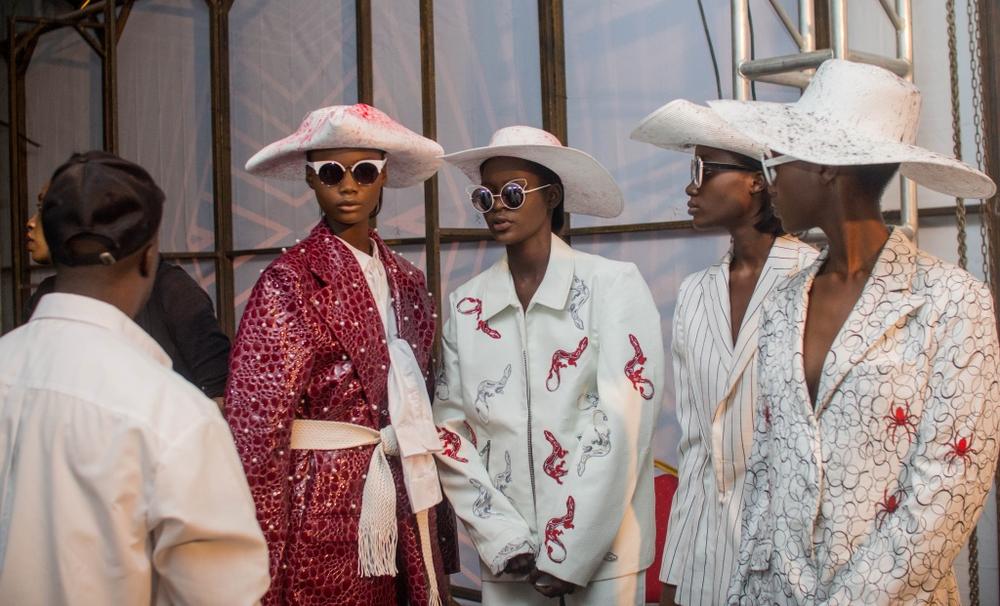 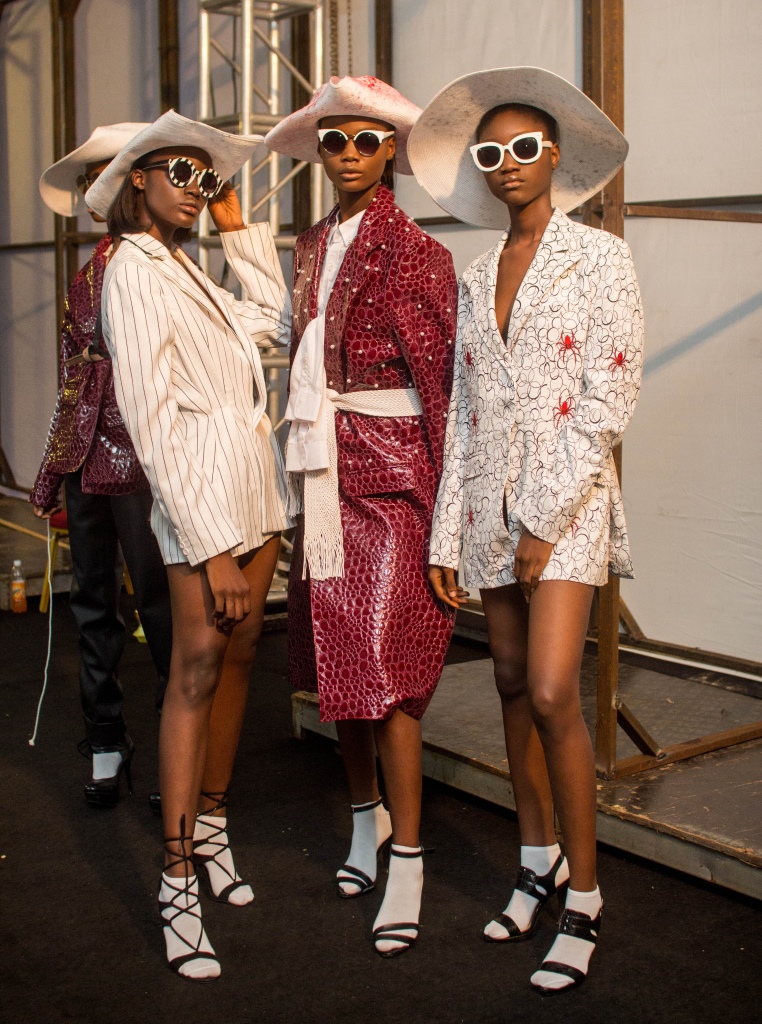 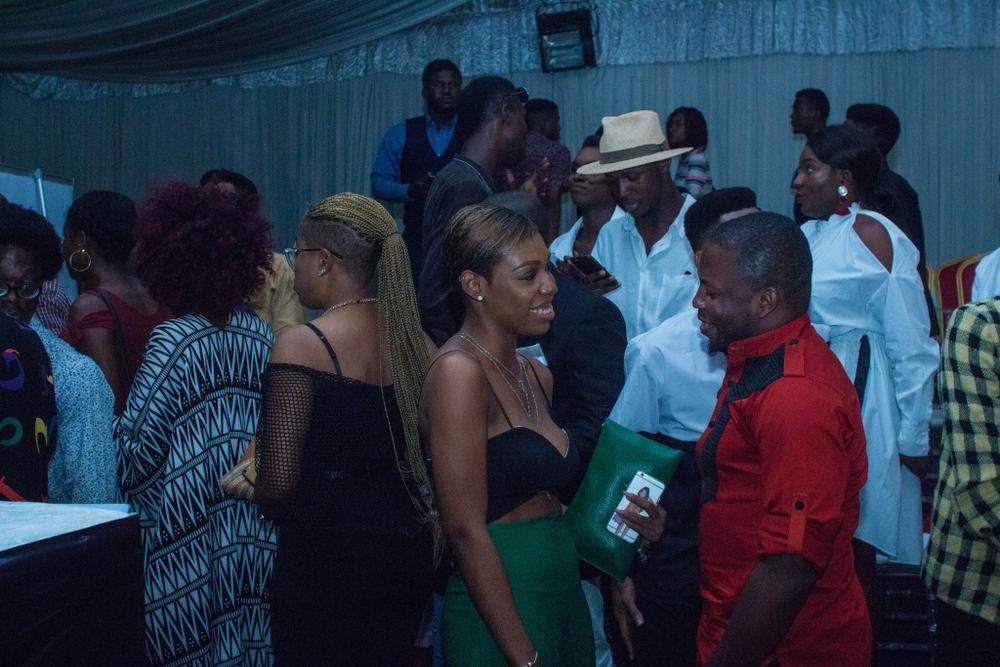 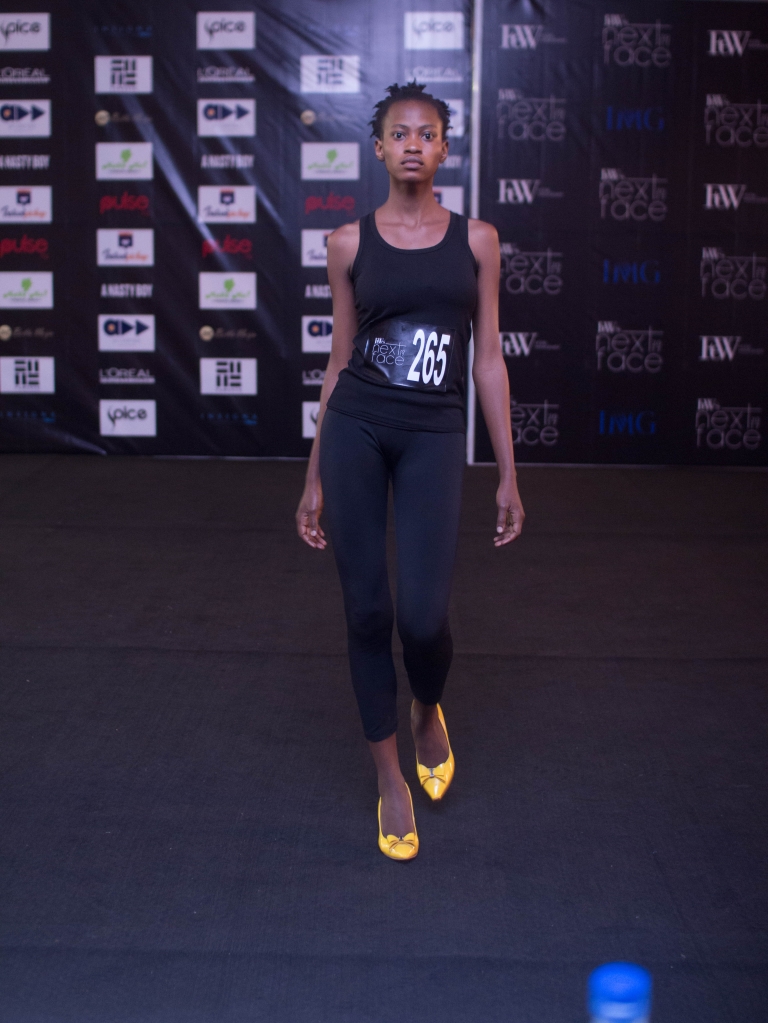 Related Topics:Bolajo Fawehinmi
Up Next