Craze Clown & Jojo have a Bun in the Oven! 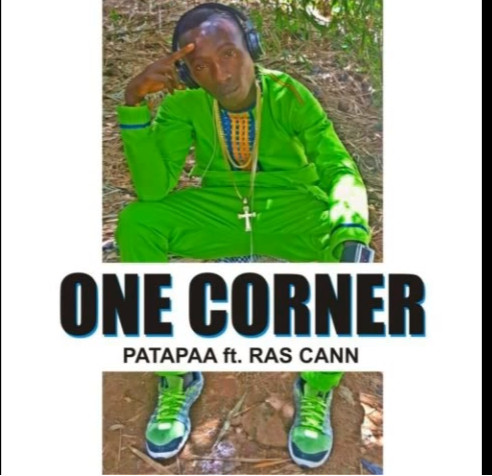 There is a new street anthem in Ghana and it is quite the hilarious one, not only because of its sound but also the accompanying dance. When the song (“One Corner” by Patapaa feat. Ras Cann) is played, it is customary to find a corner and start gyrating your waist in a funny way.

To fully understand, listen to the song below:

Watch some dance videos below:

You ain’t seen nothing yet?????? pic.twitter.com/Xh9smXxDKi

This is the funniest?? pic.twitter.com/cScwd67uOR

This is another one? pic.twitter.com/P2xhWokmsq

Guess it’s safe to say the “One Corner” song equates the same street acceptance gotten by Small Doctor‘s “Penalty” or Olamide‘s “Wo” here in Nigeria. The dance however is something else?