Taraji P. Henson Honored at Heroes in the Struggle Awards for Work in Fighting HIV/AIDS 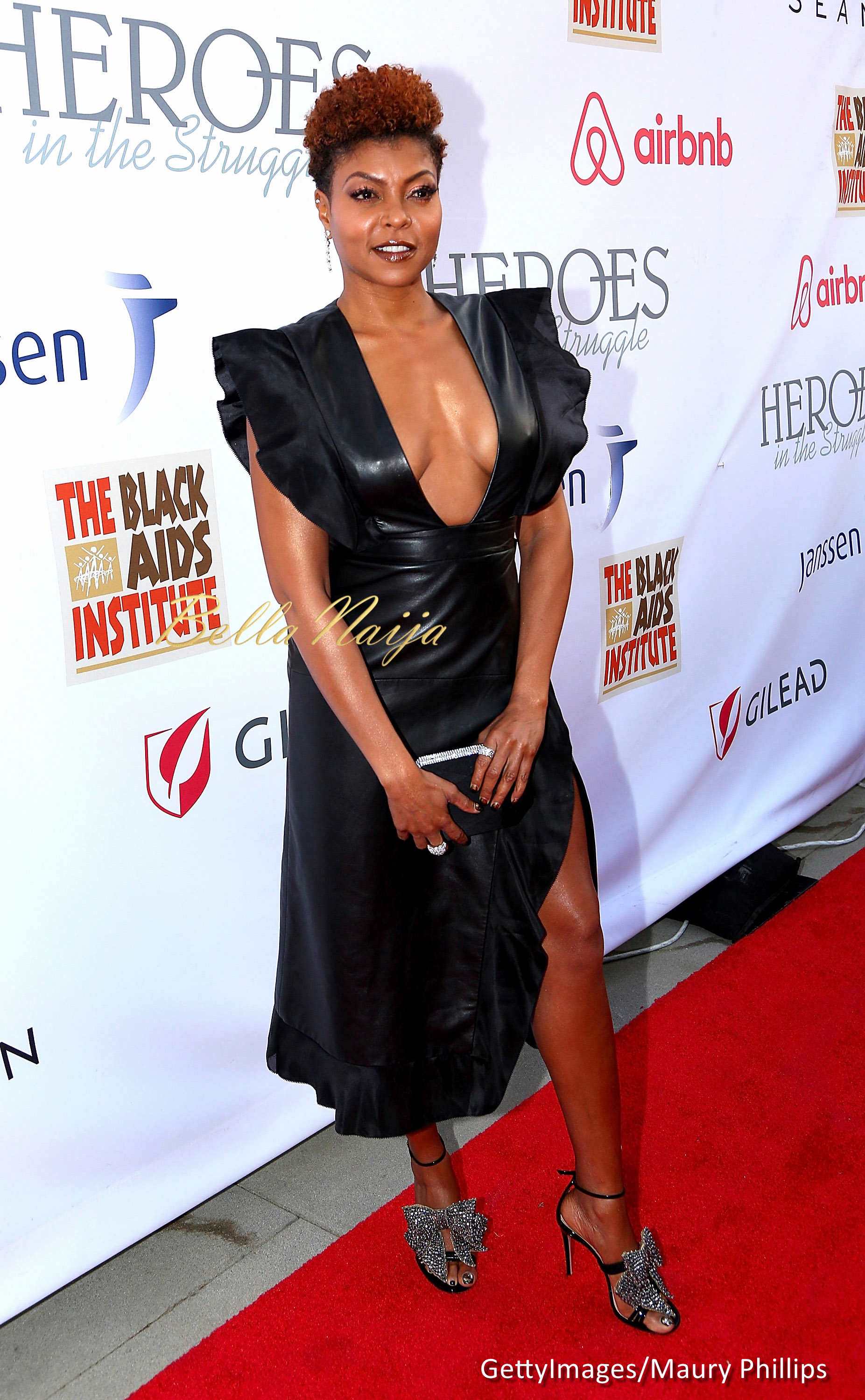 On Saturday, Taraji P. Henson attended the 2017 Heroes in the Struggle Awards Gala in Los Angeles where she was honored.

The 47-year-old actress was among those honored for her work in battling the fight against HIV/AIDS. She was accompanied by her Empire co-star, Jussie Smollett, who presented her with the award.

Speaking at the event, the star actress said:

We have to keep talking about it because when you don’t talk about it, shame comes in, and people who have shame make decisions out of fear and those usually aren’t healthy decisions. It’s always going to be a war, It’s spiritual warfare, that’s life, but we’re going to find a cure. 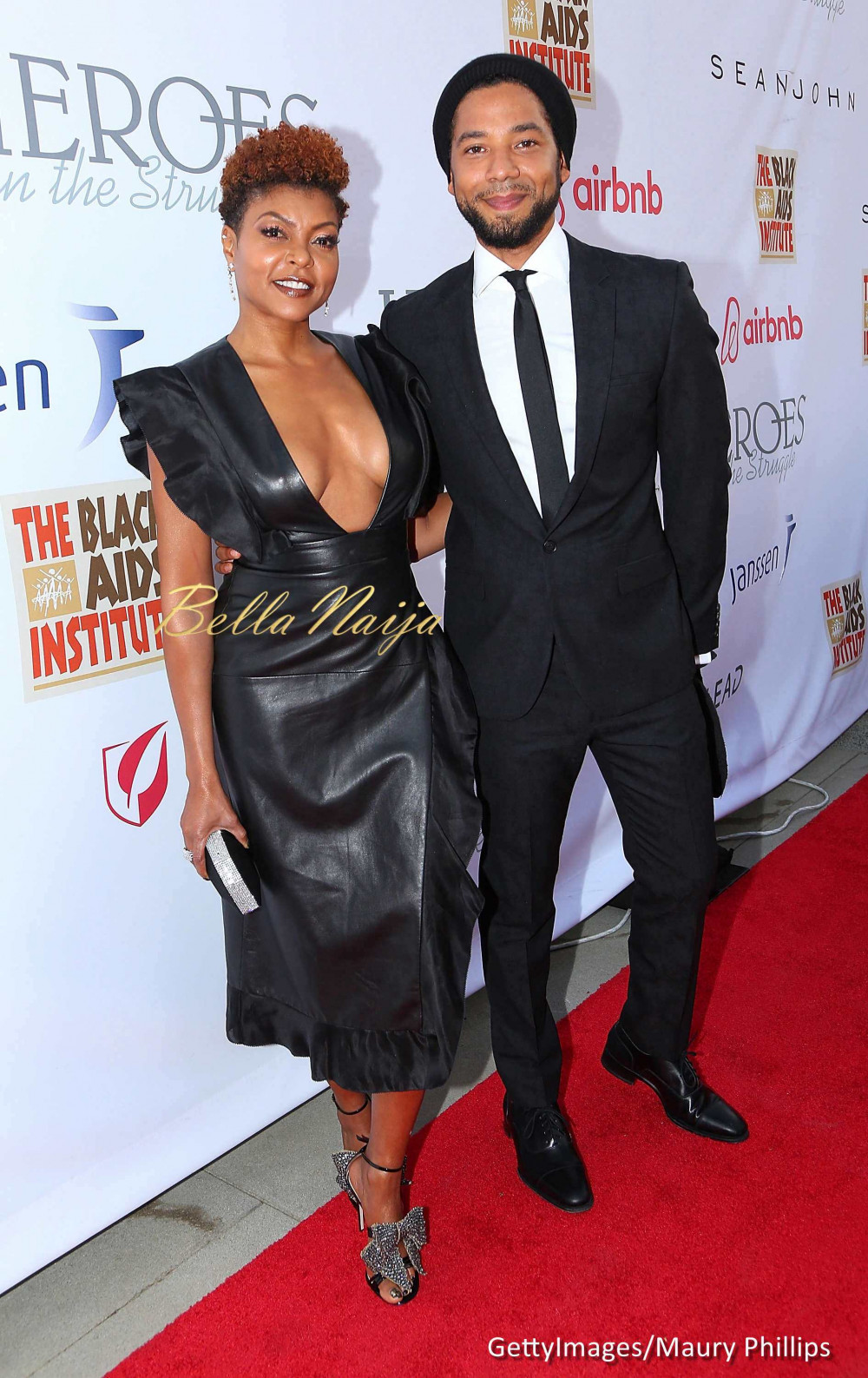 Related Topics:2017 Heroes in the Struggle AwardsJussie SmollettTaraji P Henson
Up Next

Inspiring! Meet the Blind shoe mender who is defying all Odds | Watch

#AdenikeUncut: Adenike Adebayo takes us on the journey to her Yoruba Introduction ceremony in New Vlog