#DapchiGirls: "The girls are within Yobe" - Lawmaker 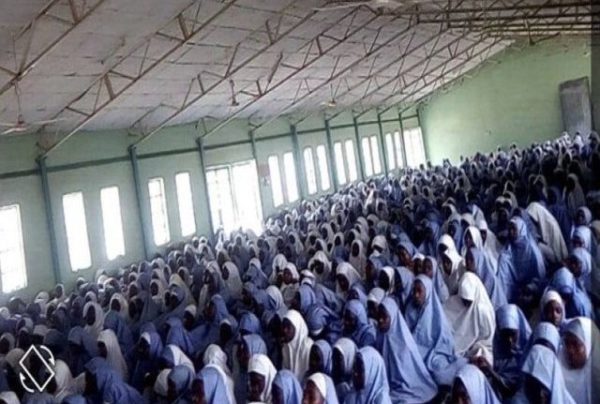 Goni Buka, the House of Representatives member representing Bursari/Yunusari/Gaidam Federal Constituency has said the abducted 110 girls are within Yobe State, The Nation reports.

The girls had been abducted after Boko Haram insurgents attacked the Government Girls Technical College, Dapchi.

The girls are within his constituency, Buka said, in an area colonised by the insurgents, where they have been residing for over 4 years. He said:

The girls are within Yobe. We have an idea that they are in Bulabulin, Yunusari Local Government. The military is aware that Boko Haram has been in that place for over four years. They live in that place like their own city.

Buka added that he would not name the military for the attack, as opposed to the opinions of the state governor Ibrahim Gaidam.

He’s been speaking to the military, he said, and is aware of the efforts and steps they have been taking. He said:

I cannot blame the military because I am speaking with those that are carrying out the operation. We have been speaking and they are telling me everything that they are doing; so, I cannot say I will blame anybody in  the military. They are doing everything but I think they need to improve in their search so as to rescue those girls.

This issue is beyond the military that we have in Yobe. It is not the issue of sending 10 policemen or 20 soldiers. It is a matter of commitment. That is what we need. If they like, let them give me the uniform and I will wear it and go and show them the place.

Even the day of the incident, the chairman, member, House of Assembly and I went to Gumsa because we had information that three of the girls died along the way and they were thrown away but it was wrong information.