On Tuesday night, Hollywood film Gringo had its world premiere at the Regal LA Live Stadium 14 in Los Angeles.

The premiere had the cast of film David Oyelowo, Charlize Theron, Amanda Seyfried along with celebrities such as Paris Jackson, Prince Jackson, Lupita Nyong’o and more in attendance. 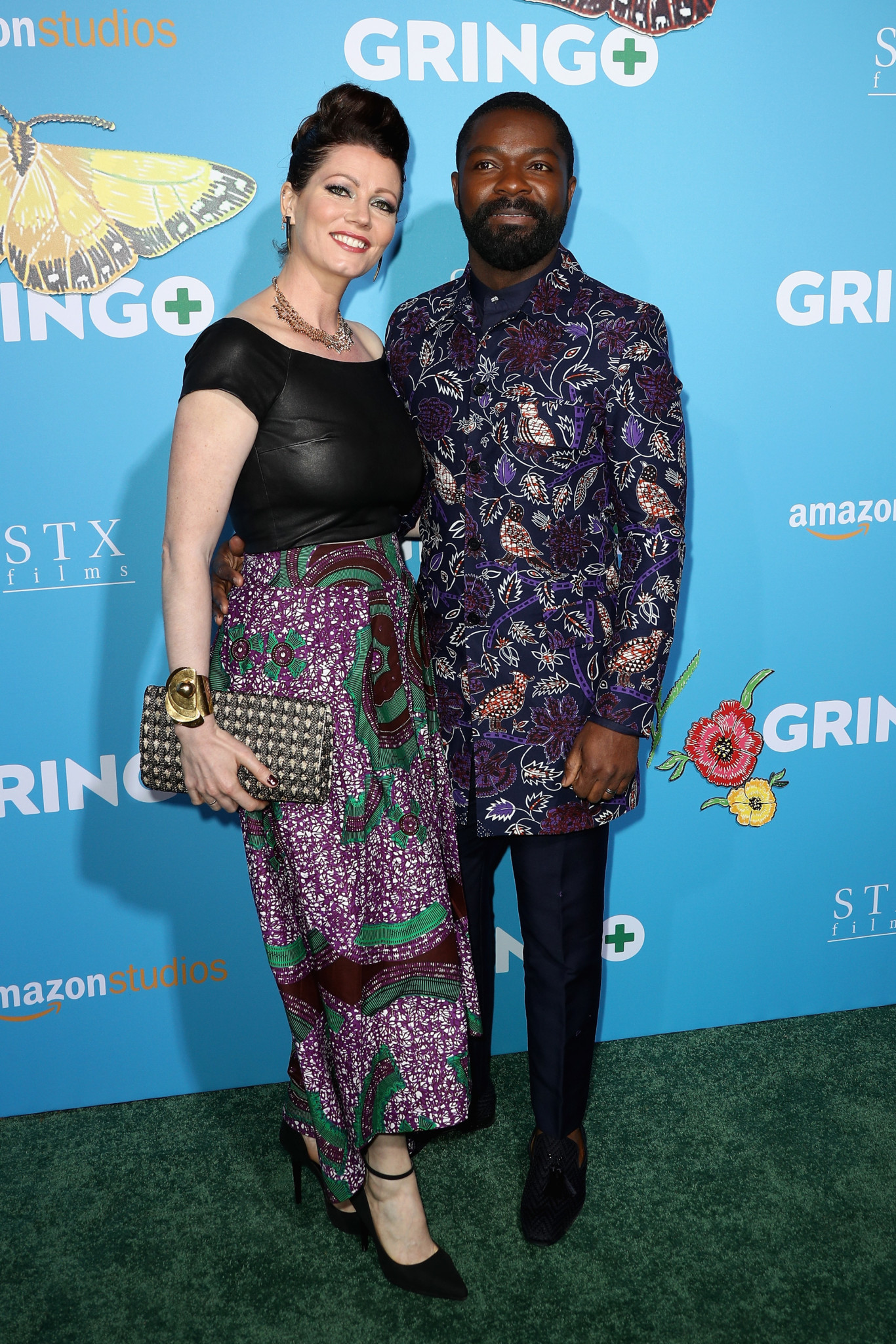 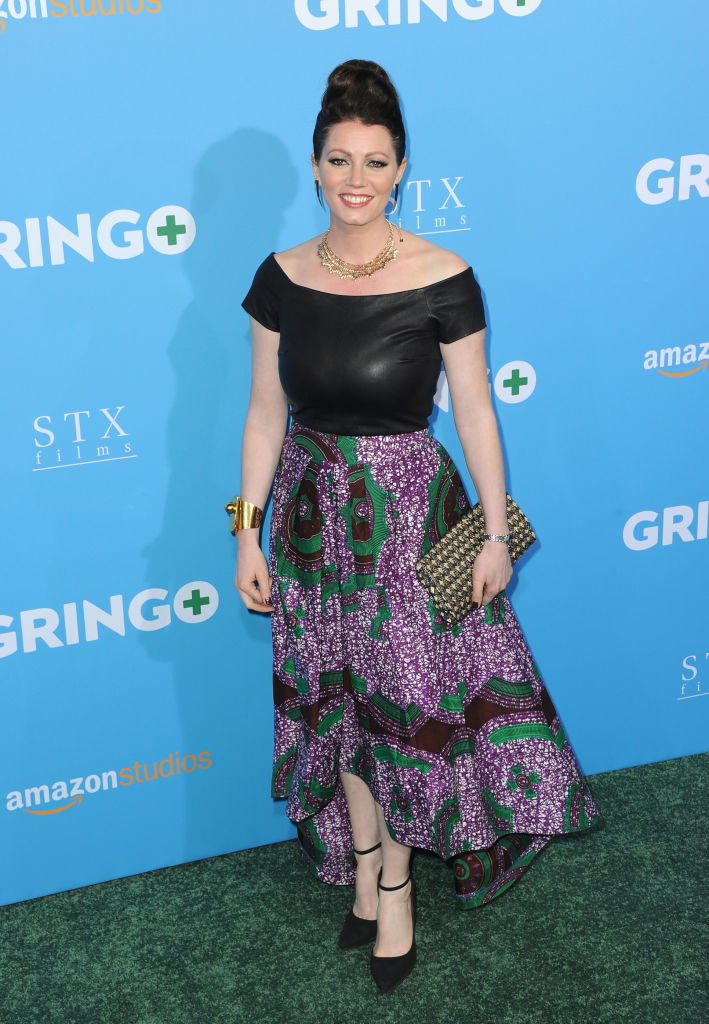 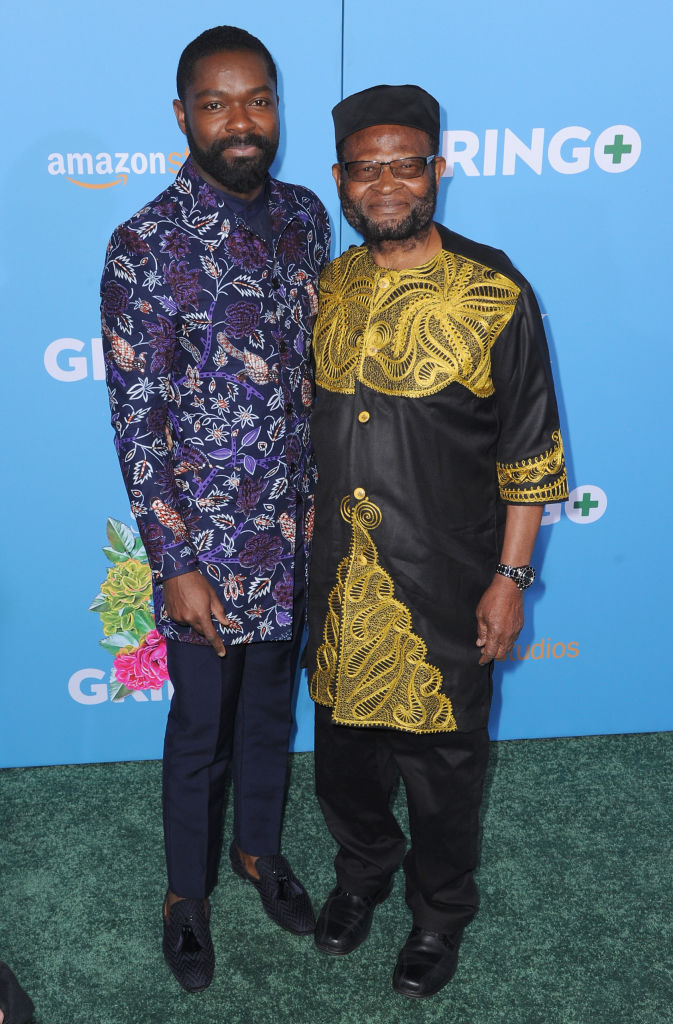 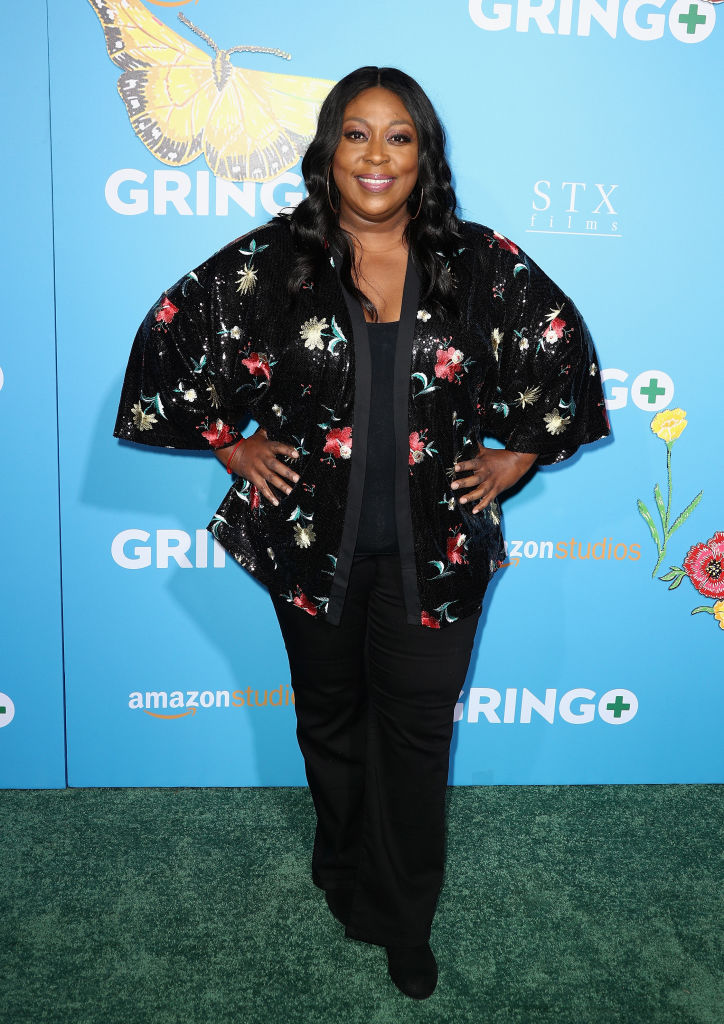 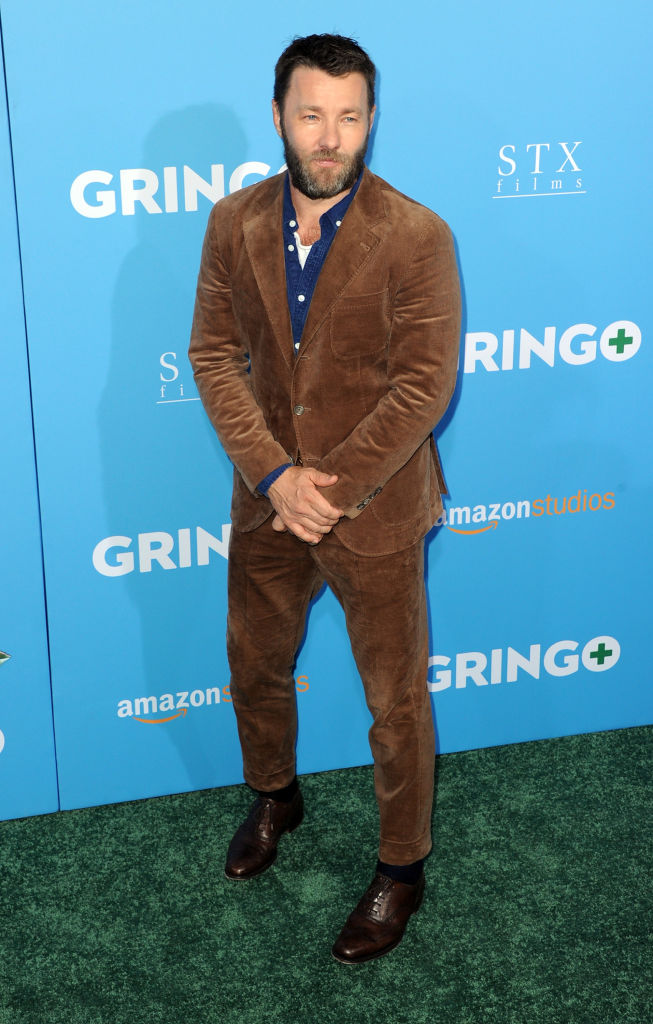 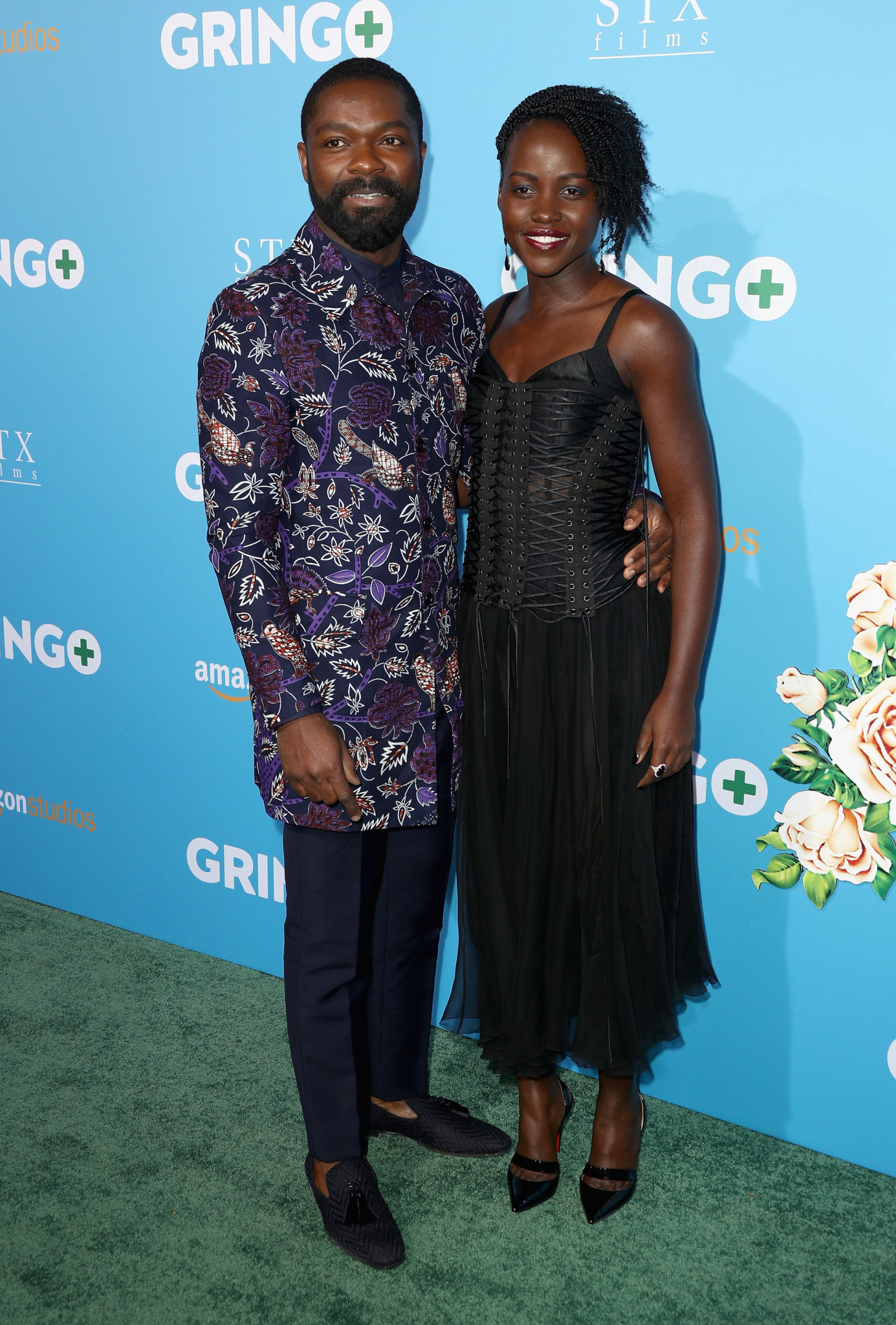 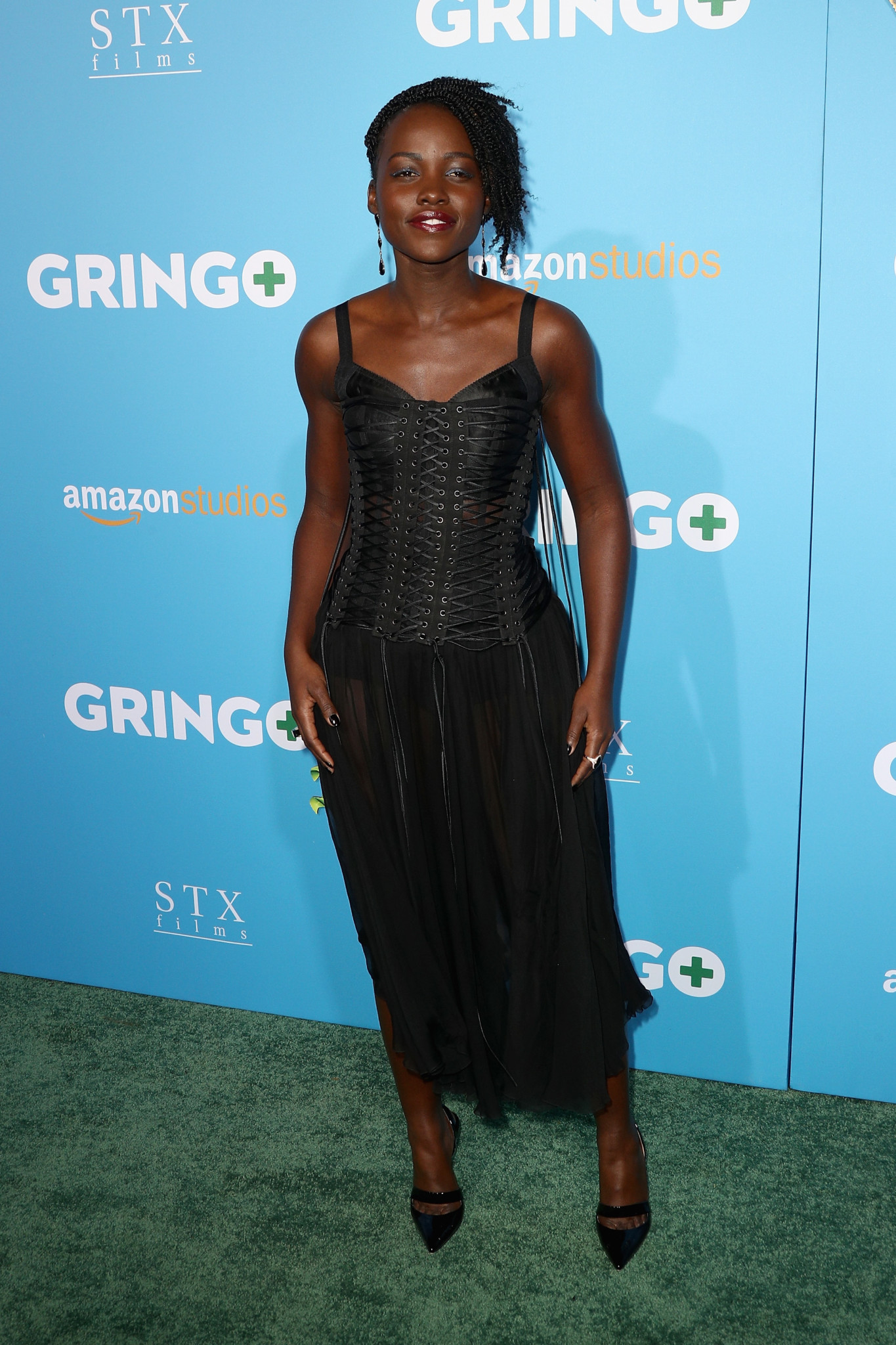 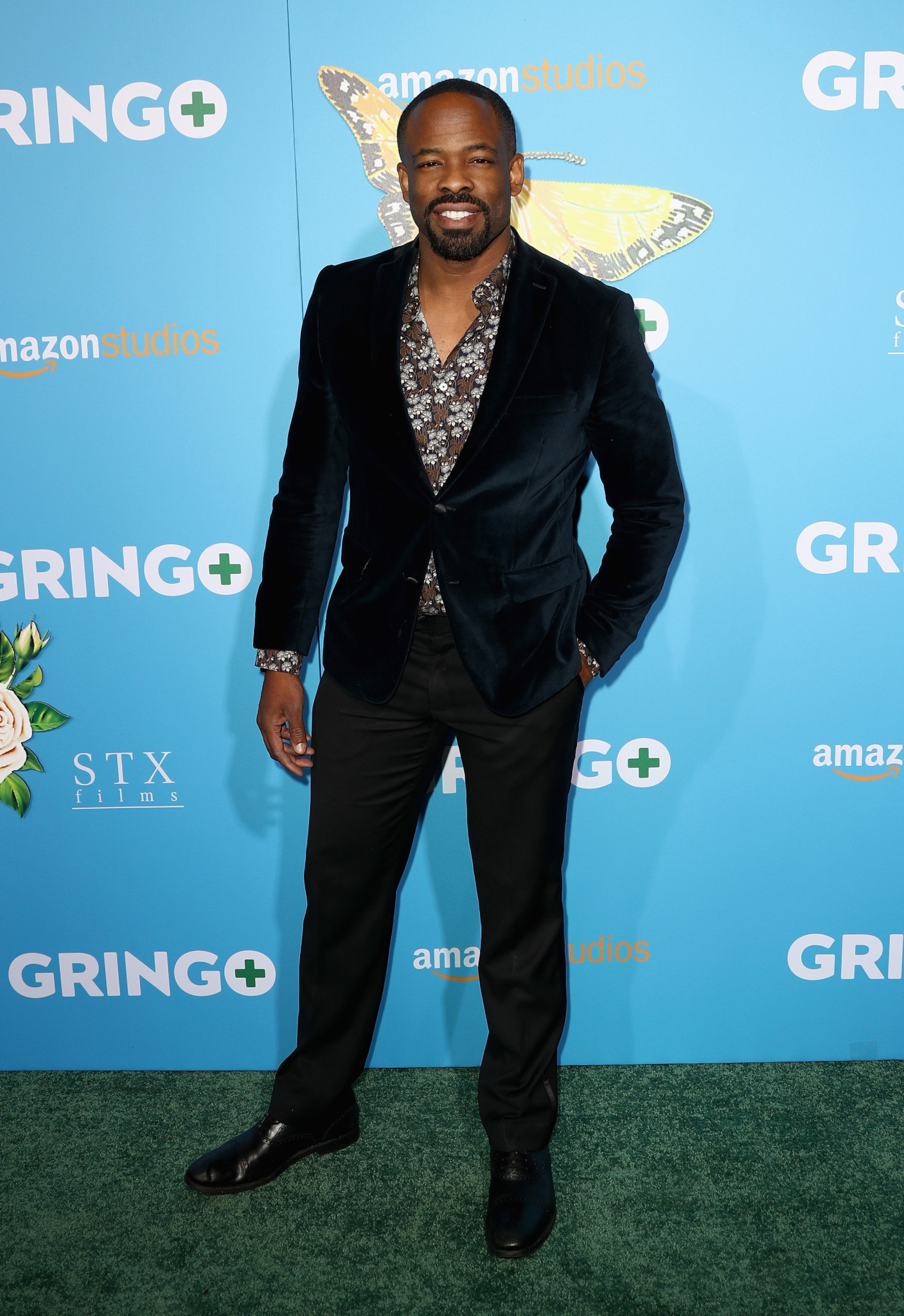 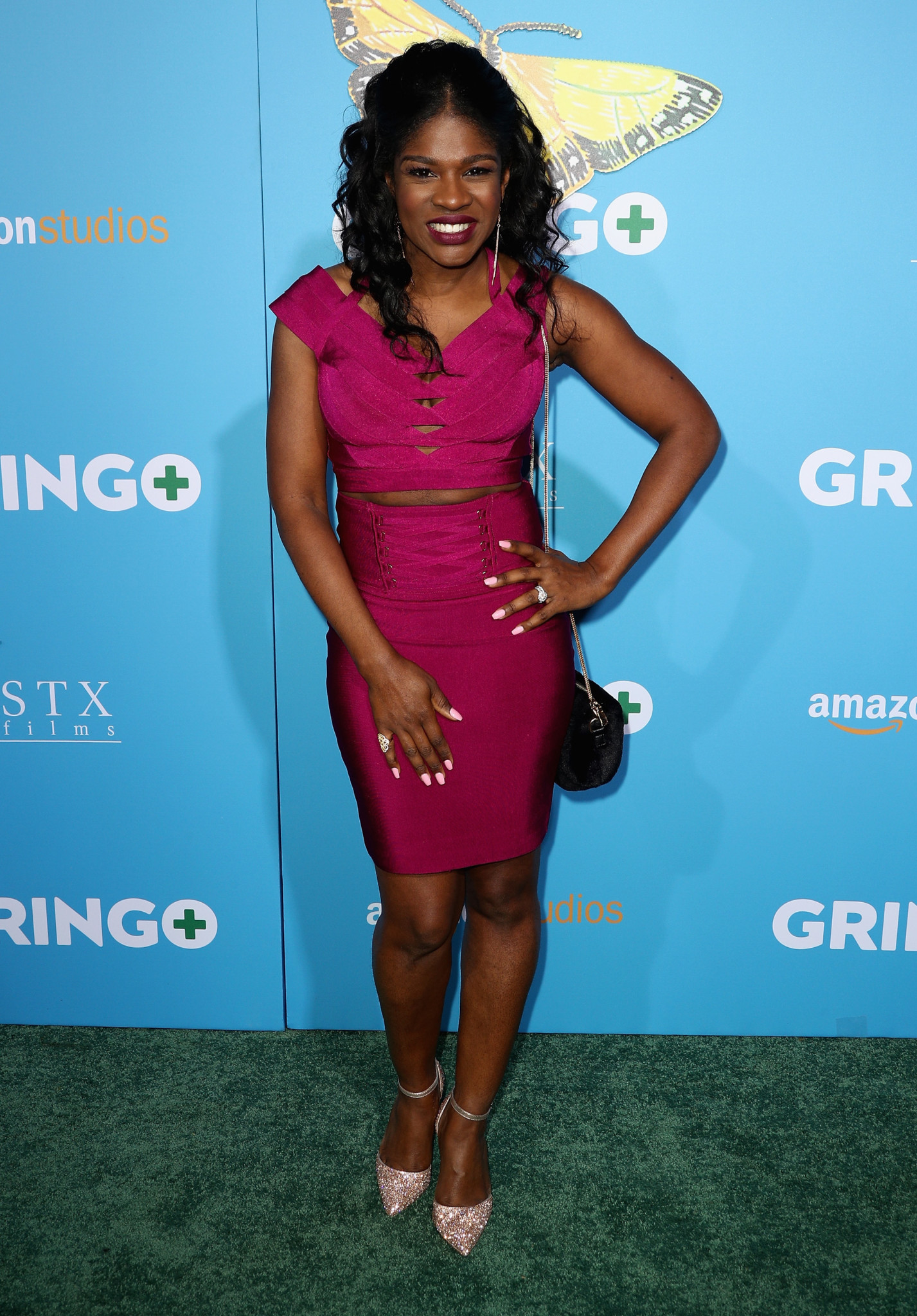 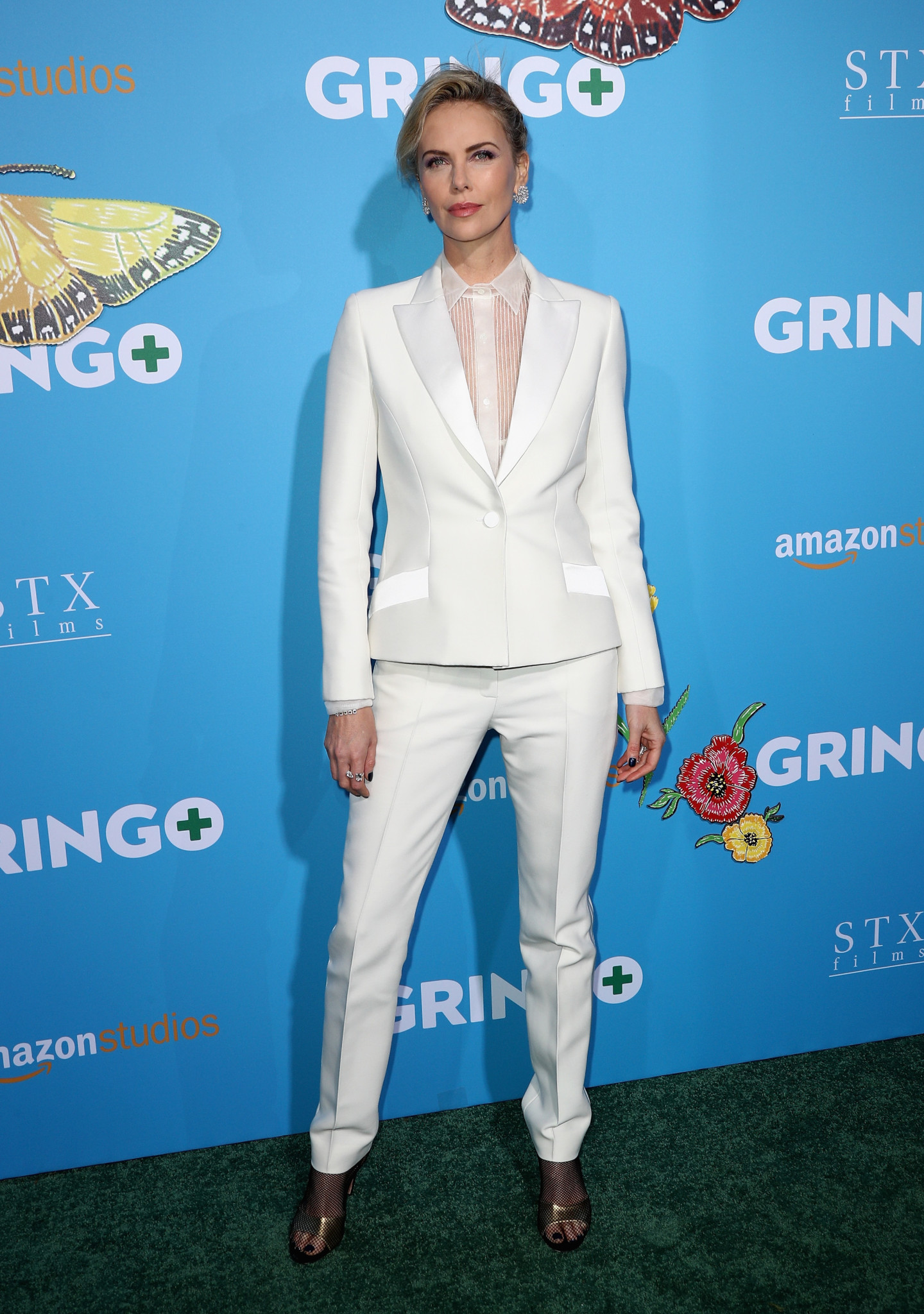 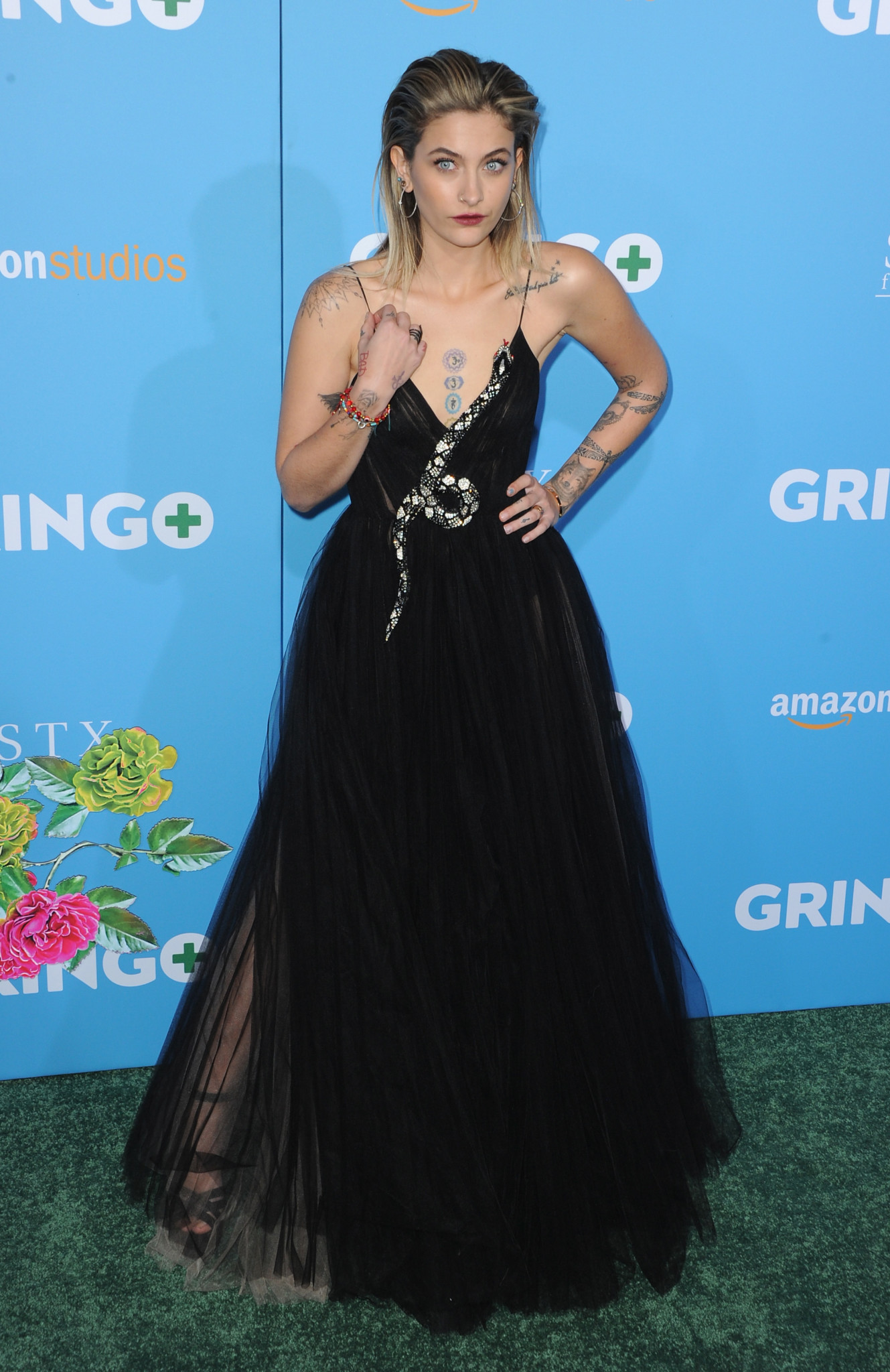 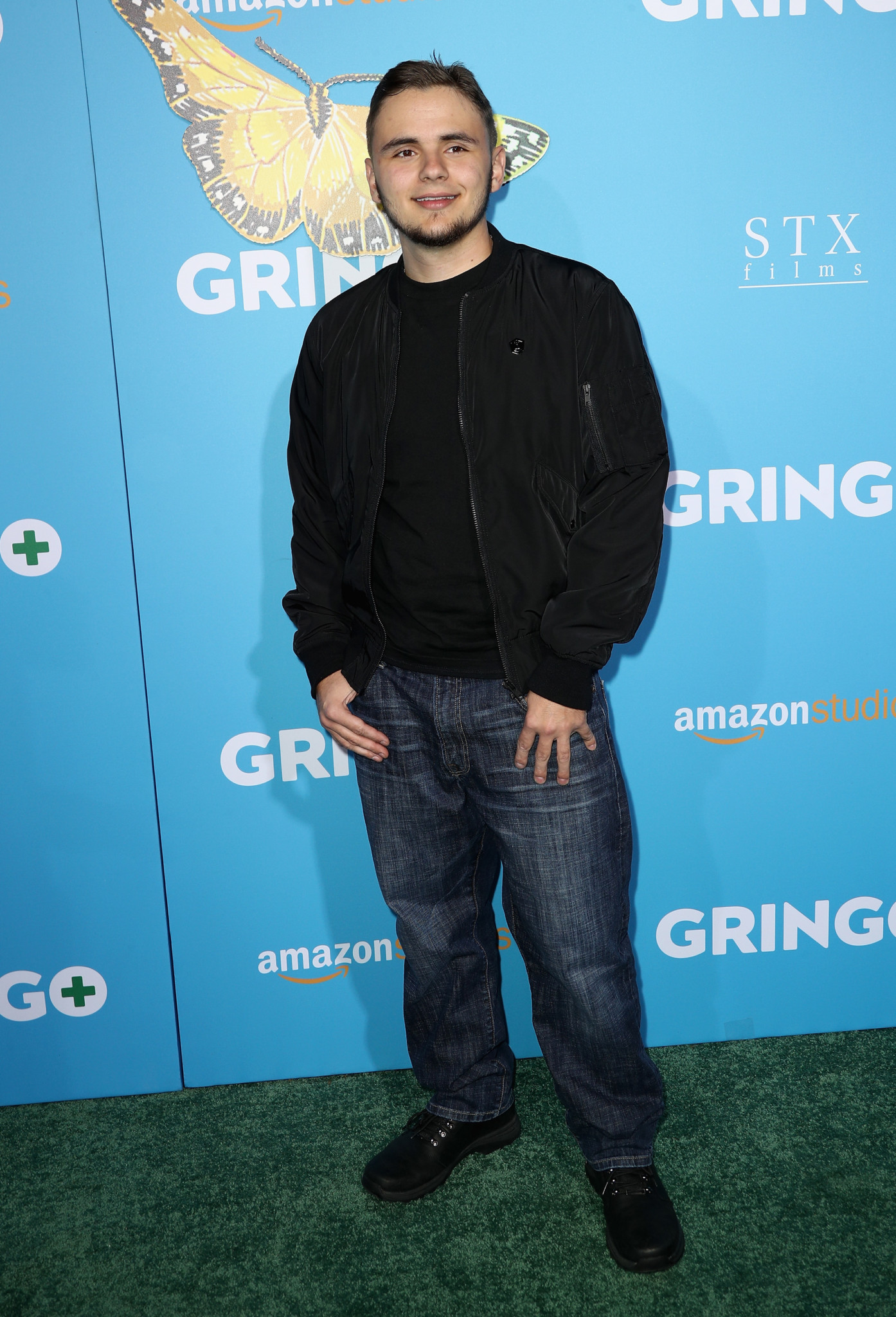 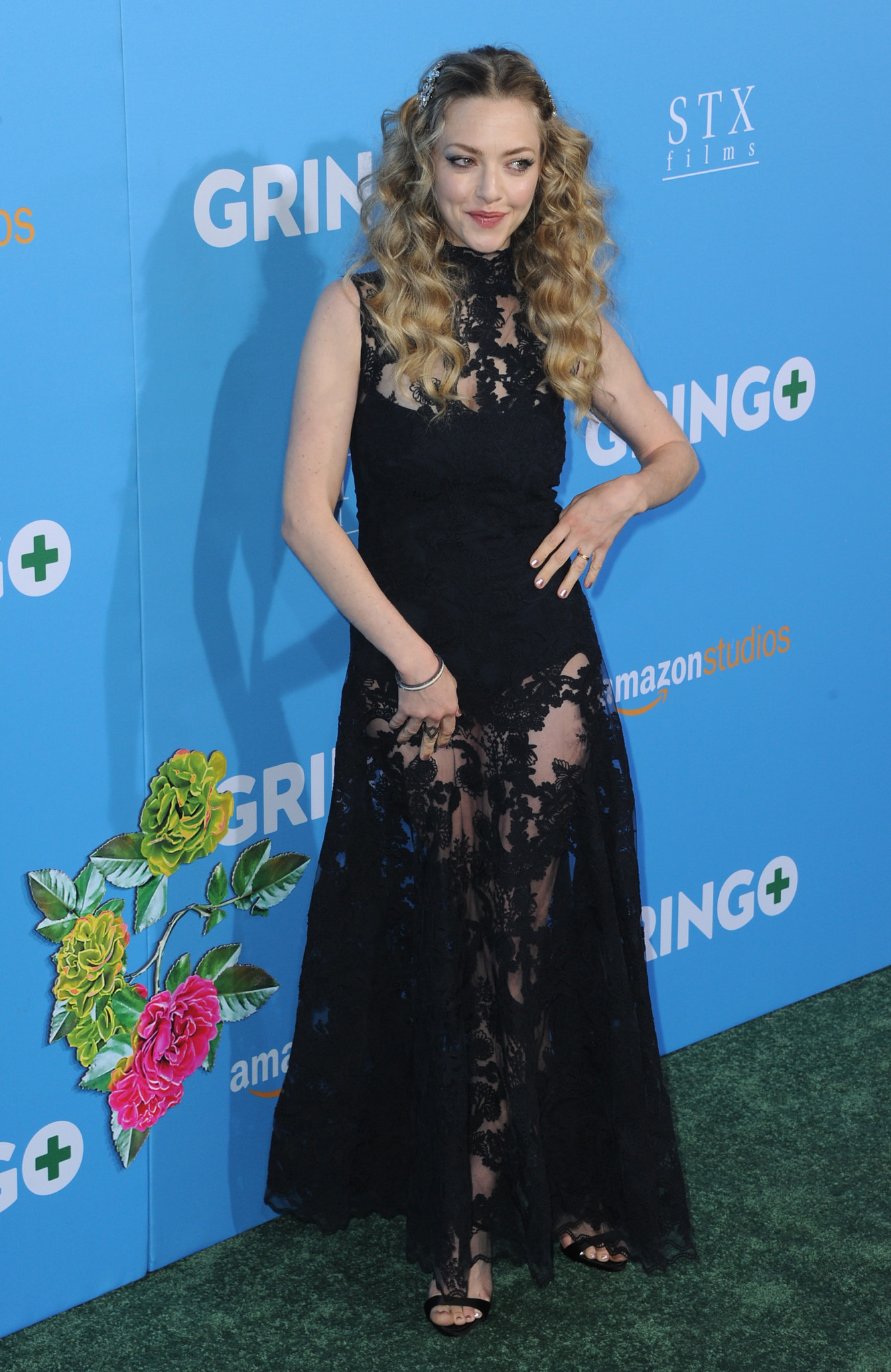 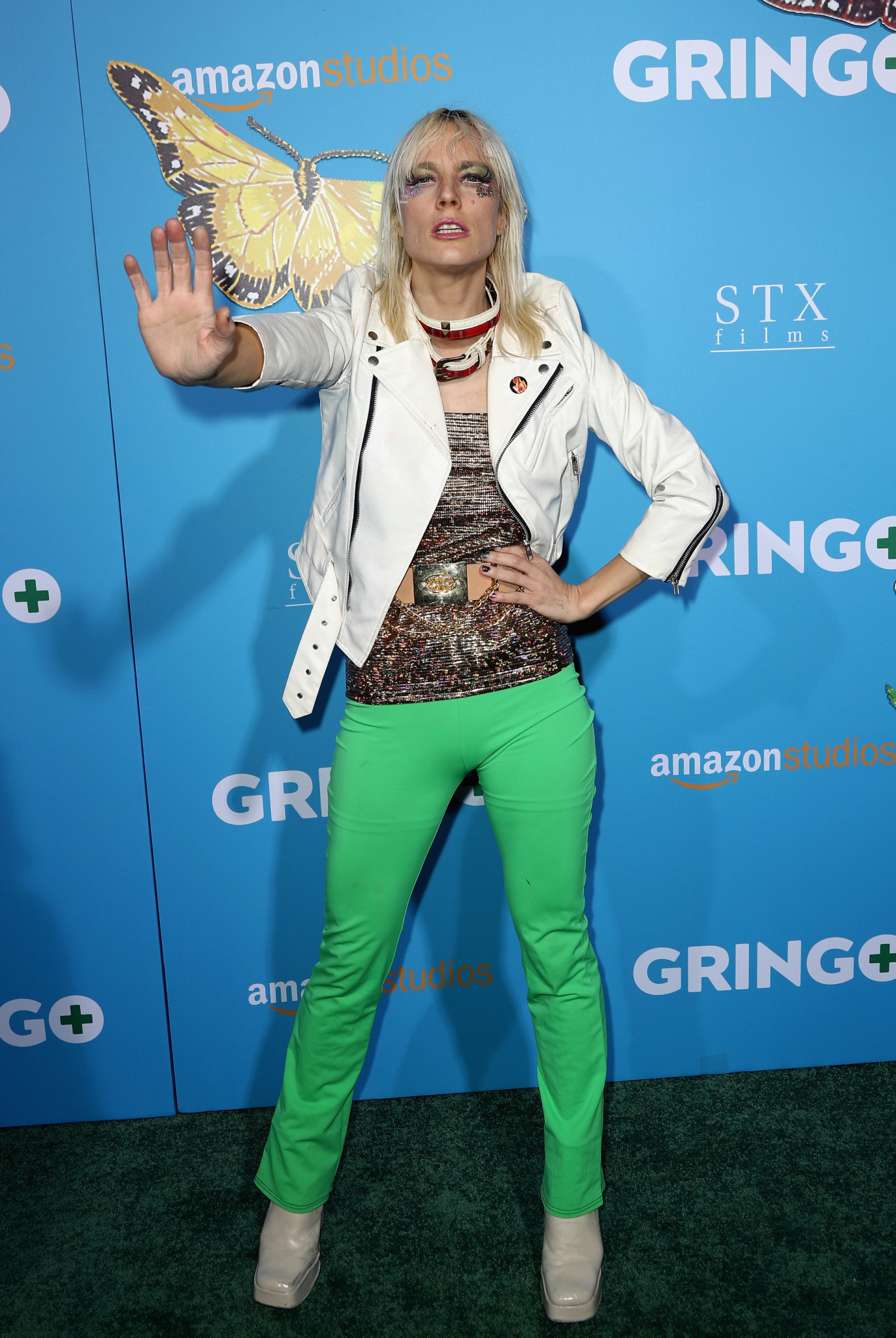 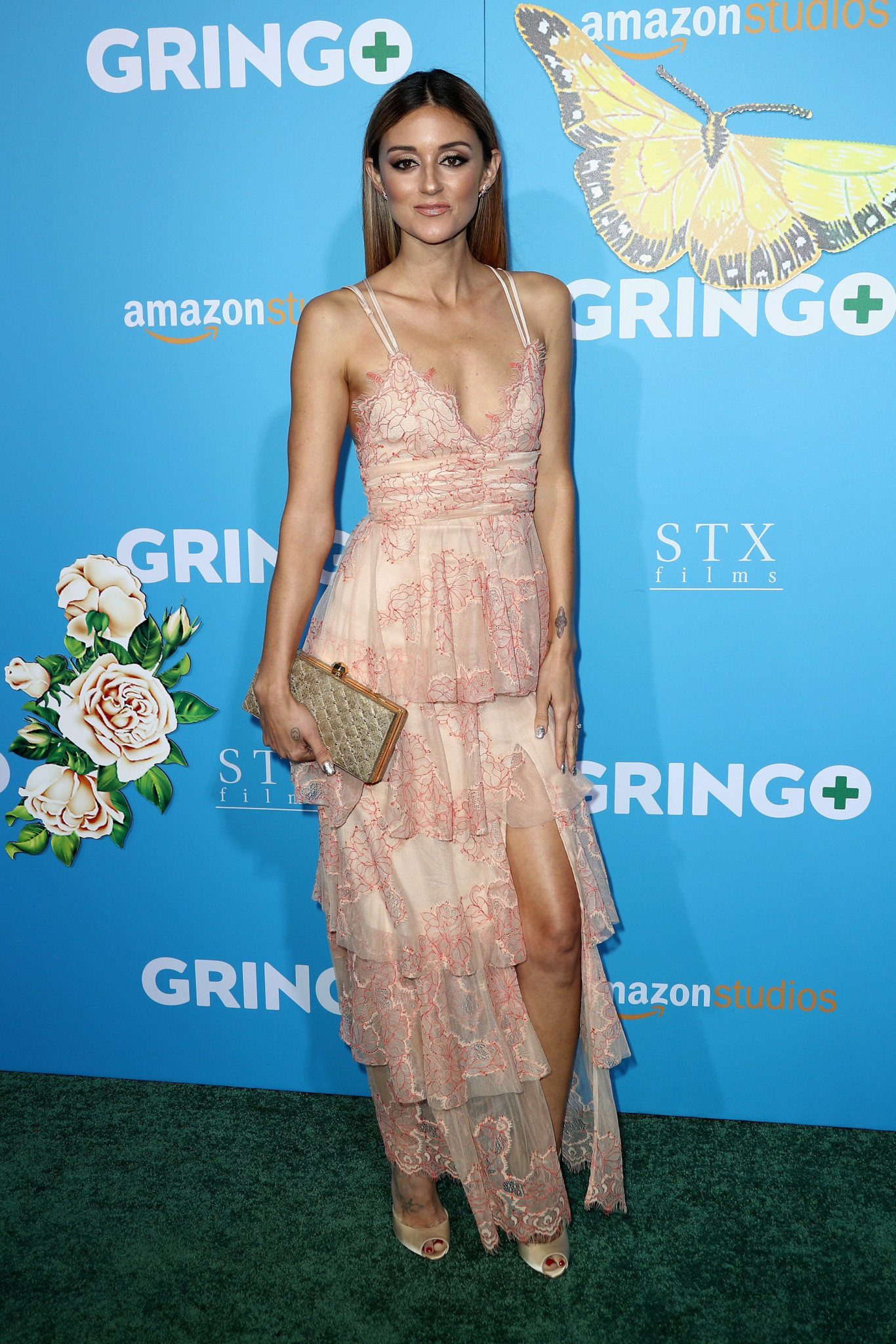 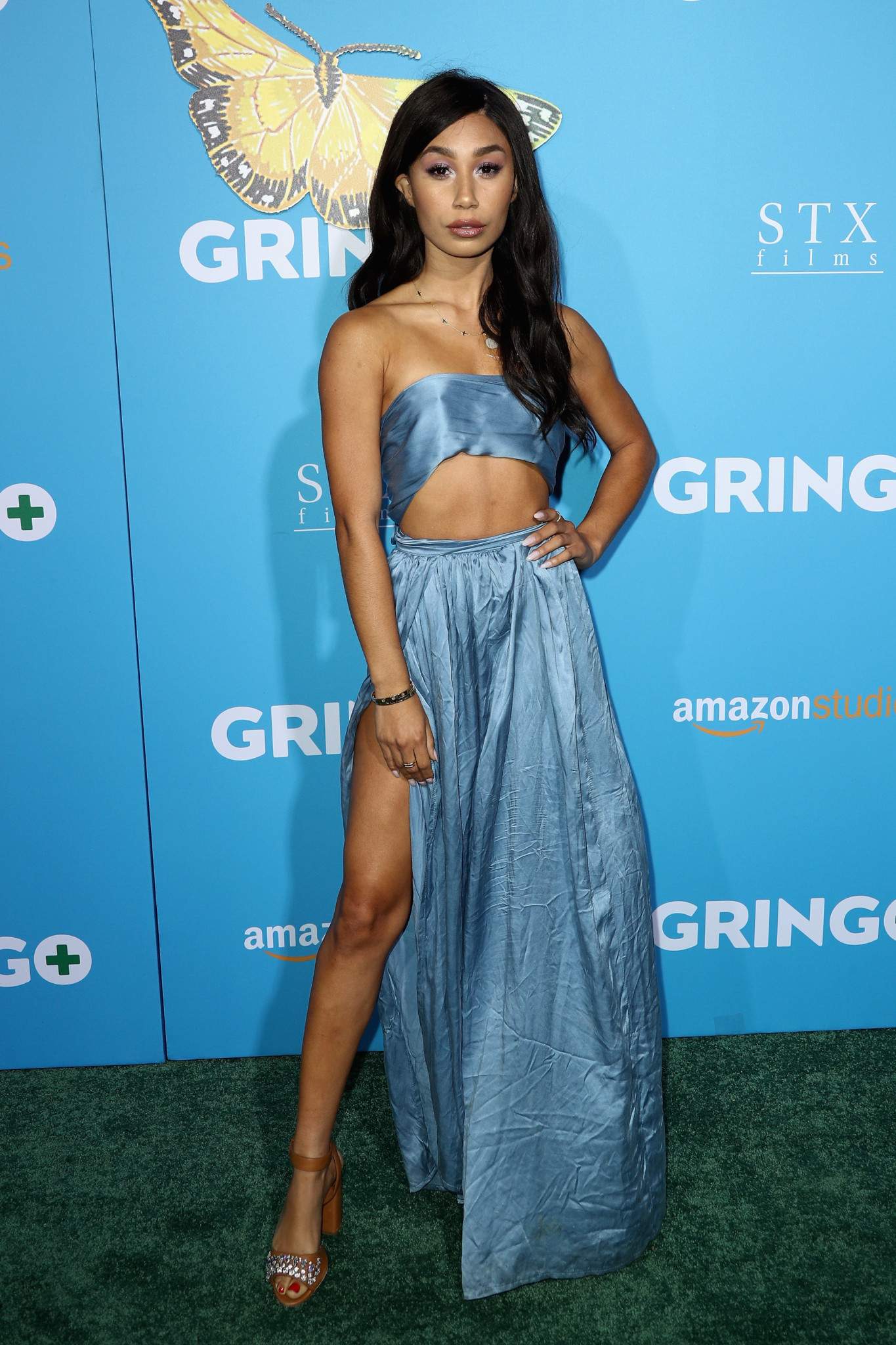 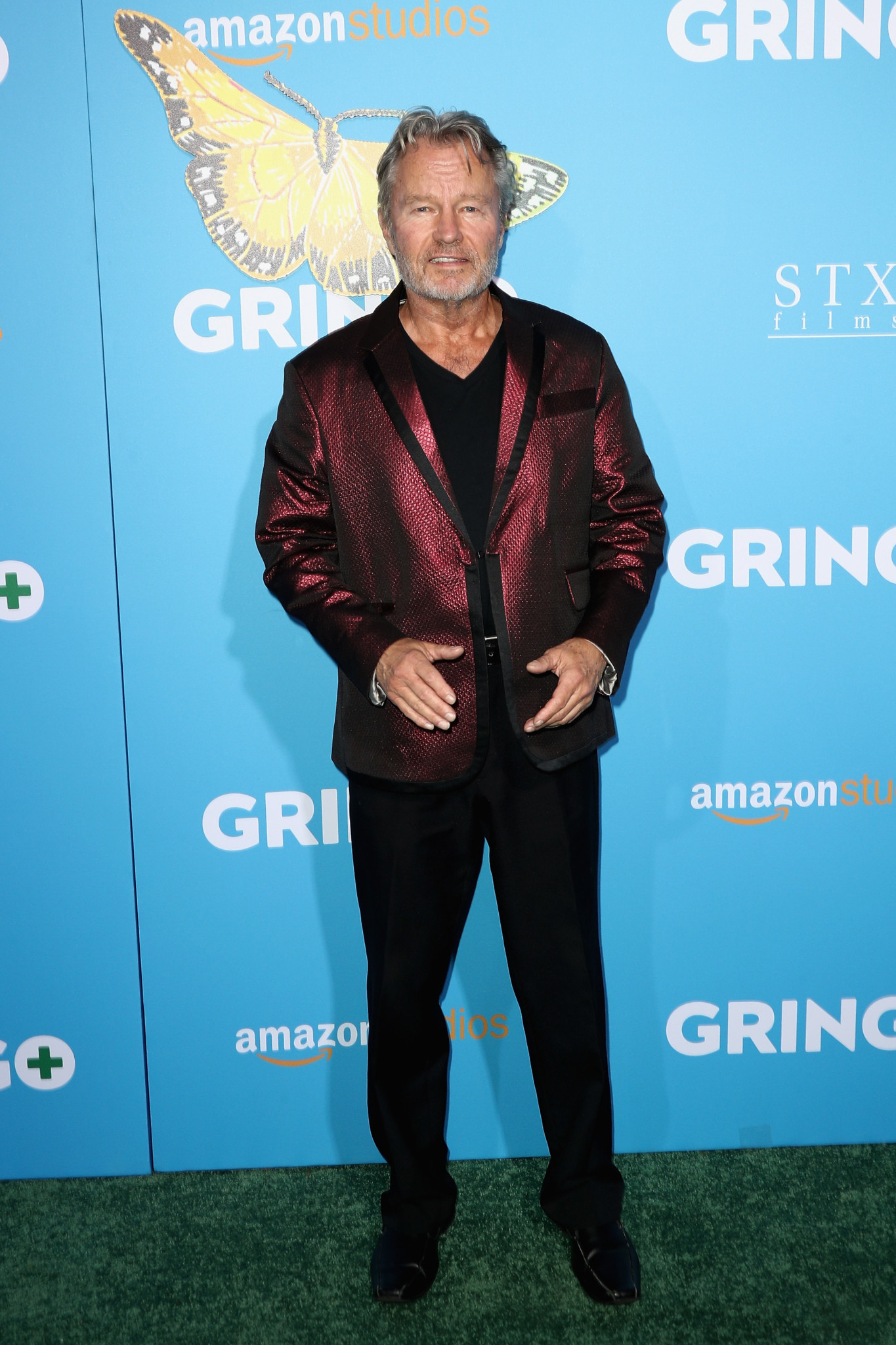 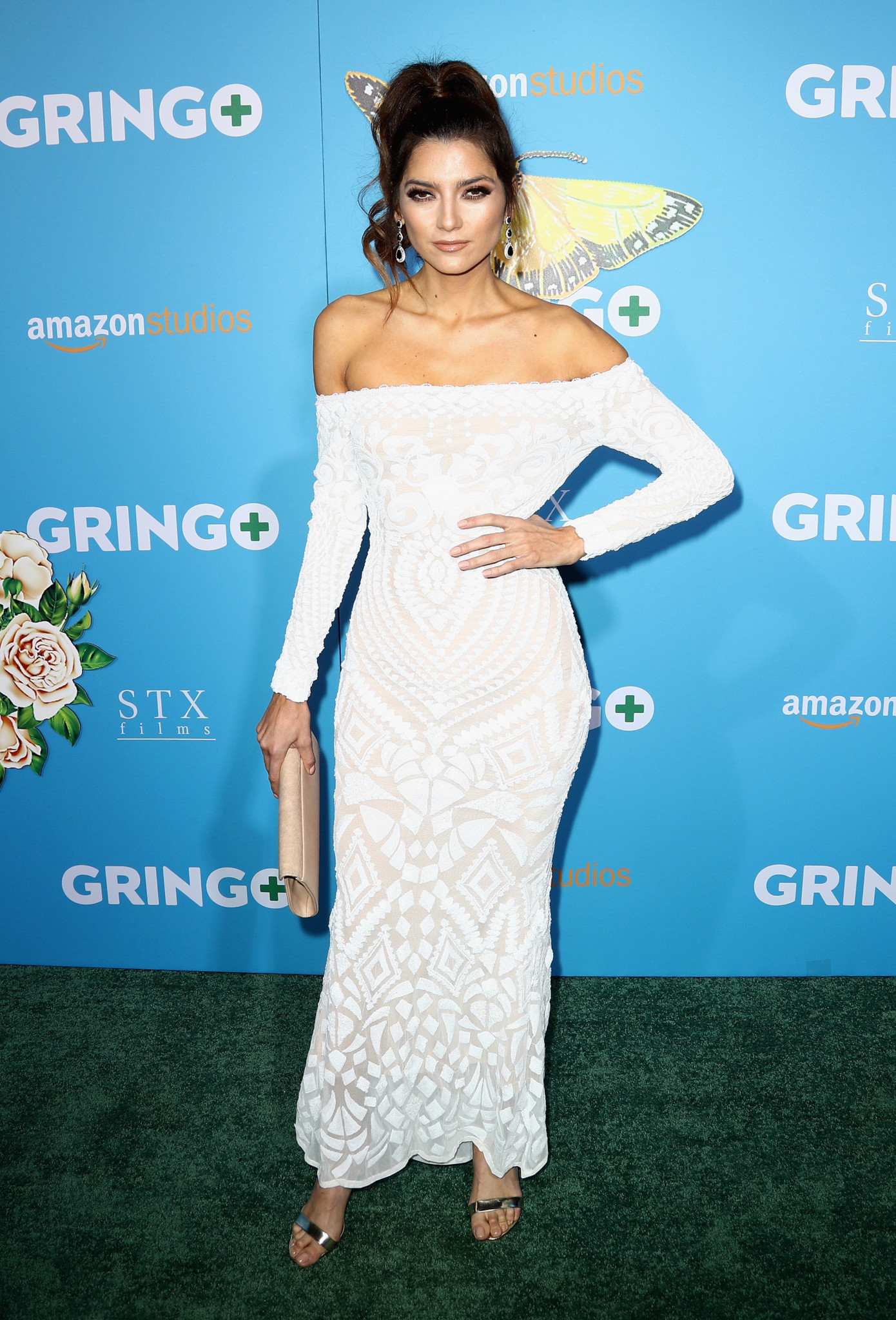 Classic Elegance, Consistent Quality & Attention to Detail- DVenue is Perfect for Your Event