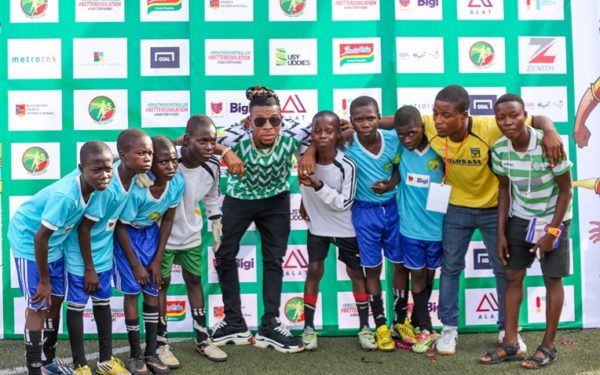 Mr Real boosting the moral of the children

Singer Mr Real, famous for his hit song, Legbegbe, thrilled players, teachers and families at the grand finale of the Fab-5 Football Challenge for public primary schools at the Campos Memorial Mini Stadium on Saturday, May 26.

After 5 editions, the Fab-5 Football Initiative has revamped itself with a fusion of education, sports and entertainment to create an experience that is quite memorable. The two-day grand finale on May 25 and 26 was a beehive of spectacular activities ranging from the Mini Football Tournament alongside other engaging entertainment that kept fans till the end of the event.

The Indomie Noodles-sponsored project, supported by Ritefoods, makers of Bigi drinks, had the grand finale well refreshed all through including an exhibition match involving a selection of the best players in the Fab-5 All-Stars against FCB Escola, Lagos.

The highlight of the final day was the surprise appearance of superstar artiste, Mr Real aka Legbegbe who thrilled the kids with his own version of a spelling bee, displaying football skills and a performance that lit up the venue. This year’s edition of the Fab-5 Football initiative had two categories comprising of 16 male schools and 8 female schools. 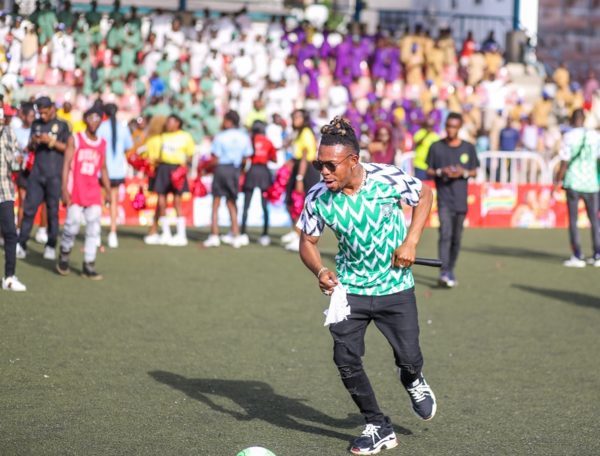 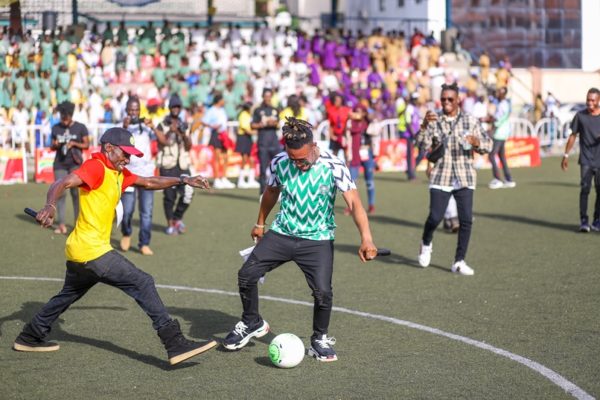 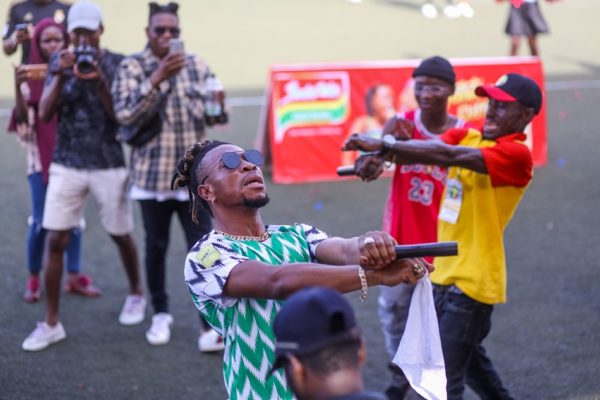 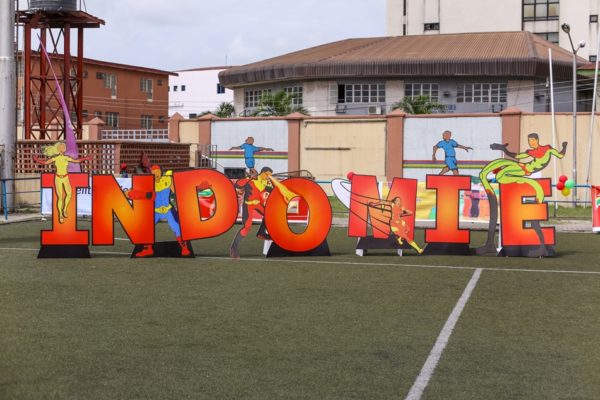 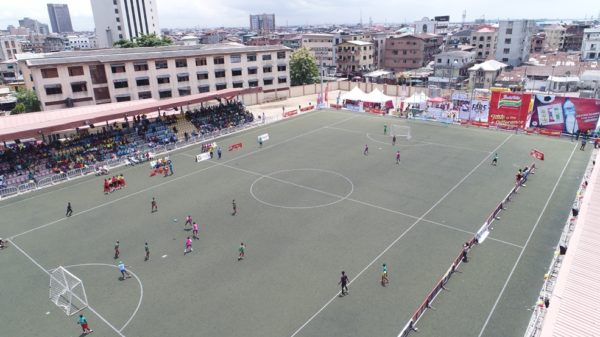 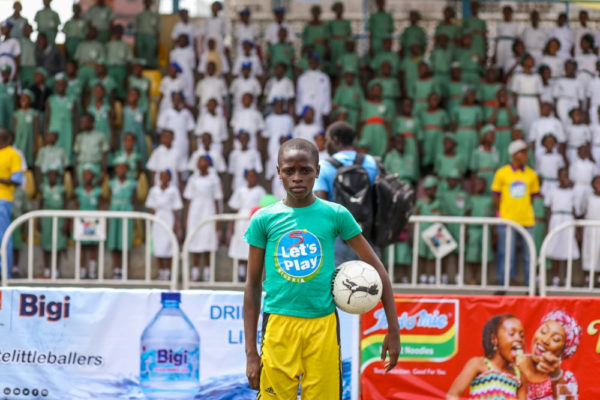 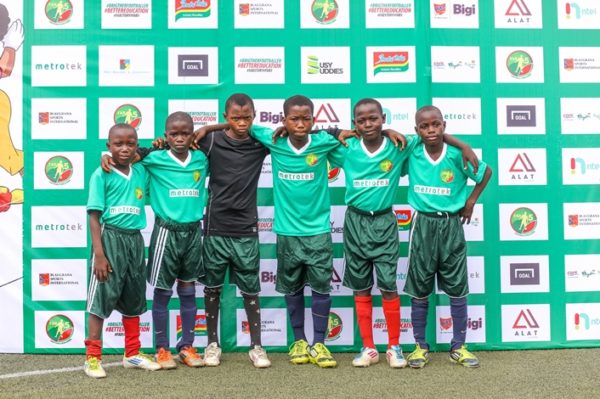 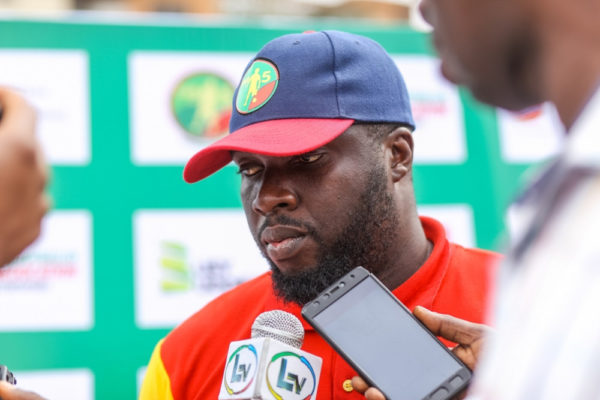 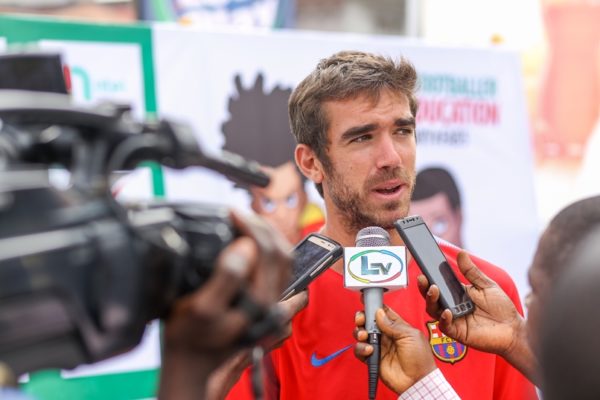 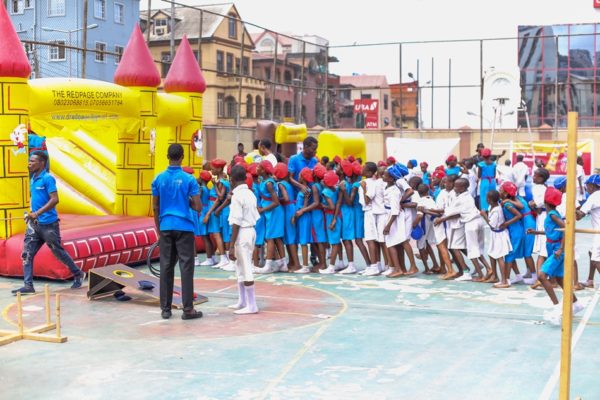 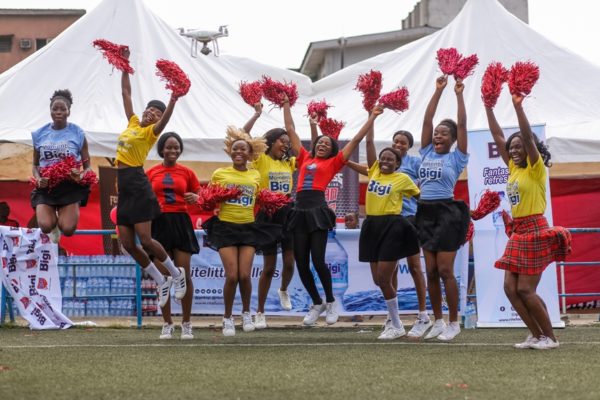 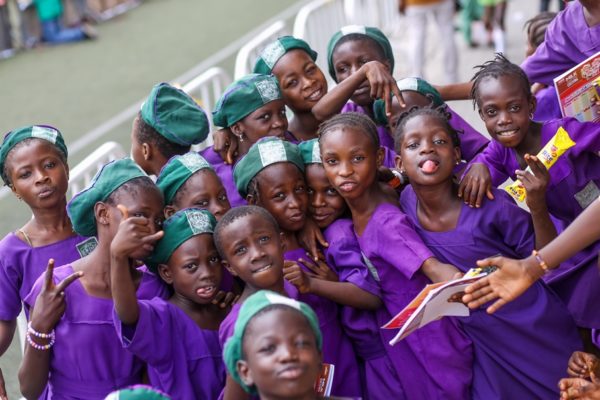 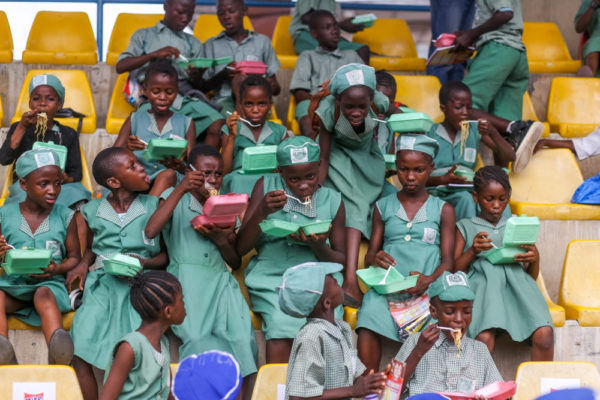 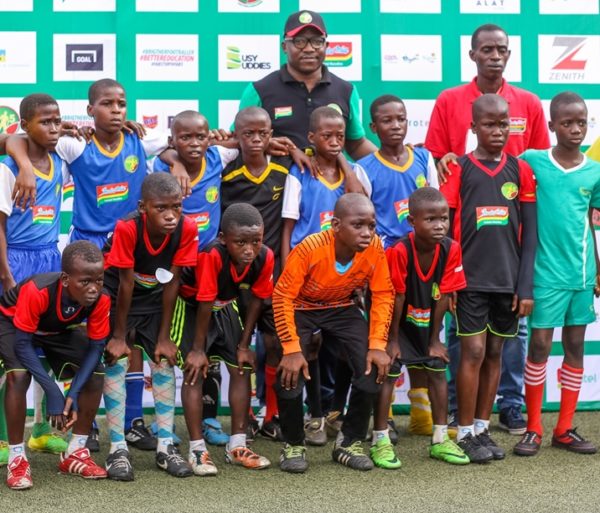 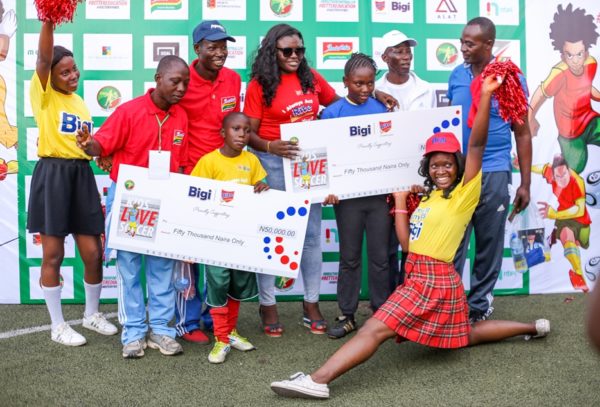 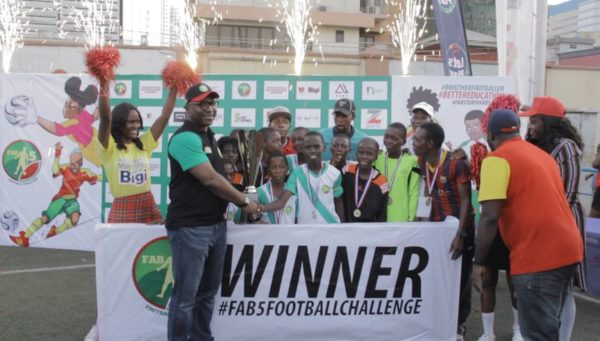 Can you spell “Mr Real”? Education and sport, that’s what we got at the #Fab5challenge last weekend. @mr_realgram made the kids spell his name, guess who won? #schoolsports #fab5story #Lagos #Nigeria #spellingbee #spelling #legbegbe #mrreal @fab5ng #football #kids