Isha Sesay is Ready to "take the lead in my own life" & We're Here for It! 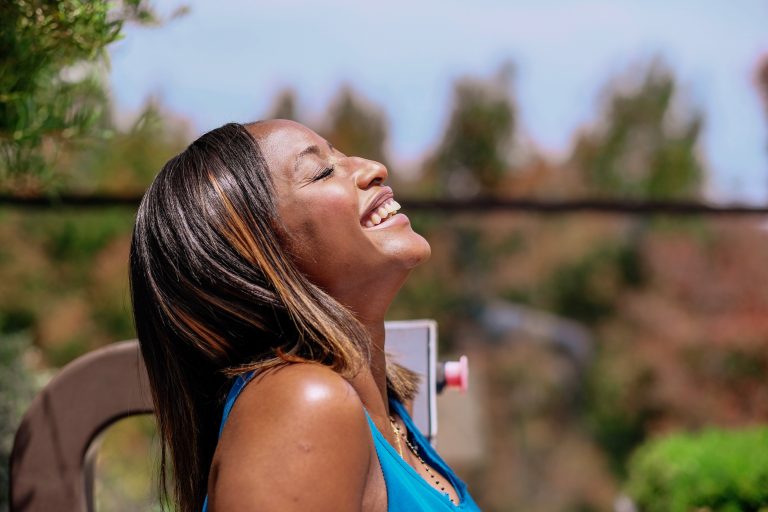 After 13 years at CNN, where she’s been a top anchor and correspondent, Isha Sesay is moving on to a new chapter of her life and she’s doing it with the best mindset possible.

According to her, she’s ready to take the lead in her life and control what she’s talking about.

In an exclusive interview with What We Seee, she says, “I’m ready to have a little bit more autonomy and to take the lead in my own life”. 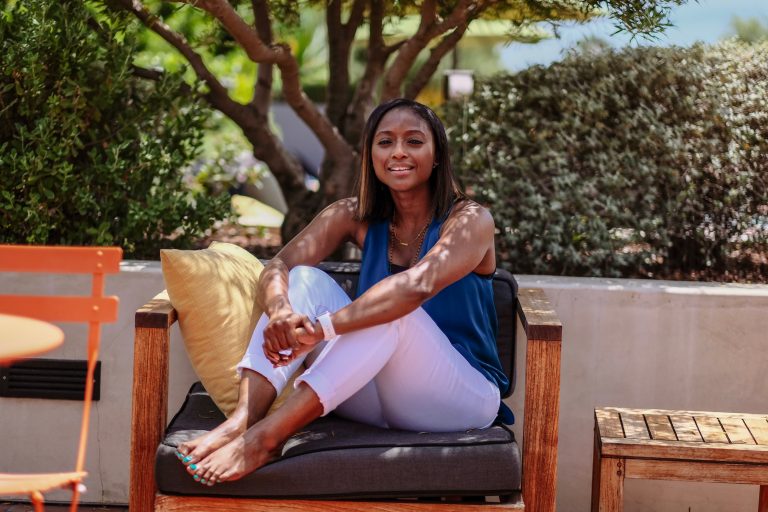 She adds that “I’ve been at CNN for 13 years, it’s the end of a huge chapter. It’s been such a tremendous time, such an eventful 13 years — I feel like I grew up working there. I showed up as a 30-year-old in 2005, with two suitcases and a one-year contract — I’ve managed to make that last 13 years! It’s been amazing, I’ve been married when I was there, divorced when I was there, it’s all happened.”

Why is she leaving CNN after so many years?

She says “I want to spend more time with my girls”. Her girls are the girls of W.E. Can Lead, a nonprofit she set up in Sierra Leone. The girls of Sierra Leone face unique challenges, like teenage pregnancy, a lack of education, and early marriage due to extreme poverty.

Talking about what’s next for her in life, she says:

It’s an exciting time for me — and a nerve-wracking one. I’m writing a book about the Chibok girls, it’s being released in May 2019. It really speaks to where my head is at, currently — a lot more coverage about Africa, a lot more work on the continent, and a lot more focus on young girls. That’s what I’m about right now. It’s a real indictment of the society we live in now.

Related Topics:CNNIsha Sesay
Up Next

BN Presents Beyond the Three: Discover Bassa People of Kogi As Told by Ma’ade